Although valentine’s day was yesterday, it isn’t too late to watch a romantic movie with your lover. With 50 Shades of Grey hitting the big screens this Valentine’s Day, it’s set to take the world by storm. The steamy storyline already swept through the literary world, but the film adaptation is going to get couples around the world rather hot under the collar. With this in mind, which are the other films which are best for getting you and your partner in the mood for Valentine’s Day? 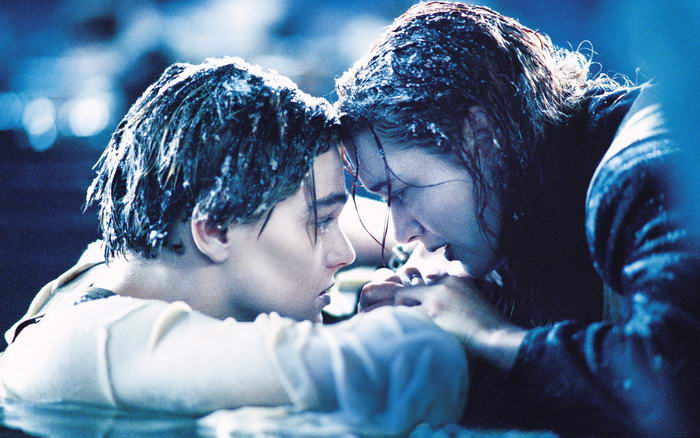 If you can look past the fact that hundreds of people lose their lives in this disaster movie based on a true story, it really does depict a wonderful love story. It doesn’t sound like the best movie to get you in the mood for Valentine’s Day, but it shows that love shouldn’t have any boundaries or be contained by any social expectations. Oh, and of course the steamy scenes are an added bonus! 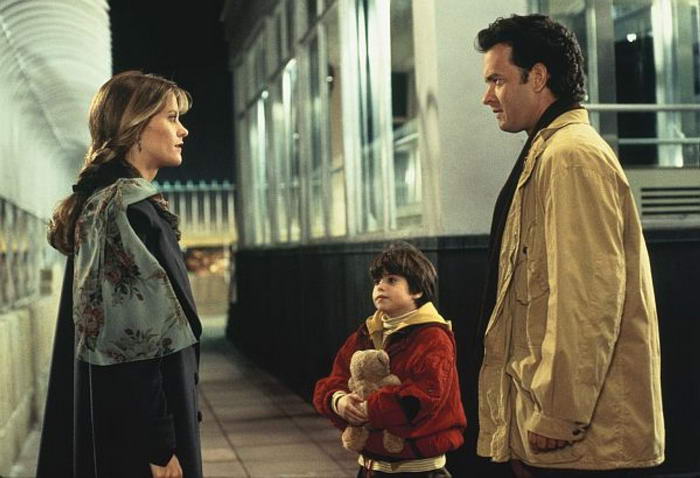 Valentine’s Day is the perfect excuse for a good old romcom, and Sleepless in Seattle is one of the best. It stars the talented Tom Hanks and Meg Ryan; this film was released over 20 years ago, but it’s still a classic when it comes to wanting to watch something fun and romantic! 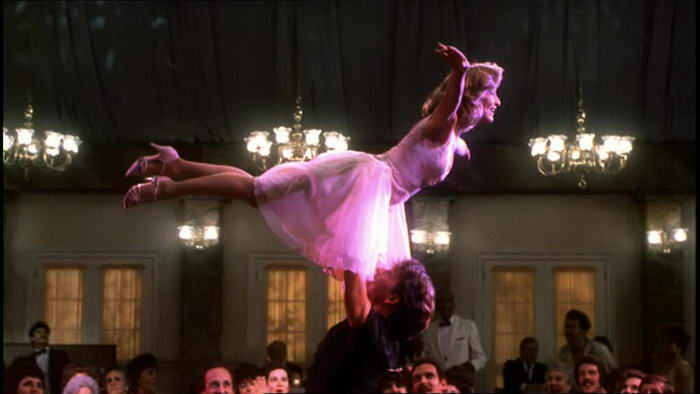 For many ladies around the world, Patrick Swayze was a very attractive specimen, so what better way to get in the frisky mood than by watching him for an afternoon? This film is famous for the dancing scenes between the characters of Frances (otherwise known as ‘Baby’) and Johnny. Dancing and sexy men are the perfect combination to get you in the Valentine’s Day spirit. 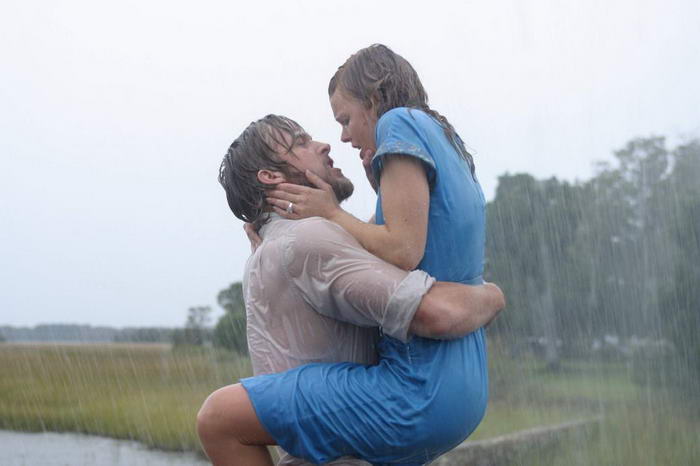 The Notebook is a typical, girly, romcom style chick flick. Whether you’re sad and looking for a film to cry over, or in a relationship and looking for a film to get you in the loving mood, this is perfect. It’s based on the book by Nicholas Sparks which is based on a true story. This film really tells the story of true love, which is perfect for getting you in the loving, Valentine’s Day mood! 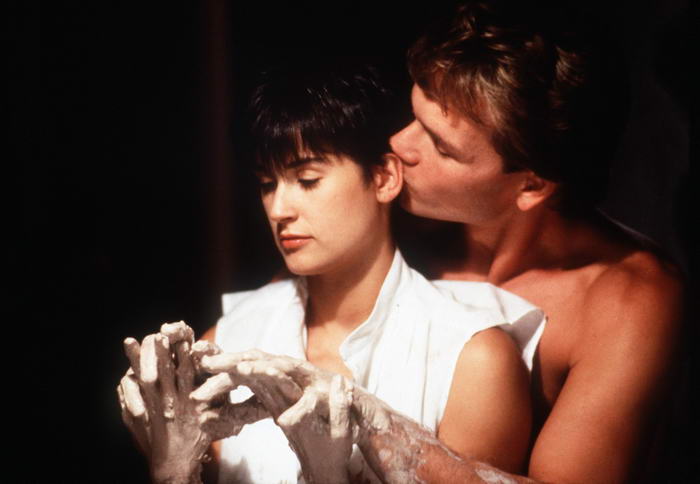 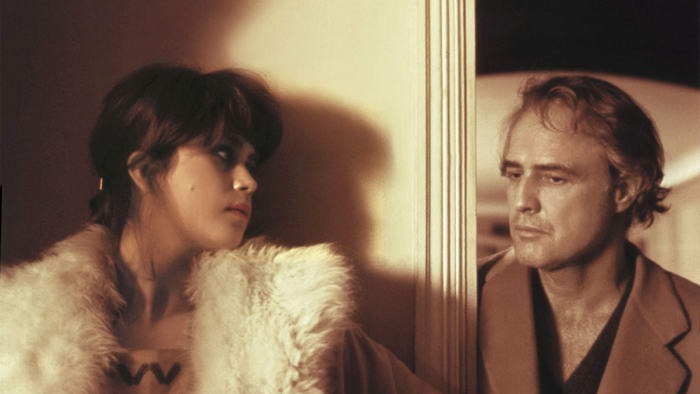 Imagine two people who meet in an apartment every week for years, but they never even learn each other’s names. This film has always been quite controversial due to the nature of its sexual content, but that’s pretty much the closest thing you’ll get to the controversy of 50 SOG without leaving the comfort of your own home! This film mixes sex, romance and controversy – perfect for your Valentine’s Day weekend! 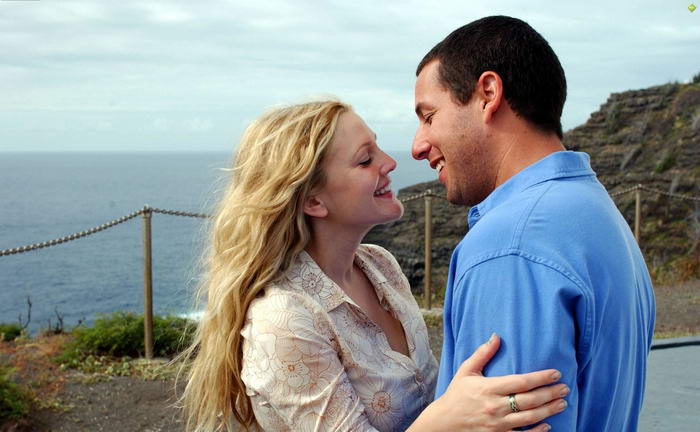 Sometimes, all you need is a feel-good film, rather than anything too intense or drama-filled. 50 First Dates is perfect in that sense, as it follows the life of Lucy Whitmore (played by Drew Barrymore). She has short-term memory loss, so when she meets Henry Roth (Adam Sandler) and begins to fall in love with him, each day they spend together is like going on another first date. Watch this film with your partner to remind yourselves how important it is to keep falling in love with each other time and time again! 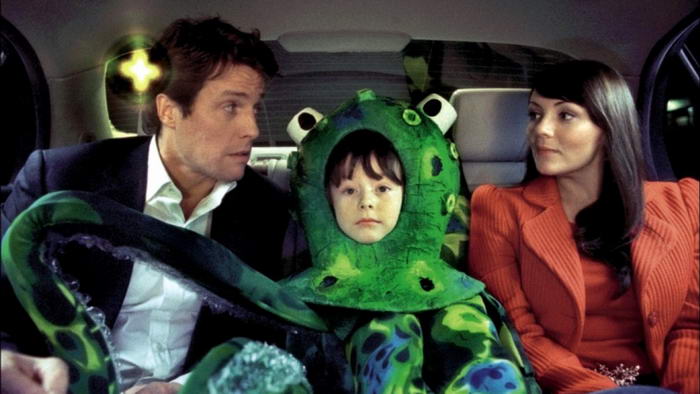 Love Actually is, in fact, a Christmas film, but it’s jam-packed full of romance and love stories so it can be enjoyed at any time of year – especially Valentine’s Day! It follows ten separate love stories involving numerous different people, so there’s never a quiet moment. With an all-star cast, this film covers every aspect of love and relationships, reminding you of the most important things in life! 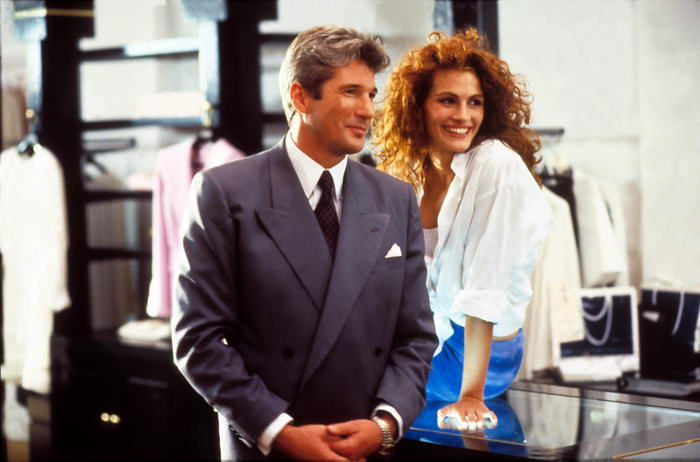 Starring Julia Roberts and Richard Gere, Pretty Woman tells the story of a prostitute called Vivian who gets a taste of the high life. Not only is it a tale of falling in love across social boundaries, but it takes a wonderful look at how some people can take such enjoyment from certain things in life that others take for granted. This is such a popular, famous, enjoyable romantic comedy that it is the perfect pick to get you in the romantic swing of things for Valentine’s Day! 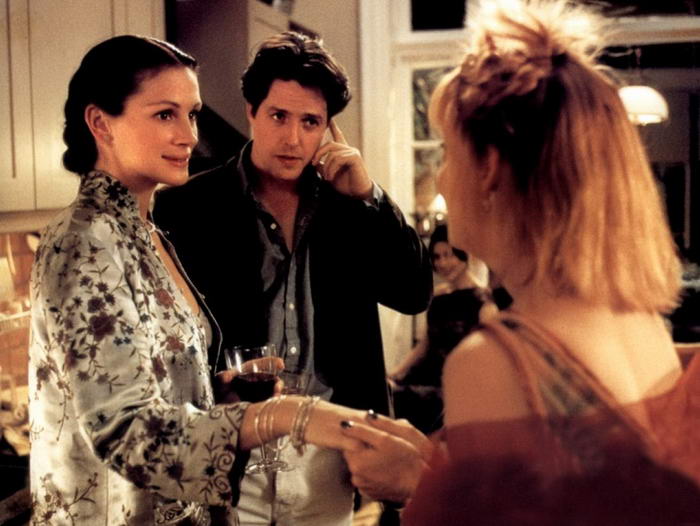 You’ll be hard pushed to find a film that’s a better mix of romance and comedy than Notting Hill. It tells the story of the jaw-droppingly handsome Will Thacker (Hugh Grant), a bookseller, who falls in love with a gorgeous, successful actress called Anna Scott (played by Julia Roberts). This is the second appearance by Roberts on this list, so you can be assured that one of her films is likely to set the mood nicely! Notting Hill is a feel-good romance film at its best.