Language is something that we all use every day; we pick it up from our parents and friends as toddlers, so most of the time we’re not even aware of what we’re learning! However, in this world where globalisation and increased travel are growing every single day, the need to learn more than one language is more important than ever. Multilingual careers are amongst the fastest growing sectors in the job market, so if you’re looking to catch the eye of a new employer, consider picking up a new language as one of your skills! Here are the ten most widely spoken languages in the world according to UNESCO, so if you can learn one of these then you’ll find it much easier to navigate all corners of the globe! 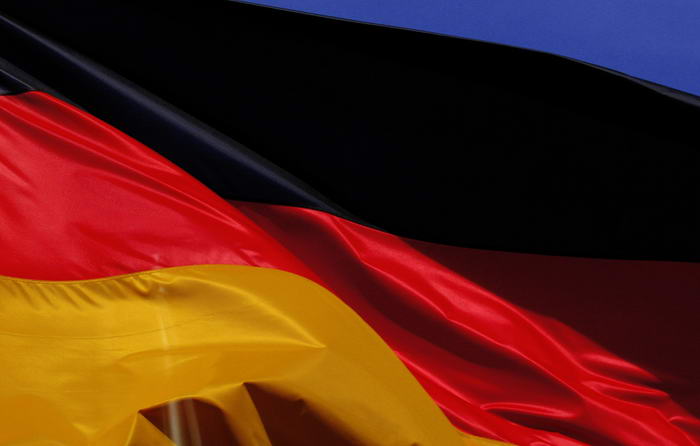 Unsurprisingly, German is most commonly spoken in the European country of Germany. In total, it is an official language in six different countries worldwide, with an estimated 100 million speakers. 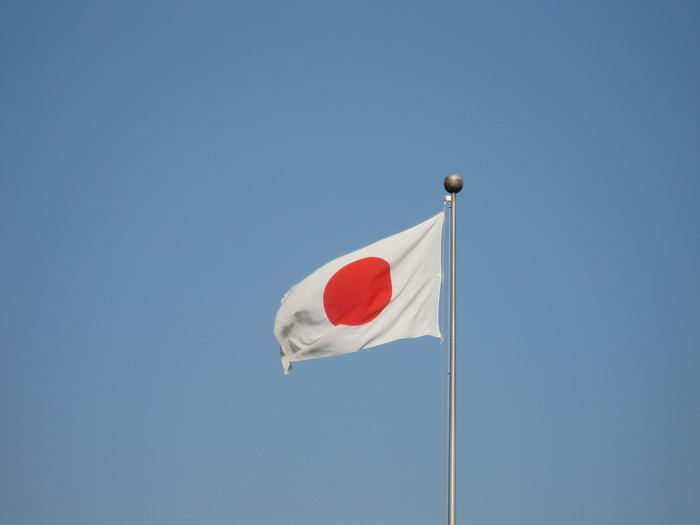 It is estimated that 125 million people speak Japanese, most of whom are located in Japan, where it is the only official language. The written language developed from Chinese many hundreds of years ago, which is why the symbols used in the two languages look so similar to non-native speakers. 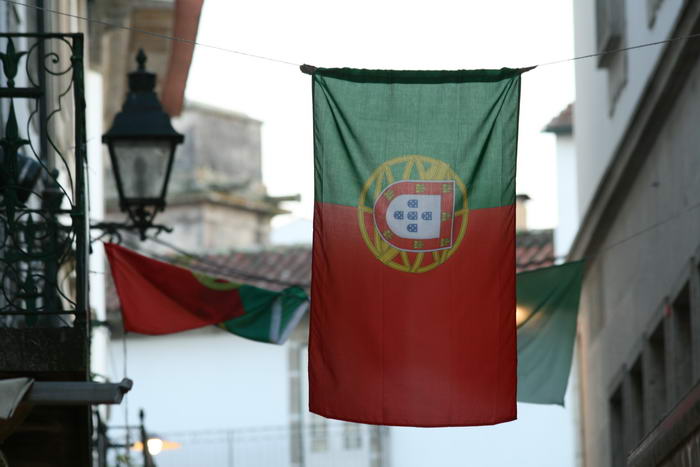 Portuguese is the official language of Portugal and nine other countries, most of which are located in South America. Approximately 220 million people are native Portuguese speakers worldwide, with an estimated 40 million others who can speak it, even though it’s not their native language. 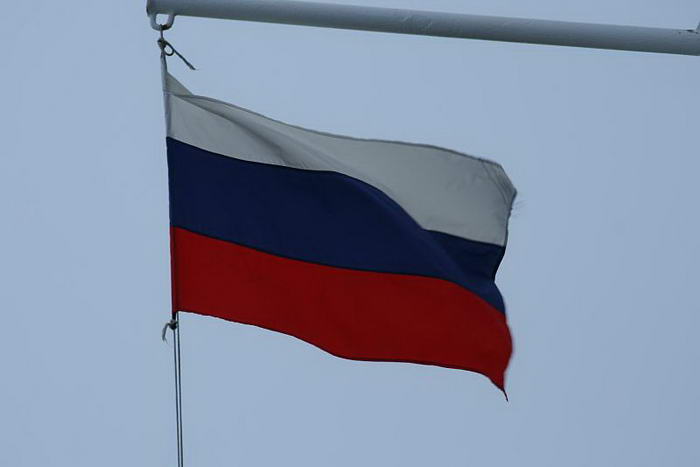 Roughly 260 million people around the world can speak Russian, making it the most widely spoken of all the Slavic languages. It is an official language in four countries including Kyrgyzstan, Belarus, Kazakhstan and, of course, Russia, and it is recognised as being a minor, unofficial language in numerous other states. 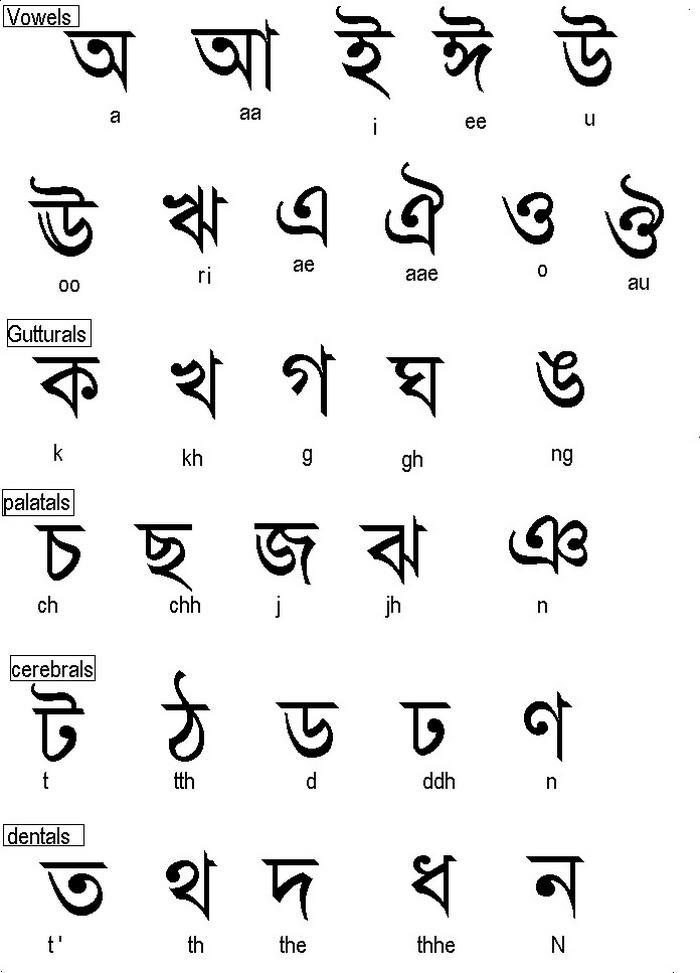 Bengali is the native language of Bangladesh and certain areas of India – together, these make up the region known as Bengal. There are 210 million native Bengali speakers, with another 90 million who can speak it as an extra language. 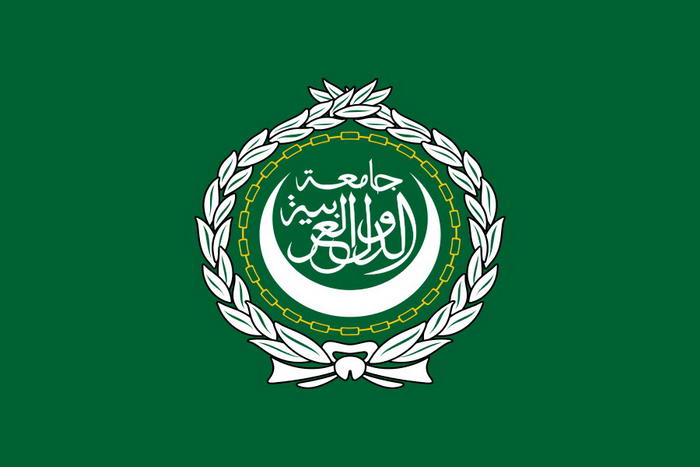 Flag of the Arab League

By Flad (Own work) [Public domain], via Wikimedia Commons

Arabic is the official language of 27 different states, so it’s no surprise that it’s one of the most widely spoken languages in the world. As a whole it is made up of several different varieties, but altogether Arabic has 420 million speakers worldwide. 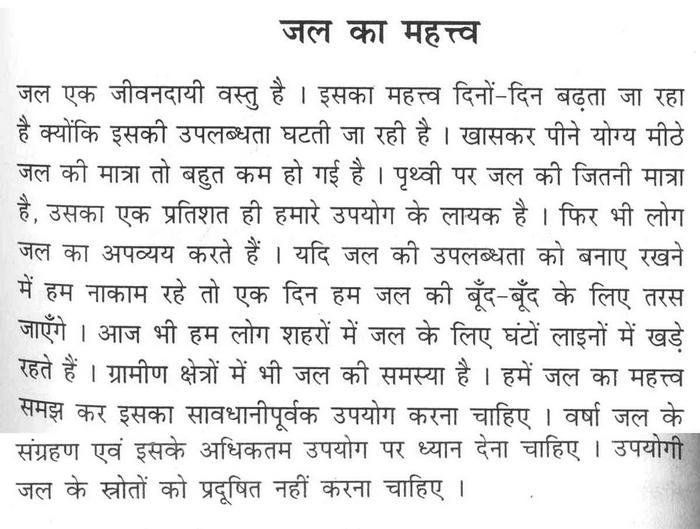 Hindi is an official language of India; around 545 million people speak it around the world. This includes both native speakers and those who have come to learn it as a second (or third, or whatever number it may be!) language. 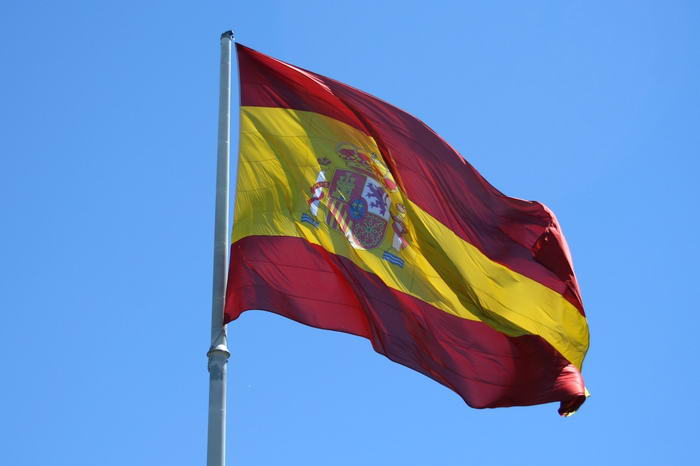 20 different countries count Spanish as an official language, of which Spain is the only one not situated in Central or South America. As such, around 548 million people around the world speak Spanish as a first or second language. 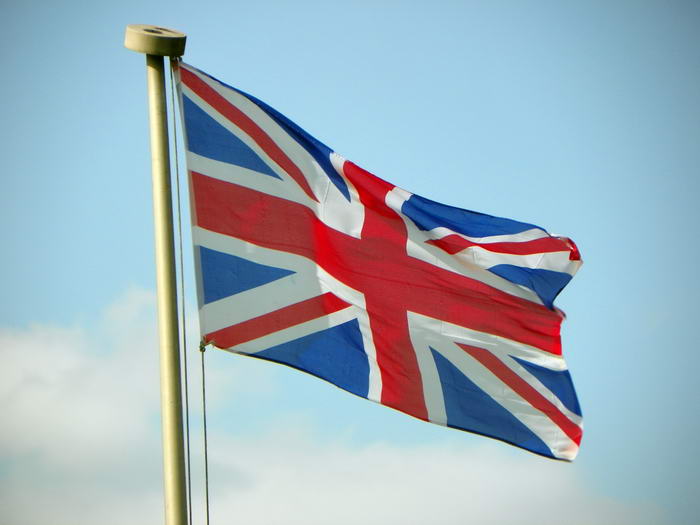 English is an official language of an impressive 54 separate countries, which is largely down to the size of the British Empire over previous centuries. Some of the countries which count English as an official language include global leaders such as the United Kingdom, the United States of America, Australia, New Zealand and Canada. As such, it’s estimated that 359 million people speak English as their native language, but as many as a billion people worldwide have learnt it as an extra language. Its spread is so vast that it’s very difficult to say exactly how many people speak English, especially as everyone learns it to a different extent. However, it’s clear that this is definitely one of the most widely spoken languages in the world. 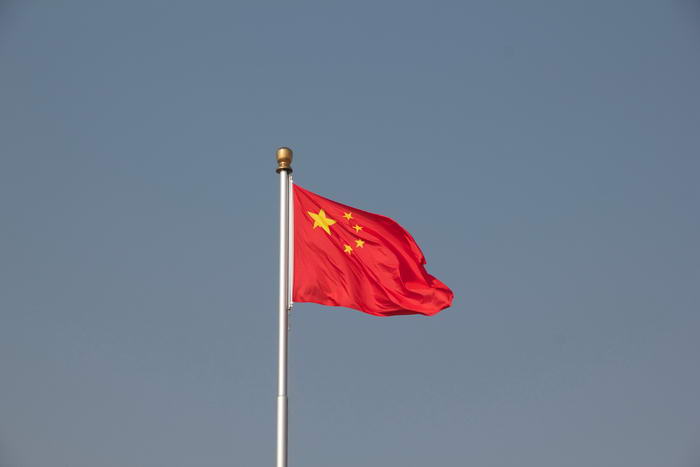 Mandarin Chinese is just one of many Chinese dialects – this one has around 960 million native speakers. That means the total number of English speakers in the world is pretty much equal to the number of people who count Mandarin Chinese as their first language! This form of Chinese is spoken by well over a billion people worldwide, making it not only the most widely spoken language in the world, but one of the most common languages to learn. In total, around 16% of the entire world’s population speak some form of Chinese – mostly Mandarin.