It’s Always Sunny in Philadelphia is one of my favourite TV show. It is about four egocentric friends and Danny Devito running a dive bar in Philadelphia. I like all characters but Charlie Kelly (Charlie Day) character has a special place. He is the janitor of Paddy’s Pub. What a cool job huh? Charlie is living with Frank Reynolds (Danny DeVito) in his dirty apartment. He thought was his biological father but he later finds out that he was adopted. His father is still unknown and I would be really hard to find his original father since his mother was a prostitute. Arguably the most unhappy member of the gang. He has a perfect job, a perfect mother to grow with and he is in love with a waitress who hates him. So it isn’t really too surprising that his brain is working different than normal people. Check out 10 Most Hilarious Charlie Kelly Quotes below. Feel free to comment and add your favourite Charlie Kelly quotes. 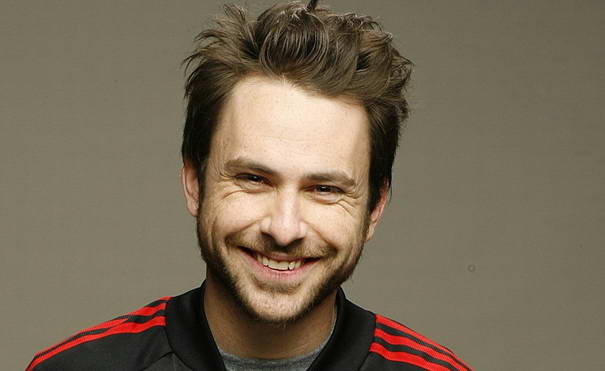 09 – The Gang Exploits a Miracle 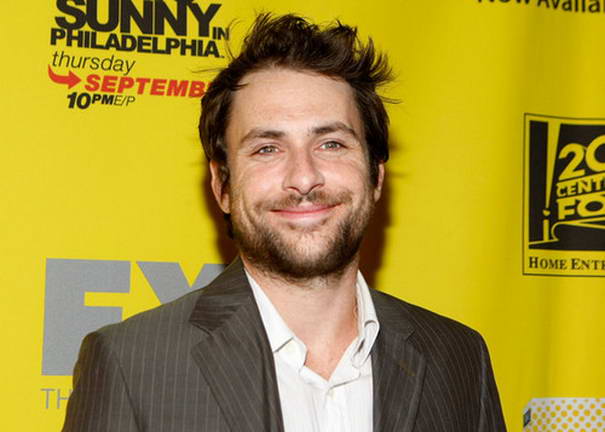 08 – The Gang Finds a Dumpster Baby 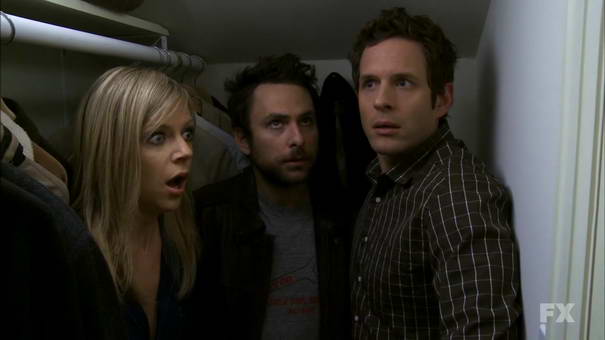 Charlie leaves a note in the bar after stealing the dumpster baby. “Taked baby. Meet at later bar, night or day sometime.” 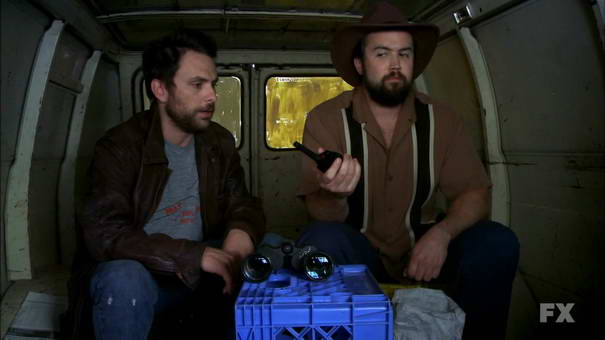 06 – The Waitress is Getting Married 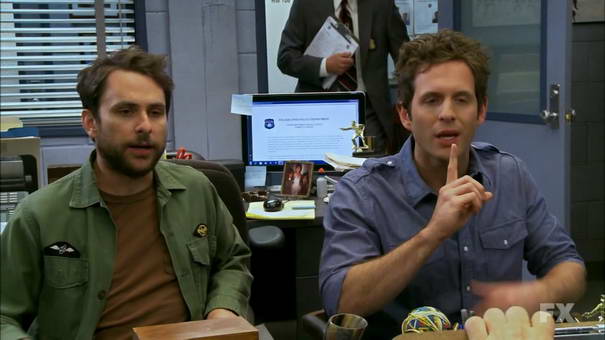 Ordering in a fancy restaurant: “Yes, my good man, I’ll have the milk steak, boiled over hard, and your finest jelly beans … raw.” 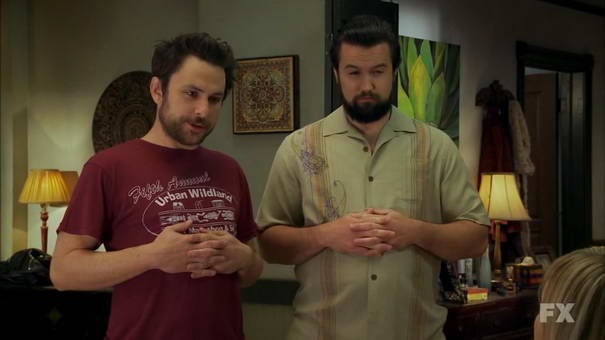 Charlie’s suspicion of Mac is heightened so he drinks 24 beers. He is sleeping with Dennis when Mac comes in to confirm to Dennis that he is in fact his best friend… Charlie wakes up:
Charlie in a drunken, slurred voice: “Woah, what is this? What am I seeing?”
Dennis: “Nothing man you’re having a dream right now.”
Mac: “Ya, just a dream.”
Charlie: “I’m dreaming. Are you sure cause I feel like I’m awake”
Dennis: “No man, this is a dream that I am having.”
Charlie: “Am I peeing?”
Dennis: “Are you peeing?????”
Mac: “He’s pissing all over the bed!”
Dennis: “O, Jesus he’s peeing!”
Mac: “I told you he was going to do it. I knew he was going to do it. He drank too much. God Dammit!”
Charlie: “Hey guys if I’m peeing, wake me up.” 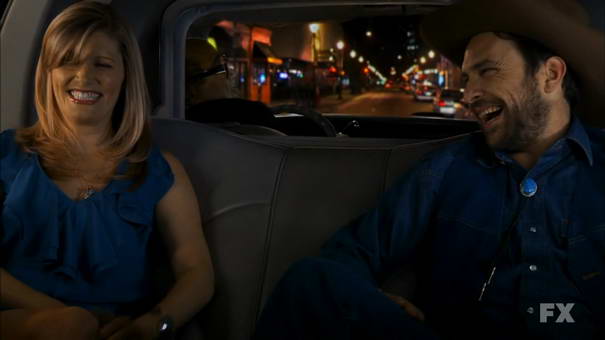 Charlie Kelly: Oh sh*t. Look at that door dude. See that door right there? That door marked ‘Pirate’? You think a pirate lives in there?
Dennis Reynolds: What? Dude, that door’s marked “Private.”
Charlie Kelly: Oh, yeah. I knew that. I was just trying to make conversation.

03 – The Gang Finds a Dumpster Baby 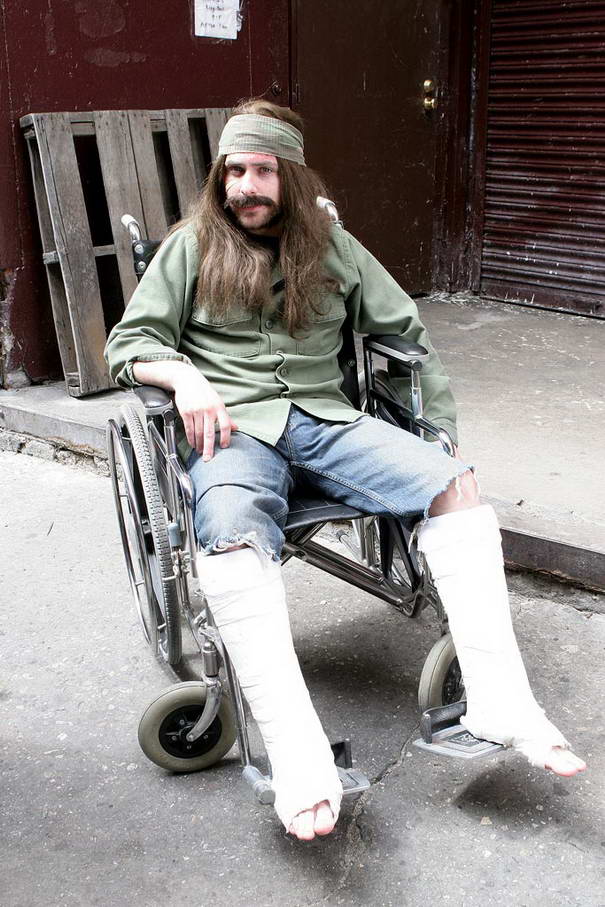 Charlie believes that the dumpster baby is the love child between the waitress and Frank, so he goes to the coffee shop to confront the waitress:
“You know there was a time where I’d help you raise this little dumpster baby brother of mine like a son. But that’s gone now ’cause you ruined it. You threw your babies away. And you threw your swords away. You threw your golf clubs and your tasty treats! And ya know what? I found ’em. And I’m gonna raise all of them!” 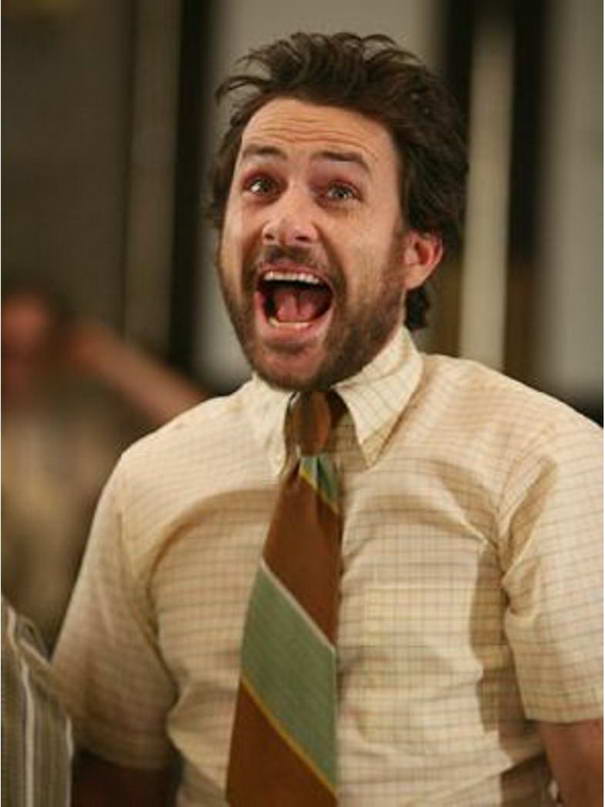 Mac: The only way that my dad is not going to kill us, is if he thinks we’re already dead.
Charlie Kelly: Oh great, I hope you’d say that, great, let’s kill ourselves, let’s do it. 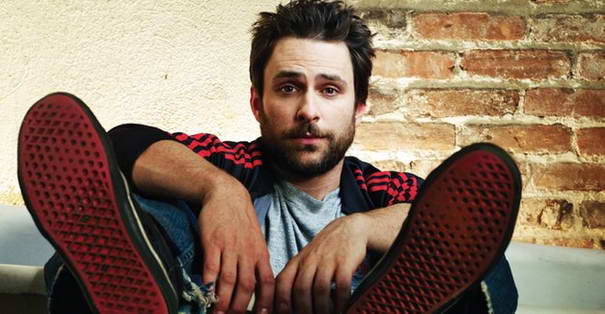