For someone as famous as Adolf Hitler, it would seem strange to think that there is anything we don’t know about him. His presence in the history books, on tv and in the educational system of our schools would make us naturally believe we know all there is too about him. This is not the case however and details of the evil Nazi leader’s personal life have crept out over the subsequent years after World War II.
Join us as we have a dig through the ten most interesting and obscure facts about the man they knew as the Fuhrer: 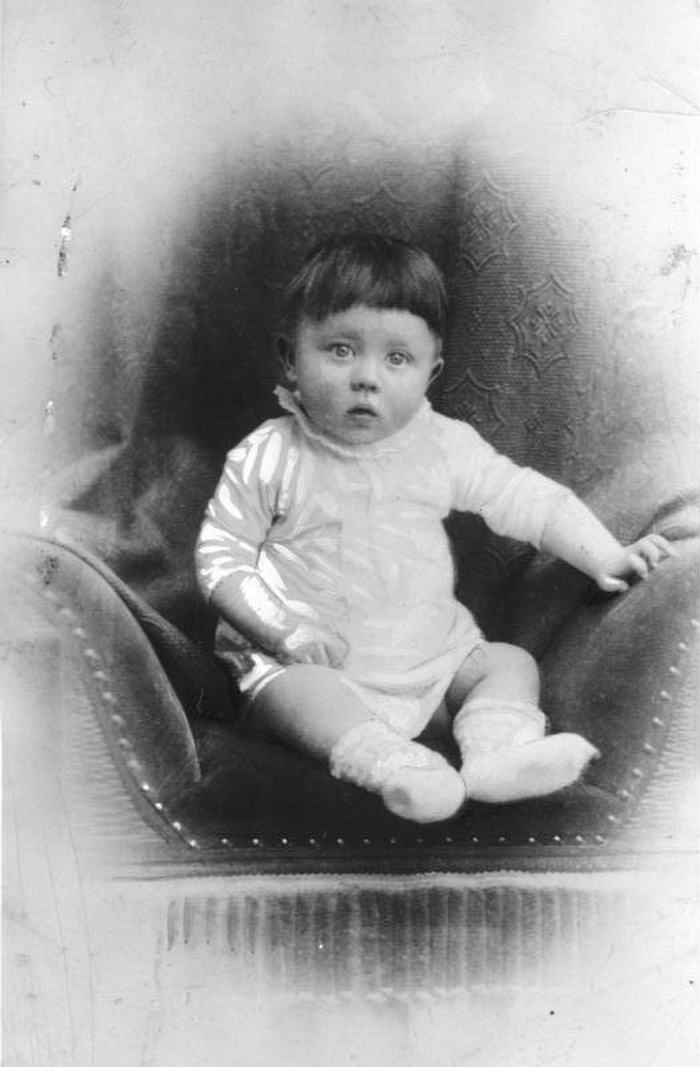 In some ways, you would have thought being a vegetarian would make Hitler healthy. Actually, it seemed to send him the other way! Making up for what he couldn’t eat with cake and pastries, it seems the Fuhrer also had a big liking for sweets. Allegedly eating two pounds of chocolate every day, he would also add sugar to his wine and have whipped cream on top of his hot chocolate. I just hope the dentist didn’t tell him off too much when he went for a check-up. 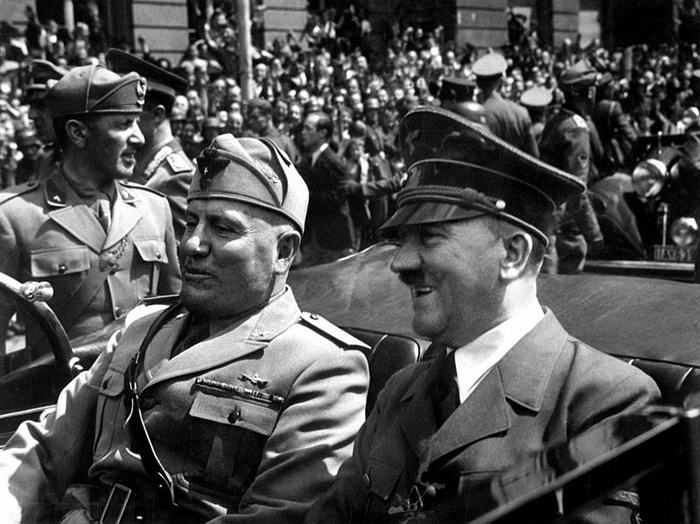 As befits a leader who had a keen interest in esoteric beliefs and the occult, Hitler was said to be very superstitious. Reports from the time reveal he would never take his coat off in public and placed great importance on the number 7. In addition to this, he would read his horoscope before deciding on any battle plans and take any advice contained within. Not the usual tactic before a battle and one that many of his generals thought strange! 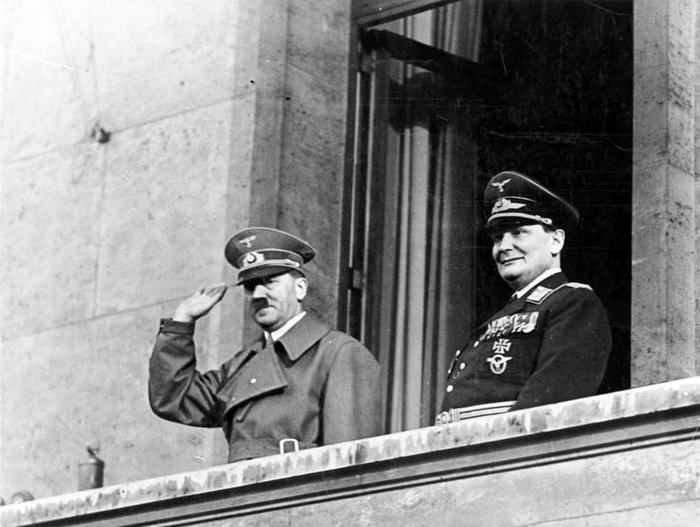 Before he became leader of the Nazi party and a craze megalomaniac, Hitler made his money in Vienna as a watercolour artist. This love for painting and drawing carried on throughout his life and it is something he did in his spare time to relax. Since the war ended many of his pictures have come to light and give us an idea of the man behind the brush. So into his art was Hitler than he tried to get into the Vienna Academy of Fine Arts twice but was rejected both times.

07 – Hitler was an Insomniac 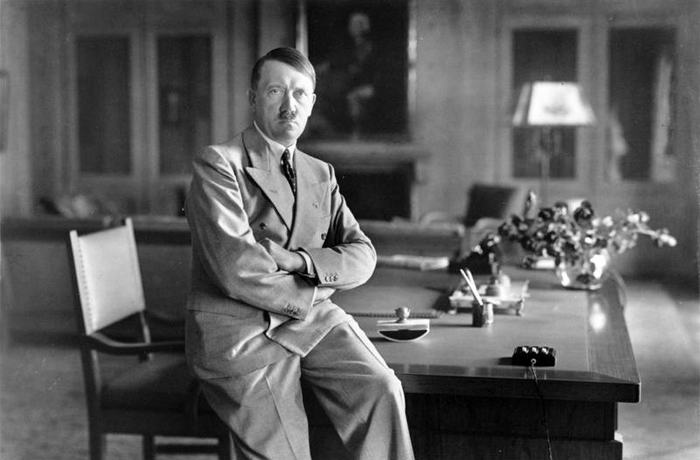 Not many people are aware that Adolf Hitler was a chronic insomniac. He used to work mainly at nights – his usual routine would be sleep around 4am and wake at 11am. Once work had finished of a night, he would have someone sit up with him to chat or play music before he retired to bed in the early hours of the morning.

06 – Hitler was Scared of Sharp Blades 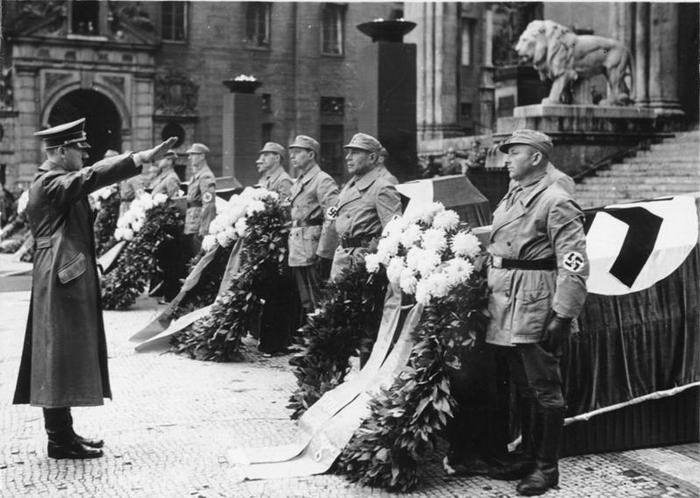 Supposedly because he was so paranoid of people wanting to kill him (to be fair they did), Hitler hated having any sharp blades near to him. This made haircuts a particular problem for him and he would apparently squeal all the way through the trim. Needless to say, he took to shaving himself rather than letting anyone near his throat with a razor.

05 – Hitler Was a Massive Coke-Head 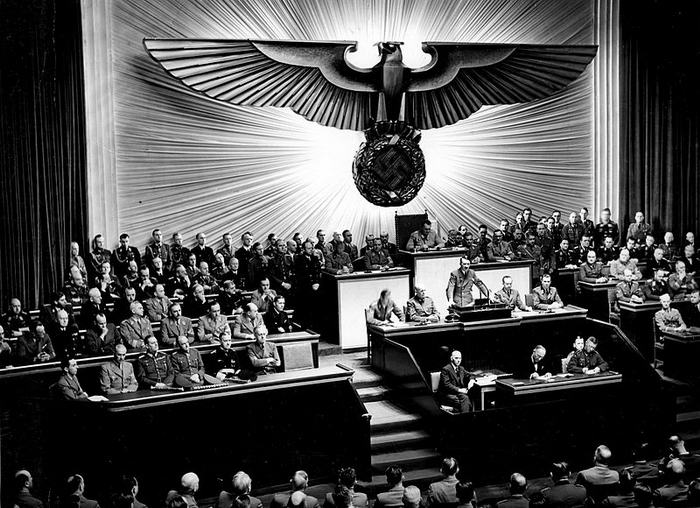 When you think of the drawbacks of regular cocaine use, it should not surprise us that Hitler was apparently a regular user of the drug. Reports suggest he took the substance twice a day via an inhaler. Not content with this, he also had cocaine eyedrops to take if he needed topping up!

04 – Hitler was a Serious Prankster 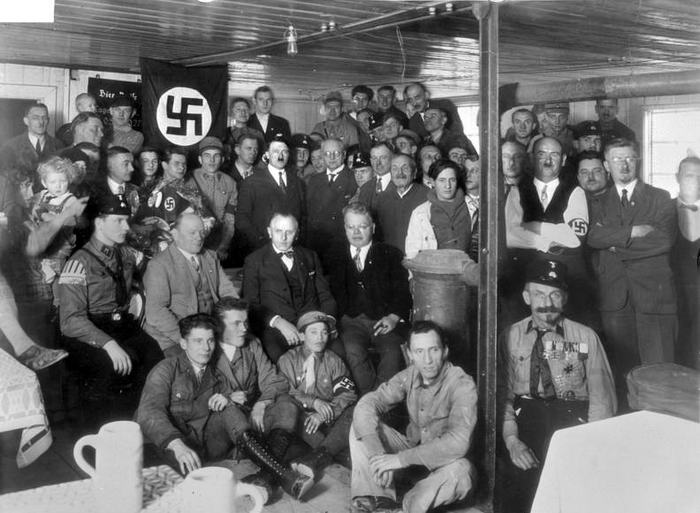 Although this is tough one to believe, it seems the enemy of the free world was a keen practical joker?! Well-known for playing lots of pranks on his general and ministers, Hitler it seems was precursor of Dennis the Menace although we don’t know if he ever used the old ‘bucket of water over a door’ trick. 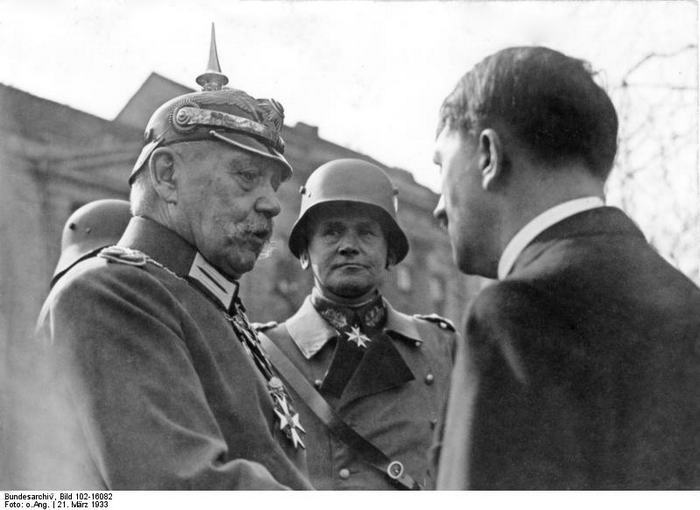 The famous Swastika symbol is so closely associated with Hitler’s Nazi party that everyone has forgotten it had a long history before then and wasn’t one Hitler had invented. The story goes that Hitler lived near a Benedictine monastery for some time while young and remembered the impressive symbol from their temple façade. Upon coming to power as leader of the Nazi’s and needing a new symbol, he decided to use the one that impressed him greatly during childhood. 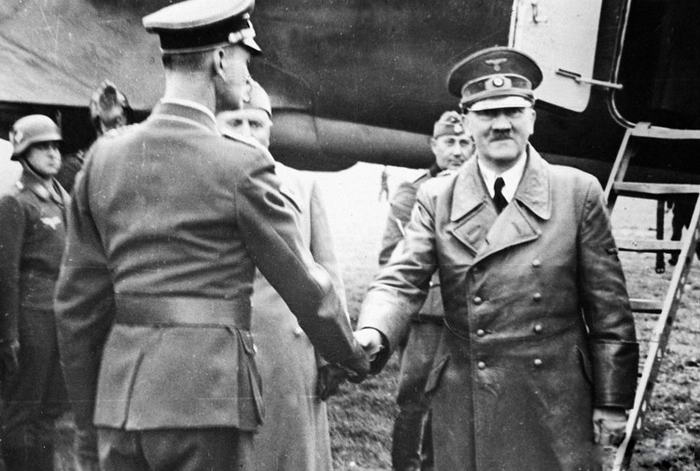 This is a bit of a strange choice from America’s Time magazine on the face of it but when you dig deeper maybe not so. Naming him Man of The Year for 1938 in January 1939, they did acknowledge the threat Hitler posed to freedom and democracy. The award was given for his achievement in victory over Czechoslovakia and his influence on world politics as well as his brilliant rebuild of Germany when he first came to power there. 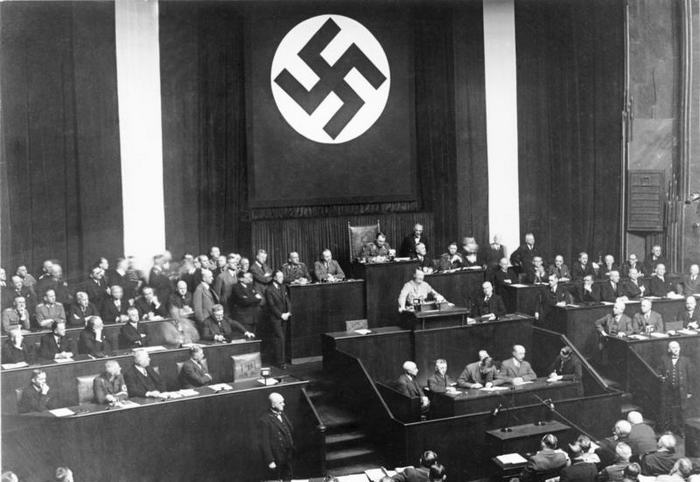 One of Hitler’s most trusted allies was his friend Doctor Morell. Alongside the various pills and cocaine, he advised the Fuhrer to take, bulls testicle extract was also one of his recommendations. This came around the time Hitler met Eva Braun and it seems the injections were meant to help with his libido. I guess it’s better than taking it orally but it’s still a bit gross!

Adolf Hitler’s life as leader of the Nazi party and war time Germany is one we are all well aware of. But as our list shows, even with someone so famous there can be personal habits or details that the public at large are not aware of. Whether they make the person more human than the history books or simply confirm the madness inherit in such an individual is open to question.