There’s no better way to relax after a long day than watching your favourite TV series, sitting on your comfy couch, with a big pot of ice cream. There is a huge variety of successful series to choose from, but only some stay in our hearts forever. Here’s our list of 10 most loved TV series: 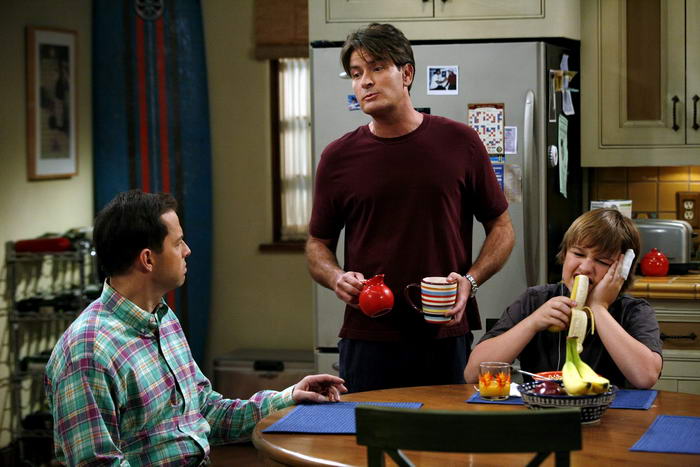 Two and a Half Men is an American sitcom starring Charlie Sheen, Jon Cryer and Angus T. Jones. It was broadcasted from 2003 until 2015 and it had a huge success in the US and many other parts of the world. The show focuses on the life of two brothers: Charlie–a rich jingle writer who leads a crazy lifestyle and Alan–a lazy and stingy chiropractic. After Alan divorces, he and his son move with Charlie in his Malibu house. 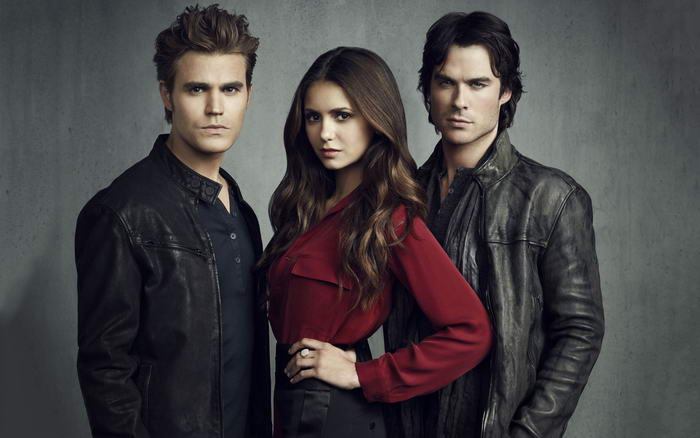 The Vampire Diaries is an American drama, based on the book series of the same name written by L.J. Smith.The action takes place in Mystic Falls, a fictional town populated by supernatural beings such as vampires, witches and werewolves. The story focuses on the complicated love story between Elena Gilbert, a highschool girl and the Salvatore brothers, two good-looking vampires. Their lives get complicated when all sorts of characters appear and disturb the silence of the small town. 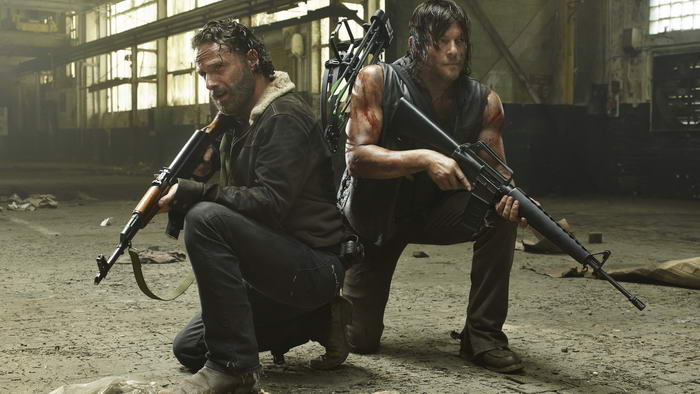 The Walking Dead is an American horror drama TV series, based on the comic book series of the same name by Robert Kirkman, Tony Moore, and Charlie Adlard. The show presents the story of Rick Grimes, a young man who wakes up from a coma to confront a post-apocalyptic world overrun by zombies. He finds his family and together with a group of survivors, they try to fight the zombies. 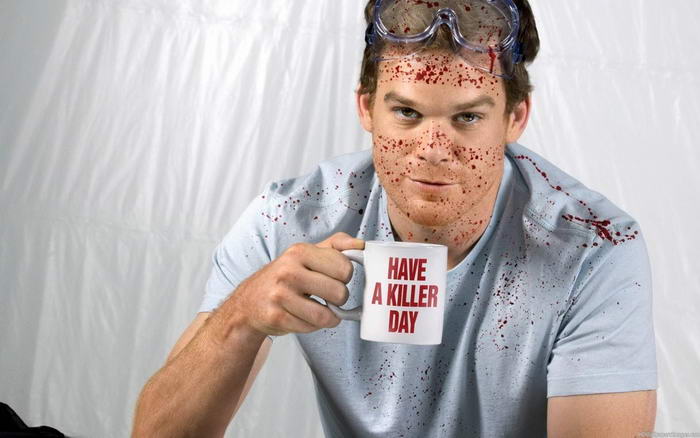 Dexter is a very successful crime drama series, focusing on the life of Dexter Morgan, a blood spatter analyst from Miami Metro Police Department, who leads a secret life as a serial killer,hunting down only murderers. He tries to seem as normal as possible, but his thirst for blood is more powerful than himself sometimes. 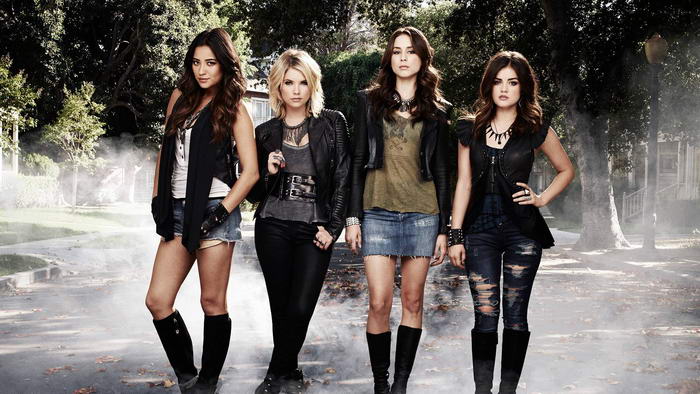 Pretty Little Liars is a teen drama-mystery thriller, following the lives of four teenagers living in the small town of Rosewood. Their lives change dramatically when their best friend, Alison disappears. Immediately afterwards the girls start being stalked and receiving messages from a psychopath names “A” who reveal their deepest secrets. 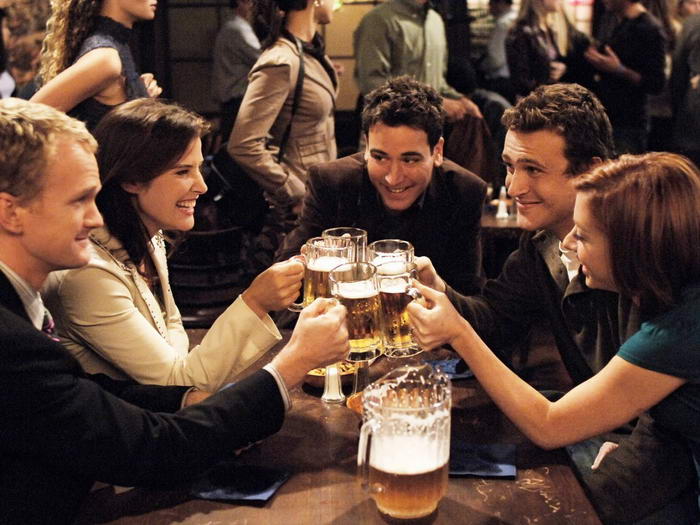 How I Met Your Mother

The American sitcom follows the story of Ted Mosby and his group of friends, living in Manhattan. In fact, Ted, in 2030, tries to explain his kids how he met his mother. The story starts with him working as an architect and searching for his other half. His friends: Robin, Lily, Marshall and Barney make the story funny and worth watching until the end. 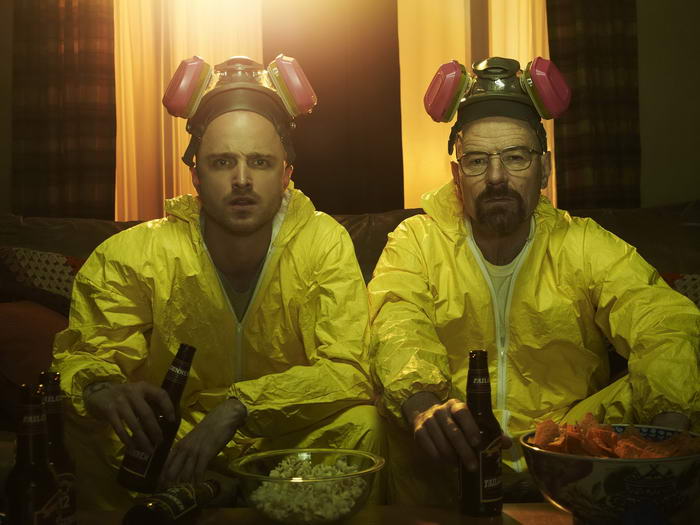 Probably one of the most popular series in the world, Breaking Bad is a crime drama produced by Vince Gilligan. It tells the story of Walter White, a school chemistry teacher that gets diagnosed with a rare form of lung cancer, which requires an expensive surgery. Together with his former student, Jesse Pinkman, he starts to produce and sell crystal meth, while dealing with dangerous drug lords. 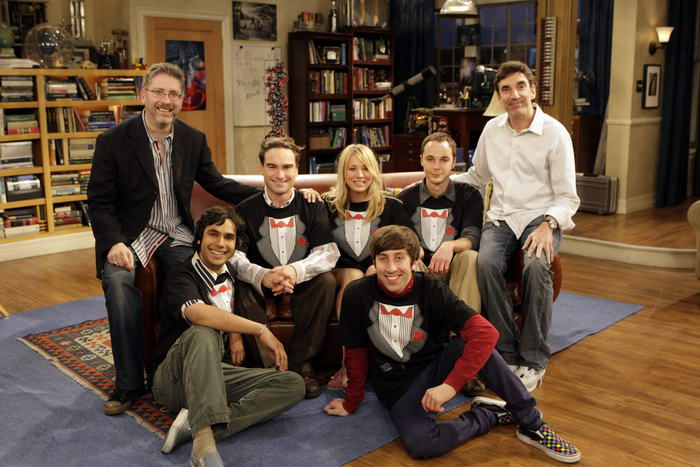 The Big Bang Theory is an ongoing sitcom, presenting the adventures of four socially-awkward scientists: Sheldon, Leonard, Raj and Howard and their girlfriends. Leonard and Sheldon live together and the story starts when he falls in love with Penny, their new neighbour, who wants to become an actress, but works as a waitress. 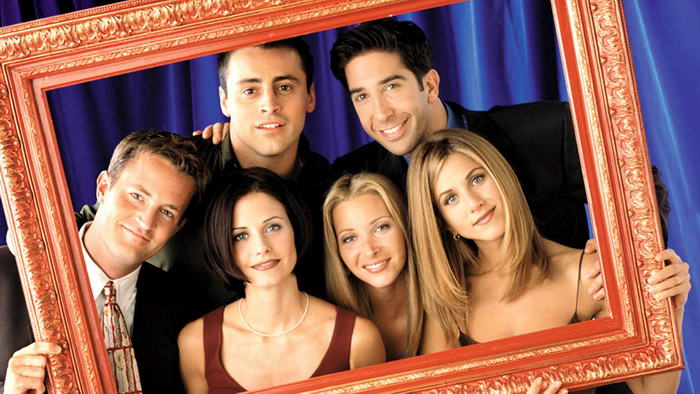 The show, that lasted from 1994 until 2004, revolves around the lives of six friends living in Manhattan. The sicom presents their adventures in the big city, but it is mainly focused on the relationship between them, an absolutely amazing friendship. 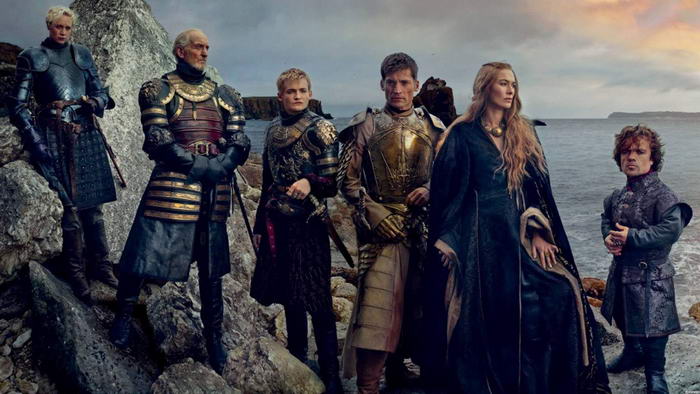 Game of Thrones is an American fantasy drama directed by David Benioff and D.B. Weiss. It is an adaptation of A Song of Ice and Fire, George R. R. Martin’s series of novels, the first of which is titled A Game of Thrones.The series is set on the fictional continents of Westeros and Essos. The plot is complicated and the characters are numerous. Each story is unique and unpredictable, which makes the series one of the most loved at the moment.