Jim Carrey (17-Jan-1962) is a facebending movie star who delivered his lines through his ass in his first hit film Ace Ventura: Pet Detective. He was in his early years when his father, an accountant, was laid off, and all the family’s kids went to work to help make ends meet. Jim worked as a janitor, and eventually dropped out of high school. When his family’s finances continued to sink, his family lost their home and lived in a Volkswagen van, traveling to various campgrounds on the outskirts of Toronto. Jim Carrey, meanwhile, made his stand-up debut at 15, on open-mike night at the first Yuk Yuk’s comedy club. He bombed, literally getting “the hook” from the manager. Devastated, he spent countless hours over the next two years reworking and refining his material, and when he returned to Yuk Yuk’s, Carrey was a hit. By age 19, he was the club’s headliner. These are just the early years of Jim Carrey’s career. As the years passed his fame got bigger and we had chance to see Jim Carrey in many different characters. Check out 10 Most Impressive Jim Carrey Characters below. 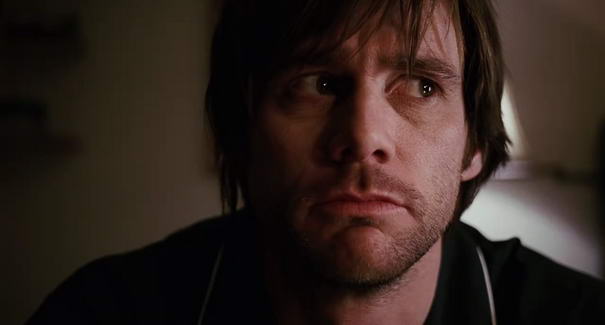 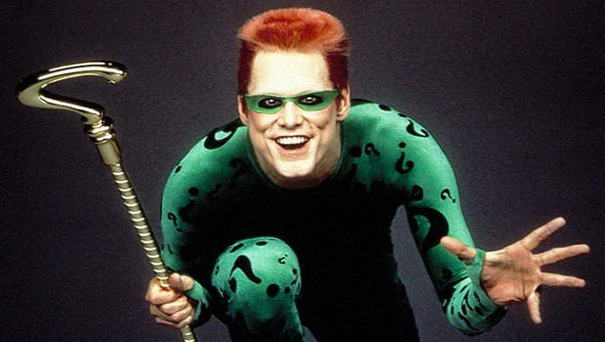 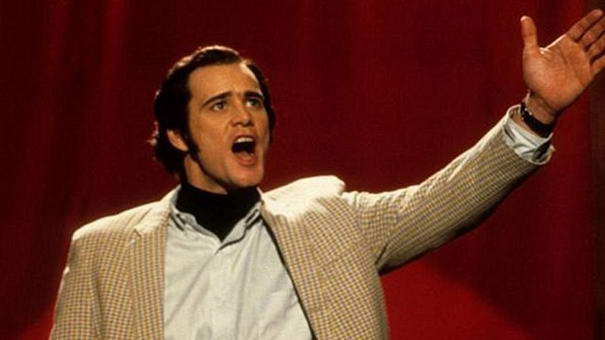 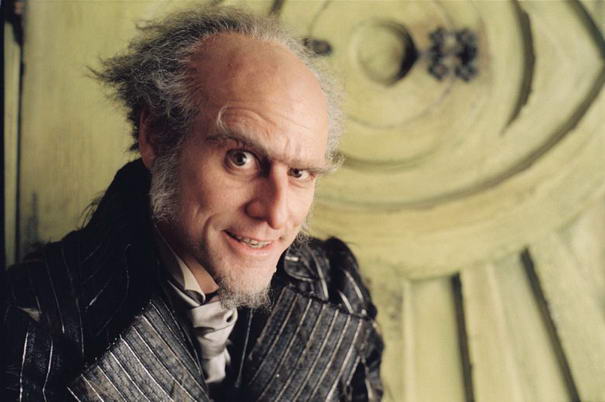 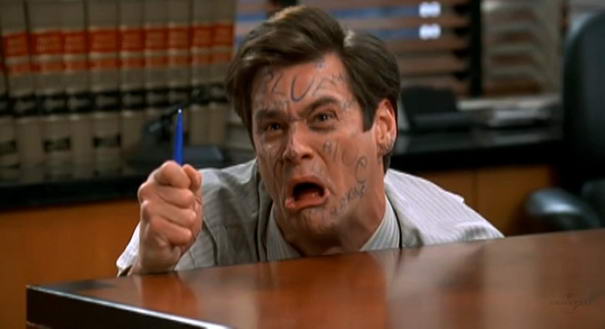 05 – Grinch (How the Grinch Stole Christmas) 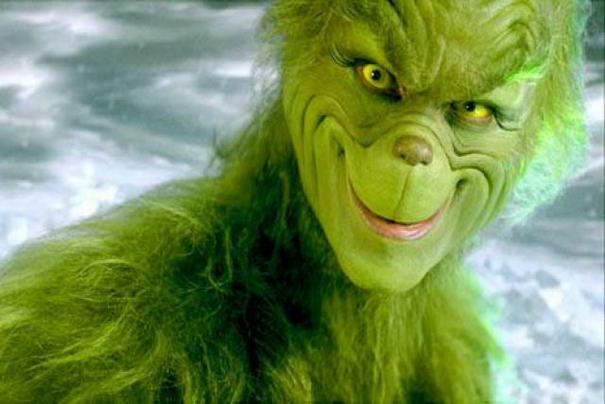 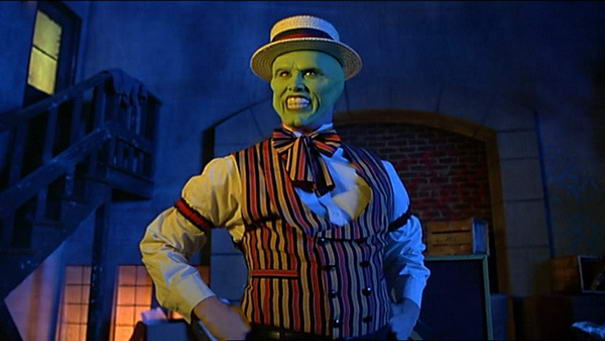 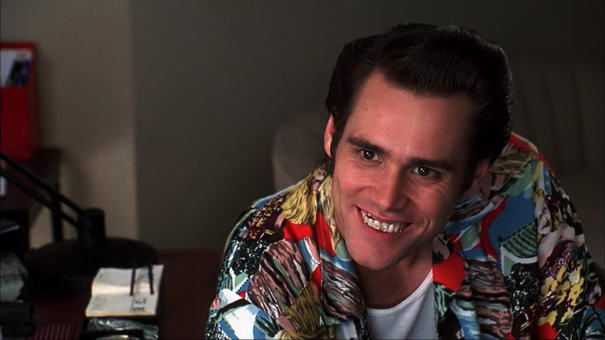 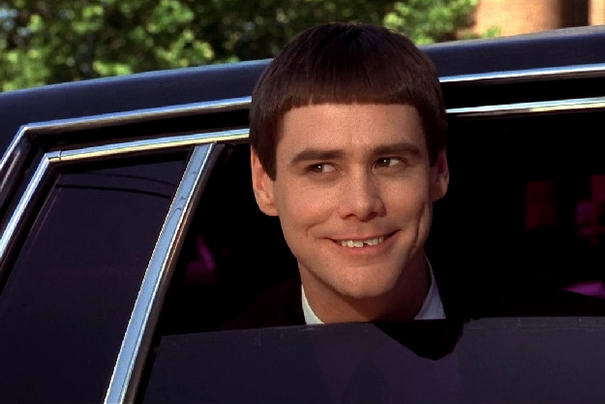 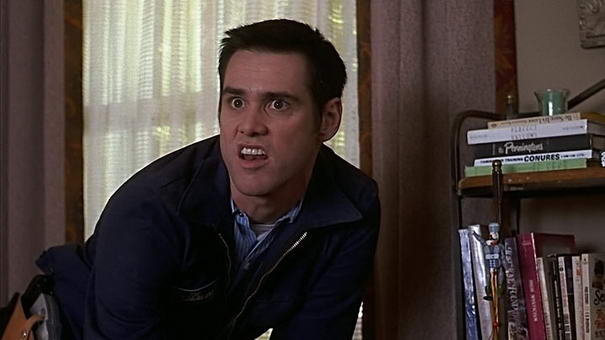