In the run-up to the Holidays, television channels do us the courtesy of playing non-stop films for us to enjoy. However, only some of those that they play are Christmassy. When the decorations have been put up and the eggnog has been poured, which are the best festive films to watch as a family? We’ve put together a selection of some of the best, funniest and most heartwarming Christmas films out there, so gather round, grab a mince pie and start watching! 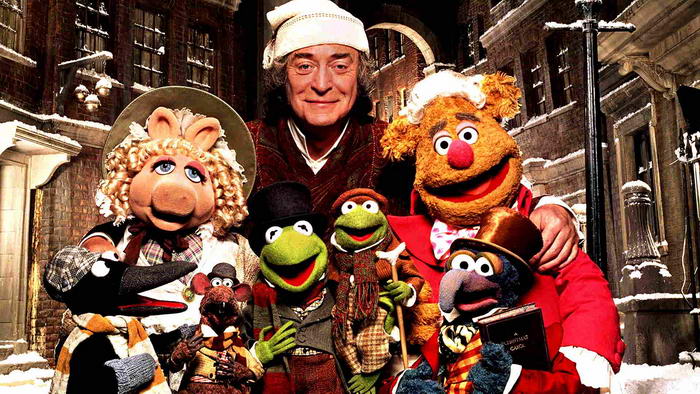 The Muppets are always a great bunch of characters that the whole family can enjoy watching. In this 1992 adaptation of the Charles Dickens classic Christmas tale, the Muppets play the roles of all the traditional characters, alongside Michael Caine, who plays Ebenezer Scrooge. Of course, the Muppets have put their own twist on things and have turned the story musical, but this is still one of the best loved Christmas stories that people of all ages can enjoy! 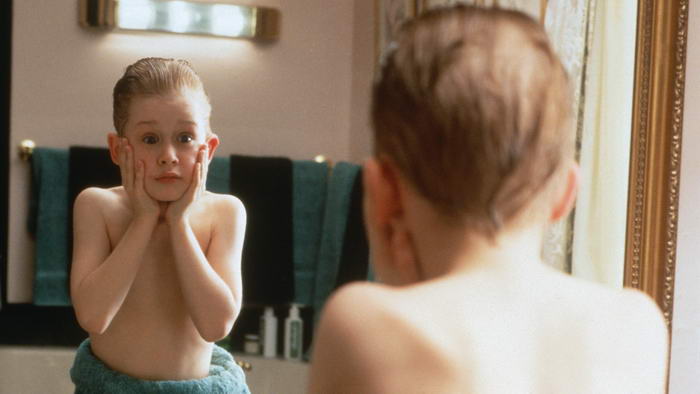 Home Alone, which was released in 1990, fast became a Christmas classic, and it has remained that way ever since. It tells the story of Kevin McCallister (played by Macauley Culkin), whose family mistakenly abandons him at home when they leave for a Christmas break. When their house is targeted by burglars, much excitement, pranking and hilarity ensues! At this time of year all you want is something light-hearted and fun, and this film has it in bucketloads. 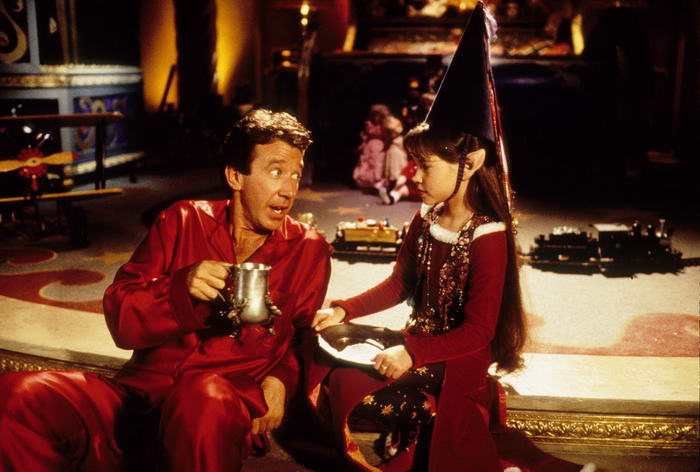 All the best Christmas films focus around a miserable character who comes to learn the true meaning of Christmas, and The Santa Clause is no different. When the real Santa Claus falls off the roof of his house, Scott Calvin (played by Tim Allen) is made to wear the famous red and white suit – and consequently he becomes Santa! Forced into this loving, generous role that he doesn’t really want, you can imagine the chaos that takes place, especially when none of his friends and relatives believe him. Aside from being a clever idea and brilliantly funny, this film will definitely leave you feeling full of warm Christmas cheer. 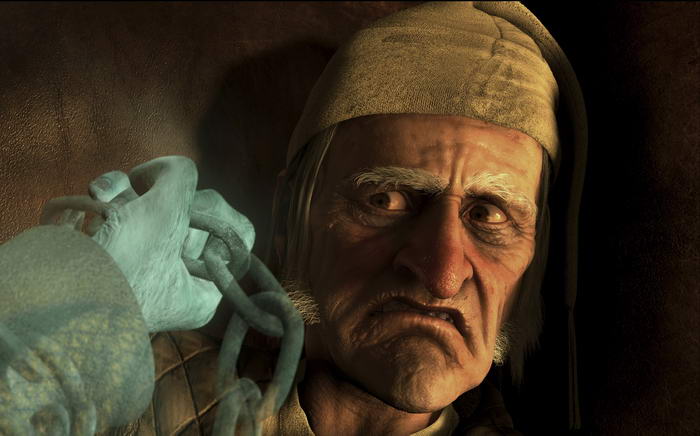 The traditional Christmas story penned by Charles Dickens has been adapted into film versions on countless occasions, and each one has its own charm. Disney’s 2009 animated version starring Jim Carey as Ebenezer Scrooge, as well as the three ghosts, is one of the more original takes on the classic. It still follows the story closely, but the incredible 3D motion capture animation makes watching it a real experience – perfect for sitting down and getting in the Christmas spirit with the whole family. 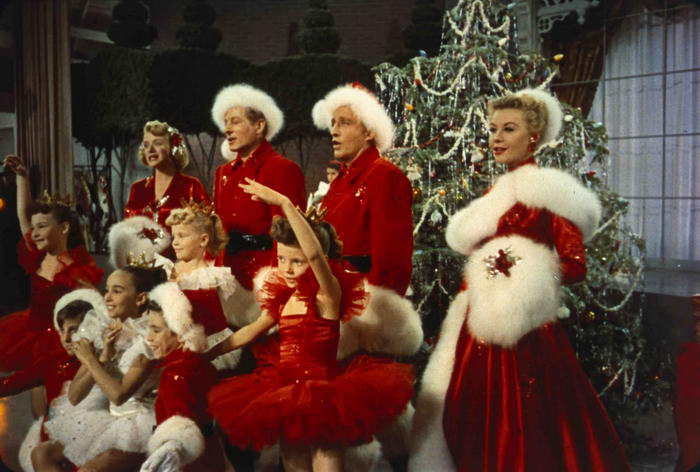 A heart-warming Christmas musical is perfect for this time of year, and White Christmas is a great example. Made in 1954 it stars Bing Crosby, who even sings his infamous song with the same title. Essentially, this is a post-WWII love story, all wrapped up in the magic of Christmas. It ticks all the boxes of what a good film should cover, so it has become a classic that you can watch year after year. 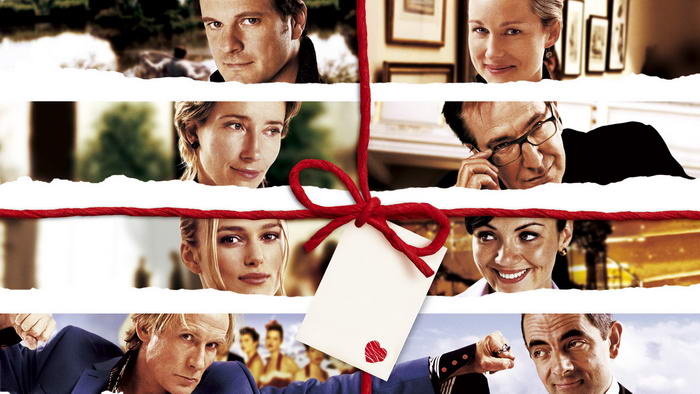 This 2003 British film with its all-star cast follows several different individuals in the few weeks leading up to Christmas. All their stories focus around love and relationships in some way, meaning that there is something that almost every viewer can relate to. The film is funny at times and sad at others, but you can’t deny that it’s thoroughly heart-warming. Set against the backdrop of Christmas, there’s little better to get you in the festive spirit. If nothing else, this film will make you realise how lucky you are to have those around you! 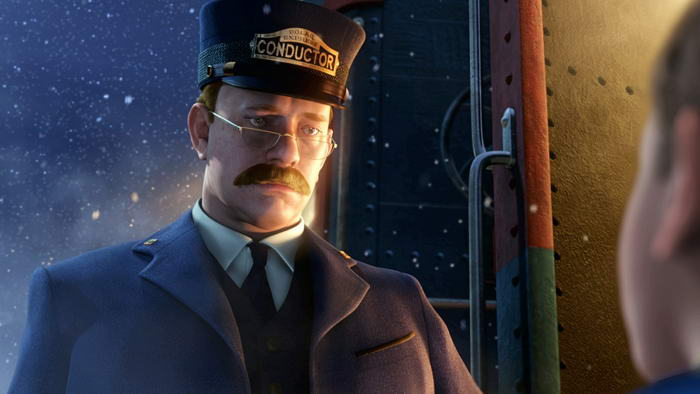 Here we have another animated movie, this one voiced by huge Hollywood actors including Tom Hanks, amongst others. In this film, a little boy goes on the adventure of a lifetime one Christmas Eve, after boarding The Polar Express – a train bound for the North Pole. This film is one which will become firm favorites for everyone in the family, as there are definitely parts to entertain the children, as well as elements that will appeal more to adults. This is a must-see film at this time of year; after you’ve seen it once, you’ll only want to go back and see it again and again! 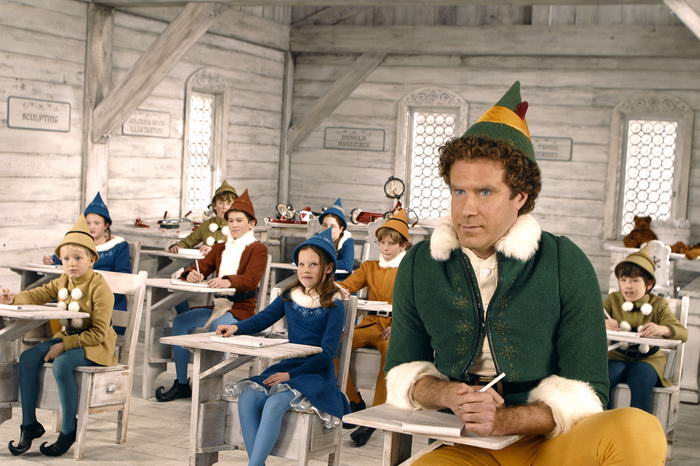 Will Ferrell stars in this 2003 film as the lovable elf who goes from helping Santa to learning that he is, in fact, human. Transforming your identity is a huge deal, and Buddy the elf does it with humor, leaving a trail of festive cheer in his wake. This film is very funny and it’s just packed with Christmas goodness – just what you need to get you in a festive mood! 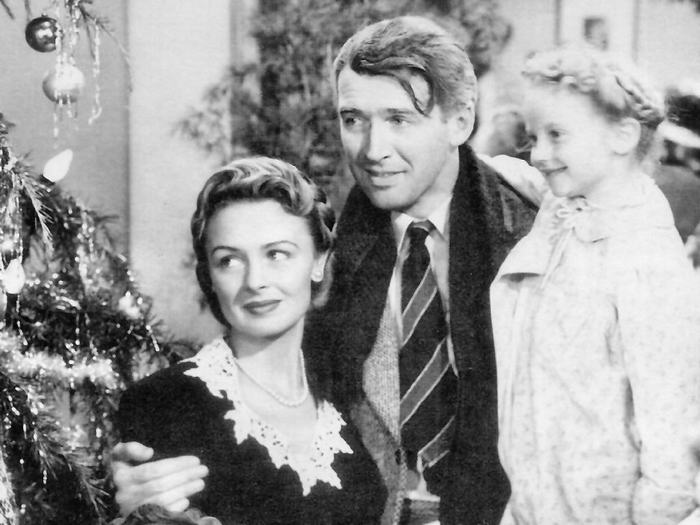 Its a Wonderful Life

As one of the most popular titles in American film history, It’s a Wonderful Life has wormed its way into many people’s lives, becoming perfect viewing material at Christmas. It was made way back in 1946, so the fact that it has remained popular for so long is testament to the quality of its story. Filmed in black and white, it follows the story of a young man after he tries to take his own life on Christmas Eve – over the course of the film, he learns of how much of an impact he has had on those people around him. As well as being a wonderful festive film, this carries a brilliant message for viewers young and old. It really is a wonderful life! 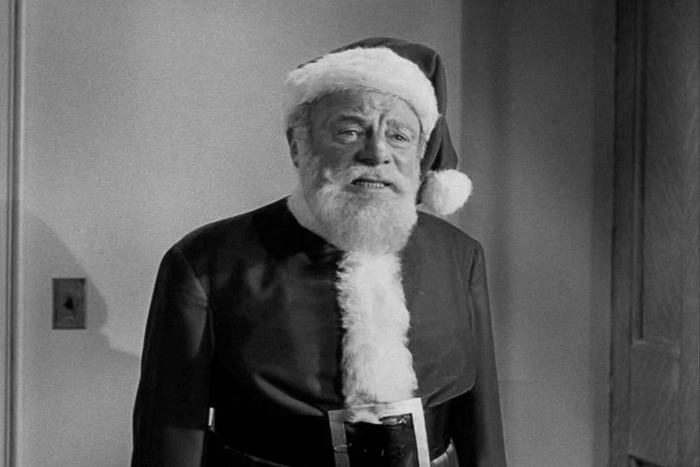 Numerous versions of Miracle on 34th Street have been made, but the original is still the best! Released in 1947, it tells the story of a department store Santa who believes he is the real deal. As it plays out, this film just bursts at the seams with festive cheer. It has become one of the best-loved Christmas films ever; even if you only get to see one festive film this year, make it Miracle on 34th Street!