When it comes to leading global figures of recent times, the major players at the time of World War II are known by pretty much everyone. While you had the crazy duo of Hitler and Stalin along with the more reassuring presence of Roosevelt, Winston Churchill was perhaps the most famous of them all.
Churchill was the leader of Great Britain in World War II and emerged from this period as a famous name around the globe. It was not only his bullish leadership style and fighting spirit that many loved about him but also the stand he took against Nazi Germany to save Europe from being engulfed totally.
Churchill was actually a very unique character in his own right also. Here are ten of the most interesting facts about his life. 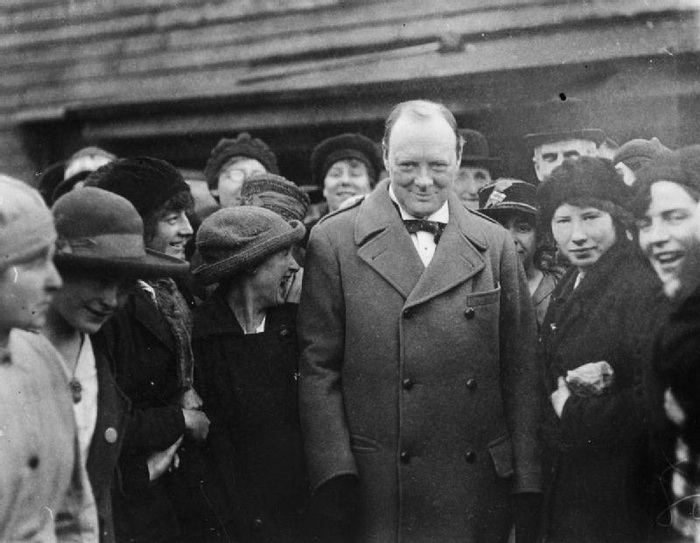 As well as being a great leader and fine politician, Churchill was also a pretty good artist too. He didn’t actually start painting until well into his 40’s but showed a real talent for it. By the time he passed away at 90, he had completed around 500 works! So good were his paintings that the National Trust in Britain now display some as part of their own collections. This just goes to show that Churchill had many sides to his personality that were not solely related to leading Britain in WWII. 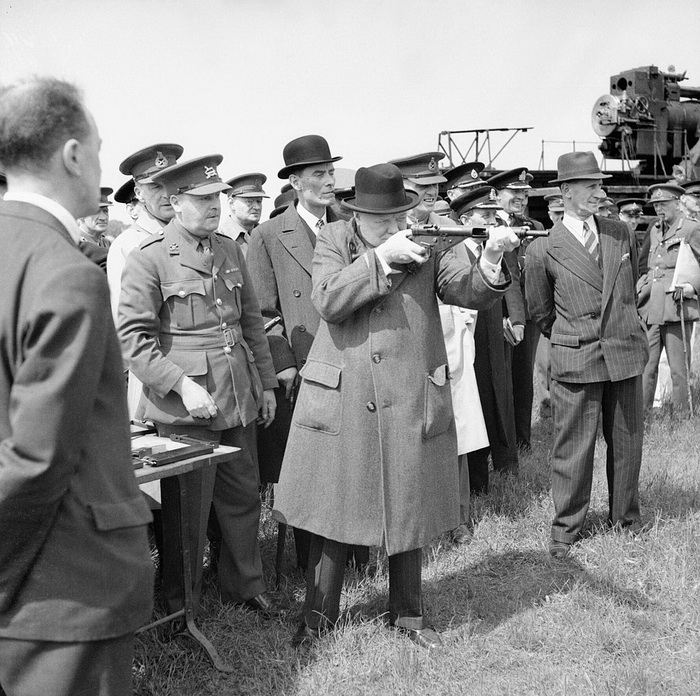 Churchill is rightly famous for being the epitome of British spirt and pluck. His refusal to bow down to the Nazi threat and his steadfast desire to stay strong gave him many nicknames like the ‘British Bulldog’ and the ‘Greatest Briton’. What you may not realise is that he was in fact half-American! His father, Lord Randolph Churchill, was 100% Brit but his mother, Lady Jennie Churchill was in fact an American socialite originally. You can imagine this came in handy when persuading America to join the war!

08 – He Won A Nobel Prize For Literature 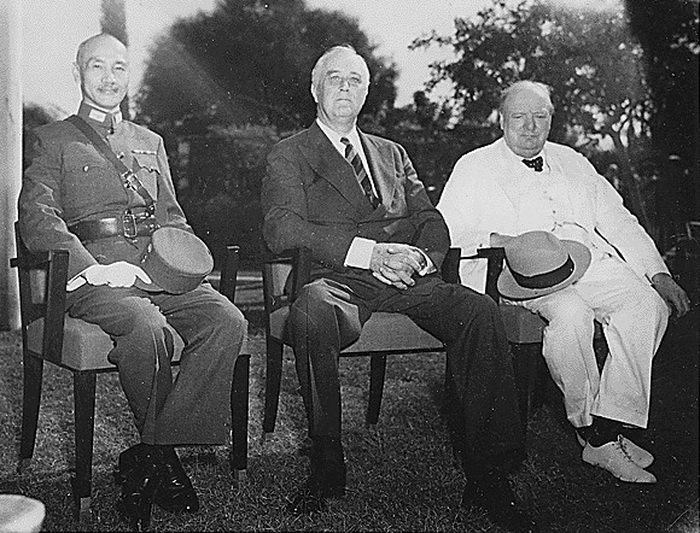 When you consider his role in WWII and defeating the Nazi’, you may assume any Nobel prize for Churchill would be a peace one. However, this is not the case! Churchill did get a Nobel prize in 1953 but for literature. Churchill was in fact an excellent writer as a read of his autobiographies will show. The Nobel panel based the award on this kind of writing that Churchill produced along with his fabulous oratory skills. 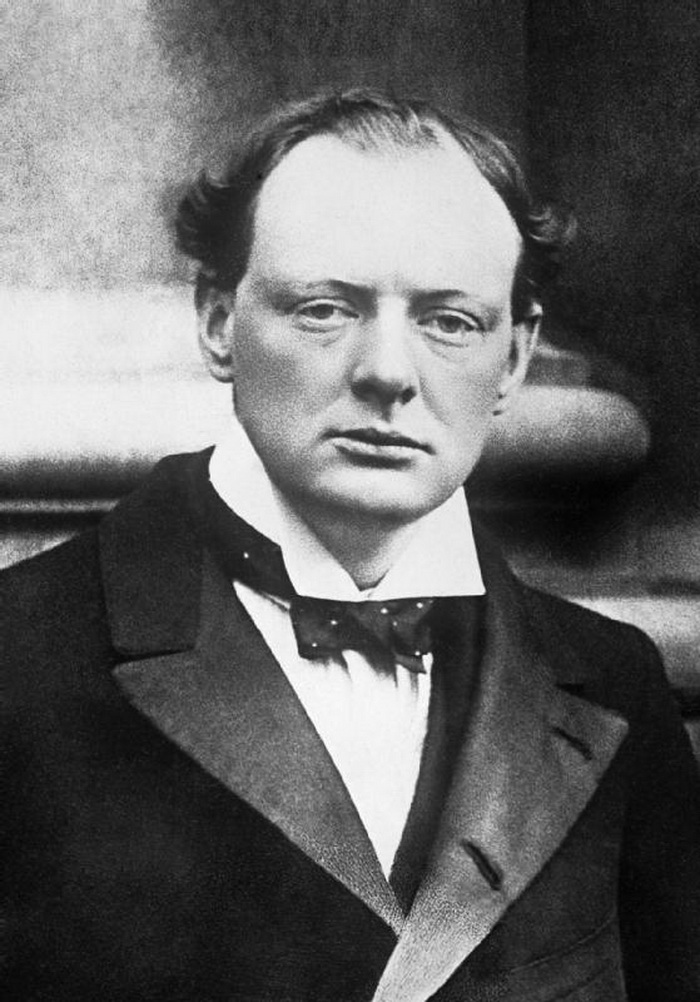 Great Britain is famous for its Royal Family and being a Monarchy based political set-up. This sees the King or Queen being in overall charge with the elected Prime Minister taking control of the daily running of the empire. As an elected MP, Churchill served under 6 different monarchs which is quite some feat. This included Queen Victoria, King Edward VII, King George V, King Edward VIII, King George VI and Queen Elizabeth II. While this is a lot, you also have to consider that Churchill was in politics for almost 60 years. 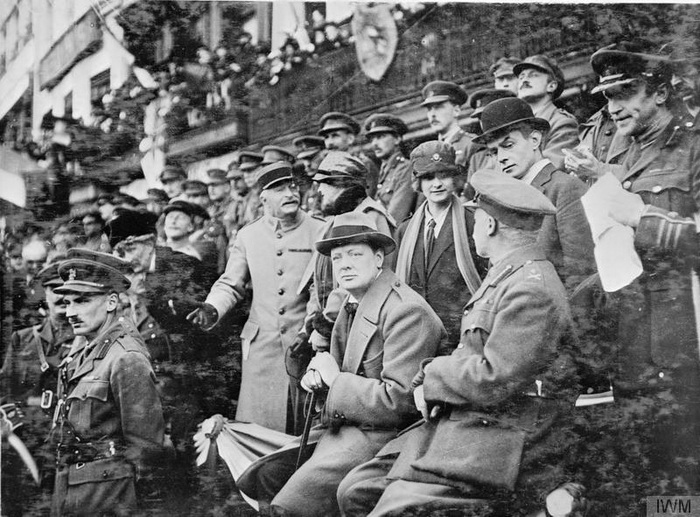 Most of the attention that Churchill gets is justly focused on his first stint as Prime Minister from 1940 to 1945. This covered the period of the Second World War and is what most people remember him for. As above though, Churchill had a long career in politics that ran before and after this period. He was in fact elected as British Prime Minster again from 1951 to 1955 for example. This second time in office is mostly forgotten when Churchill is discussed but shows just what an important political figure he was. 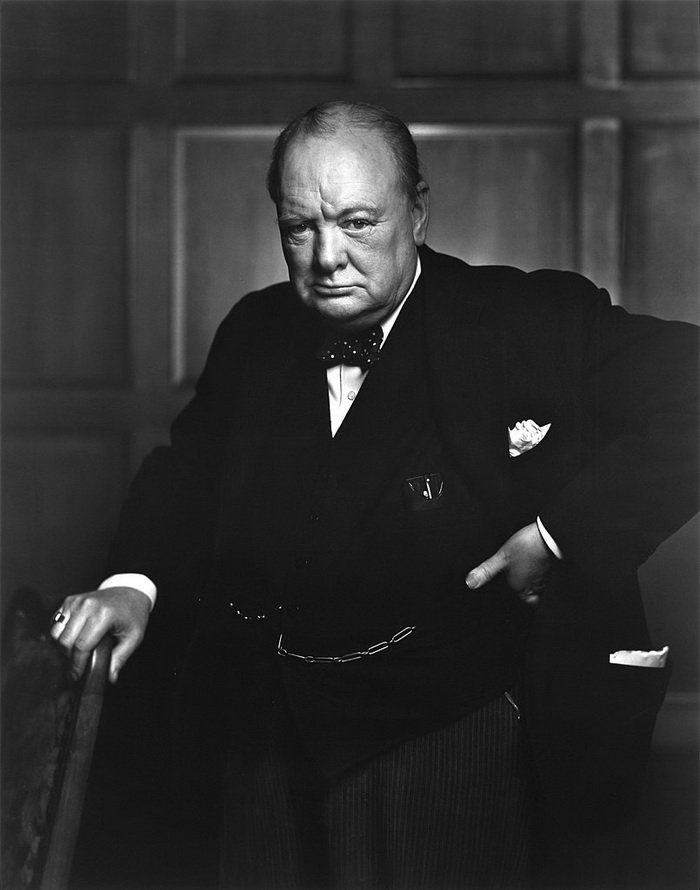 Ok, this is not strictly true, but Churchill was involved with the first recorded use of one very popular modern phrase. OMG is now widely used by most people to express surprise – it is the shortened version of ‘Oh my god’ for those not in the know. While you may think that this is a very recent phrase, it actually dates back a lot further. The first recorded use of an ‘OMG’ was in 1917 when Lord Fisher sent a letter with it in to Churchill. It has not yet been confirmed if Churchill replied with an ‘LMFAO’ or ‘STFU’. 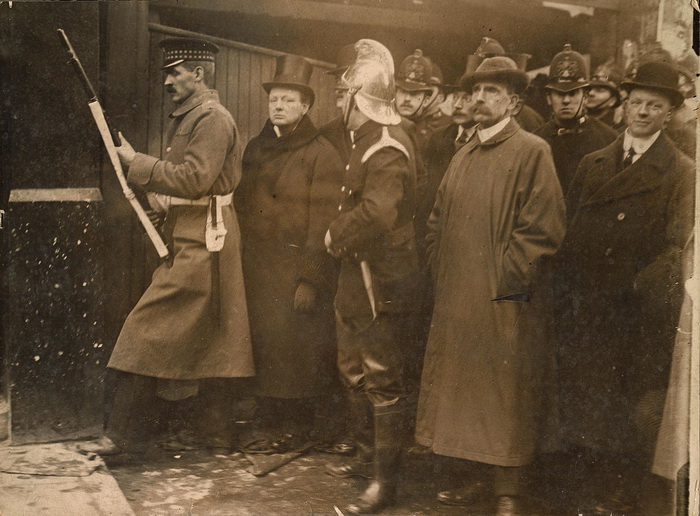 Siege of Sidney Street – Unclear. There are six photographs on the page, and the newspaper states “Photographs by Illustrations Bureau, Record Press and CN” [Public domain], via Wikimedia Commons

Music and politics are normally kept far apart and with good reason. While most politicians are good at running the country, not many are cool or can sing. This makes the fact Churchill did get into the UK music charts twice a real surprise. The first time was in 1965 when an album collection of his most famous speeches was released. He then made it again some years later when a tribute album to the ‘Battle of Britain’ was released. 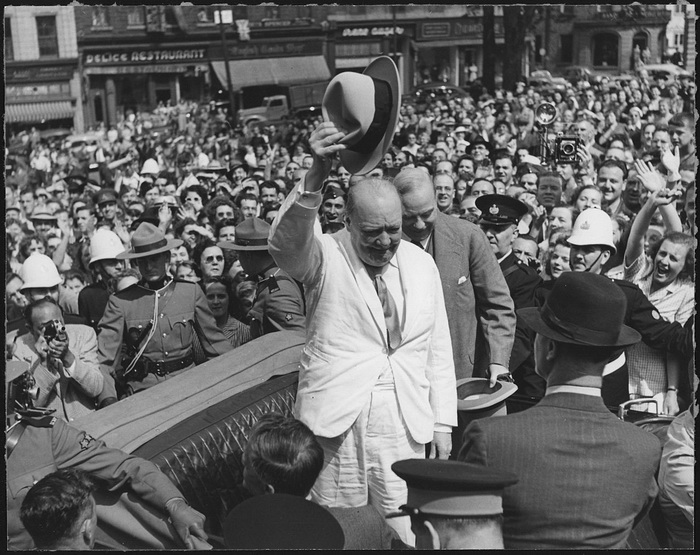 Churchill was a great public speaker and had a fine knack for coming out with memorable, inspiring quotes. In fact, he was quick witted in general and was well-known for coming out with some funny comebacks in his personal life too. All this makes the fact that he had a slight speech impediment surprising. Churchill actually had problems with the letter ‘S’ which you can hear in his speeches when he talks if you listen closely. 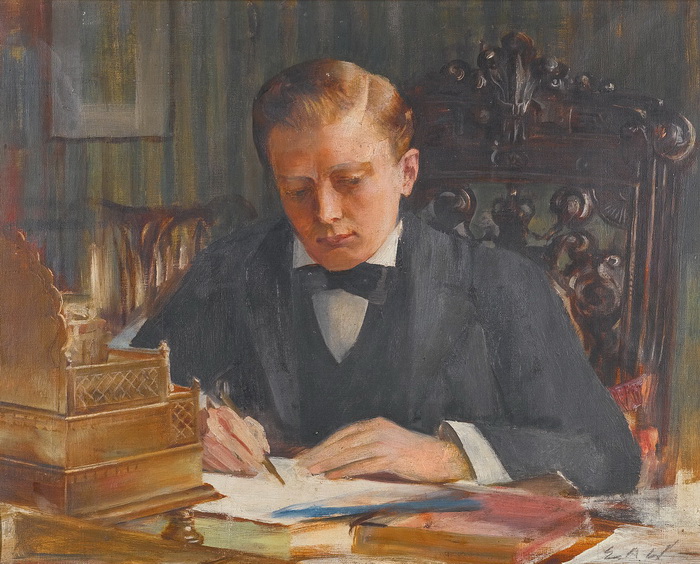 Much of what made Churchill such an effective leader in WWII was the respect he was held in by the public and military. This made people trust his judgement and also want to follow him. While this came partly from his activities during WWI, much of it is actually from the earlier Boer War in South Africa. Churchill had gone to South Africa as a newspaper reporter to cover the events that were unfolding but got himself captured by the enemy Boer forces. Rather than waiting to be rescued, he made a daring escape which worked and soon saw him back home. This made him a national hero and gave him great standing in the normal UK citizens eyes.

01 – He Has Been Commemorated On Two British Coins 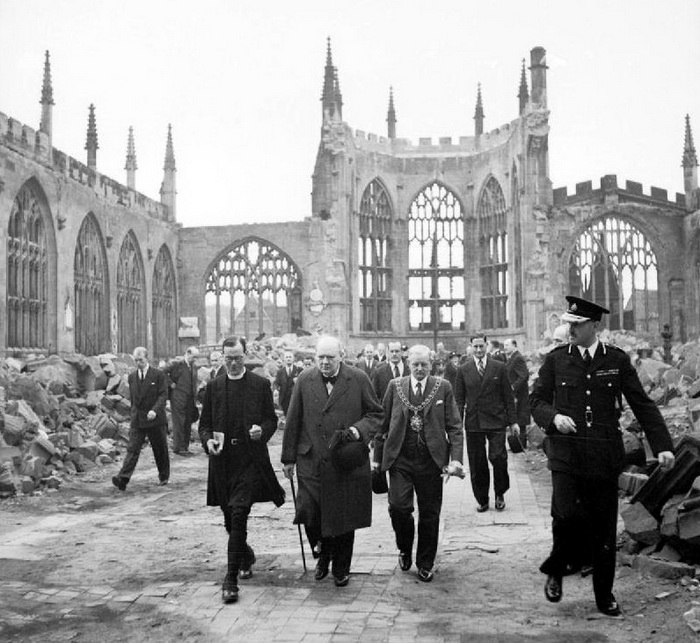 The Royal Mint in Britain sometimes commissions special coins to celebrate the life or achievements of special people in the UK. It is a great privilege to have coin made in your honour and Churchill managed this – not once but twice! The first was in 1965 when a special coin was released to mark his death. This was followed up 50 years later when another was minted to commemorate the anniversary of his passing. This shows just what a popular and well-known figure he remains.

Winston Churchill was a larger than life character that will be remembered forever around the world. As the above shows, while WWII was his defining moment in UK politics, it was not the only thing that made him special. Whether Britain will ever see another leader of his standing and ilk is open to question, but many would certainly welcome it.