Comic books aren’t as popular as they used to be nowadays but superhero creator companies can still use their fame and keep them alive. Although these comic book characters even doesn’t exist in real life, their fame is enough real to make real big money in various industries. You can easily see a superhero anywhere. In movie theaters, toy shops, clothing stores, home textile shops, gift shops,fast food restaurants and list continues. I’m not a fan of any superhero myself but i would love to be creator of one to make big bucks. Check out 10 Most Famous Comic Book Superheroes below. Feel free to comment and share your favourite superhero with us. 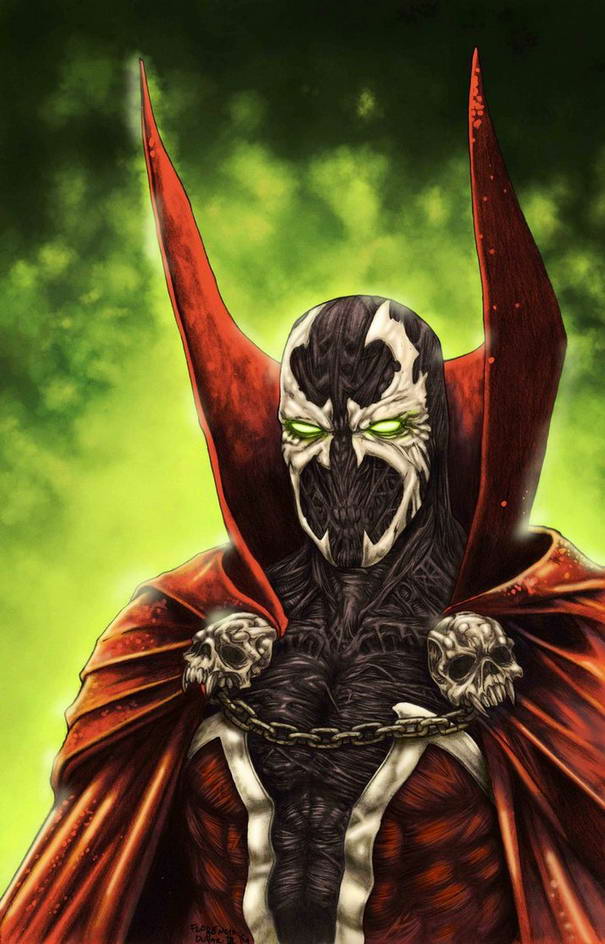 Created by Todd McFarlane , Spawn is one of the longest-running and most-respected independent comic book character of all time. Al Simmons, once the U.S. government’s greatest soldier and most effective assassin, was mercilessly executed by his own men. But he made a deal with a demon to return to Earth, reborn as a creature from the depths of Hell. A Hellspawn. 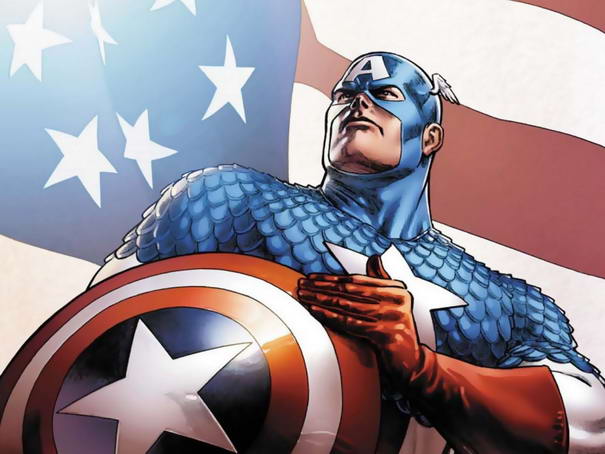 In World War II, patriotic solider Steve Rogers volunteered as a test subject for the “Super Soldier Serum” and became a living symbol of freedom. Timely Comics’ most popular character during the war, he was often depicted fighting the Axis powers. After the war ended, however, Captain America’s popularity waned. He was reintroduced during the Silver Age of comics, revived from suspended animation by the superhero team the Avengers. Captain America is also known for his shield, which is made of an indestructible vibranium/admantium alloy. 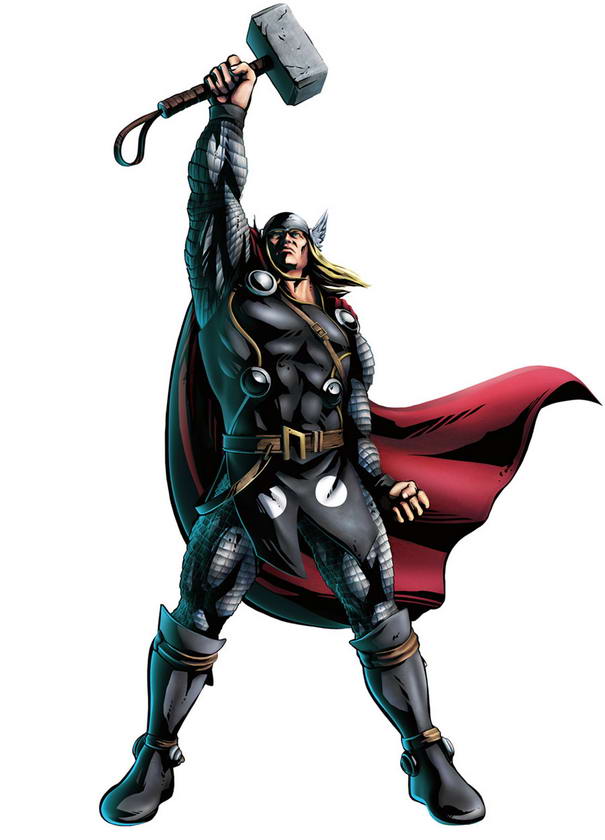 The Norse god of thunder first appeared in Journey into Mystery #83 (Aug. 1962) in a story scripted by Larry Lieber and written by Jack Kirby. One of several powerful ancient beings who dwell in a magical realm called Asgard, Thor boasts a relatively cool costume and a magic special hammer.A perennial member of the Avengers, Thor can summon the elements of the storm (lightning; rain; wind; snow), and after Odin’s death, he inherited his father’s awesome power, the Odinforce. 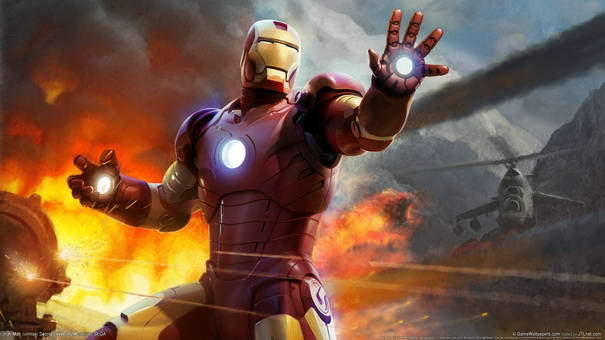 A wealthy industrialist, Tony Stark suffered a severe heart injury when he was kidnapped by terrorists who tried to force him to build a weapon of mass destruction. Instead, he created a powered suit of armor to save his life and escape captivity. Tony would later use the suit to protect the world as the invincible Iron Man, a modern day knight in high-tech armor. Also he got really succesful in Hollywood with 2 movies. 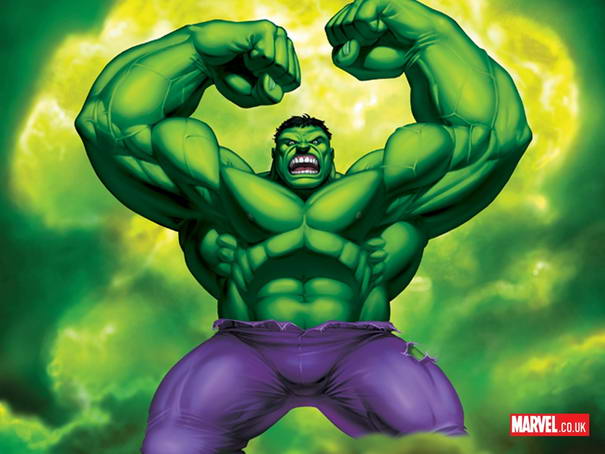 Supervising the trial of an experimental gamma bomb he had designed for the U.S. Defense Department at a nuclear research facility in New Mexico, Bruce Banner selflessly rushed onto the testing field when he noticed a teenager who had wandered into the blast zone. After shoving young Rick Jones to safety in a nearby ditch, Bruce was irradiated by the deadly gamma energy which transformed him into the living engine of destruction known as the incredible Hulk. The Hulk has been a large part of Marvel’s rise to stardom and fans all over have enjoyed the intense action and emotion that The Hulk exudes. 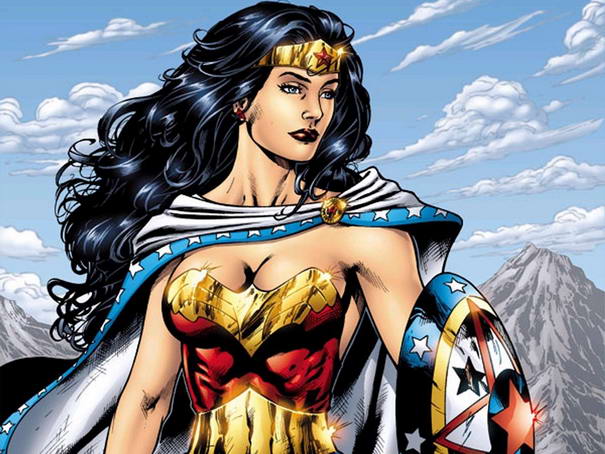 Wonder Woman is the World’s most well-known female superhero. She is based on the Amazons of Greek mythology, Wonder Woman was created by William Moulton Marston as a “distinctly feminist role model whose mission was to bring the Amazon ideals of love, peace, and s*xual equality to a world torn by the hatred of men.” She first appeared in All Star Comics #8 (December 1941). Wonder Woman is an inspiration to young girls everywhere (she can slug it out with any super villain), and Lynda Carter’s portrayal in the 1970s TV show inspired the imaginations of young boys everywhere as well! 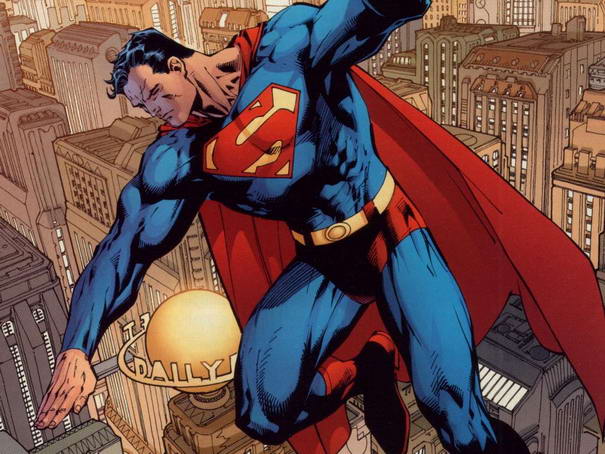 Without Superman, the first big comic book superhero, we might not have had Spider-Man, Batman, and the others. Created by Jerry Siegel (writer) and Joe Shuster (artist), Superman first appeared in Action Comics #1 (June 1938). He subsequently appeared in various radio serials, television programs, films, newspaper strips, and video games. With the success of his adventures, Superman helped to create the superhero genre. If he had a cooler costume, he might be #1 on this list. Still, it’s hard to argue with super strength, super speed, heat vision, x-vision, ice breath, the power of flight. He’s like every other superhero rolled into one. 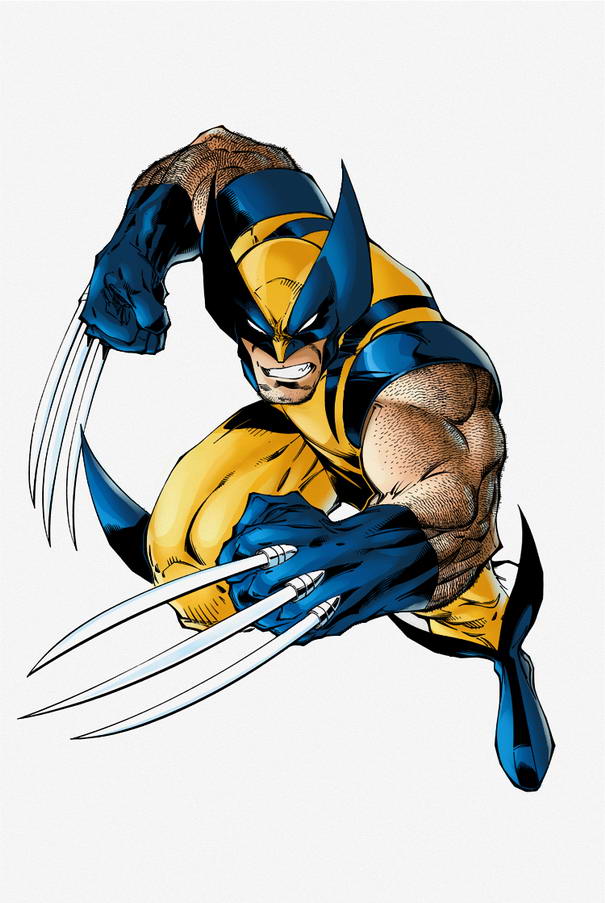 Next to Spider-Man, Wolverine is certainly one of Marvel comic’s most popular superheroes. Everybody’s favorite mutant, Wolverine has three retractable claws on each hand and a healing factor that allows him to recover from virtually any wound given sufficient time. An antihero that sometimes resorts to the use of deadly force, Wolverine brings out the rebel in all of us. He first appeared in The Incredible Hulk #180 (November 1974) and later gained popularity as a member of the X-Men. He finally earned his own solo comic book in 1988 and has been portrayed by Hugh Jackman in the popular X-Men films. 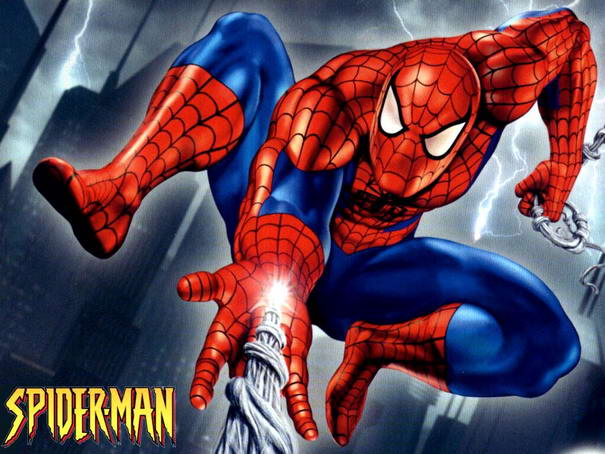 Spider-Man is Marvel comic’s number one superhero, with legions of fans, blockbuster films, and many hot comics to read. He is created by Stan Lee (writer) and Steve Ditko (artist). Spiderman first appeared in Amazing Fantasy #15 (Aug. 1962). The bite of an irradiated spider granted high school student Peter Parker incredible powers. Like many heroes, Spider’s origin is steeped in tragedy (the death of Uncle Ben), but rather than brooding over his loss, Peter evolved into a trickster hero who often wears his foes down with corny jokes and one-liners. Spider-Man has spider like abilities including superhuman strength and the ability to cling to most surfaces. He is also extremely agile and has amazing reflexes. 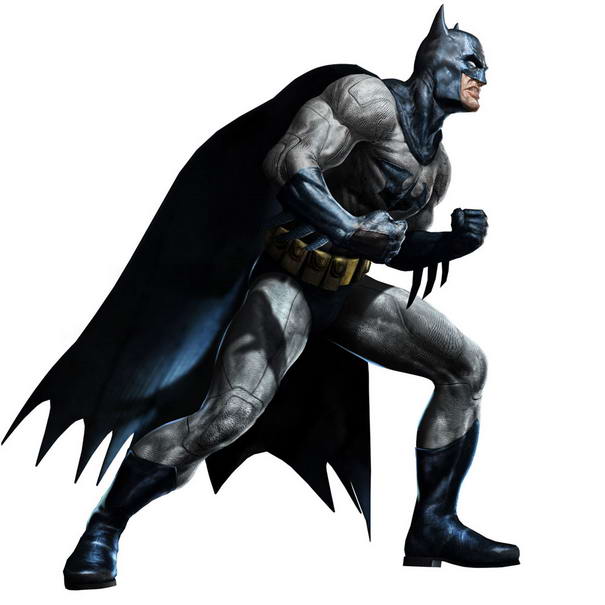 Batman is created by Bob Kane and Bill Finger. He first appeared in Detective Comics #27 (May 1939). After witnessing the murder of his parents as a child, young Bruce dedicates his life to protecting the citizens of Gotham City from criminals. Do you know why Batman is number one? The answer is simple. Unlike most heroes, he has no special powers and he still can beat anyone( Also Joker). He’s just a normal guy , like you and me, With his mind, and supercomputer in the Batcave, he has been able to solve many problems, from seemingly random attacks by the Joker to the toughest riddles of The Riddler. Batman character is a Money making machine. Just check out The Dark Knight’s success in box Office (Gross: $1,001,921,825 (worldwide) (1 December 2010) ).