As this year draws to a close, we all begin to think about Christmas once more. Even for people who are not Christian, this is a special time of year which has a real magic about it. There is of course Santa and presents to look forward to plus time off work, tasty food and lots of parties to enjoy. When you add in the extra sparkle snow and ice brings to the festive season, it gets even better.
As a result, Xmas is an event which is celebrated the world over and which is enjoyed on a truly global scale. While you might think that everyone celebrates in the same way, this is not always true. Many places around the world have their own unique Christmas traditions which might be a surprise to you.
But what are ten of the most unusual to know about?

One unusual Christmas tradition that might surprise you is the so-called ‘book flood’ which happens in Iceland each year. Its roots lie in the countries history, as paper was the only easily imported product for a while. This in turn led books to be the gift many people gave to each other in Iceland at the time and this has carried on until the present day. This tradition sees every household get a catalogue of the published books for the year. People then pick out the books they want for loved ones and a rush of sales occur, which is known as the ‘ Xmas book flood’.

Another country close to Iceland which has its own unique tradition is Sweden. This is also perhaps the cutest unique Xmas tradition globally too. Every year on Christmas Eve, Swedish families come together around TV sets to catch the show Donald Duck and His Friends Wish You a Merry Christmas. This is a special programme which is hosted live and contains clips from the 1930’s to the 1960’s. It seems that this tradition goes back to when the country only had 2 TV channels and Disney content was only accessible in the festive season. 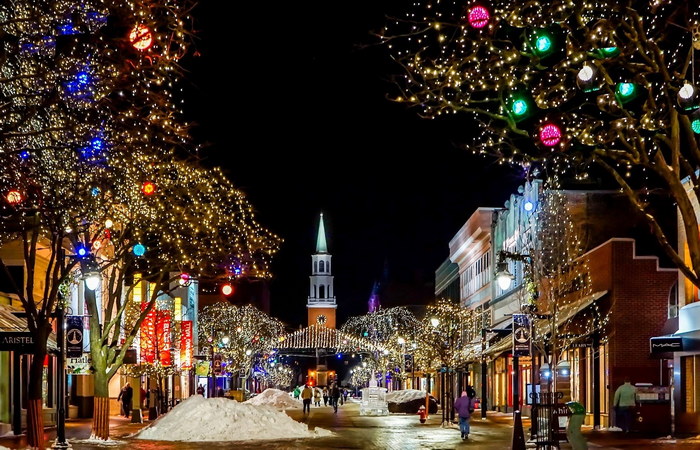 Heading over to China, we find that Asia has Xmas traditions which are not only unique but also very interesting. The major one that the Chinese get involved with are ‘Xmas Apples’. These come complete with a picture of Santa and good wishes for the festive period. In addition, so-called ‘Santa’s Sisters’ take the place of Elves as his helpers in China. These sisters are Chinese women who dress up and help Santa give presents and sweets to children in the country. They can usually be found doing their good deeds in public parks.

Eastern Europe also has its own set of customs which other places around the world do not follow at Xmas. One of the most interesting is that any unmarried women in the Czech Republic who throws a show over her shoulder on Xmas Eve will be married in the new year if it points towards a door. Another unique Xmas custom in this country is cutting open an apple – any which have a core with 5 corners should bring luck in the coming year. For Czech kids, it is baby Jesus (not Santa) who brings the presents on Christmas Day. It is reported that the arrival of baby Jesus with his presents is announced by the sound of a bell!

As in Iceland and Sweden, Norway has its own particular Xmas customs which are unique to the country. One of the spookiest is the belief that witches come out of their hiding places on Christmas Eve. This is thought to be because they are hunting for brooms. As a result, Norwegians hide any brooms they might usually have in their homes to stay safe. Apart from this, the Xmas traditions seen in Norway are in line with what a lot of other people do normally.

Although families get together to celebrate Christmas as in other countries, how they do it is a little off-beat. This sees Finnish families gather together in saunas on Xmas Eve to spread goodwill. This sees festive scented sauna oils, lanterns and candle used to get the right mood. A key part of this tradition is that the sauna must be thoroughly cleaned before it is used. During this hot festive custom, gifts are given to the Sauna Elf and a meal is enjoyed after the sauna is done.

Columbia is maybe not a country which you associate with Xmas but it loves to get involved with this season. December 7th is the start of the holiday season in Columbia and sees people there pay homage to the immaculate conception. This sees candles placed inside homes on windowsills and also outside on balconies. You can also see them placed in public spaces, like parks. The next day sees homes flying white flags with pictures of the Virgin Mary and the 8th December can also see graves lit up as part of festive celebrations. 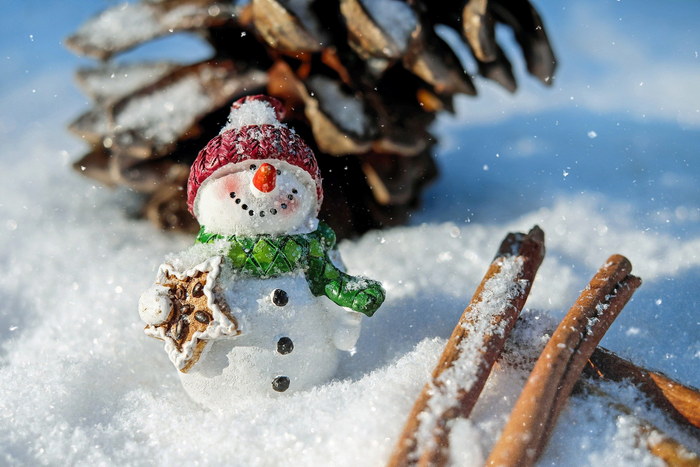 On Xmas Eve, people in Iraq choose one child in the family home to read the Nativity Story. As they read, other family members hold candles and listen intently. When the reading is complete, a pile of dried thorns is lit and allowed to burn in a symbolic act. As the thorns burn, hymns are sung and psalms are read. If the pile of thorns burns to total ashes, this is meant to bring good luck for the new year. This will only happen though if the person reading and whoever else is present jumps over the ashes 3 times as they make a wish.

A Christmas tradition which might seem strange to many is the 45 day fasting period some people in Egypt stick too over this period. This goes from 25th November until the 6th January – with the fast being broken on the 7th January. Due to this, the 7th of January is also the day Egyptians who follow this unique tradition celebrate Xmas Day. When the fast is broken, soup, rice, meat and Kahk biscuits are served.

Scotland, like the rest of the UK, is replete with its own Christmas customs. While many are shared with other countries, they do have some all of their own. Ancient tradition sees some Scots still burn Rowan tree branches to help bad feeling evaporate between loved ones. In addition, some Scots will dance around Bonfire’s to celebrate Xmas or carry burning barrels on their heads. Many families in this country will also keep a fire burning all through Christmas Day to ward off bad spirits for the coming 12 months.
There is no doubt that most countries share a few classic Christmas customs like giving presents, eating special meals and putting up decorations. As the above shows though, lots of countries have their own unique take on the festive period too.