When we talk about overdoses, the natural assumption is to think of illegal drugs or prescription meds that have been mis-used. However, this is not always the case! It is not just illegal drugs or prescribed medication that can have a fatal effect on the body at times. There are other, more natural substances that could prove serious to your health if too much is ingested. It should be remembered though that most need high amounts to cause potentially deadly complications.
However, it is still worth knowing about everyday food or drink where it is wise not to have too much. While they may be beneficial in smaller quantities, in larger amounts they could cause you problems. Here are ten of the most unusual things that you could OD on: 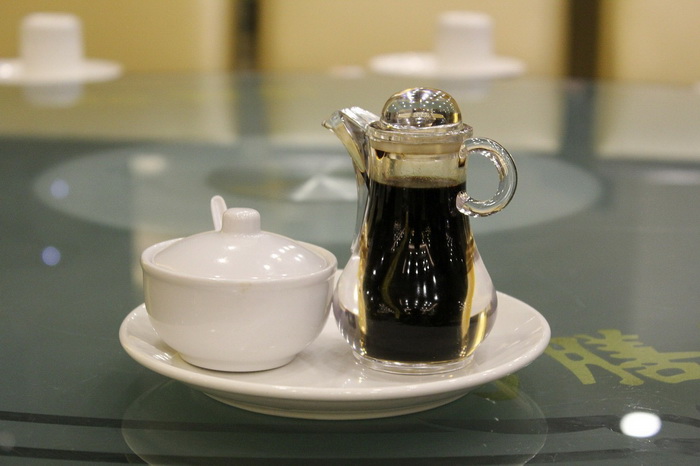 Asian food is popular all around the world now and Soy Sauce is one key ingredient. Whether light or dark, it gives that amazing salty taste to any Asian food that you choose to enjoy. However, it is the amount of salt in Soy Sauce that could be a problem. If you ingest too much of it then the excess salt levels in your body could see you fall into a coma. This happens as the body draws water away from the brain to help combat the salt levels in your blood which is potentially fatal. Some Soy Sauce is naturally fine, just don’t go drinking gallons of it! This is a very popular spice globally but especially in the Caribbean. It can lead to serious health problems though if you take too much of it. As little as 4.4 grams is enough to make you feel ill and suffer painful side-effects. After stomach pains, you would also feel pain in your nerves and then heart issues also. This is very serious for anyone with an undiagnosed heart condition which could kill them. A little bit on your egg nog is fine, just don’t go crazy! 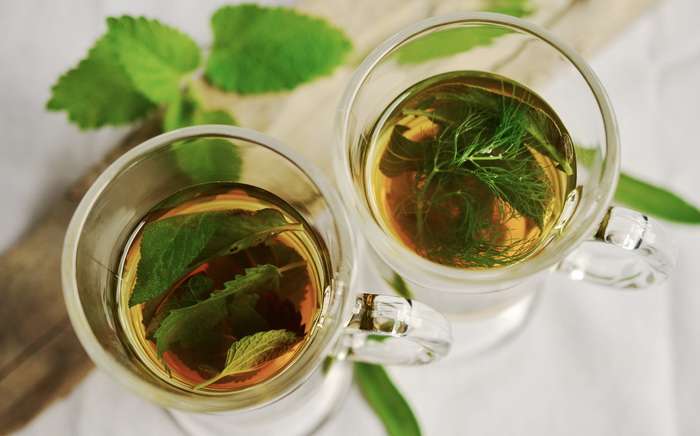 This may be a surprise to many as tea is generally seen as pretty health and safe. In truth, it is as long as you don’t drink excessive amounts of it in a short time frame. The problem for some black or iced tea drinkers is a compound called Oxolate which is found in the drink. With excessive consumption, this can damage the kidneys and lead to complications. The recommended amount of tea is around 4 cups per day so if you stick to that you should be fine. 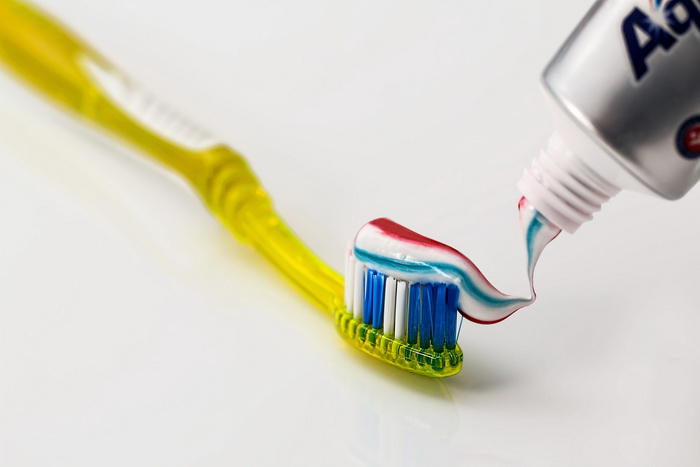 It is not all toothpaste that you need to be careful around but only those that contain Fluoride. The problem is that this is the kind that most people around the world use! Fluoride is actually a very toxic, heavy metal that can easily kill someone if they ingest too much. That is why there are the warnings on toothpaste tubes about not swallowing lots of it. When too much of this element is taken into the body, it in effect poisons your blood and can lead to death. Naturally, swallowing some now and again is ok but try to keep it to a minimum. 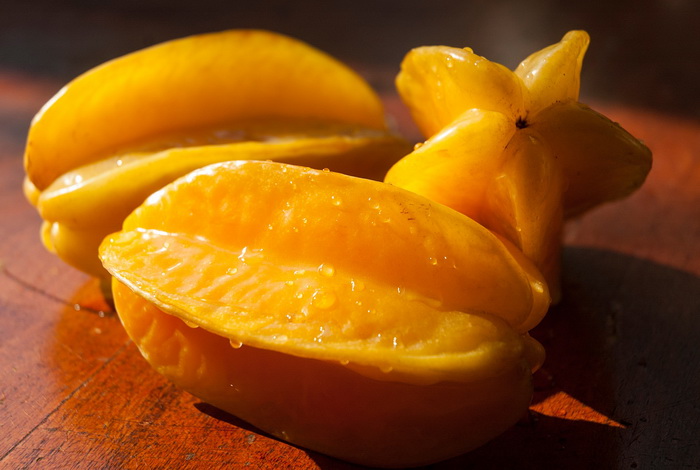 This fruit is not advised for anyone with weak kidneys or kidney damage. The reason is that it contains a toxin that is very bad for your renal system in large amounts. Usually for people with healthy kidneys, this toxin is filtered out and causes no issues. If your kidneys are not working as they should though, this does not happen and can cause serious kidney damage. After feeling sick and dizzy, you would maybe need to undergo Dialysis to flush the toxin out of your body in a bid to recover. 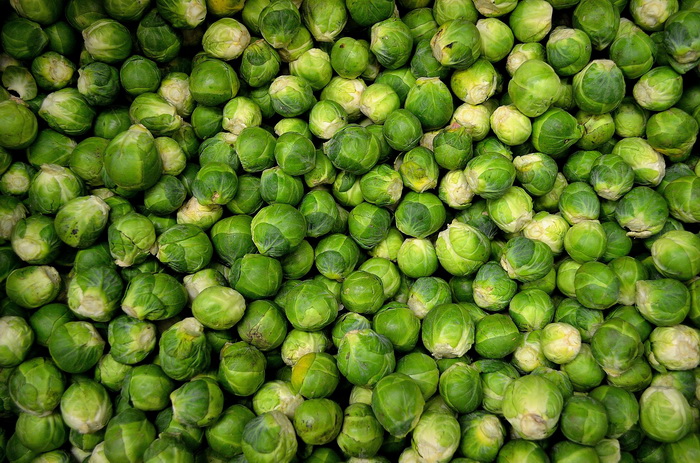 These are one of those things that you either love or hate – but if you do like them, try not to overdo it! While it is true that they have some great health benefits in small quantities, too many can have the opposite effect. The issue can be the high levels of vitamin K in sprouts that can interfere with medication that people may be on for certain conditions. It can also give thyroid problems too which is why too many sprouts should be avoided. 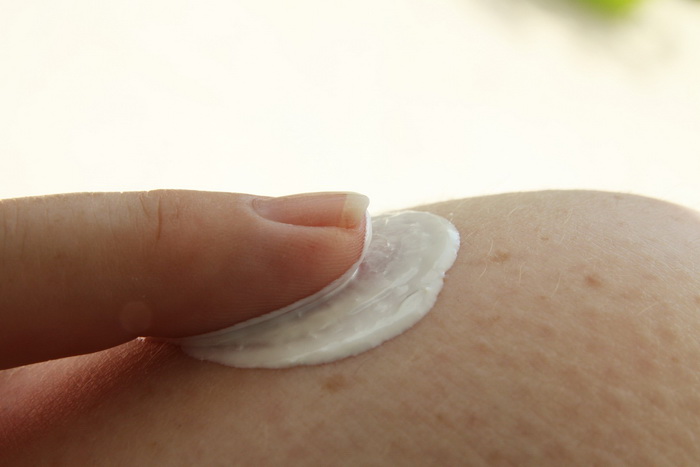 Popular creams such as Icy Heat have been widely used by many people for years to soothe their aches and pains. It should be noted however that using excessive amounts can be bad for you. The problem is the methyl salicylate found in many creams of this type. This enters the body through your pores after the cream is applied and then goes into your bloodstream. Too much of this element building up over time is highly toxic and can lead to death in some cases. 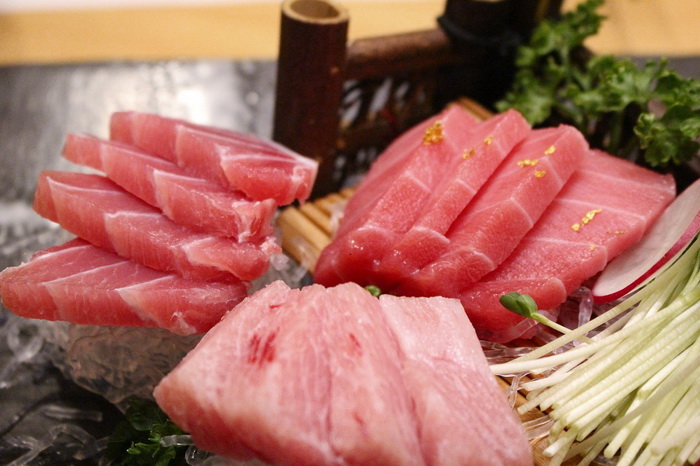 This can be a shock to some as Tuna is seen as a healthy food. This is especially true when we are being encouraged to eat more fish all the time. While Tuna is healthy now and then, too much can be very bad for you. This fish has been found to have high levels of the heavy metal Mercury in it which is not good for humans to consume. While some Tuna is ok, too much could lead to Mercury poisoning. Typical symptoms include impaired vision and poor co-ordination initially while longer term effects could be kidney damage or death. 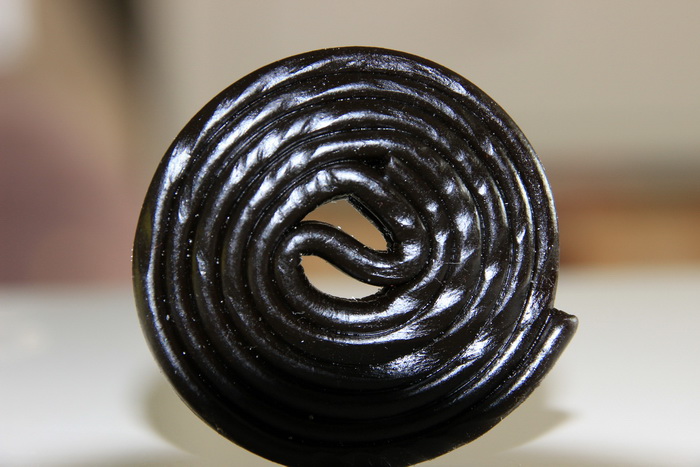 Although a tasty treat, it is generally thought that black licorice is not good for anyone over 40. This is because it contains a compound called glycyrrhizin which lowers the potassium levels in your body. Lower potassium can lead to abnormal heart rhythms and heart problems which is obviously not good. As with everything on our list, a little bit is fine but just be careful you don’t overdo it! 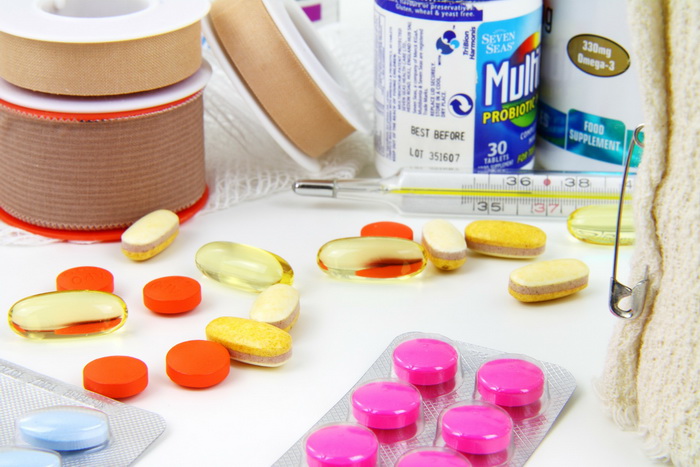 This is another inclusion that may shock you as vitamins are good for you, right? It is true that vitamins are good for you but once more, not in large quantities for some. The water-soluble vitamins (like Vitamin C) are not too bad as any excess will come out in your urine. The real problem ones can be the lipid-soluble (like Vitamin A) that get stored in your fat. These do not then leave the body and can build up to toxic levels over time.

It can be hard in modern life to know what you can eat and what you can’t. With so much differing advice and information, you may be scared to eat or drink anything at all! What should be remembered in any concerns here is that it is excess consumption of certain things that could be bad for you. If you eat a sensible, varied diet of normal quantities then you will be fine.