Every March / April time, people around the world get read to celebrate Easter. For children, this can seem to be mainly about chocolate eggs but it is actually a serious holiday. Celebrated by Christians around the planet, Easter is cherished by them as one of the most important festivals in their calendar. It is a real milestone in the Christian faith each year and is used to remember one of the most fantastic aspects of the Christian story.
While we may know a lot about this important religious festival, there is always more to find out. Here are the ten most interesting and useful facts to take into the next Easter holiday with you.

10 – It Celebrates The Resurrection

Although this may be a well-known fact to practicing Christians, many of us may not actually know the real reason Easter is so key. As above, it is not simply a time to eat chocolate and candy with the family! Easter is actually used to mark the time each year that Jesus rose from the grave after being crucified. As the resurrection is such a vital part of the Christian tradition, it makes Easter a really essential festival to them. There are a few key days within Easter, but Good Friday stands out as one that many remember. This is the day that Jesus was actually put to death by Roman soldiers.

09 – Jesus Was Not The Only One To Come Back 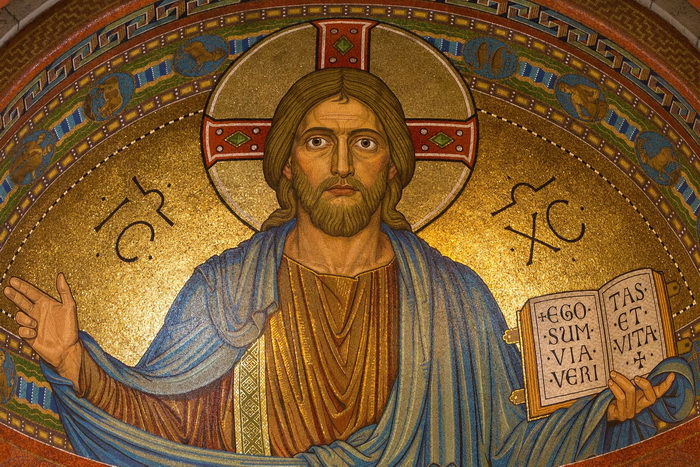 We all know the resurrection story, right? Jesus was put into a cave after dying on the cross but then the Angels came down a few days later to resurrect him. They rolled the huge, sealed stone back from the cave entrance to let Jesus walk among his people before ascending to heaven a few days after. What you might not know is that Jesus was not the only one to return when the stone was rolled back! Ancient scriptures that were written around the time but not included in the Bible tell of many saints also coming out of the cave with Jesus to walk among the people.

08 – The Vernal Equinox Affects When Easter Is

We all know that Easter happens on a different date every year but not many know why. The reason it can be anytime from late March to the end of April lies in Christianity’s origins and the Vernal Equinox. The guiding principles of Christianity were set at the Council of Nicaea after the death of Jesus. At this meeting, it was agreed that Easter would fall on the first Sunday after the first full moon occurring on or after the Vernal Equinox. This explains why Easter happens at a different time every year.

07 – It Has Its Roots In A Pagan Festival 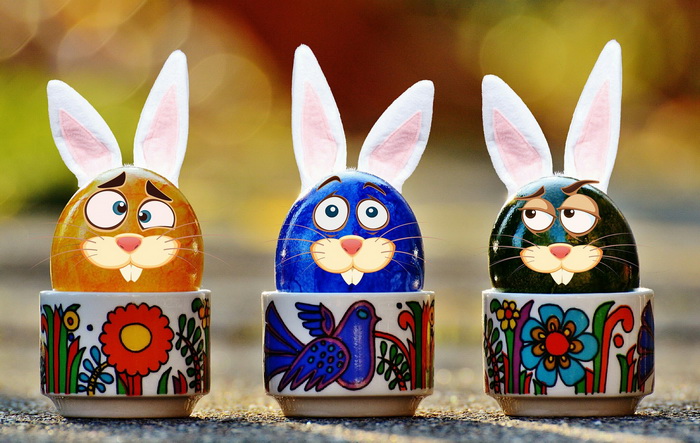 It is easy to forget a time before Christianity and other major organised religions that have grown up over history. When you look back though, Paganism was pretty big and was something that the Christian church has always battled against. What you may not know is that Christianity actually stole many Pagan holidays, re-named them and put them into their own calendar. Easter is a great example of this. Originally, this was Pagan festival celebrated around 20th March each year. Dedicated to the German fertility Goddess Eostre, the Pagan festival used a bunny as its symbol just the same as Easter.

You may feel cheated every year by the hollow nature of Easter Eggs. We would all love a solid block of chocolate instead but there is a good reason why they are not made like this. Manufacturers know that a large, solid chocolate egg would be very hard on your teeth when bitten into. This would see you break teeth or pull fillings out when trying to eat it! The hollow design avoids this and actually keeps you safer. So, the next time you feel bad that your egg is hollow, remember it is better than losing a tooth.

05 – Peter Did Not Hear A Real Rooster Crow 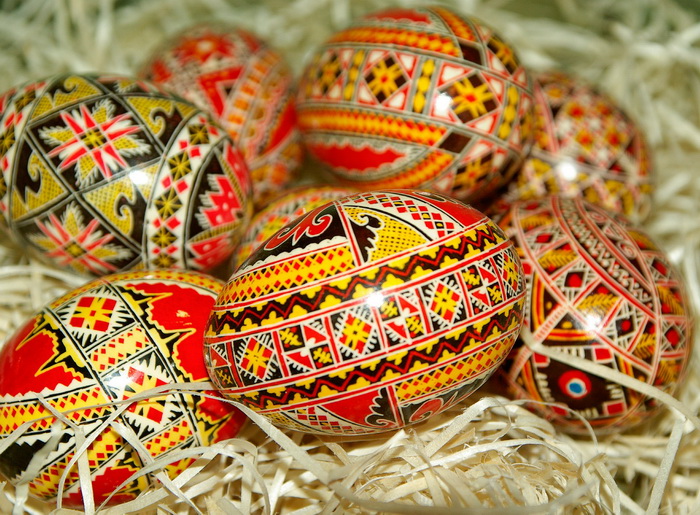 One famous part of the whole Easter story is that, in his final days, Jesus told his disciple Peter that he would deny he had known him three times in a single day. The story goes that this did in fact happen with things like Peter being asked if he knew Jesus by a Roman soldier and saying he did not. The Bible says that each time he denied knowledge of Jesus, a rooster crowed. The only problem is that chickens or roosters were not allowed to be kept in Jerusalem at the time! Instead, it is thought that the noise Peter heard was simply trumpets being blown to call the Jewish priests to the temple throughout the day.

This may not surprise you, but the Church loves Easter for the extra people it brings in as well as the meaning behind it. It is estimated that church attendance almost doubles over the period as people go to important services like Mass on Easter Sunday. Along with Christmas, Easter is probably the most important part of the whole Christian calendar. It not only reminds people of their faith but also encourages them to attend Church to celebrate it.

03 – The Biggest Easter Bunny Made Was In Brazil

Weighing in at over 9,000 pounds and standing over 14 metres tall, the largest chocolate bunny ever made was found in Brazil. It took a team of professional chocolatiers around 8 straight days to make it and got them into the Guinness Book of Records. The record was set in February 2017 and still stands to this day. Not only did it look great but it also tasted pretty good too by all accounts!

Many people may put much of their focus on Easter Sunday as the main day to celebrate over this period. However, Easter actually extends for a whole week before that and has many other key days to think about. Known as the Holy Week, the 7 days leading up to Easter are important to many Christians serious about their faith. As already noted, Good Friday marks the crucifixion of Jesus while Maundy Thursday marks the Last Supper.

01 – Easter Eggs Have A Hidden Meaning 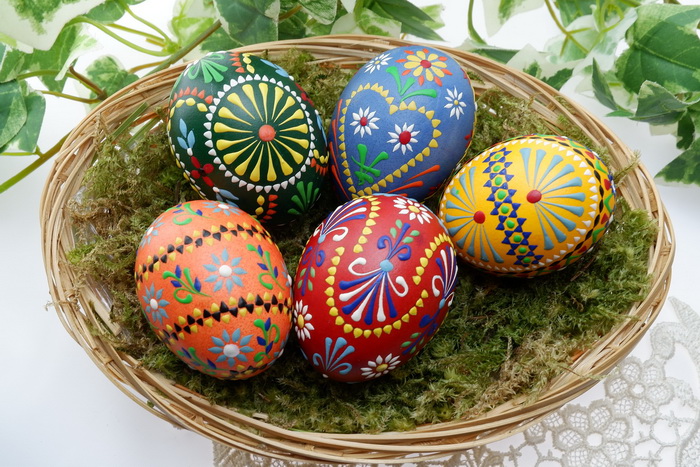 We all love giving and receiving eggs to celebrate the Easter period. Many simply believe this is down to a bunny rabbit being the symbol of Easter and the eggs relating to them. However, the choice of eggs to use as the shape and symbol of the festival is related to a hidden religious meaning. The hollow egg is actually meant to represent the tomb that lay empty after Jesus came back to life. Along with protecting your teeth, it also explains why Easter eggs are hollow.

Easter is a big deal each year for Christians and many go to great lengths to celebrate it. From giving up food for lent to attending church on Easter Sunday, many Christians enjoy this period as a major part of their faith. The above shows some useful and interesting facts about the Easter period that you can take on-board, ready for the next time it comes around.