The occult world has always been a source of fascination and fear for humans. The supernatural world with all its demons and ghosts is naturally something that we feel a little unsure about. Some people though feel a natural urge to find out more about the occult world and delve deeper into what mysteries it contains. This has led many secret societies to form over the years and many common occult practices to be seen. It is thought that these occult practices help followers to connect with the supernatural world better when in this life.
Here are the ten most controversial occult practices you might have seen or hear about.

One of the most widely used practices in all occult circles is symbology. This is basically the use of symbols in our world to call upon certain demons or help us access deeper, spiritual knowledge. The Pentagram is a classic example of how symbols are used to invoke certain feelings and represent certain things. Symbols are often representations of a certain deity or demon which can be used to communicate with them or even just call upon their specific powers. Through all occult groups, the symbol of Baphomet is perhaps the most well-known. This is a goat with a pentagram above its head and is a symbol that occult groups use a lot. 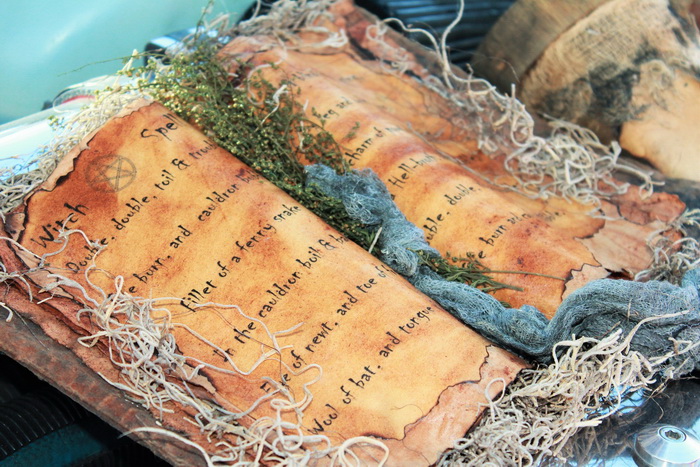 Of course, seances are one of the most well-known occult practices we all know about. This is used by both occult groups to connect with the dead but also by mediums trying to help people talk to dead loved ones. Many people will even try to conduct their own informal seances at home although this is not advised. In a séance, people usually sit around a table in a circle with their hands joined. The medium will then try to contact the dead and pass on any messages meant for the other people present. It has even been reported that the dead will even speak through the medium in a séance!

Officially known as necropants, this is a very strange occult practice from Scandinavia. It saw old time Nordic sorcerers remove skin from the feet and legs of dead people to make trousers to wear! Naturally, they couldn’t just take any old dead person’s skin but first had to get permission from the deceased’s family. When worn by the sorcerer, it was thought that the necropants would give them great magical powers and help them connect with the next world. 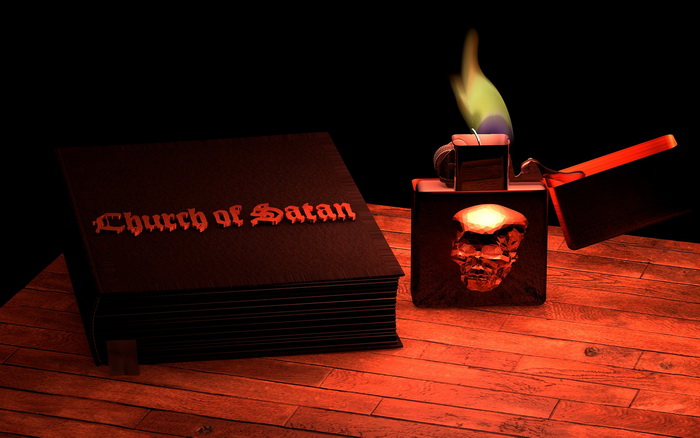 When it comes to controversial beliefs of practices within the occult, then Satanism still has a large sway with many. It is hard to trace the exact foundations of Satanism due to the Church destroying any such cults in the past as they grew and suppressing details about them. From what we know now, the first Satanic cults in Europe were seen around the early 17th century. One of the darkest occult practices, Satanism worships Satan which puts it in direct conflict with the Church. Known for its violent beliefs and actions of its members, this is one occult practice that is best avoided.

Also known as fortune telling, divination is simple trying to use occult powers to find out what may happen in the future. We all know of the psychics at fairs looking into a crystal ball to see what may happen to us – this is effectively what divination is. This makes it a little different from other occult practices as there is no actual desire to summon demons or connect with the dead in divination. The person doing the diving is simply using their intuition to try to see the future. Interestingly, the Church historically classed this practice as occult and classed anyone trying to divine the future as conversing with the Devil.

One of the most wicked and controversial occult practices used in history is human sacrifice. Unfortunately, many believe some occult groups still follow this practice in the modern day. Many of these kind of cases you hear about now usually involve Satanism which seems to use this method still. But what do occultists gain from this horrific act? It is thought that the sacrifices are in effect an offering to the pagan demons the occultists worship and they believe this will bring them closer to these demons. Luckily, this is not as widely seen now as in other societies from the past like the Mayans or Incans. These ancient civilisations were heavily into human sacrifice although they used it to appease the gods they worshipped to make their crops grow. 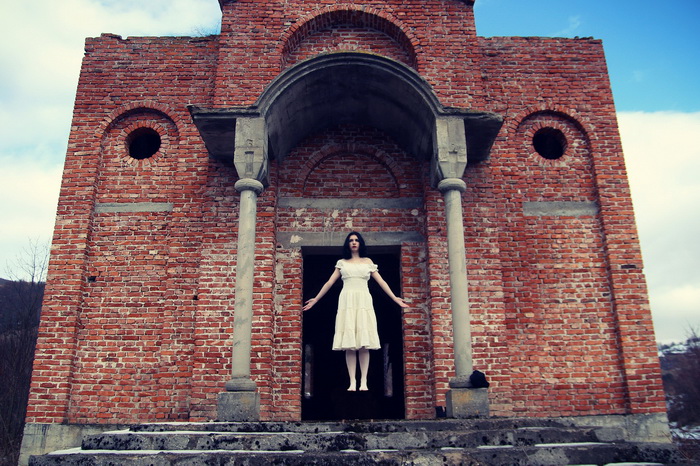 There is no doubt that dabbling with the occult can be dangerous. Demonism is one such practice that is not advised but is still undertaken by many. It sees the occultist use various methods to summon demons who they try to bind to do their will. This is often bad things as demons are fallen angels who only exist to carry out evil acts. Ihrinwe (or ‘The Lord of Blood’) is believed to be the strongest demon to call on and try to harness to your will. This one demon is thought to have possessed all the major serial killers and despots in the world to help them carry out their wicked plans.

Although they are known seen as something not too controversial, spells are still something that many feel unsure about and were certainly caused outrage in the past. Spells are technically sets of words that, when read out loud and used with certain materials, cause a desired effect. You can cast spells to attract love, stop people from bothering you or to make more money. As with all occult practices, spells can be used for good or evil – it all depends on who is casting them. What is key for all spells is the belief the person casting it has and power they put into the incantation. Spells have traditionally terrified people in the past who did not understand them or believed those casting them were Witches in league with the Devil. 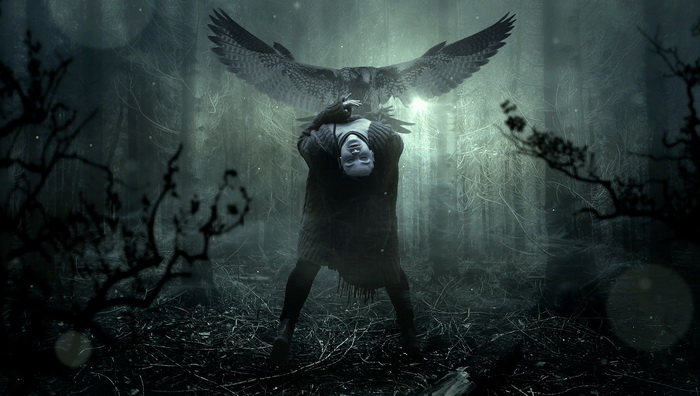 This controversial publication was first published in 1697 in Ireland. It is basically a magazine which contains horoscopes and predictions about what may happen in the future. Interestingly, this is still going to this day but now runs online via an interactive website. It became very successful over time to the point that rival almanacs began to be produced. For many though, this one was the original and best when it came to trying to look into the future.

Perhaps one of the most enduringly controversial occult practices is that of Hermeticism. This is basically a belief system that stems right back to the days of ancient Rome and Greece. As such, it is more pagan in its outlook than modern Christianity. Its main aim is to help people gain a true understanding of God’s will and gain a better knowledge of the supernatural through what we know on Earth. Modern science actually has roots in this practice as it is all about investigating the world around us and gaining a better control or understanding of it. Where Hermeticism does differ from science is that it is mainly the supernatural, occult world that it tries to find out more about through its various rituals.

The occult world is actually quite wide-ranging as the list of above practices within it shows. It is also something dark and potentially dangerous which makes it wise to tread carefully with. This is especially true if you start to study things like Demonism or Satanism. For many people, the best way to study the occult world is from afar and without getting too involved.