Now in a world where social justice warriors storm the streets like soldiers and human choice and opinion is the reason behind every action, it is nearly impossible to imagine conforming to a system or culture that imposes challenging and often times painful traditions onto its people. But as you know, there are still many who practice societal behaviors that prove very difficult to imagine.

Below are some of the most unbelievable traditions from around the world. 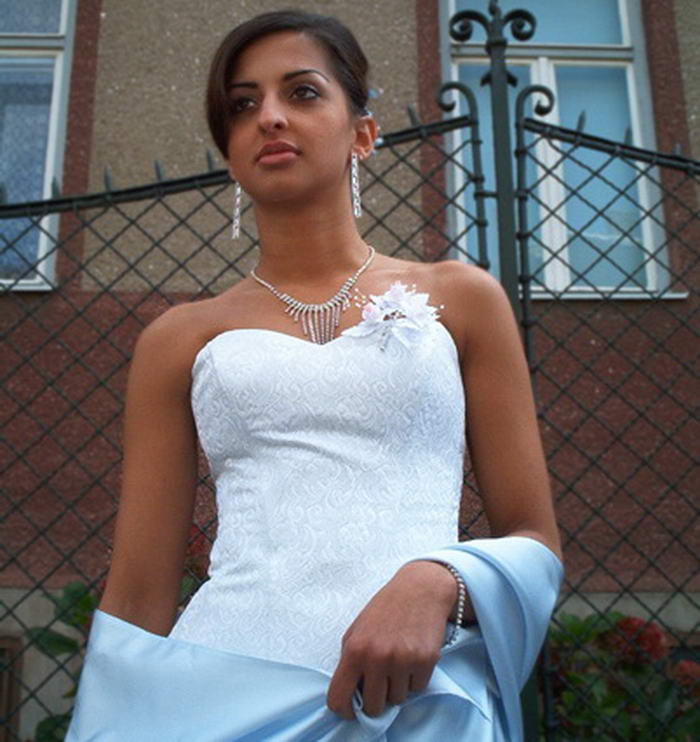 Although the practice of bride stealing is not universally accepted by Romani culture, it has certainly become a tradition they must recognize. It is said that the main reasons behind the practice is to avoid the high costs of weddings and/or to avoid the spousal arrangement forced onto children by their parents. 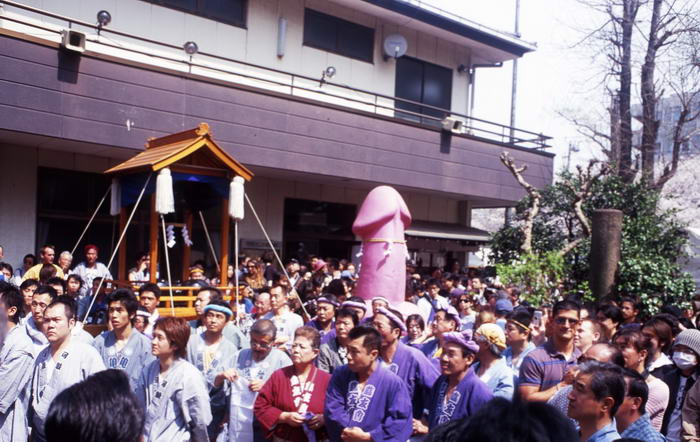 Every summer in Kawasaki, Japan individuals flock to what many now call “The P*nis Festival” at the Kanayama Shrine. The tradition was created because of the belief that a sharp-toothed demon once lived in the v*gina of a woman he’d fallen in love with and would bite off the p*nis of any man who dared penetrate her. Naturally, her sole purpose became to defeat the demon and requested a metal phallus be made in order to break its teeth. The metal phallus was revered by believers and until today is recognized by Japanese Culture. 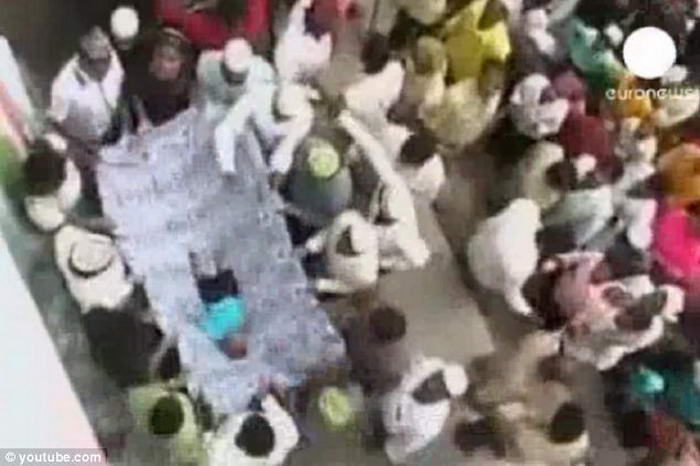 Despite the obvious dangers that come along with tossing a baby from the roof of a temple, many Hindu and Muslim parents would eagerly commit to the ceremony. The ceremony takes place anywhere between infancy and 3 years of age and has been practiced for at least 700 years. The ritual has rightly caused outrage amongst Indians and outsiders alike, but it is said that the custom will bring the child luck, happiness and a fruitful future.

07 – Sokushinbutsu (Self Mummification in Northern Japan) 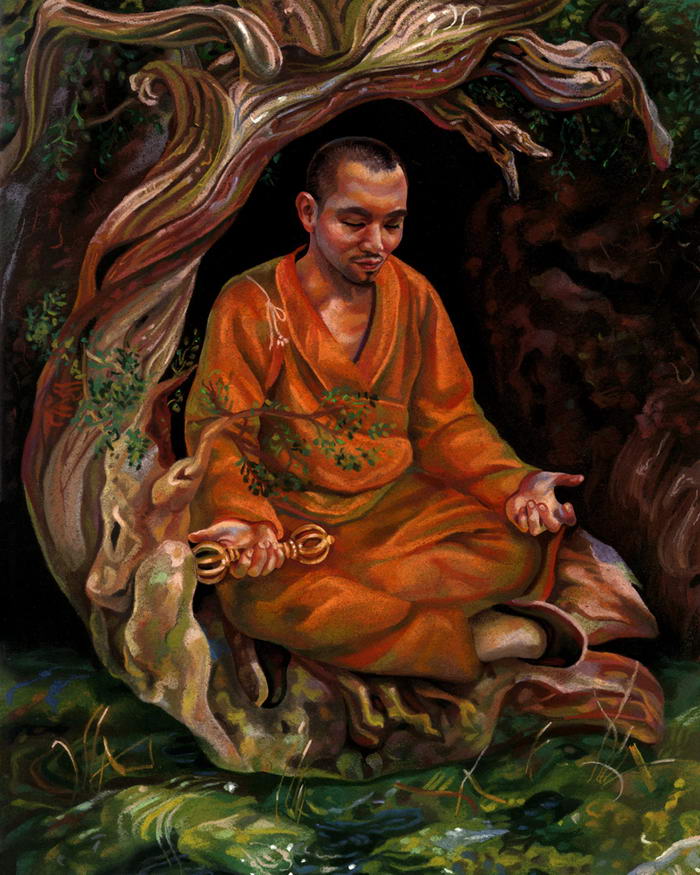 Performed by Shugendō Buddhist Monks, self mummification was considered an act of enlightenment and not a form of suicide. The monks would begin the journey (one that could last up to 10 years!) by consuming a diet that consisted purely of nuts, seeds and bark. Water would slowly be removed from the diet and the Buddhist Monks would die of starvation in a meditative pose. 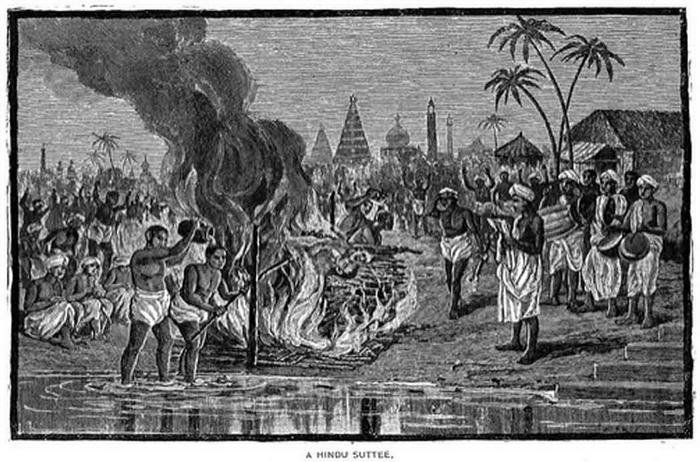 By The original uploader was Brian0324 at English Wikipedia [Public domain], via Wikimedia Commons

The Sati tradition of Hindu women is the act of committing s*icide by fire on the pyre of her dead husband. Translating from Sanskrit and Hindi, the term means good woman, as it was believed to be a noble act that displayed great devotion and honor. Despite being banned by the British colonial authorities in 1829, there are still cases in which women are plagued by the weight of misplaced disgrace, funneling them into this scorching conclusion.

05 – Castration of the Penis (Eunuchs of Ancient China) 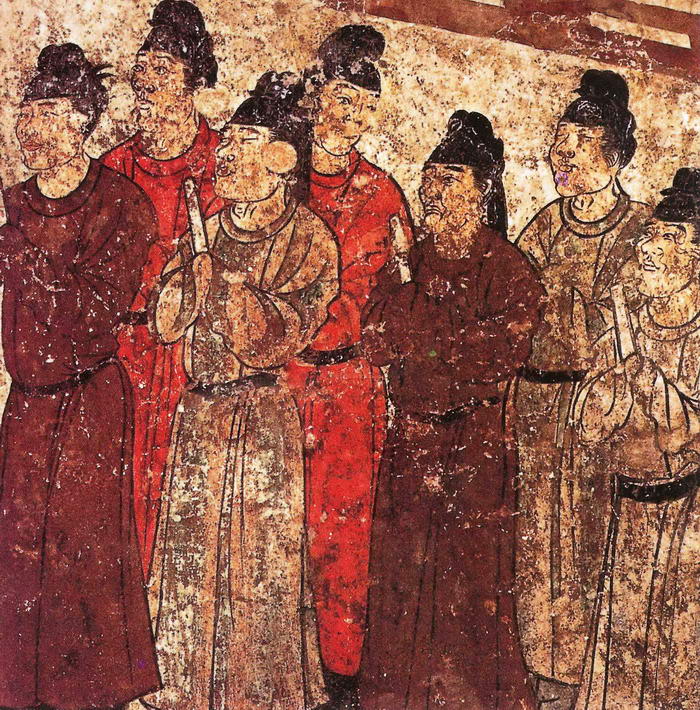 Eunuchs in Ancient China were men who were often times urged into castration by family members in an attempt to gain influential power by serving as the right hand to the Emperor. Men were prohibited on the grounds of the Forbidden City (the Chinese imperial palace) so the soon-to-be Eunuchs would sever their entire genitalia, granting them access to exclusive information with the hopes that it’d elevate their social status. 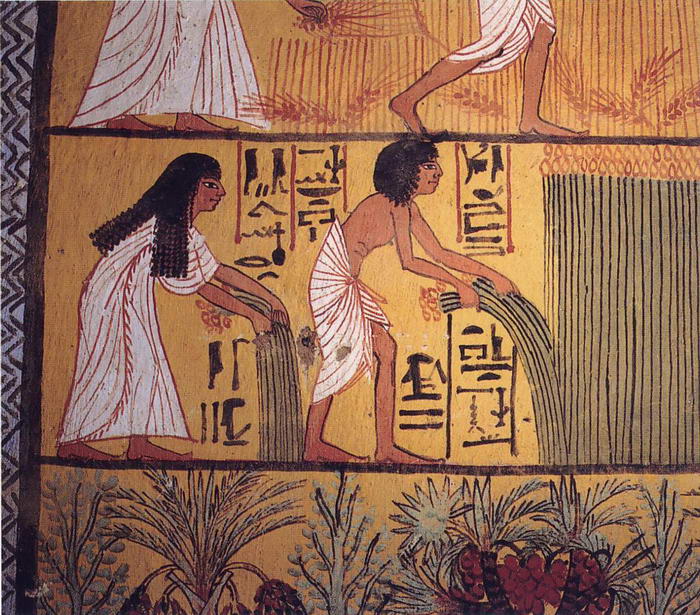 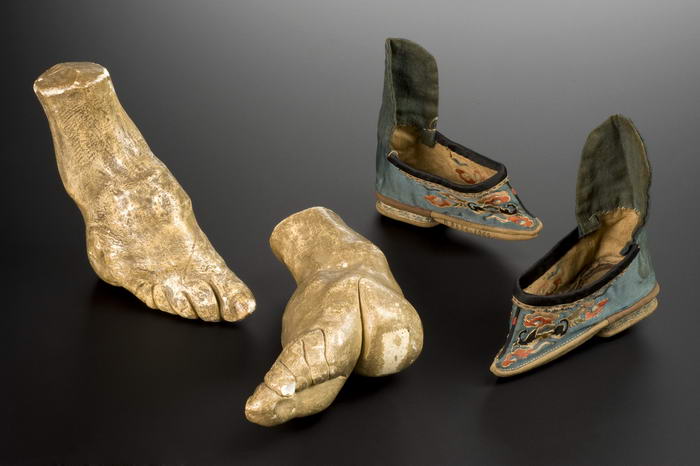 Foot binding, believed to have originated from the upper class court dancers during the Song Dynasty is the act of binding the foot so tightly that any further growth is stunted. Although it is no longer practiced, during its time of popularity it quickly became a symbol of wealth and beauty, forcing many Chinese women to feel obligated to replicate the act. 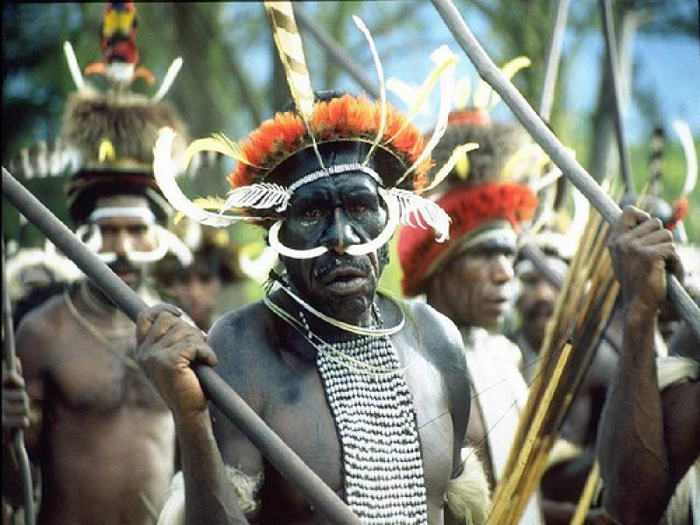 In Mt. Sisa exists a tribe known as the Etoro people who commit, what many would consider, an unfathomable act. During a man’s adolescent years, he must consume the semen of his elders. This practice is believed to ensure vitality, strength, resilience and growth. The Etoro people consider seminal fluid to be a sort of life elixir and continue to practice the tradition with the male children of their tribe. 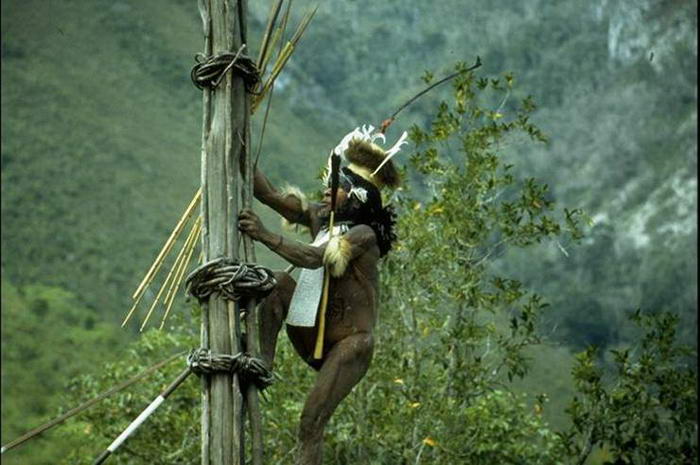 The Dani Tribe, mostly located in the central highlands of Papua New Guinea continue to practice a very painful tradition. In an effort to convey their unwavering devotion, grief and genealogical unity, immediate family members of a person who has passed will voluntarily sever one of their fingers. The customary act is often carried out by the women of the family, but is not unusual for men. The ritual has now become relatively rare due to its banning but is still practiced by tribes who wish to honor their heritage.