Ghosts. Spooks. Apparitions. Whatever you like to call them, there are many who believe these supernatural creatures to be present in our world. The veil between our world and the afterlife is said to be thin after all. This therefore gives some really haunting creatures the chance to cross over and trap unsuspecting people to take back to their dark world. Stories of this sort of thing can be found all over the globe and are worth knowing about before you set off anywhere.
But which are the ten most creepy ghostly creatures in the world to avoid? 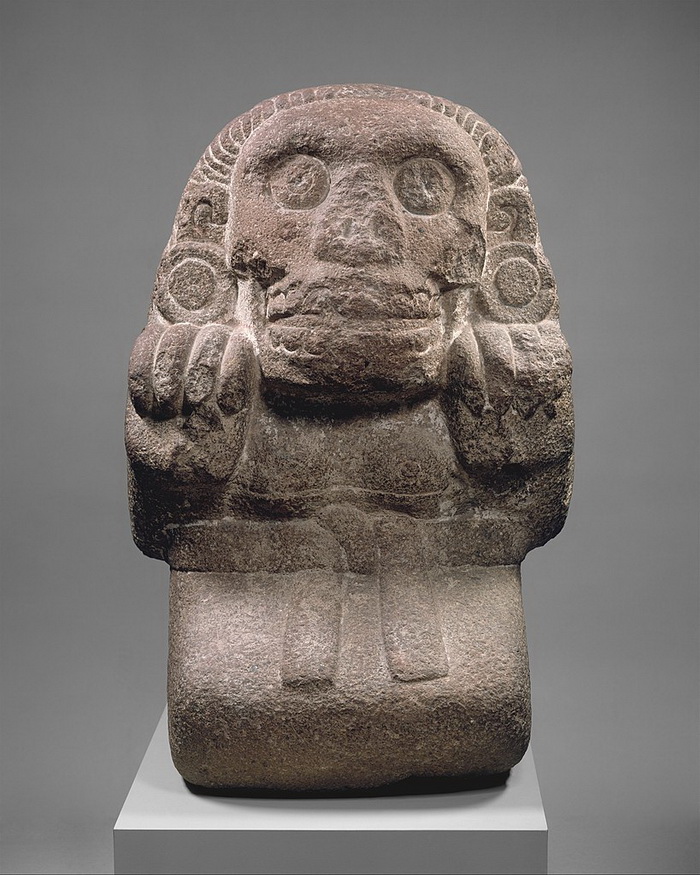 This first reportedly ghostly creature who you could bump into in real-life is The Cihuateteo – although it would be best avoided! This supernatural beast is found around Mexico and is said to be active on traditional feast days there. They are believed to loiter at cross-roads all over Mexico on these dates and wait for victims to pass by. It is said they initially take the form of beautiful women and use this to charm their victims, who are usually men or young children. Only too late do they show their true skeletal faces and sharp claws! It is said The Cihuateteo inflict seizures and illness on their poor victims. Locals believe that these strange creatures are actually the ghosts of Mexican women who died in childbirth.

Moscow in Russia is a place known for its fair share of ghosts, spirits and strange going’s on. A famous one that you would not want to meet is known as ‘The Shackled Killer’ and has been reported by many travellers on the cities Gorky Highway. Legend has it that a convicted murderer was left to die on this stretch of road when on a forced penal march to Siberia. People who have reportedly seen this apparition say he has a beard and walks as though still in prison shackles. Even more worryingly, he has been apparently known to drag drivers into the afterlife with him, if they do not say that god will forgive him! 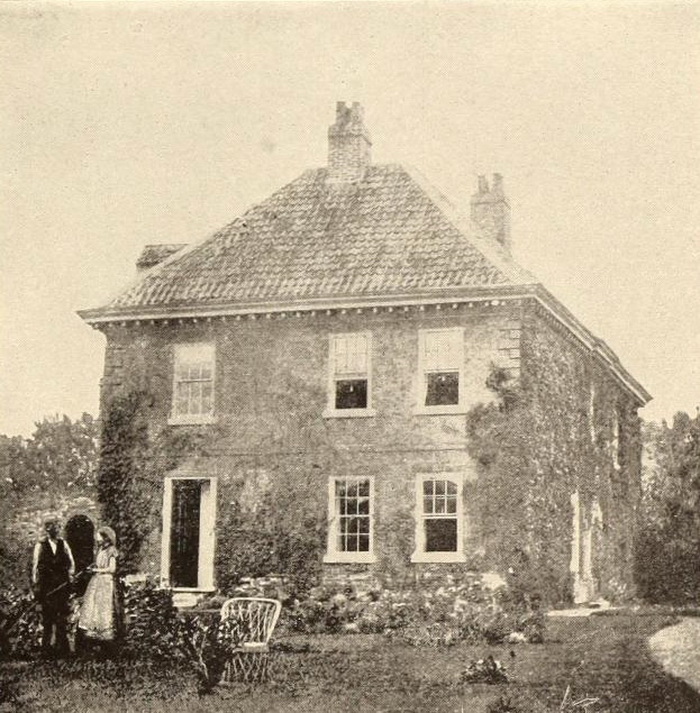 In Gauteng, South Africa, there once stood the thriving Kempton Park Hospital. For reasons not known to this day, the hospital suddenly shut in 1996. So quick was the closure, all files and equipment were left inside where they still remain. This hospital is a very spooky place and it seems that some activity has even spilt out into the surrounding homes.
Poltergeists are well-known spooky creatures you do not want in your house and that makes spending time anywhere close to Kempton Park Hospital a bad idea. Residents close-by have reported several strange incidents of poltergeist activity, such as doors slamming for no reason and curtains opening on their own. Perhaps the most chilling creatures to avoid are the ghostly young children found in one bedroom of a near-by home who vanished when discovered.

This is not an unknown member of the famed reggae band but a Mongolian legend which is chilling. The Wailer is a supernatural creature who roams the area around the Gobi Desert. The story goes that a traveller died long ago in this desert after getting lost. It is thought that his spirit never left the area and it now loudly wails about its fate to unlucky modern travellers there. If you plan on checking out the Gobi Desert, locals will advise to avoid laying eyes on this ghostly apparition. If you hear his sad laments and do gaze on him, it is said that you will go blind. There are many reports in the area of people who failed to heed this advice and went blind after, with blood pouring from their eyes. 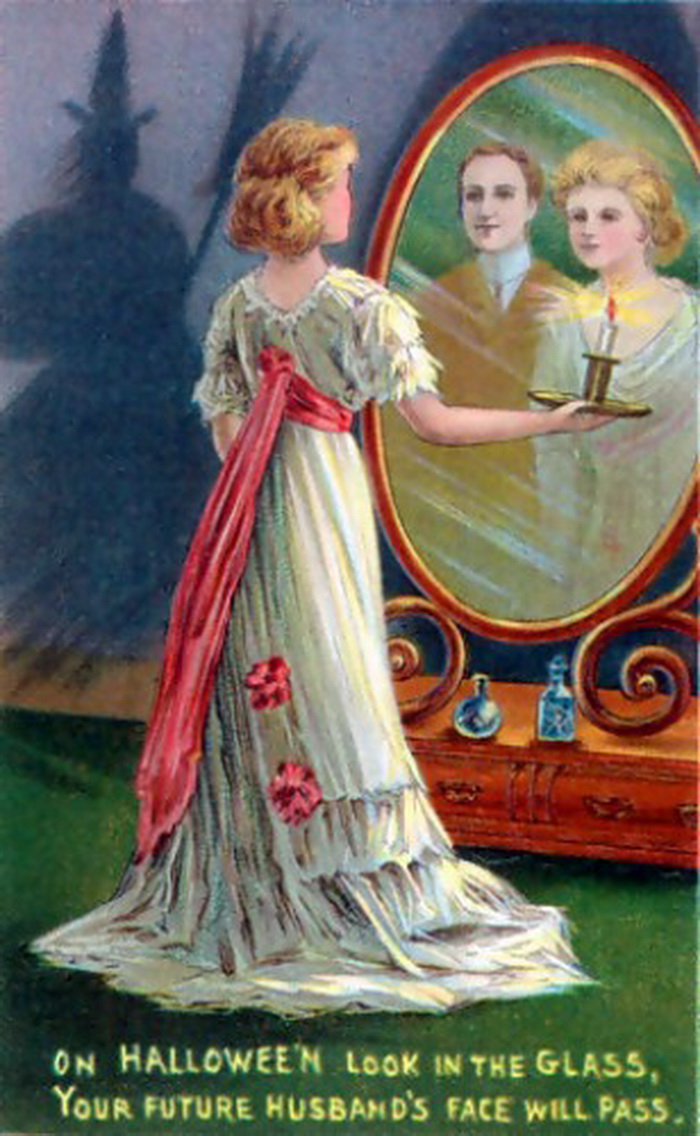 You may not have heard of Aisha Kandisha but she is like the Moroccan version of the ‘Bloody Mary’ urban legend. If you are near water in this exotic country and hear the sound of chains, then be ready to run! The most popular story about this grisly creature is that she will appear near water to men and take the guise of a beautiful woman. She will then use her beauty to charm the man before revealing her true witch-like appearance and possessing them. After possessing them, it is thought she will drive them insane or kill them. Interestingly, it is also thought that this ghostly spirit can be summoned by pouring boiling water down a drain.

India is a vast and wonderous country but one that has its own share of monstrous creatures to avoid while there. The Women in the Black Sari is certainly one! This ghastly entity has been reported to appear on the Khooni Nala highway as you head to the Jawahar Tunnel in Kashmir. This road is very bad for accidents and locals put many of them down to this vengeful spirit. Many people in the area have claimed to see a young woman in a black sari standing at the roadside, with a baby in her arms. She is said to flag drivers down and request a lift – if they refuse, she curses them before disappearing into thin air. It is said that cursed drivers will die in a traffic accident soon after and this is why so many people have accidents on this road.

04 – The Dead Sailor of Sandwood Bay 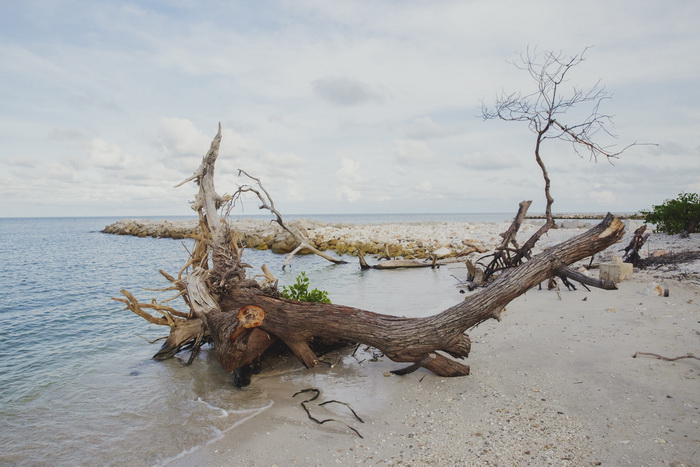 Scotland in the UK is a beautiful place with lots of stunning coastlines and scenery to enjoy. Sandwood Bay is certainly such a place in this country and has huge sand dunes to its name, plus a freshwater loch. The beach here is also pristine and has been the site of many ghostly sightings and stories. Close to the beach lies Sandwood Bay Cottage which is the ideal place to explore the area from. If you stay here though, be careful of a ghostly dead sailor who might come knocking for you. Previous tenants have told of a sailor-type figure knocking on their windows in the dead of night, apparently wanting to come in. Some residents even report seeing the face of the ghostly sailor looking back at them through the windows, after they have gone to check

03 – The Macabre Ghosts of Kilkenny

Ireland is a land steeped in history and Kilkenny is one of its oldest cities. Kilkenny has such a rich history for ghostly activity that it is named as one of the top 10 most haunted place in Europe. While there are many supernatural going’s on to be looking out for here, the story around ghastly river sightings are worth bearing in mind. The area is said to have flooded in 1763 and this saw 16 people die after falling into the raging River Nore. This now regularly sees sightings of ghostly figures of the dead rising up from the River Nore at certain times. They are certainly something worth avoiding when in Kilkenny! 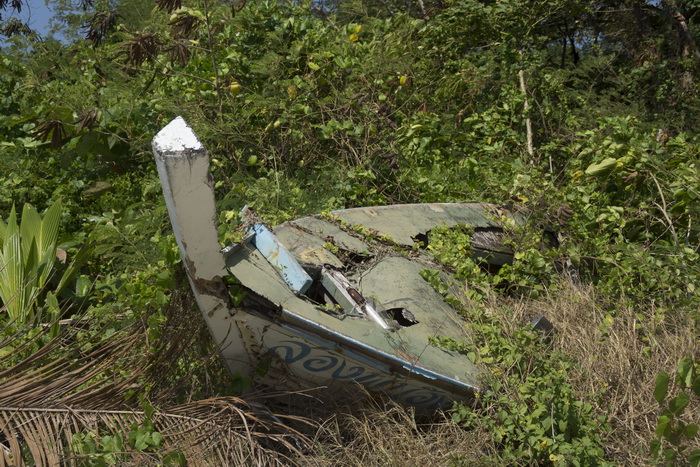 Gaps in walls, doors and wardrobes can be very common in older houses. As the houses condition deteriorates, then they can soon appear if not kept maintained. In a house in Japan though, it is not such a quick fix! Residents of this Japanese home have reported seeing the ghost of a young girl peering back at them from one gap in the wall. The spirit is apparently always seeking playmates but is really an evil entity looking to trap the living. The story goes that the evil spirit will ask if you want to play hide and seek when you first see it. If you look at it again or say Yes, then you get dragged to Hell – through the gap.

Thailand is very popular with tourists from around the world now. If you head there and decide to trek through some of the regions jungles, you best be prepared to avoid this creature. Known as Phi Kong Koi, this spirit is thought to be roam the countries jungles, hopping on one leg and shouting ‘Koi, Koi, Koi’. There have been many sightings of this creature and it is said to have an ugly face and very fat belly. Phi Kong Koi is believed to seek out those camping in the jungle overnight to suck blood from their toes!

The above shows that there are some really chilling, weird and scary creatures that many believe to inhabit parts of our world. While you might not believe in them, there are many that do and who have reported seeing them with their own eyes. If you happen to be in the places which the above creatures are said to roam, it is a good idea to be on your guard and avoid them at all costs.