As the famous playwright William Shakespeare noted in his play Hamlet, “There are more things in Heaven and Earth, Horatio, than are dreamt of in your philosophy”. With these words Shakespeare hits the nail on the head – the most weirdest things are very often found in real life rather than our imaginations.
Nothing sums this up more than the spine-chilling and downright creepy places that have fascinated us throughout history. We round up the ten most mysterious of them here: 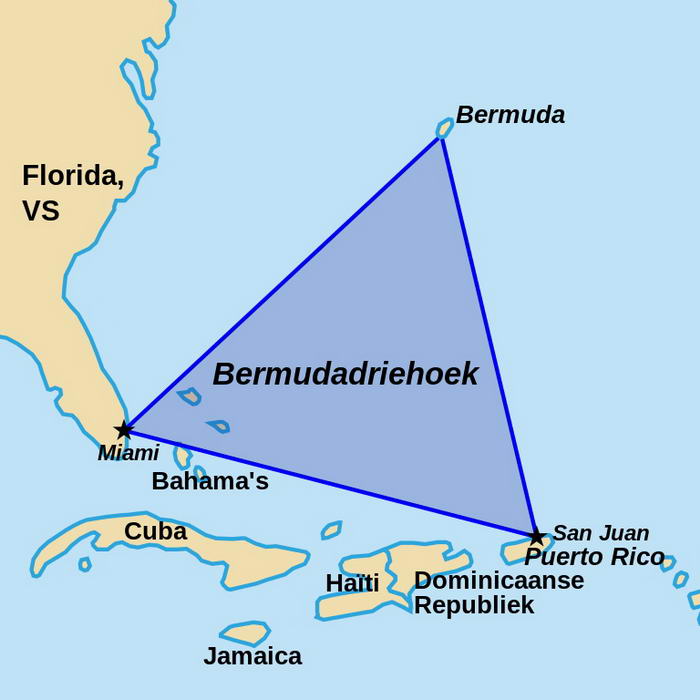 Probably one of the most famous eerie locations of all time, this covers a triangle shaped area of sea between Florida, Bermuda and Puerto Rico. Also known as ‘The Devil’s Triangle’, many ships and planes have disappeared with no explanation when travelling through it. Although there are scientific reasons coming out for what may have happened, many still believe it to be cursed. 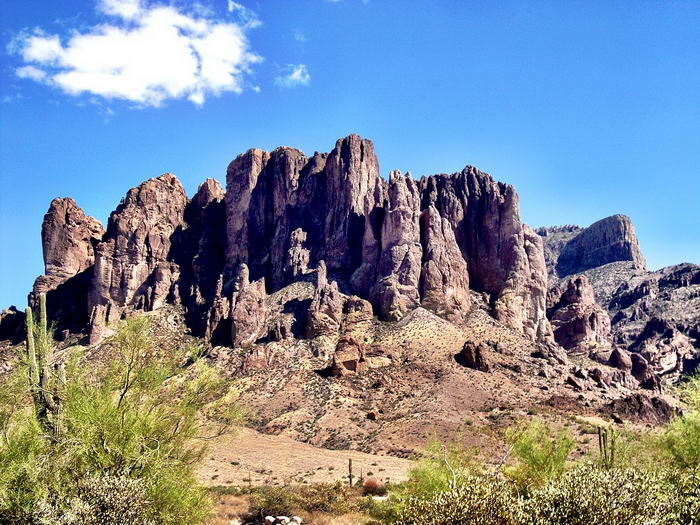 Close behind the Bermuda Triangle come this mountain range in Phoenix, Arizona. It is thought by the Apache Indians that the entrance to Hell is located here and little people called ‘Tuar-Tums’ live in the caves and passages below it. It is certainly an eerie place and one that you probably wouldn’t want to be alone in at night! 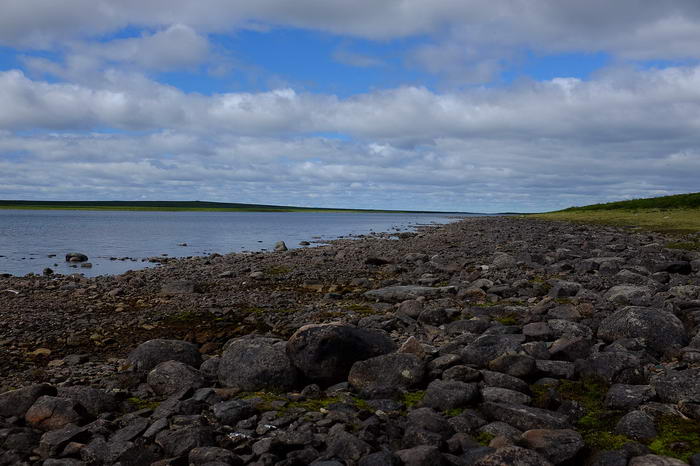 This spooky place was once the site of a thriving Inuit village before the whole village disappeared unexpectedly! In 1930 a local trapper named Joe Labelle headed to the village which he knew well, looking for shelter for the night. When he got there, all the villagers had disappeared but left all their homes and possessions behind. No bodies were found and with reports of strange lights over the village the night before LaBelle arrived, it is a mystery not yet solved.

Found in America, this Utah based ranch has been the scene of many a strange happening over the years. Reports range from animal mutilation to UFO sightings and it seems there is something about the place that is super creepy. Now owned by Robert Bigelow of the National Institute for Discovery Science, the former owners sold it to him as they couldn’t take anymore. 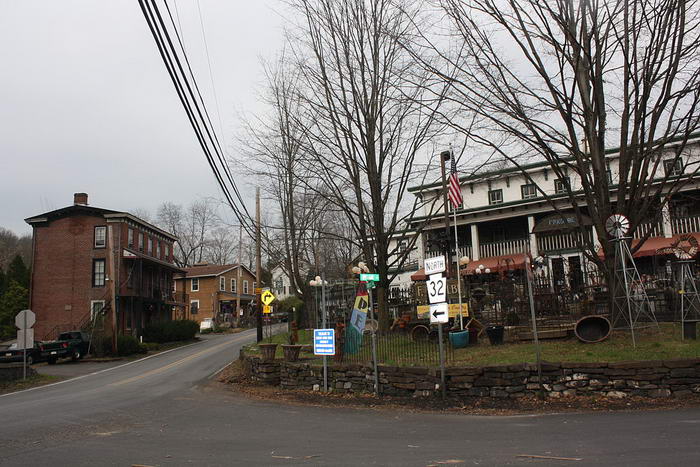 Anyone who has seen the movie ‘The Mothman Prophecies’ will be familiar with our next location. A small community in West Virginia, numerous local inhabitants claimed to have seen a creature called ‘The Mothman’. With red eyes, large wings and standing 7 feet tall, the creature terrorised the area before vanishing after the collapse of the Silver Bridge in 1967 and has never been seen again to this day. 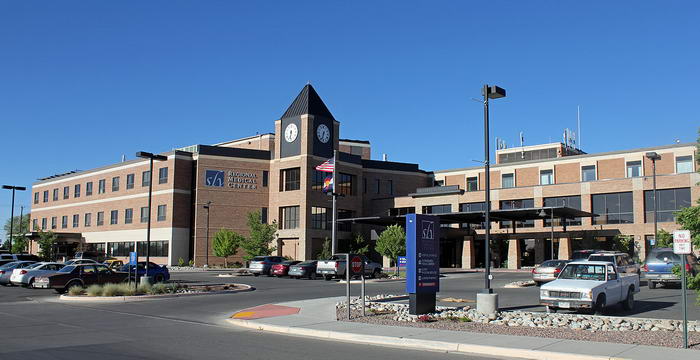 This valley in Colorado, USA has been the venue for many strange an unusual UFO sightings over the years. This is in addition to the many farm animal mutilations local farmers have reported the morning after the sightings in the sky. It has become so common that a UFO watchtower has been erected there to keep a permanent eye on what is happening. 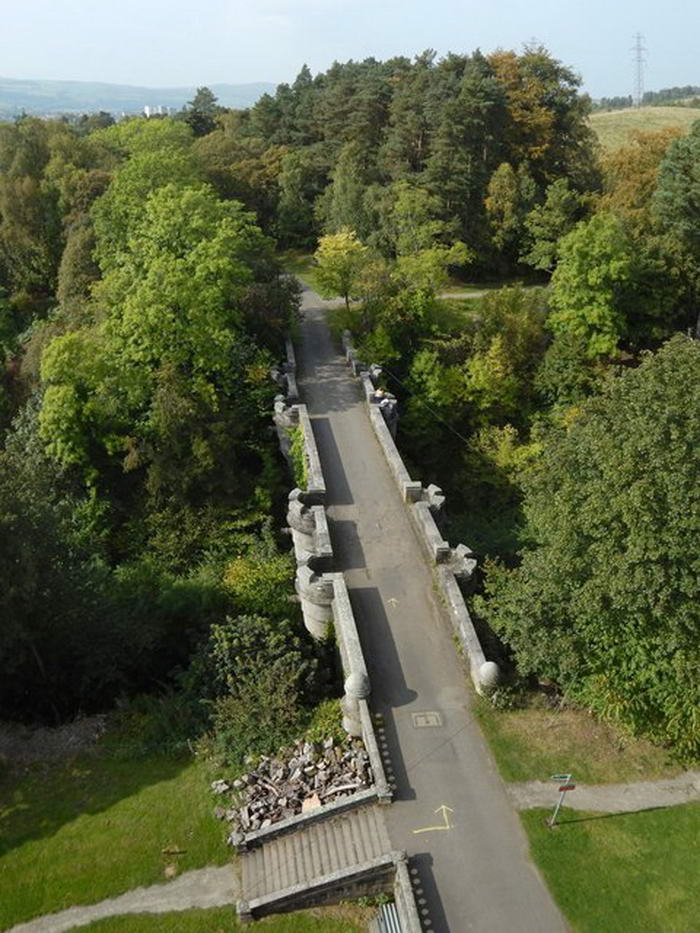 Now this is one of the scariest places you will read about! Located in Dumbarton, Scotland this bridge is reported to exert strange influences over whatever walks over it and makes them want to jump or throw something off to the rocks below. 50 dogs in 50 years have unexplainedly leaped to their deaths from the exact same spot off this bridge as well as a local man throwing his baby son to his death from it. When asked why he did it the man, Kevin Foy, said the bridge had made him do it?! 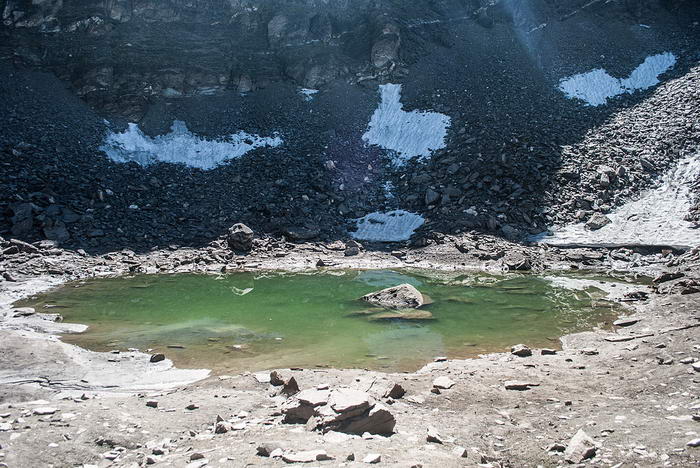 Based in India, the name of this place is enough to tell you it no picnic spot. In the summer of 1942 around the village of Roopkund, the nearby once frozen lake began to thaw out. When melted, the horror of what lay beneath unfolded. In the lakes basin were 200 perfectly preserved skeletons that were dated back to 850AD. The cause of their death is not known but one theory is a mass ritual suicide. 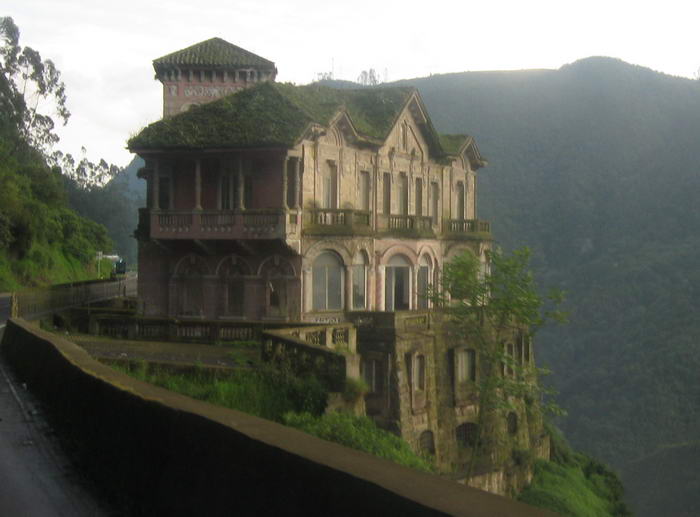 Found in the country of Columbia, close to Bogota, this hotel was once a thriving success due to its position next to the Tequendama Waterfalls. However, in 1990 the hotel suddenly shut its doors with no explanation and the owners fled. Reports suggest a local curse on the area and a rise in apparent suicides may have been to blame. 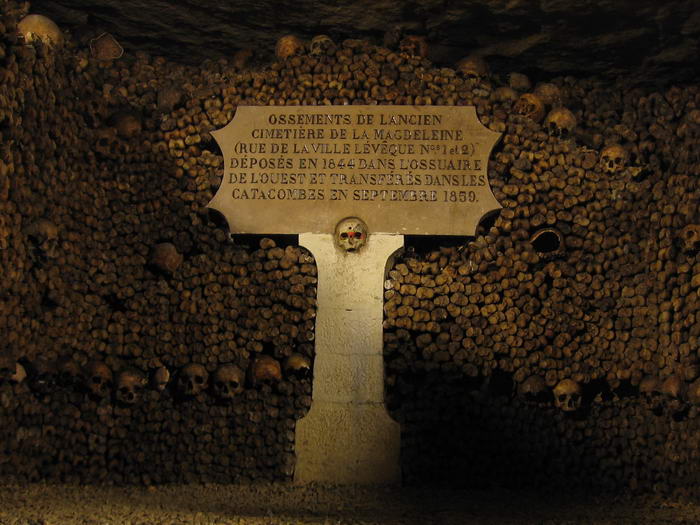 The Mines of Paris – Vlastula at the English language Wikipedia [GFDL or CC-BY-SA-3.0], via Wikimedia Commons

Not surprisingly, these mines are located in Paris which is the capital city of France. Don’t confuse these with the tourist attraction of the Catacombs either – the mines of Paris, while similar in what’s there, are not open to the public. Lying between the busy Paris streets, some believe the mines are one of the Gates to Hell and that is why there are so closely guarded.

There are some places on Earth that just seem to be mysterious, either due to their very nature or something bad that has happened there. Whatever the reason, they both fascinate and scare us and this heady mixture means we will not tire of reading about them yet.