One of the most famous fighting forces in the world is the French Foreign Legion. Star of many films and TV shows, it has a real air of mystery and glamour that fascinates us all. Enlisted soldiers (or legionnaires) undergo rigorous training and harsh living conditions when completing their basic training. Once they become proper legionnaires, they will see plenty of action in diverse locations from Afghanistan to Africa. For something that basically promises a hard and dangerous life, it attracts many recruits who want to serve the most famous force in the world.
Here are ten of the most gung ho facts about the French Foreign Legion. 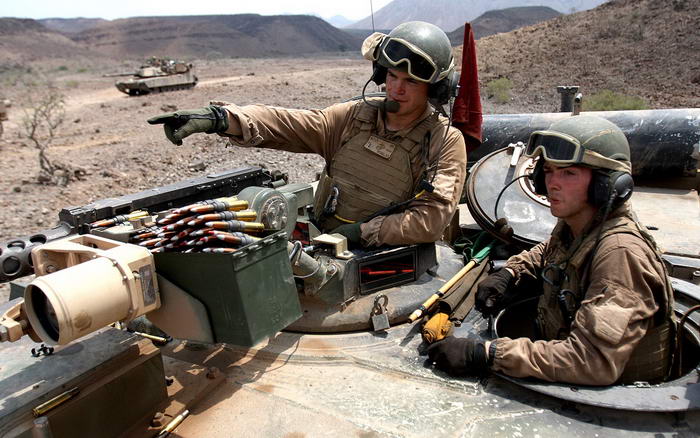 One of the main points of the basic training being so tough is that it instils a never say die attitude in legionnaires. By the time they become full members of the Legion, they are so tough and hard it is quite unbelievable! This is seen in the famous saying of ‘March or Die’ that sums up the choice you have as a legionnaire when on long forced marches in the desert!
When serving in war zones, they also display this same attitude. Legionnaires are expected never to give up the fight and die in the process if necessary. Nowhere was this seen more than in a Mexican firefight in 1863 where just 65 legionnaires held off 3,000 enemy troops! 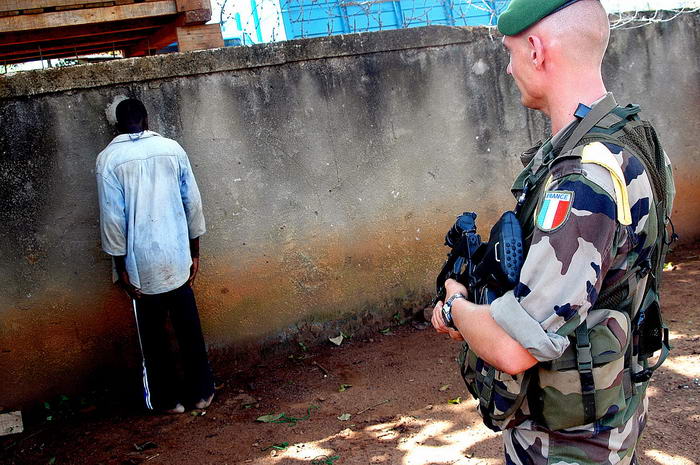 One of the most well-known things about the Legion is the many different nationalities that make it up. Long known as the last refuge of the desperate or adventure hungry, it draws recruits from all corners of the world. In 1999, the French government introduced a rule that gave wounded legionnaires of foreign descent automatic French citizenship. This ‘French by spilled blood’ rule is the Legions way of looking after any recruits who may be hurt and discharged in the line of duty. 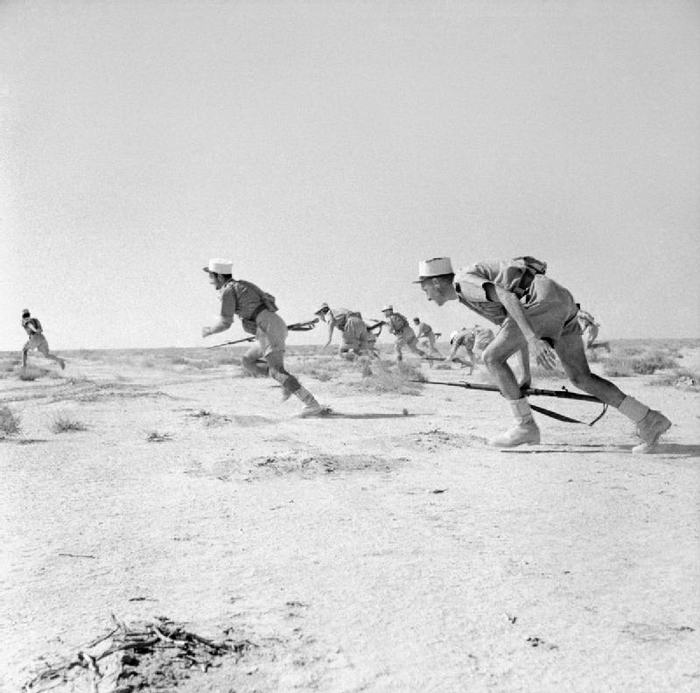 Another aspect of recruiting so many foreign soldiers is that amount that have been killed in action over the long history of the Legion. This should perhaps be no surprise as the whole point of the force is that it uses foreign soldiers to do dangerous missions so French blood is not spilled (of course, since then French people can serve it in as well). This ethos has seen around 35,000 foreign soldiers die in action over the years. Many of them would probably still argue it was worth it for the new life and sense of purpose they had until their death. 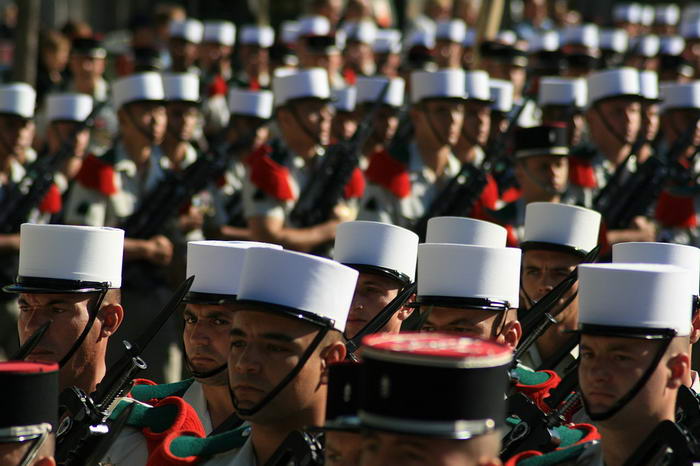 garnison – By jean-louis Zimmermann [CC BY 2.0], via Wikimedia Commons

One of the enduring myths about the Legion is that literally anyone can join with no questions asked. This led to rumours of many on the run criminals and mis-fits using the Legion as an escape from justice over the years. While this may have once been correct, the modern Legion does not stand for this. A thorough screening process checks every potential recruits background with Interpol to make sure they are eligible to join up. 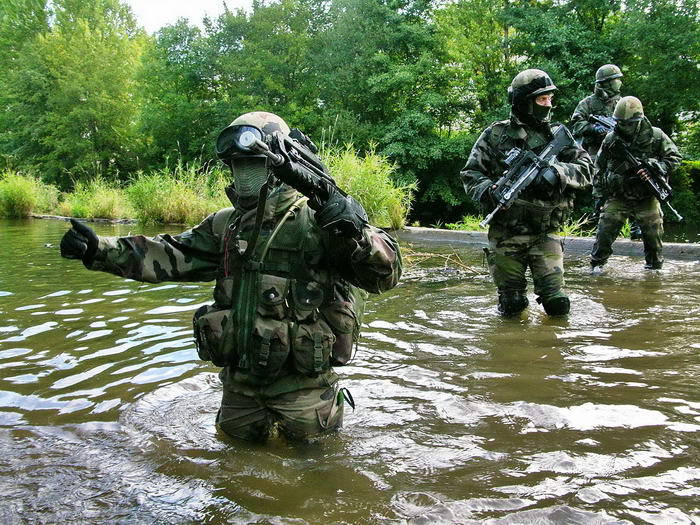 You would think that a job that basically involves a life of hardship and an early death would offer superb pay to balance it out. But that is not the case at all! The basic pay for a legionnaire is currently around $1400 per month which is pretty stingy all told! It seems that the main benefit many find of joining up is the chance of action and travel. I guess if you’re the type that finds that interesting then it probably is enough!

05 – Get Ready To Drink If You’re In The Legion 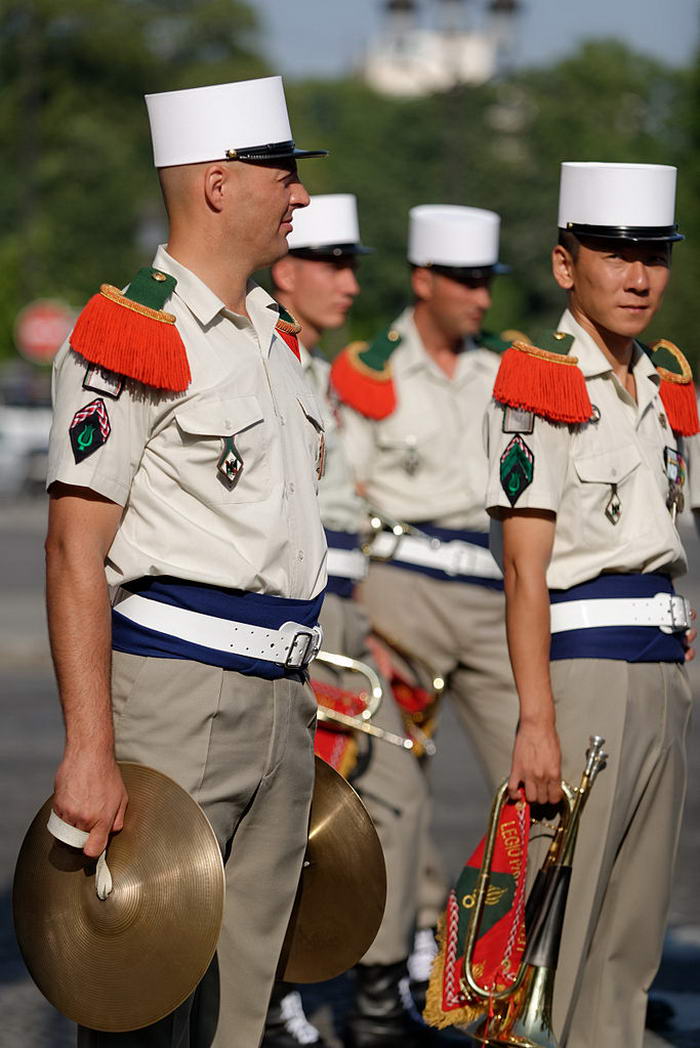 One of the things that the Legion is famous for is their drinking culture! If you join the Legion then you best be ready to drink lots of alcohol as it is practically compulsory. Their culture of heavy drinking is not to be sniffed at and will certainly be up your street if you enjoy a few beers. If you don’t go in enjoying it, you will probably come out loving it! Rather surprisingly, this involves being allowed to drink in their off-time too! 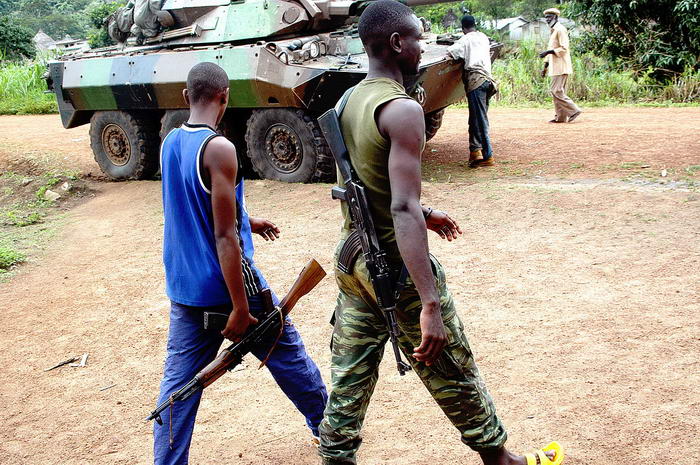 Common sense would tell you that knowing French would be a given to join the French Foreign Legion. The truth is, that’s just not the case! You can join up with no knowledge of the language of love, as long as you pass the background checks and other criteria. Of course, it should be said that knowing French is handy as that is what is used when you get there. It at least helps you work out what is being shouted at you, so you can do it and avoid punishments. 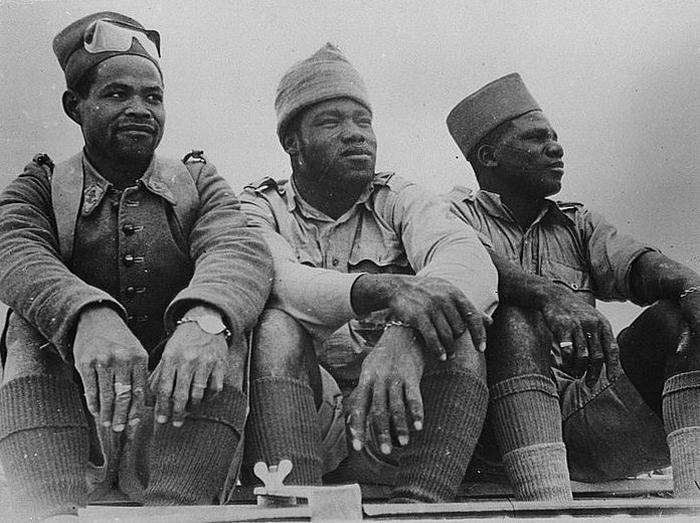 For one of the premier names in world scrapping, the Legion actually went out of existence in 1838. This was not due to their effectiveness as they had just helped France to win a war against their Spanish neighbours. The real reason was that that war and years of hard fighting previously left them with hardly any soldiers. By 1838, only 500 fit men were left in the Legions ranks and this led to it being dissolved for a short while. 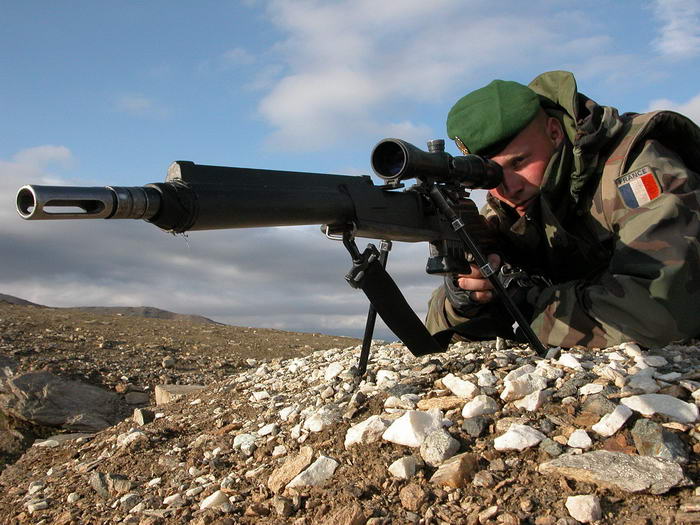 World War II hit the planet like a sandbag to the head. Only just recovered from WWI, it left the entire planet on its knees but especially Europe. One European country that really suffered was Germany and this led to many Germans joining up. Although many rumours circulated, it was never confirmed by the Legion that they accepted previously active members of German military like the SS. What is known that by 1950, the Legion was 50% German as many Germans looked for ways out of their ruined home country. What the Polish and Jewish recruits made of it all, is not known!

01 – Their Main Role Now Is As Trouble-Shooters 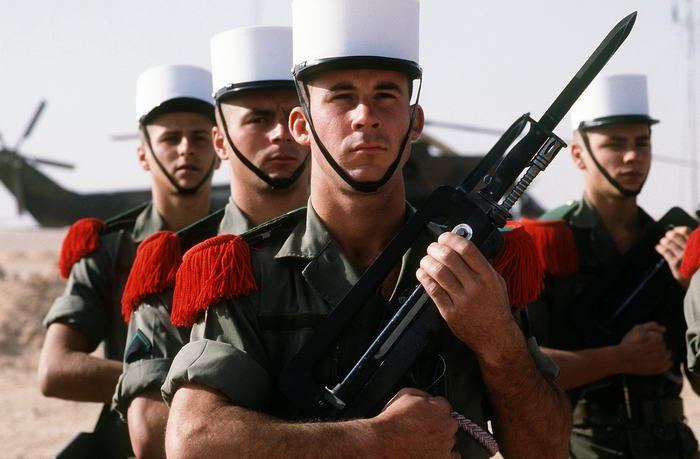 In recent times, the main role of the Legion has been like international trouble-shooters, sent where the French government demands to sort out uprisings or tricky situations. Most common is helping former French colonies who may be facing problems with sections of their society making trouble. In these cases, the Legion would be sent in to sweep the disputed zones and kill off anyone who was thought to be at fault. The latest mission of this kind we know about is back in 2014 when Mali got the FFL touch!

If you are fed up with your normal, boring life or are escaping some kind of minor trouble (yes they will still let you in as long as you’re not some kind of serial killer wanted throughout Europe), then the Legion could be for you. Remember to brush up on your basic French and get ready to spend the rest of your life being shot at. If you are prepared for all this and like the sound of it, the Legion is for you!