World War 1 is very often seen as a war of carnage, trench warfare and infamous battles such as the Somme. Poems from such famous names as Wilfred Owen and Siegfried Sassoon also helped to cement the stark reality of life as a solider in WW1 in the general public’s mind. While this is no doubt true, there are also several interesting and more obscure facts around what is known as the Great War.
We take a look at ten of the most fascinating and little-known of these historical gems:

10 – A battlefield explosion in France could be heard in London 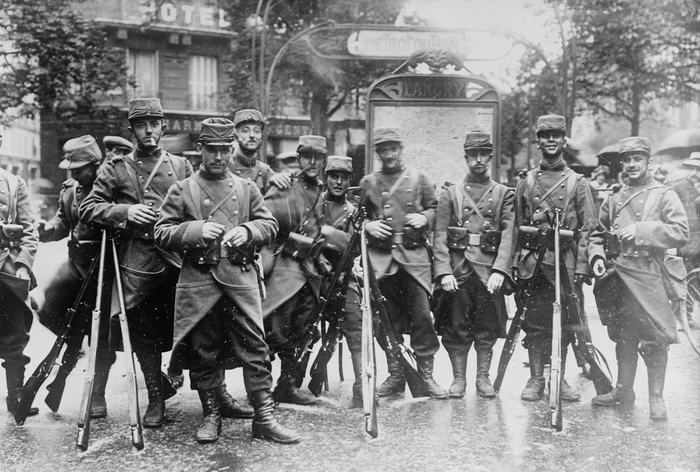 During the many engagements in this war, there was a host of new technologies used from tanks to chemical warfare. The huge advance in military armament that the industrial revolution had brought about meant that ingenious new ways were found to do battle with the enemy.
One such trick was for some soldiers to dig tunnels up to 100 feet underneath the trench system in total secrecy. Once they had located the enemy trench above them, they would load the tunnel with as much explosives as they could fit in. When detonated the effect would be quite catastrophic for enemy forces! One such explosion was at Messines Ridge in Belgium where 900,000ilbs of explosive made a bang that could be heard all the way back in London! 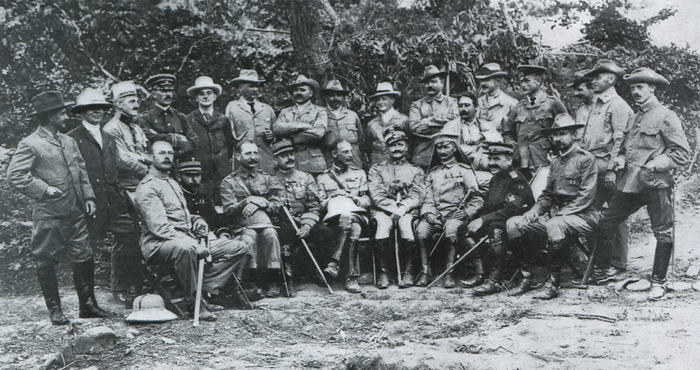 If you thought being a journalist was a risky occupation now, earning a living doing this during WW1 was even more daring. The Governments of each country were very sensitive about reports from the front causing unrest with the public and sought to rigidly control it.
This meant that journalists were actually banned from the front line by many countries such as Britain. The Government argued that reporting on what was happening to the public was in effect helping the enemy and so kept them away. Any journalists that defied this to report could face the death penalty if caught! 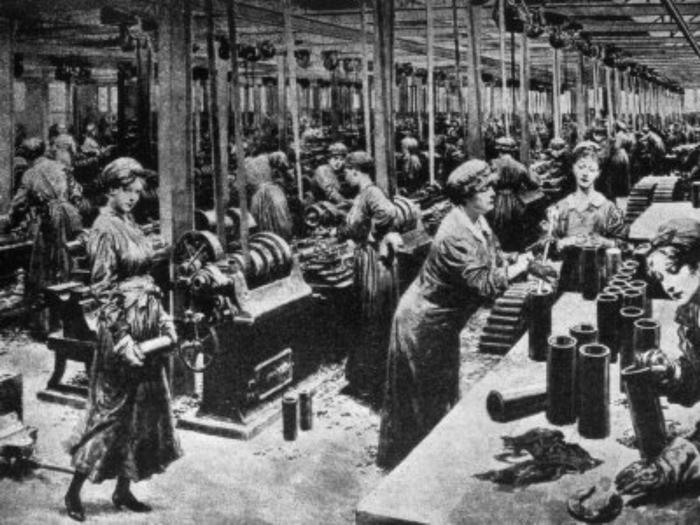 Roles of Women in WW1

One of the problems many countries had to face was the fact that all the men had gone off to fight. This left a huge hole in many countries economy especially anything that was needed for the war effort. The answer to this issue was to recruit the women left behind to do the work that the men had before going off to war.
Some of the these jobs were highly dangerous and involved working long hours in poor conditions and with harmful chemicals. Worst job of all was for the women who worked with the explosive TNT. Being exposed to it gave them toxic jaundice and eventually turned their skin yellow!

07 – Plastic Surgery Was Invented For WW1 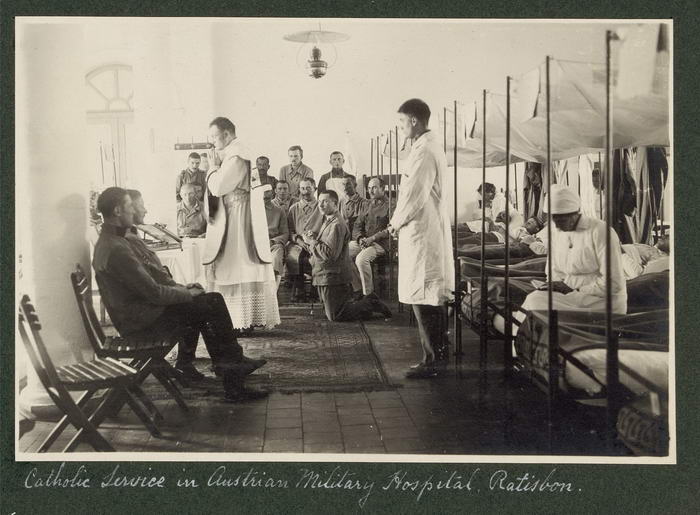 One of the most common injuries during the Great War was damage done by shrapnel. These razor sharp fragments of wood or metal would cut many men to pieces after an explosion had hit. The twisted nature of the shrapnel pieces led to horrific damage for a lot of soldiers, especially to their faces.
Surgeon Harold Gillies was a pioneer in plastic surgery facial reconstruction and this was mainly in response to injuries he saw from World War 1. Gillies was so disturbed by the permanent disfiguration he came across, that he took on the task of developing a procedure to help

06 – The Youngest British Soldier Was Only 12 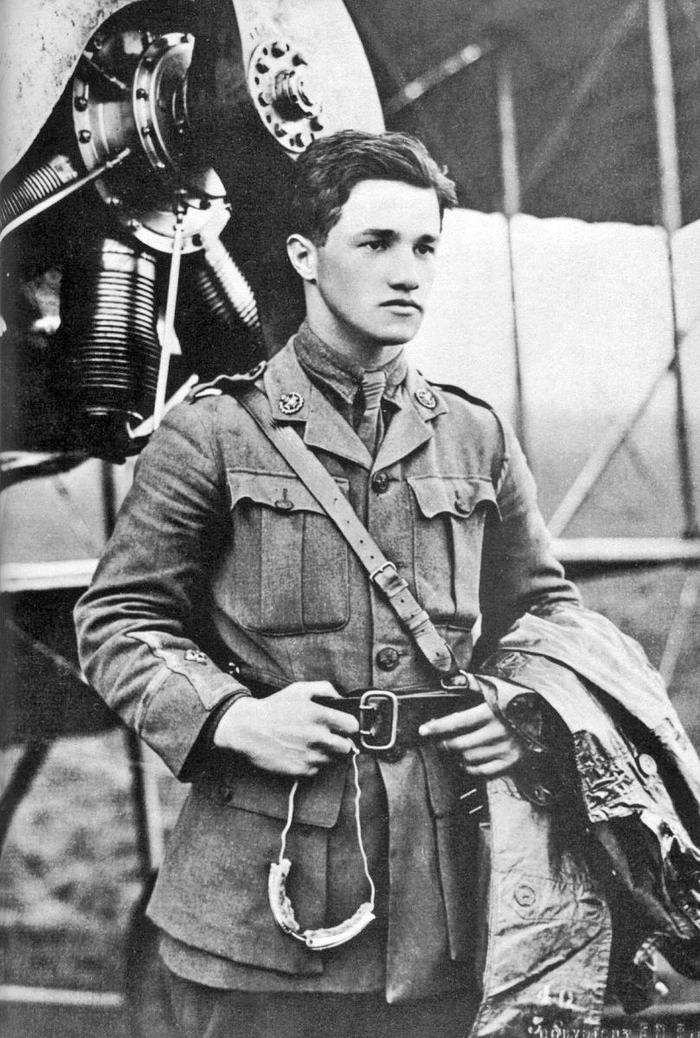 One of the many heroic acts related to World War 1 was the way some young boys under the official army joining age managed to sign up to serve. Boosted by feelings of patriotism, these young lads would sign up to do their duty despite being school age mostly still! An interesting aside is that while most signed up to serve their country, many did so to escape their normal, hard lives.
In Britain, the youngest recorded case of a boy signing up was one Sidney Lewis. Lewis was just 12 when he joined up which is well under the legal age he should have been. Eager to serve alongside his adult relations, Lewis did what many others resorted to and simply lied about his age to get in. 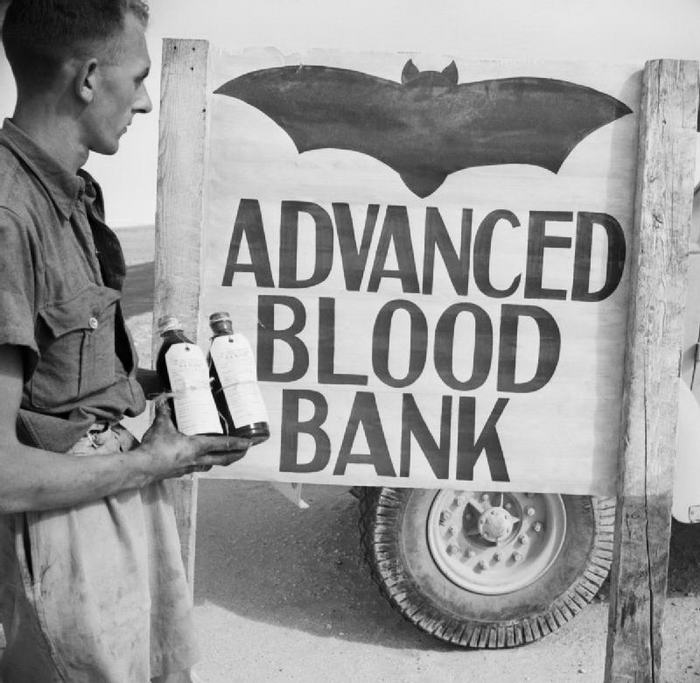 One of the most in demand items for medical staff in WW1 was fresh blood. The huge number of casualties they were dealing with meant that blood for transfusions was highly sought after and could help save lives. To start with, blood was transferred directly from one person to the patient but this soon became impossible due to the logistics involved.
A real break-through was made by an American doctor, Oswald Robertson, who came up with using sodium citrate to stop the blood from becoming unusable when stored. This meant that blood could now by kept in containers for up to 28 days and transported to where it as needed most. 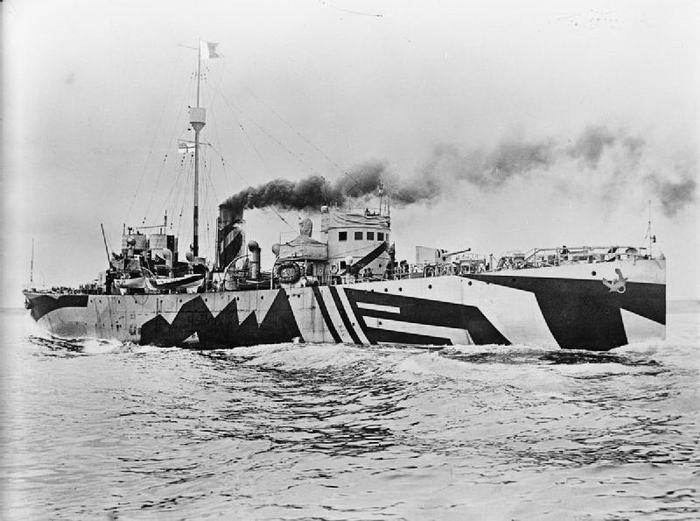 One of the great warfare tactics WW1 brought about was the idea of dazzle camouflage. This was dreamt up by Norman Wilkinson, who was a volunteer in the British Royal Navy. Wilkinson realized that by covering ships in bold shapes and contrasting, bright colours the enemy would not see them properly.
The effect this kind of camouflage had was to dazzle the enemy, hence the name. The idea was that the ships were not meant to hidden as in normal camouflage but instead just confuse the hell out of the enemy!

03 – Generals Were Banned From Going ‘Over The Top 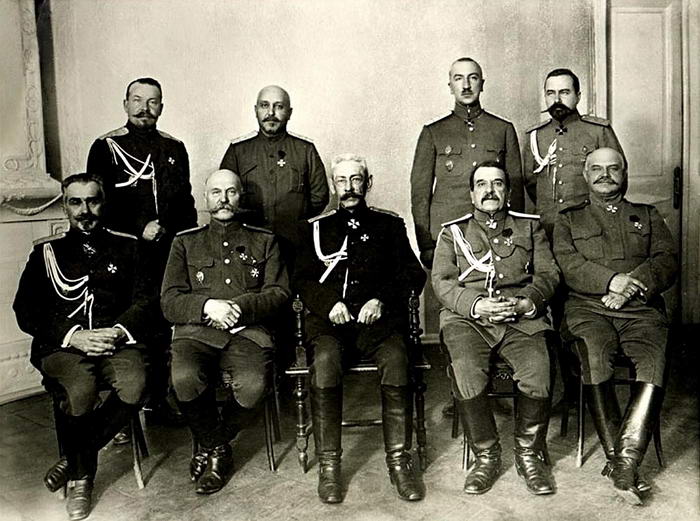 A key phrase you will hear around WW1 is going ‘over the top’. This refers to the allotted time when soldiers would climb up out of their trenches and go over the top of them into no man’s land. The aim was to advance from their starting position and gradually make land gains. Unfortunately, this was a terrible tactic and most were gunned down as soon as they did so.
As a result, generals were actually banned from going ‘over the top’ as they were too valuable to be killed. Their experience and leadership was too hard to replace and certainly too handy to risk losing a lot of, all in one go.

02 – Britain Almost Collapsed As A Result Of WW1 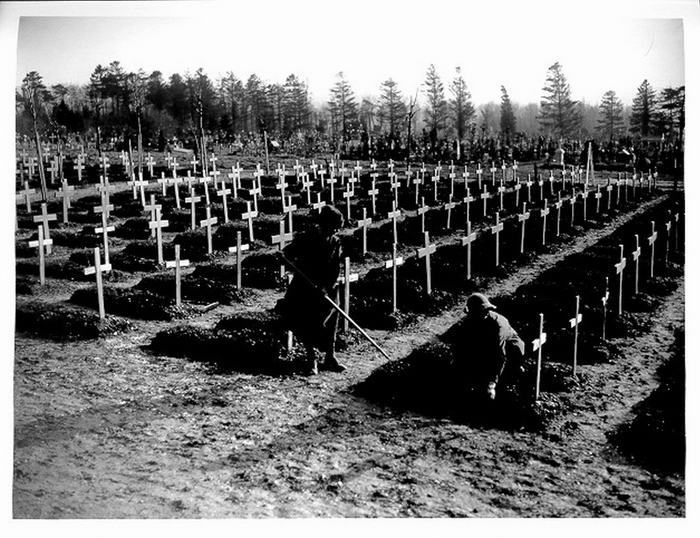 Like many countries who fought in WW1, Britain would experience great financial cost as a result of the fighting. It was felt more keenly in the UK though as, at the start of the war, they were arguably the world’s premier economic superpower with a vast empire.
By the end of the war, Britain had spent a huge amount and was almost bankrupt. It was easy to see why when the cost of bullets fired in just one 24-hour period was said to be almost £4 million! These kind of expenses proved hard for the country to bear and almost led to total financial ruin. 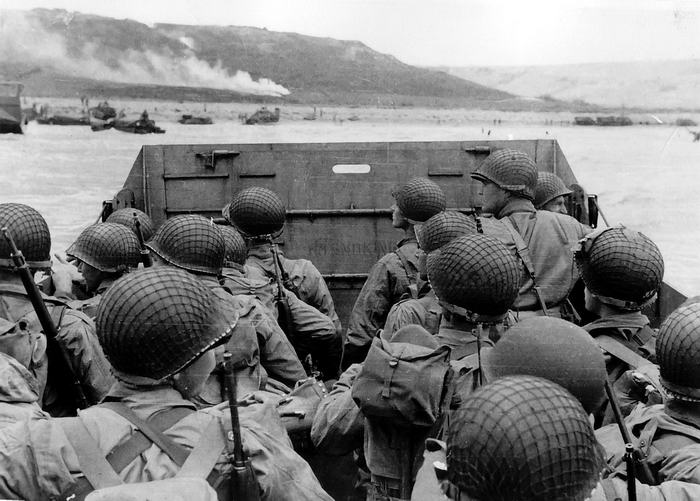 Approaching Omaha – By The original uploader was Taak at English Wikipedia Later versions were uploaded by Raul654, Nauticashades at en.wikipedia. [Public domain], via Wikimedia Commons

While many rightly rejoiced when WW1 finally ended, the resulting agreements and recriminations for Germany sowed the seeds for World War 2. The main driving force behind this unfortunate fact was the Treaty of Versailles that all nations involved signed. It was Treaty that punished Germany greatly and placed sole blame for the war on its shoulders.
As part of this, Germany was forced to agree to pay back reparations of $22 billion to other nations for starting WW1. This was not only seen as majorly unfair in Germany but also led to economic hardship for Germans. When a certain Adolf Hitler came to power as leader of the Nazi’s, he identified the Treaty of Versailles as one of the main sticking points in his ire for western allies.

World War 1 was the first time that the planet had seen fighting on such a global scale and with such unimaginable suffering. The increase in technology meant that the instruments of destruction were deadlier and caused many more casualties. Among the many things most of us know about this war, the above facts should shed light on some things that are not as commonly known.