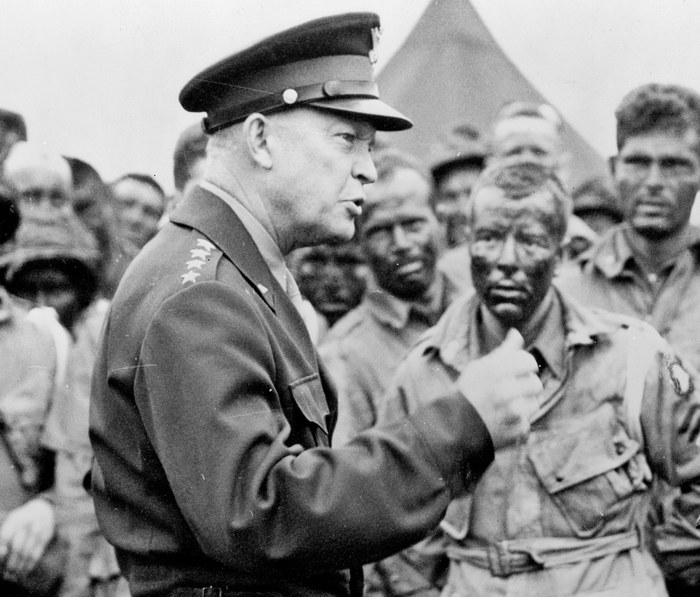 American general and statesman who served as Supreme Commander of the Allied Forces in Europe during World War II and the 34th President of the United States. He was known for his ability to coordinate the efforts of the different Allied powers and his leadership helped bring about the defeat of Nazi Germany. 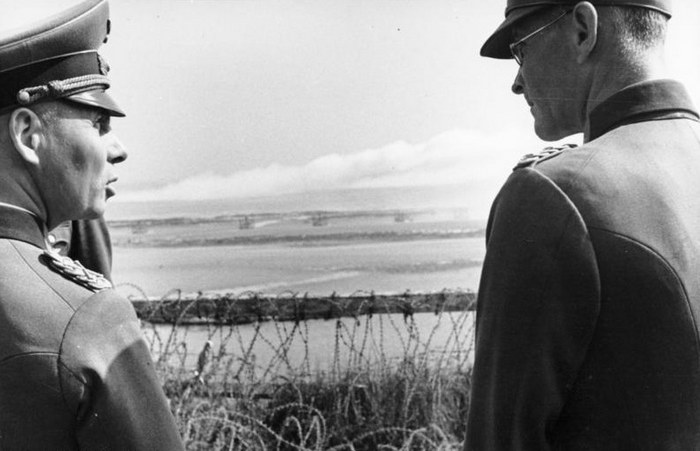 German general during World War II, also known as the “Desert Fox” for his clever tactics in the North Africa campaign. He was known for his aggressive and mobile tactics and his leadership helped to keep the Afrika Korps competitive against the superior British forces. 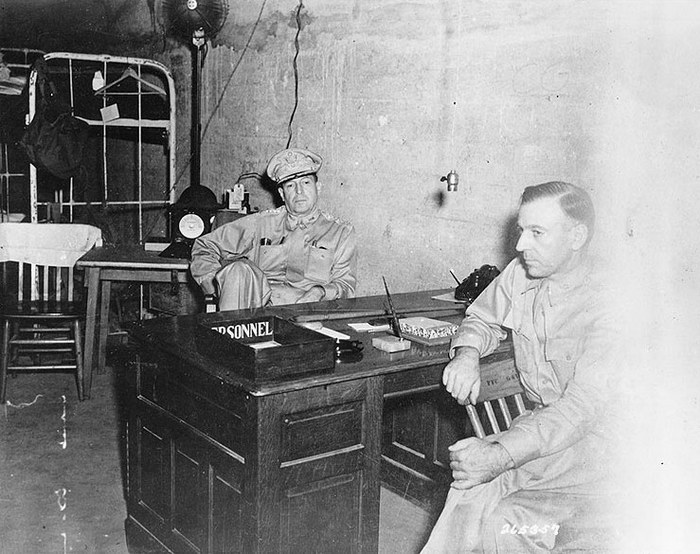 American general who served as Supreme Commander for the Allied Powers in the Pacific Theater during World War II. He was known for his bold and unorthodox tactics, such as his island-hopping campaign, and his leadership helped to turn the tide of the war in the Pacific. 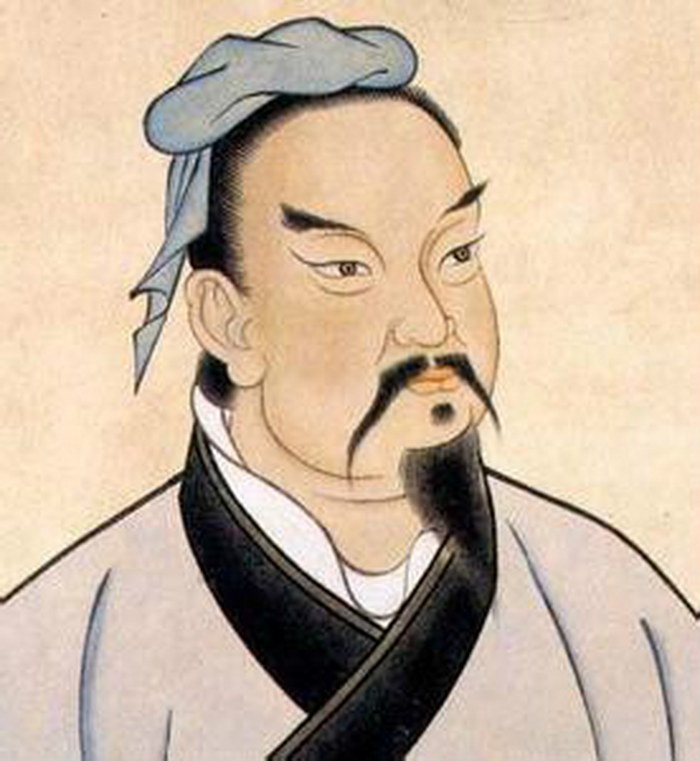 Chinese general, military strategist, writer, and philosopher who is best known for his influential work, “The Art of War.” His work is still studied as one of the greatest works of military strategy and is still relevant today. 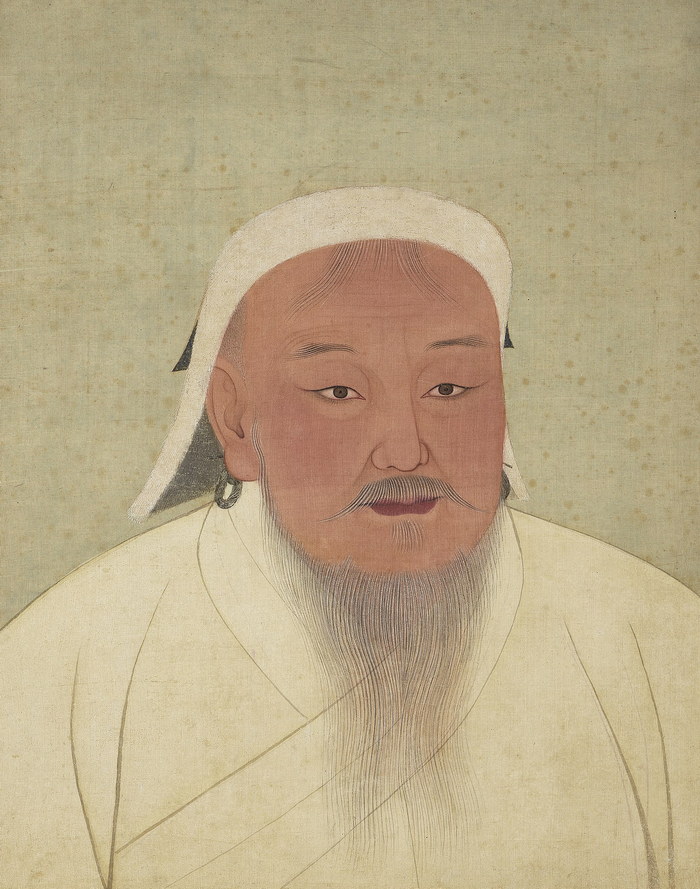 Founder and first Great Khan of the Mongol Empire, which eventually became the largest contiguous empire in history. He was known for his innovative military tactics, such as the use of the horse archer, and his ability to weld together a diverse group of nomadic tribes into a powerful empire. 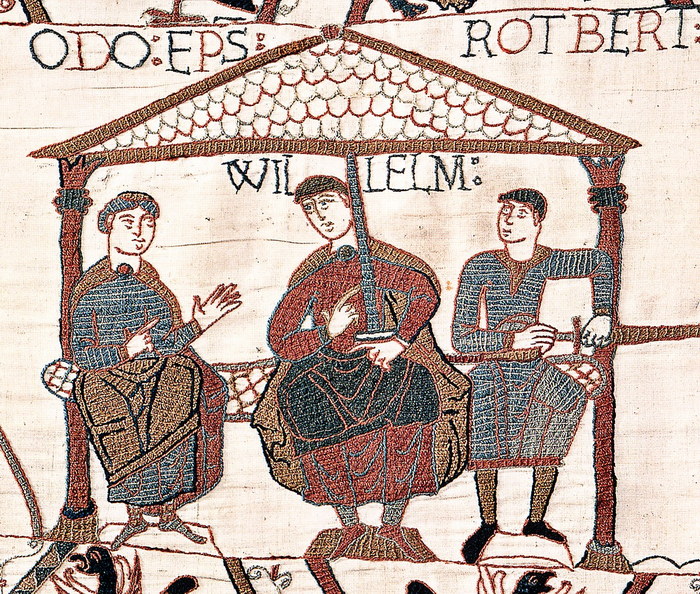 Norman warrior who conquered England in 1066 and established the Norman dynasty. He was known for his military tactics, such as the feigned retreat, and his ability to adapt to the changing circumstances of battle. 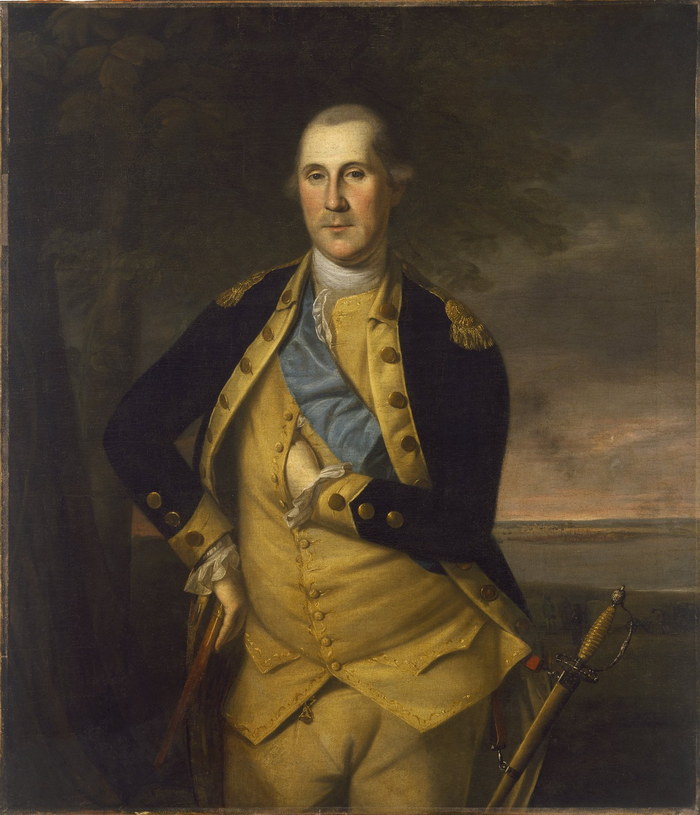 American general and commander-in-chief of the Continental Army during the American Revolutionary War. He played a key role in the war and his leadership helped secure American independence, also his military genius and political acumen helped to shape the nation. 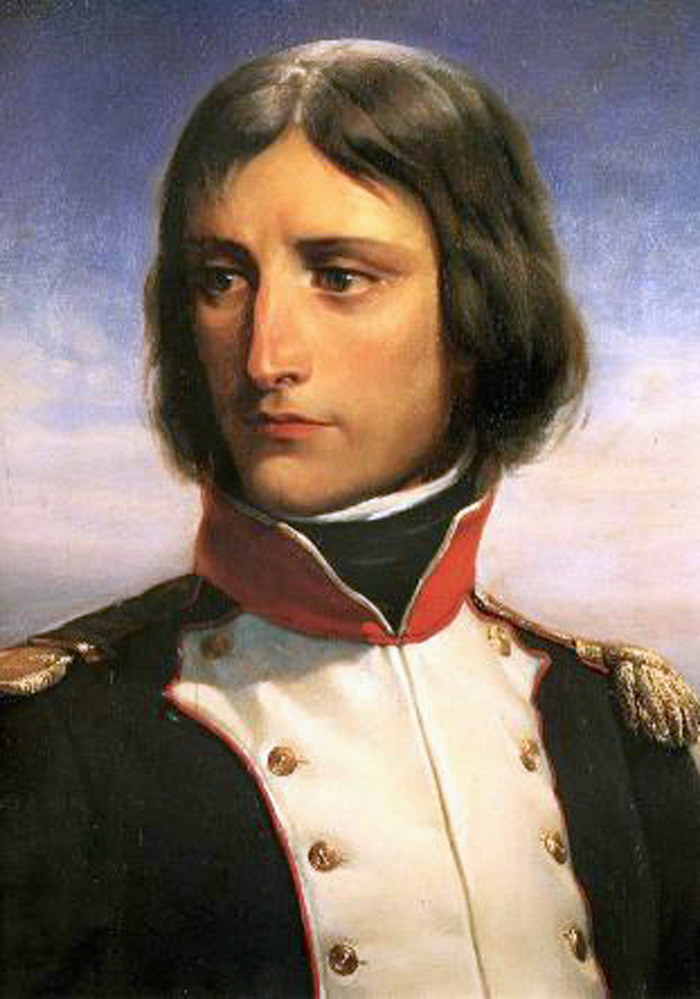 French military leader and emperor who is considered one of the greatest commanders in history. He revolutionized military organization and training, his victories spread the revolutionary ideals, and he introduced the concept of total war. 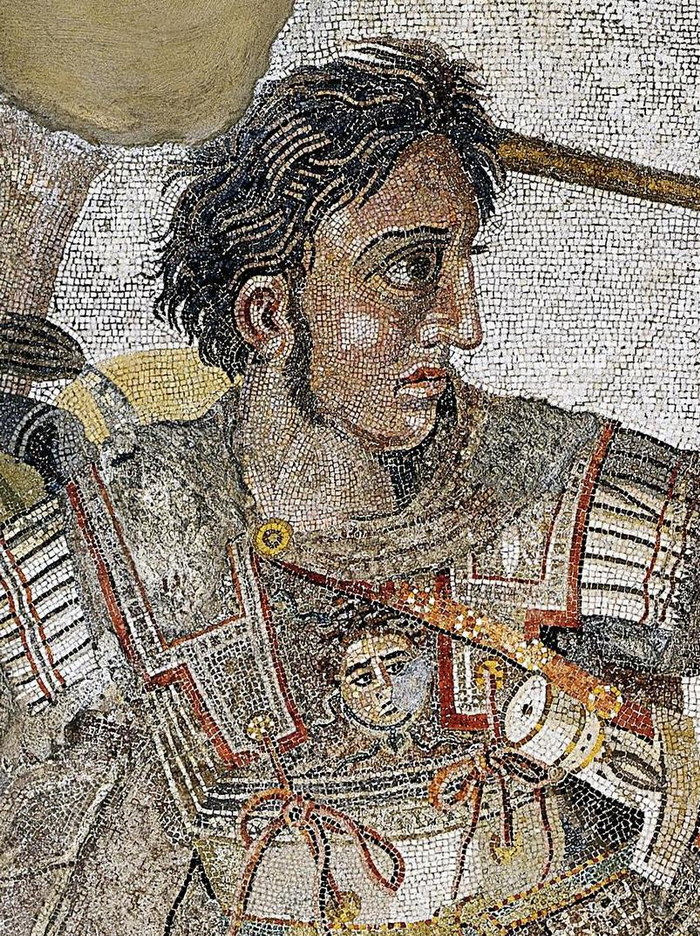 King of Macedon who conquered an empire that stretched from Greece to India. He is considered one of the greatest military leaders in history, his conquests spread Greek culture and learning, and he introduced the Persian customs to the Mediterranean world. 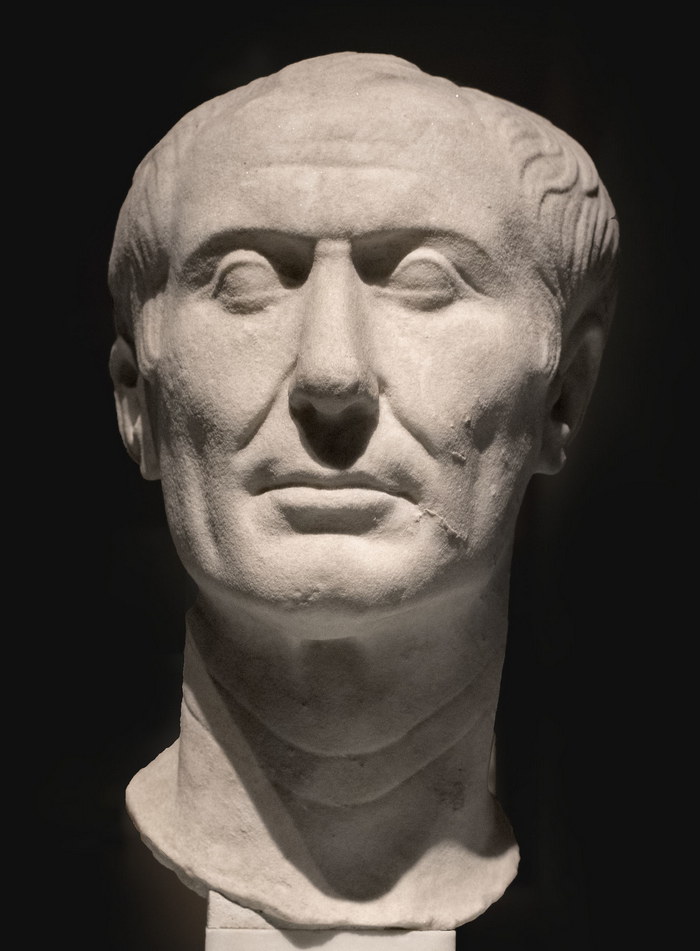 Roman general and statesman who played a critical role in the events that led to the demise of the Roman Republic and the rise of the Roman Empire. He was known for his military campaigns in Gaul, Britain, and the Civil War against Pompey.

Note that this list is not exhaustive and there are many other successful generals throughout history, these are just a few examples. Also, opinions about who are the most successful generals in history may vary due to different criteria for success.