Certain cuisines can become so last year very quickly. Whether you’re a chef trying to stay ahead of the curve or a foodie looking forward to sampling the very best of what the next few months are going to offer, food trends are on their way in 2018.
Let’s take a look at ten of the most rapidly emerging food trends set to take 2018 by storm. 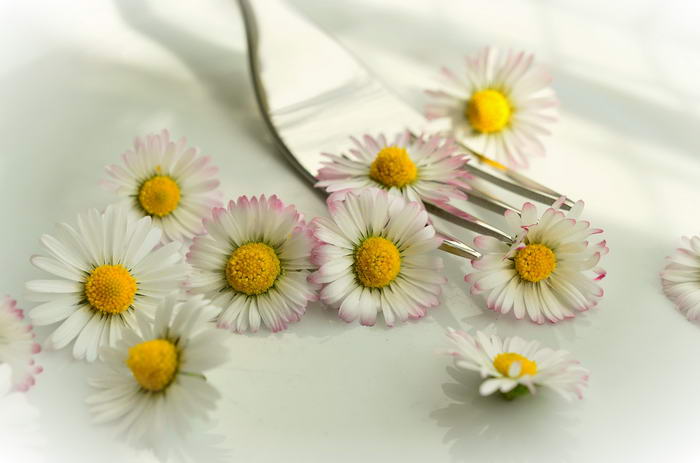 Munching on flavoursome flowers began to creep into fashion over the past few months, but experts forecast a sizeable rise in the number of eateries serving them up in 2018. As the vegan revolution takes hold expect a host of edible plants to emerge on menus all over the world. 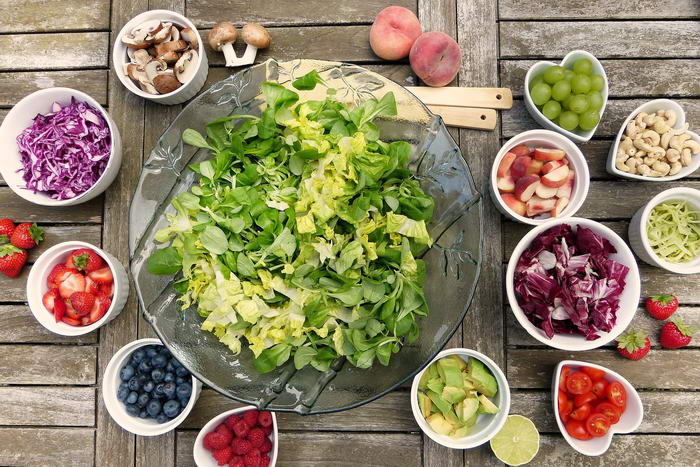 Much in the same vein as flowers, raw foods became a thing in 2017 alongside a steepling rise in the number of vegetarians and vegans. Whole restaurants are dedicated to the craze of serving vegetables entirely raw, a practice that boasts enormous health benefits and has already become particularly popular in Sydney, Australia. 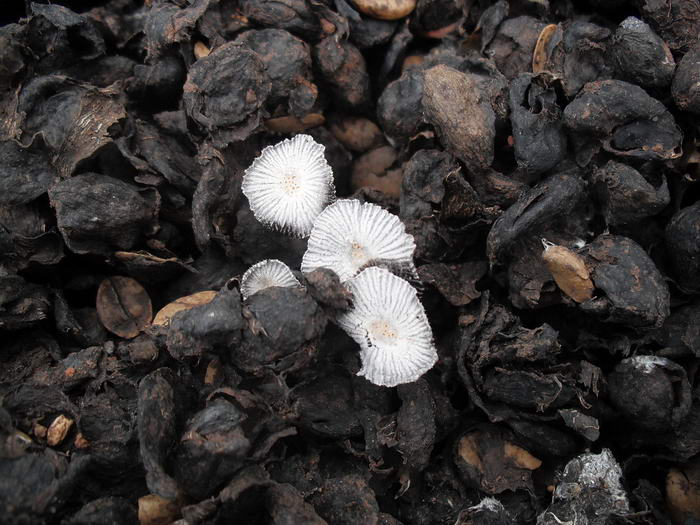 Mushroom coffee – By Myself (Own work) [CC BY-SA 3.0], via Wikimedia Commons

Yes, you read that correctly. Mushroom coffee is set to become the next hipster drink craze to sweep the world, with superfood attributes accompanying a unique taste that takes the coffee round to a whole new world of different. 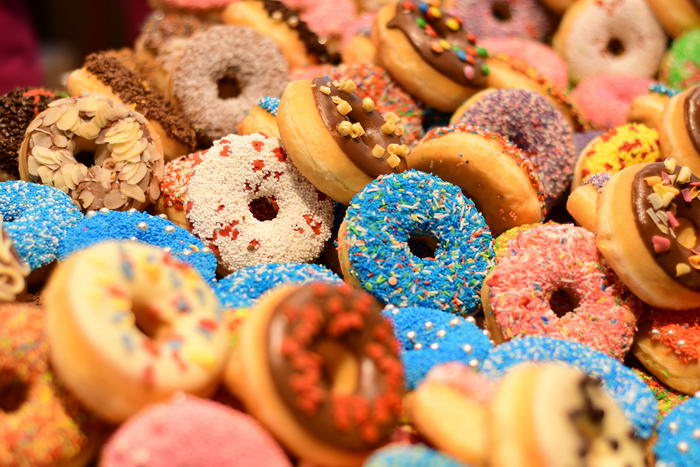 Krispy Kreme and co may have delivered traditional doughnuts to the masses for generations, but the fact is that for many, sugary, sweet doughnuts are a little old hat. 2018 will see the emergence of doughnuts designed for main mealtimes, featuring vegetable and fruit flavours, not to mention the odd meaty assortment. Don’t knock it until you’ve tried it. 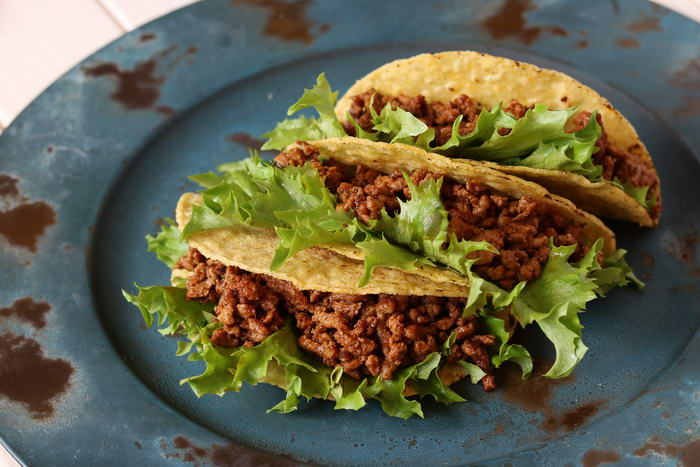 Like doughnuts, tacos have never been out of fashion – everybody loves taco time. As if mirroring the direction of doughnuts by going from savoury to sweet, it is expected that restaurants will begin to serve out dessert tacos, veggie tacos and more. 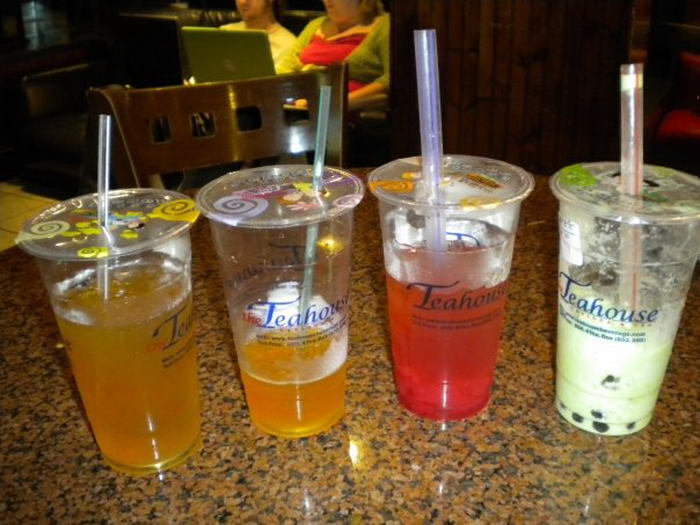 Already popular in some sections of the world, bubble tea is set to go mainstream in 2018, with a number of chains plotting their route to world refreshment domination. From basic fruit flavours to mineral-rich vegetable variations, this healthy on-the-go alternative is on the up and up. 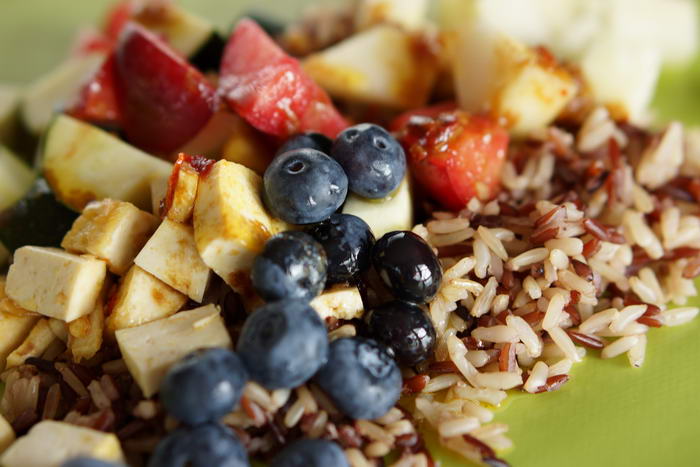 A Hawaii phenomenon, poke bowls are an easy and tasty alternative to the office lunch routine, an increasingly difficult issue to manoeuvre in the modern world. Pack it up and open it up for an authentic taste of whichever cuisine you fancy. 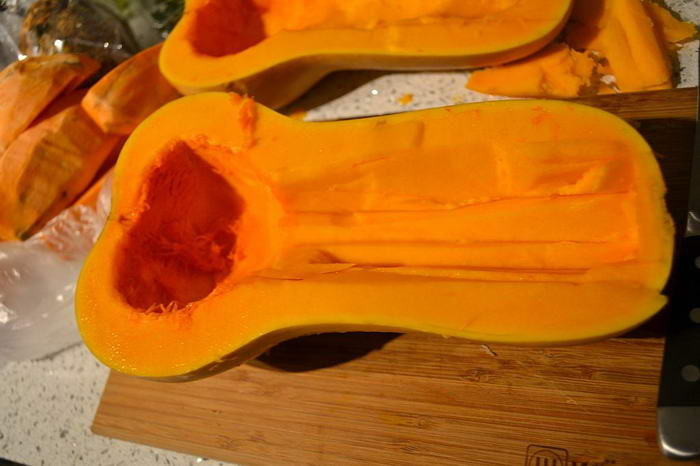 Veggie carb substitutes – By The Sporkful [CC BY 2.0], via Wikimedia Commons

Following the trend of vegetarian foods becoming the in-thing, it was only a matter of time before people became bored of the same old ingredients. With that in mind, veggie carb substitutes are about to balloon in popularity, with butternut squash, turnips and other root veggies at the front of the list. 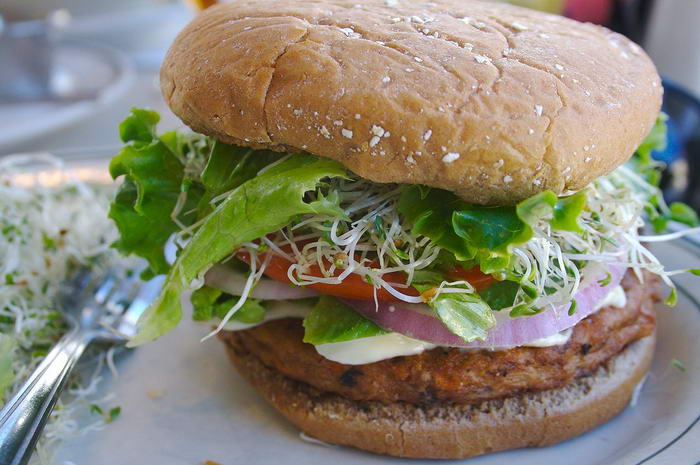 Gone are the days when vegetarians were expected to put up with the pea-and-mash burgers coated in breadcrumbs shovelled out in a cheap bread bun. Veggie burgers are coming, people, with a plethora of root-based tasty treats to rival any beef burger. 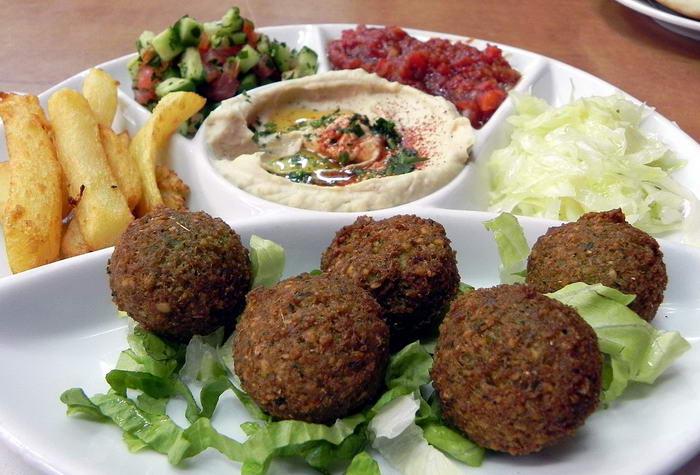 Again, not a food type that is unknown by any means, Middle Eastern food is already popular in many lucky areas of the world. But like Greek and Japanese food in recent years, Middle Eastern grub is expected to jump into the Western conscience in a big way over the next few months, rivalling the more mainstream cuisines in terms of what to plump for when you’re choosing your evening meal.
Any of these exciting food trends will improve the world’s current foodie lifestyle. Many already exist, some are only about to take hold and it remains to be seen which will become massive in 2018. What is for sure is that foodies around the world are going to have a whole lot of fun along the way.