The Ten Most Deadly Foods To Avoid
Everyone knows that humans need to eat in order to survive. We simply cannot last without food and must eat every day to stay strong and healthy. Of course, what we eat is also very important! You cannot live on a diet of junk food and expect to stay in good shape. It is instead better to include plenty of fruit and vegetables in your diet along with some protein, fat and carbohydrate. When it comes to eating the right thing, there are some foods around the world which you certainly want to avoid too.
These deadly foods can kill you in the most serious cases which is not a good idea to say the least! But which are the most shocking ones to look out for? Here are the ten most dangerous foods to avoid. 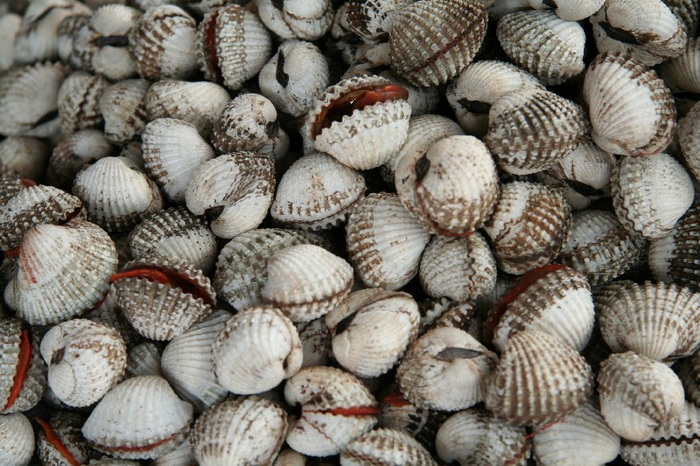 With a name like that, it is never going to a food which you gravitate too immediately! Clams are also a filter feeder in terms of food which is also something to be careful of. In addition, Blood Clams have large amounts of hemoglobin inside them which makes them dark red in colour. This is not what makes them worth avoiding though! These clams can filter up to 40 litres of water every day and this means they have high levels of bacteria and viruses in them at times. If the Blood Clams you eat come from very dirty water, they could have anything from typhoid to dysentery in them. 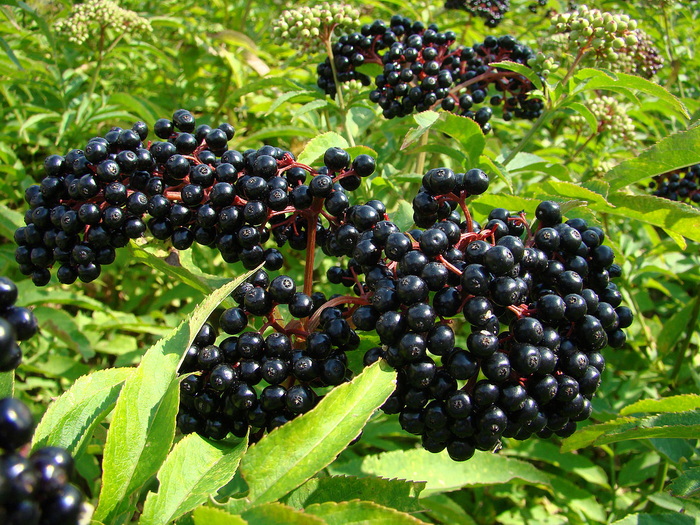 This seems a strange one as people from all over the globe love to enjoy Elderberries. How can they possible by bad for you then? It is true to say that these berries are ok to eat in most cases. The problem comes if you eat a raw elderberry that is not ripe. This is particularly bad news for the young and old as it can cause stomach cramps or seizures. It is also worth remembering that the leaves, twigs and branches of the plant itself are also dangerous to humans. If any of this ends up in the berries you eat, you will not be having a good day to say the least. 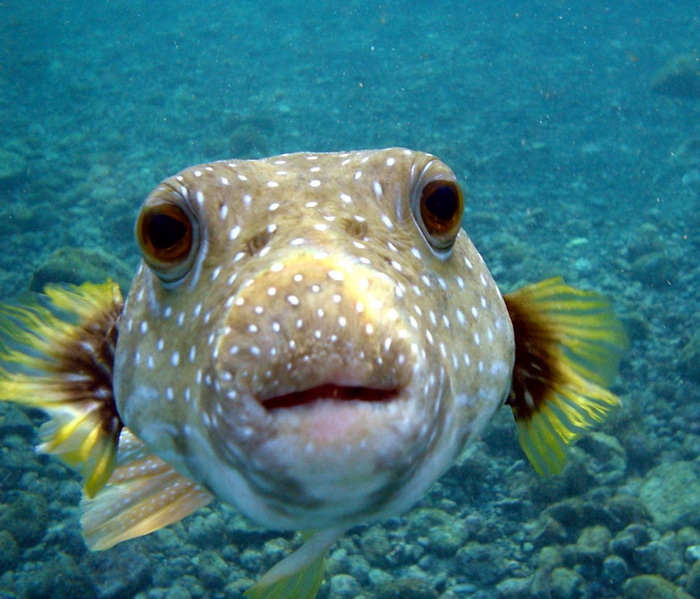 Pufferfish look quite cute in some ways with their blown-up bodies and spines. If you choose to order them at a restaurant though, beware! While they can be eaten safely if prepared by an expert, they can kill you if not. This is because the fish itself contains tetrodotoxin. This is a deadly toxin which is up to 200 times more dangerous than Cyanide. The toxin is in some of the fishes organs and if these organs get accidently cut when the fish is being prepared, the whole fish is not fit to eat. If the chef does not notice this has happened though, you could be getting a very poor meal indeed! 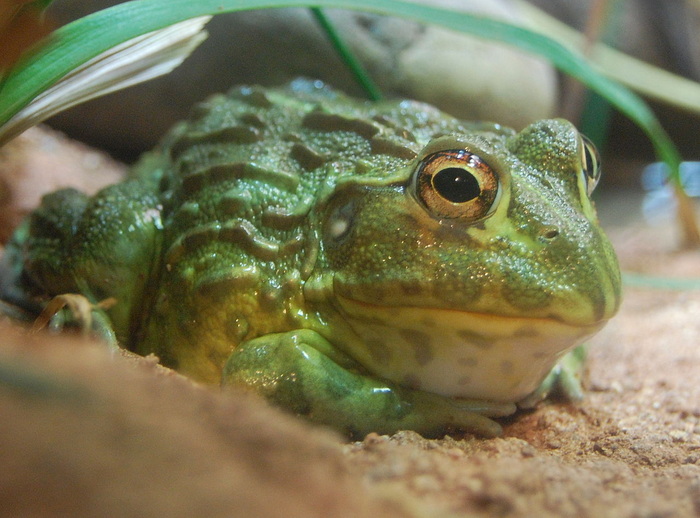 While people in the West do not eat frogs as a rule, other parts of the world love them. This makes it worth knowing which type of frog is safe to eat if you live somewhere like this or travel the globe. Parts of Africa like to consume whole frogs (cooked as you would expect) but the African Bullfrog is not one to chow down on. Eating one of these creatures can harm your kidneys and lead to death in serious cases. This is down to the frogs themselves being full of toxins which humans do not like. It is thought that younger frogs who have not yet mated have the highest levels of toxins in them. 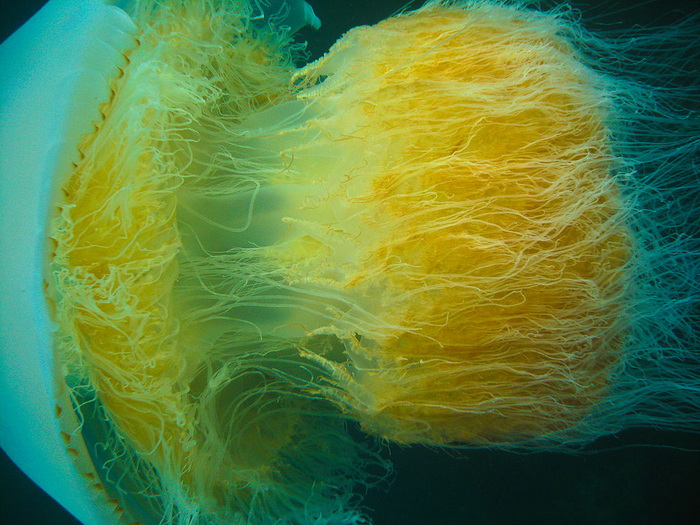 Also known as Echizen Kurage, this large species of jellyfish is not to be eaten raw under any circumstances. It must be fully heated through and hot before anyone dares to consume it. Japan is one place where this jellyfish is a delicacy so be careful of it if you live or travel there. If the meat of this fish is not cooked properly, then it will be highly toxic to consume. This is because this type of jellyfish contains nematocyst venom which can cause swelling, inflammation and a painful death eventually. While you might try it in a restaurant you trust, if you must eat this delicacy then it is usually best in your own kitchen where you can monitor the cooking process. 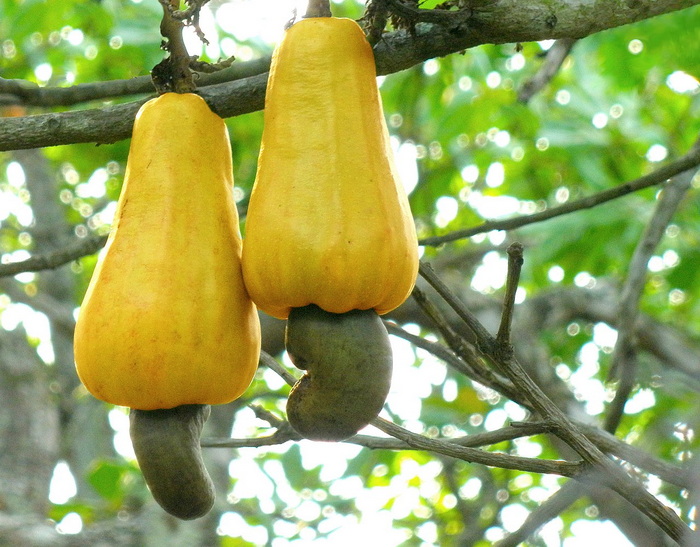 If you do not have a nut allergy, then you might think all nuts are safe to eat. This is certainly a common belief around cashews which are enjoyed by many people globally each day. While nuts you buy from a store are fine as they have been cooked, you should never eat raw cashews which have not been cooked. Raw cashews have something called urushiol in them which is similar to the chemical plants like Poison Ivy contain. While one raw cashew may not kill you, eating more than this will cause a lot of pain and irritation. If you were to carry on eating more after this, death would soon be your new best friend. 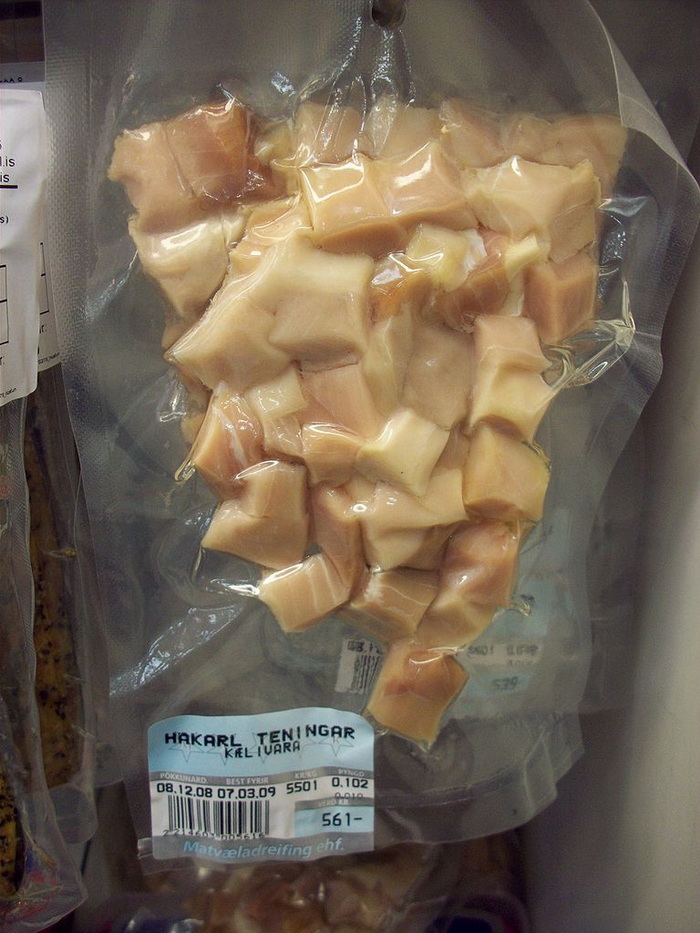 Yet again we have more seafood on our list – it seems you really do have to be careful when ordering any! Hakari is from Iceland and is actually fermented shark meat with the skin on. This is a traditional meal in Iceland and one that you may see if you visit there. While the people of Iceland have developed a method for making this meat safe to consume (fermented and hanged for 6 months in case you wondered), not doing this could spell bad news. This is because the Greenland Shark which Hakari is made from has no kidney or urinary tract. This means that all the waste from the shark’s body is filtered through the skin. If you do not prepare it properly, the accumulated waste is what you would be eating. 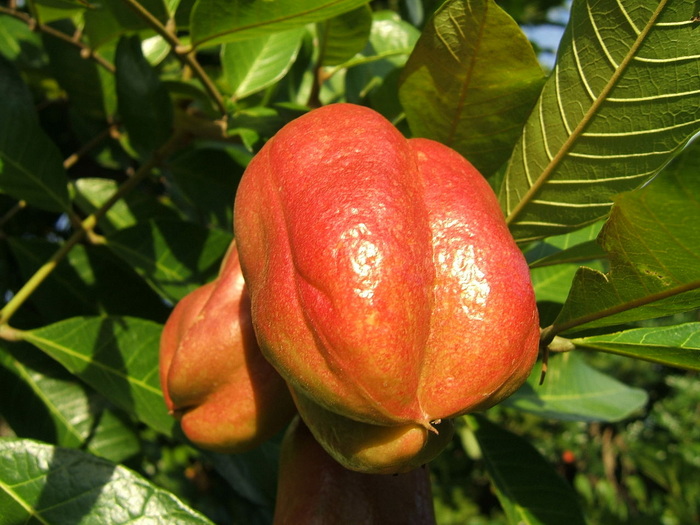 How can the national fruit of Jamaica be deadly? The answer is that it contains a poison called hypoglycin. If you eat any ackee fruit which are not yet ripe, you are on a one-way trip to hospital and maybe the morgue. Unripe ackee have very high levels of the poison in them and causes severe sickness, convulsions, delirium and could send you into a coma. This can all be so bad that it eventually kills you! It is worth knowing that the seeds are very toxic too and should never be eaten – even if the fruit is ripe and ok. Records show that over 50 people died from ackee poisoning in 2001 for example. 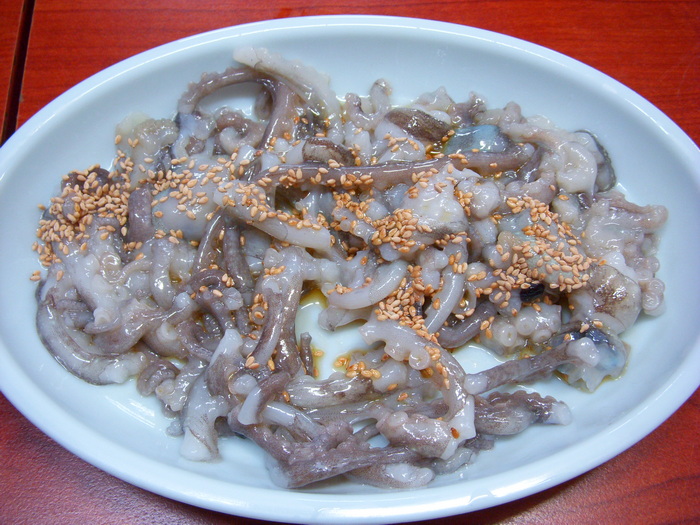 Freshly Killed Octopus – by LWY at flickr, CC BY 2.0, via Wikimedia Commons

There is a dish in Korea known as San-nakji. This is basically a baby octopus which is eaten after being killed freshly beforehand. Many people have heard of this dish as the tentacles continue to wiggle after death due to the nerve impulses reacting when coming into contact with sesame oil. This may be sort of cool to see but eating the dish can prove deadly. The issue arises with the suckers which octopus tentacles have. These little suction cups still work when the tentacles are moving and this means they can be hard to swallow. So hard in fact that some diners have died due to the tentacles crawling back up their throat and blocking their airway after swallowing it! 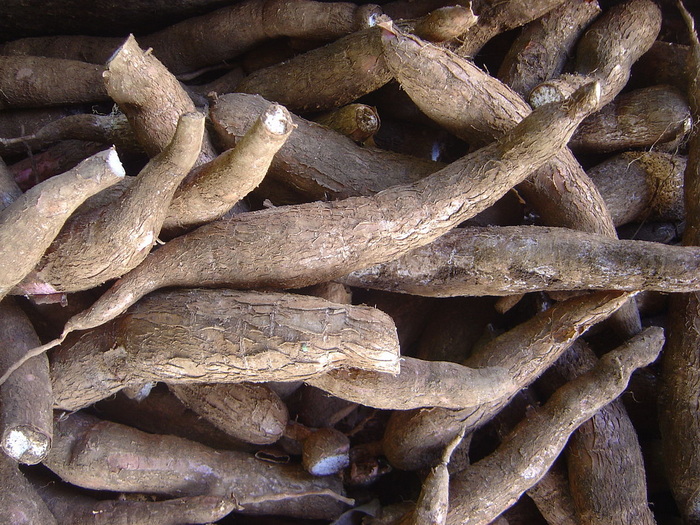 If you have ever had the pudding Tapioca, then you will have had Cassava. A root crop found in tropical climates, it is actually perfectly safe to eat when cooked properly. The bad news would come if you ate cassava raw. Raw cassava has something called linamarin in which turns into a highly toxic form of cyanide when in the human body. It really is key to process and cook this crop well before trying to eat it due to this. This includes the cassava root being peeled, put on the boil, dried, soaked in clean water and then rinsed off. You should never eat cassava raw as it is pretty much certain to kill you.

While the above list should not put you off from trying new things or eating well, it does show that you should always know what you are putting into your body before eating it. Any of the foods listed can be deadly and result in a very painful death. If you are ever unsure about any food you see when eating out or camping wild, the best bet is to give it a miss.