Music festivals have been going on for a long time now and are probably more popular than ever with music fans. The chance to see lots of your favourite bands in one place while having a good time with friends is hard to resist. With the modern music festival offering more and more in terms of facilities then it looks like they will continue to grow.
Sometimes though, things do not go according to plan! Certain music festivals in the past have not worked and left those who were unfortunate enough to attend angry or in danger. There are actually many things that could go wrong at a festival and sometimes, the organisers do not have the control they should to avoid disaster.
Here are the ten most epic fails when it came to putting on a music festival over time. 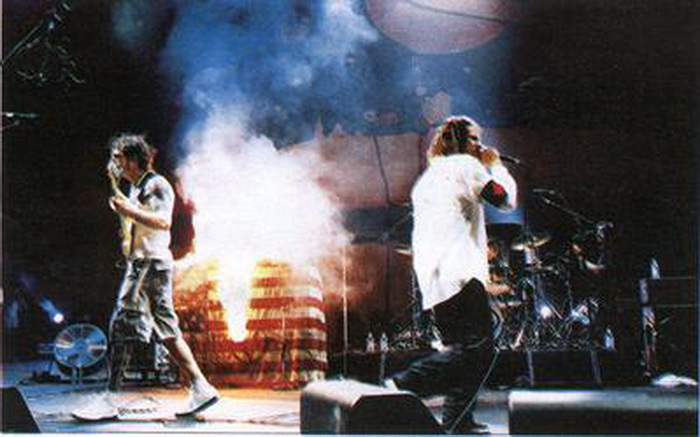 Woodstock 99 Rage Against The Machine

The original Woodstock was hardly a shining beacon of precision planning and structured safety but it did at least have famous moments like Jimi Hendrix performing to rescue it. The era-defining nature of the original festival led modern day promoters try to recreate it again in 1999. Taking place in Rome, New York, the hope was to bring back some of the hippie peace & love vibes but in a modern setting. Unfortunately, this did not happen! To start with, festival goers were not told to bring water to combat the intense sunshine and also charged a high price to buy it when there. This led to people not drinking enough water and getting heat stroke. The problems only got worse with the many underage festival goers who got in with fake IDs and the complete lack of security. This led to increasing levels of crowd violence that could not be properly dealt with. 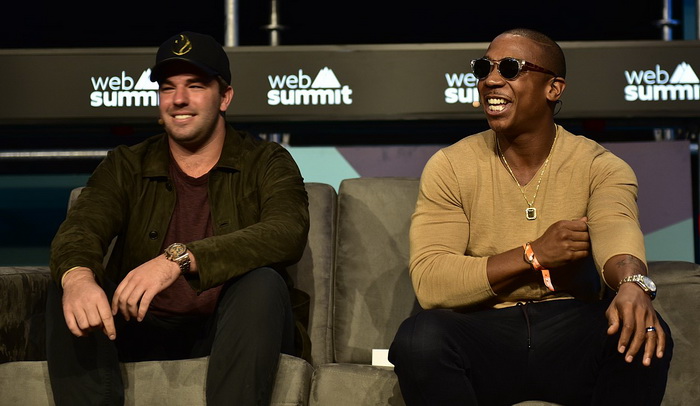 Anyone who has kept an eye on the internet will know about this failed shindig. It has also been the subject of a very revealing Netflix documentary in recent times. The basic premise of the Fyre Festival sounded great. People were promised a luxurious experience on in the Bahamas which would include top bands, fun activities on the crystal-clear ocean, lots of beautiful people to party with and top-class accommodation. For this, they paid up to $100,000 for a ticket! The problems began when people began to actually turn up for the festival. There was no running water on site, no wi-fi, the ‘luxurious’ accommodation was small tents and the promised flights were not laid on. This saw promoter Billy McFarland go to prison for 6 years. 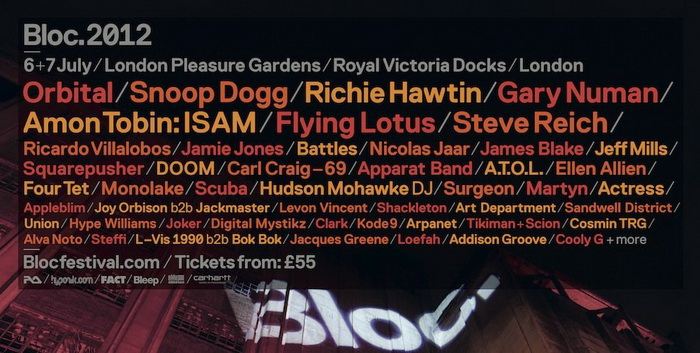 Although running until 2016, the Block festival in 2012 was one year they did not get it right. All the signs looked good running up to it, with music fans looking forward to seeing Snoop Dogg and Orbital among others. However, it had hardly got going before police in London had to shut it down due to safety fears. Many fans had paid over $100 for a ticket to not even get into the venue before police called it a day. Many posted pictures on Twitter showing serious overcrowding and people stuck behind barriers with a massive police presence.

Held in Georgia, this was a festival that the Belgium-based organisers got totally wrong. They were a little unlucky to begin with, as torrential rain turned the festival grounds into a complete mudbath. This left people unable to pitch tents or move around the festival site. When it became clear that the festival was not going to happen though, the promoters did not arrange transport out for festival goers. This left thousands stranded at the isolated location with a choice of hiking through terrible conditions for 10km to get out or to simple sleep at the side of the road. This led to not only scenes of people lying around waiting for help but also lots of crowd violence as there was no security around. 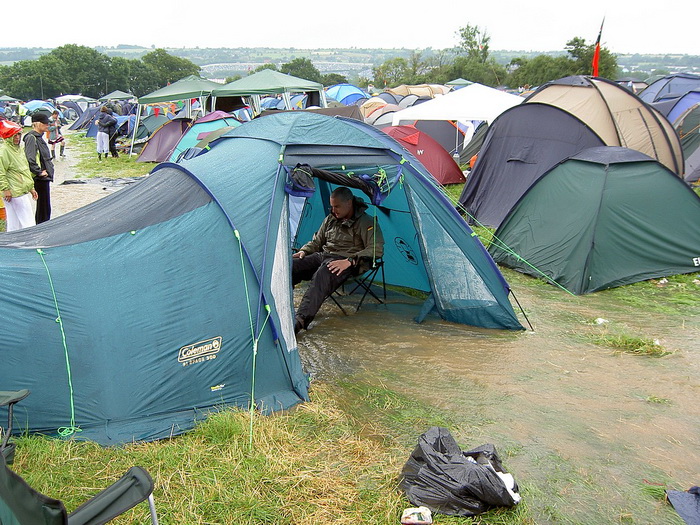 Surely one of the most well-known global festivals around is Glastonbury in England. Held on a Somerset farm, it has been running for a long-time and mainly without any issues. However, the 2005 festival was one to forget for anyone who attended! The main enemy was the weather with almost 2 metres of rain coming down quickly. With the drainage system in place not been able to handle this amount, the whole site quickly turned into a dangerous and slippy mudbath. The poor weather also saw lightning strike some stages which was a real hazard for bands performing. 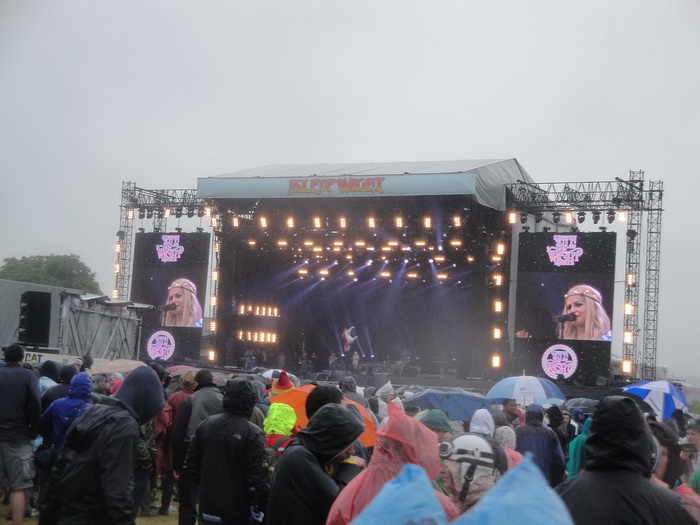 This was yet another festival that was hampered by heavy rainfall. This promised a big line-up for festival goers with Pearl Jam and Tom Petty penciled in to perform. What should have been a fabulous weekend was soon averted though as the rain started to fall. The boats taking people to the island festival site could not run due to the weather which meant people were stranded in their cars overnight, waiting for it. Once day had broken, people were stuck in huge traffic jams as the amount of cars waiting had built up greatly. Many simply left their cars to make the long walk to the ferry and try to make it to the festival itself eventually.

The EDC as fans knew it was a big, underground movement throughout the whole of the 1990’s. The rising dance music and rave scene allowed it to flourish and it would hold word-of-mouth parties around the LA area and even into Puerto Rico. This growing popularity mushroomed until the EDC event in 2010. This would however prove a bridge to far for the organisers. The issue was that the underground nature of the event attracted both hard drug use and minors. When an underage girl died from an overdoes at the 2010 festival then it had to shut down for a while. Interestingly, it has come back to life around the Las Vegas area in recent years. 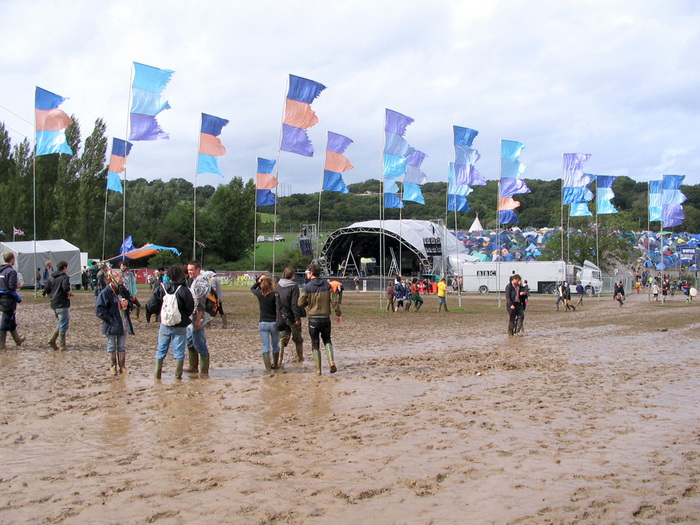 Many people love this annual festival in England and it usually goes off without a hitch. However, the 2008 event did not go according to plan. Atrocious weather saw gale-force winds, rain and lightning terrorise the people and bands who attended it. Tents were submerged into the mud and left unable to use. Some even blew off in the wind and took personal belongings with it. Things got worse when headliner Amy Winehouse took to the stage. Appearing totally drunk and unable to perform, she cut her set short by 30 minutes to leave already despondent festival goers hopping mad. 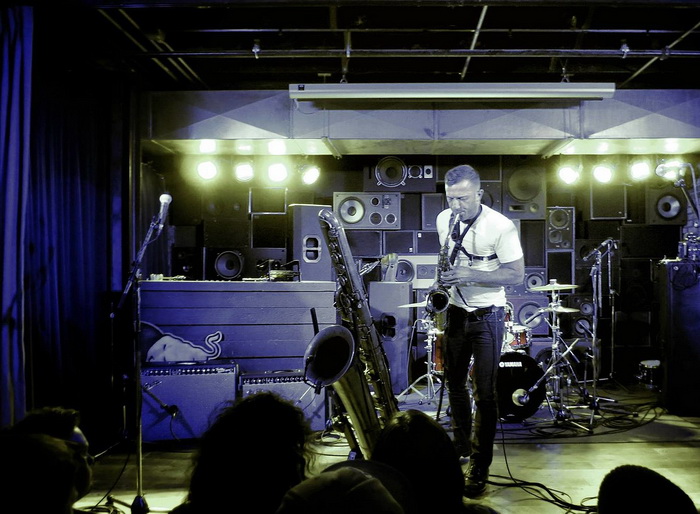 This festival happens in Calgary, Canada every year but their attempt in 2013 was one they will want to forget! It all looked so good to begin with – big acts like The Jesus and Mary Chain were booked to entertain festival goers over the four-day period. Come the second day though, it had all begun to go wrong. Terrible weather and rising floodwaters saw organisers officially told to shut it down and evacuate people. This left them hundreds of thousands of dollars out of pocket – it has come back since though and done well. 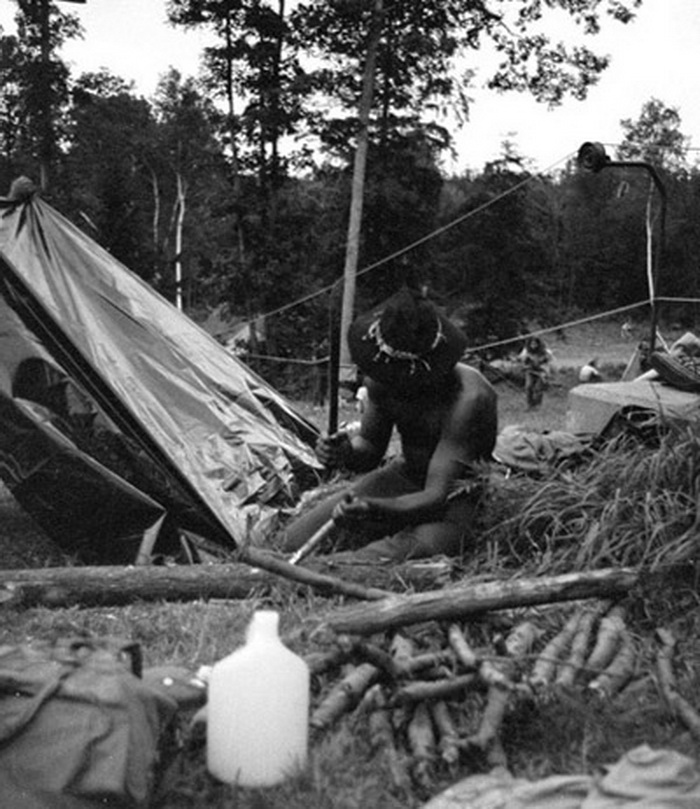 This is an example of just how useful the internet, social media and mobile phones now are. None of these were around in 1972 though which is a major reason behind why it failed so badly. After the original Woodstock, many promotors were looking to cash in and run big festivals of their own. This led to Powder Ridge being organised to take place in Connecticut, USA. With big names like Led Zep and Janis Joplin due to appear, 50,000 tickets were sold. The problems began though when the festival was called off at the last moment due to pressure from local residents. With no means of getting this news out in time to people already on their way, almost 30,000 people still turned up! With no water, no food and no shelter provided, it was a grim site. When hoards of drug dealers turned up selling strong hallucinations to people there, it only got worse.

Many people can be tempted to organize a music festival for the potential profits it can generate and the chance to meet cool bands. They are also popular with music lovers who attend to have fun and hear some top tunes. As the above shows though, sometimes they do not always go to plan!