Across the whole spectrum of the entertainment world, conspiracy theories are rife. It seems, when you’re famous, you can’t do anything without people assuming you have a dark, ulterior motive for it. This seems especially true in the music industry where the big stars come under the spotlight and tangled up in some pretty strange theories around their actions.
We look at the ten most insane stories involving top music artists: 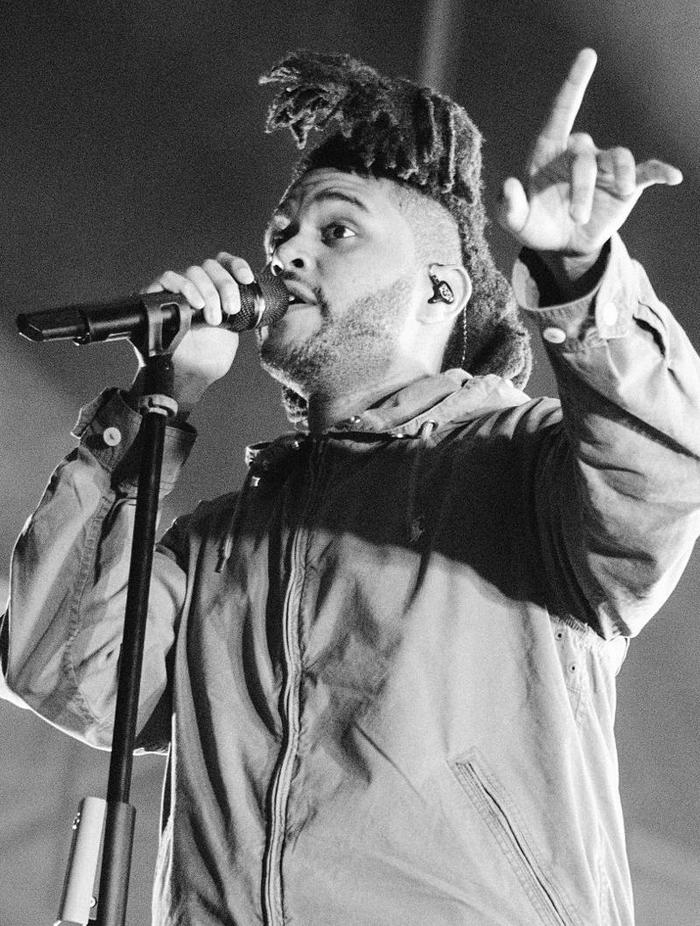 The Weeknd – By https://www.flickr.com/photos/kaylajohnsonphotography [CC BY 2.0], via Wikimedia Commons

Not only can he not spell properly (it’s weekEND!), but the Weeknd also has more serious allegations to answer. According to conspiracy theorists, his sudden rise to fame and fortune are not purely down to hard work. A theory floating around the internet suggests he in fact made a pact with the Devil to become successful in exchange for his soul. This is not a new tale and the story dates back to blues musician Robert Johnson – it just represents a 21st century update. 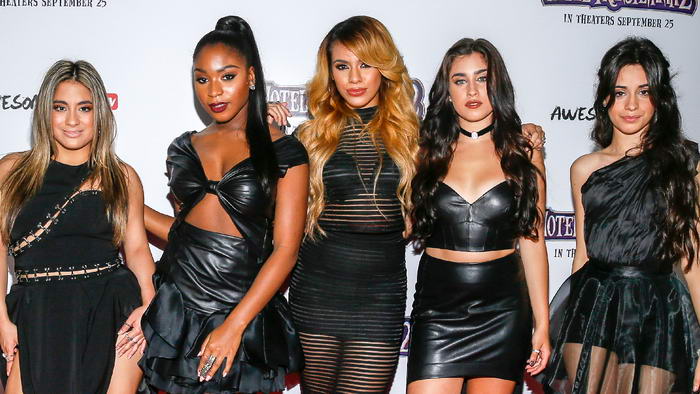 You just knew we wouldn’t go far with this type of list before someone said Illuminati! Despite failing to win the American X Factor in 2012, this girl group have gone on to have great success and a number of hits. Many claim that’s because they have agreed to become part of the Illuminati and help push their new world order agenda. In return, they get the celebrity lifestyle they have always dreamed of. 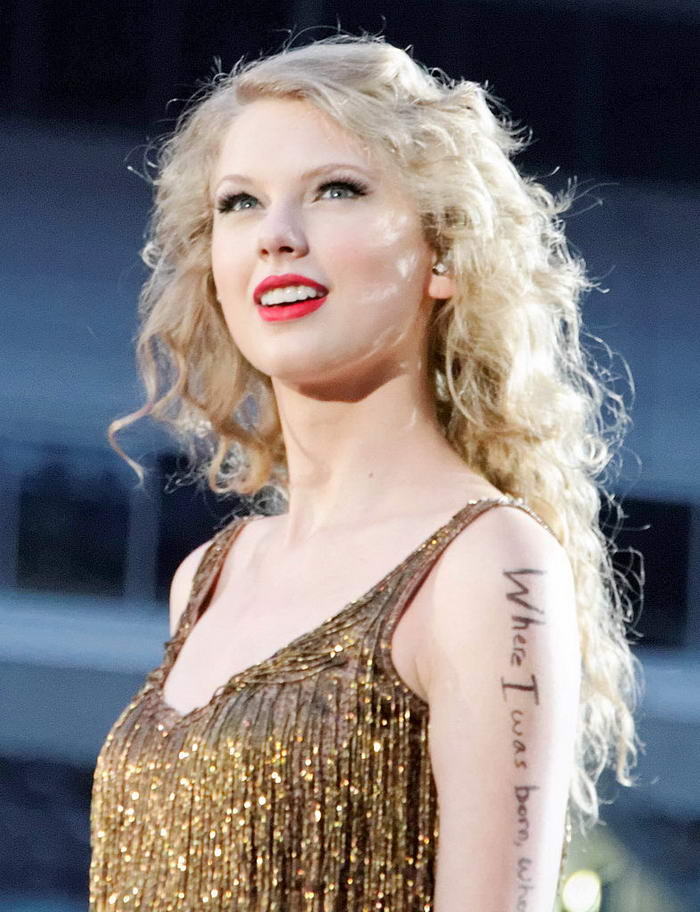 One of the hugest stars on the modern musical landscape is Taylor Swift. From her massive breakthrough hit Love Story to Blank Space, she has enjoyed immense success in her career to date. But is it actually really her still? Some conspiracy theorists believe Swift is actually the clone of infamous Satanist Zeena LaVey and as such has links to that organisation. 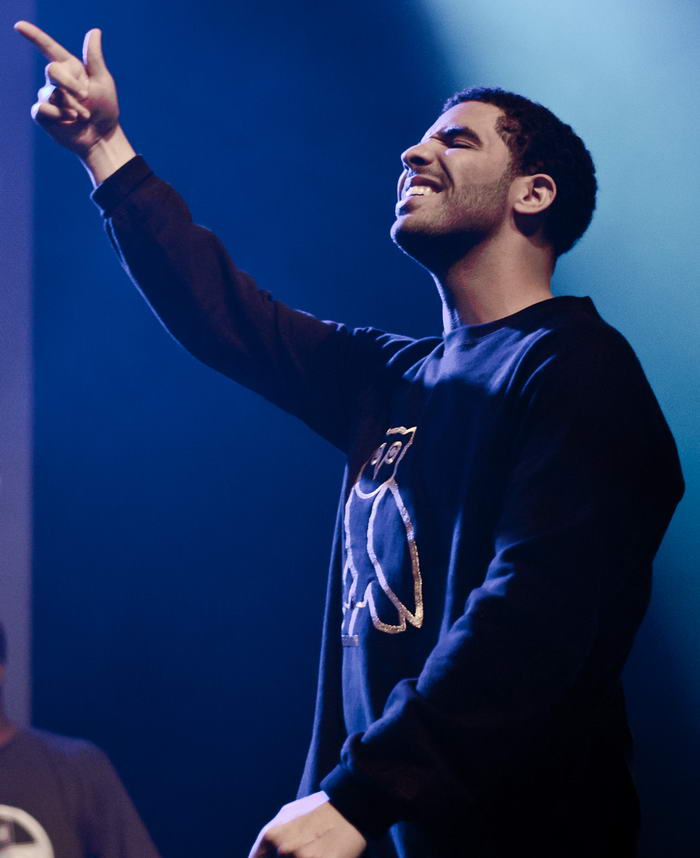 Drake – By thecomeupshow [CC BY 2.0], via Wikimedia Commons

Another mega-star of the current music scene is Canadian born Drake. Winning fans with his unique productions and delivery, he is loved worldwide by millions. Some now believe that the titles of all his albums to date are in fact are well-disguised suicide note. Fans point to titles such as ‘Take Care’ and ‘Nothing was The Same’ as being cryptic messages to family and friends for when he’s gone. 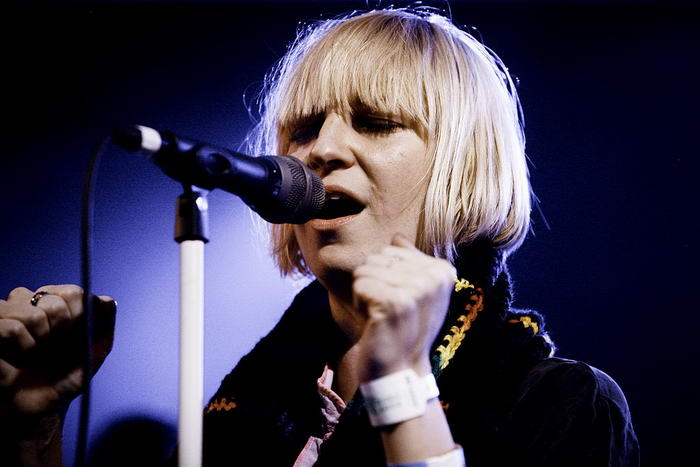 Even in terms of crazy theories, this one is pretty out there! Some fans of Sia got worried after reading their idol complaining that writing for Beyoncé was like being at a writing boot camp. This led to worries that Beyoncé had actually kidnapped and imprisoned Sia and was forcing her to write songs under duress. Of course, it’s completely mental but a good story none the less! 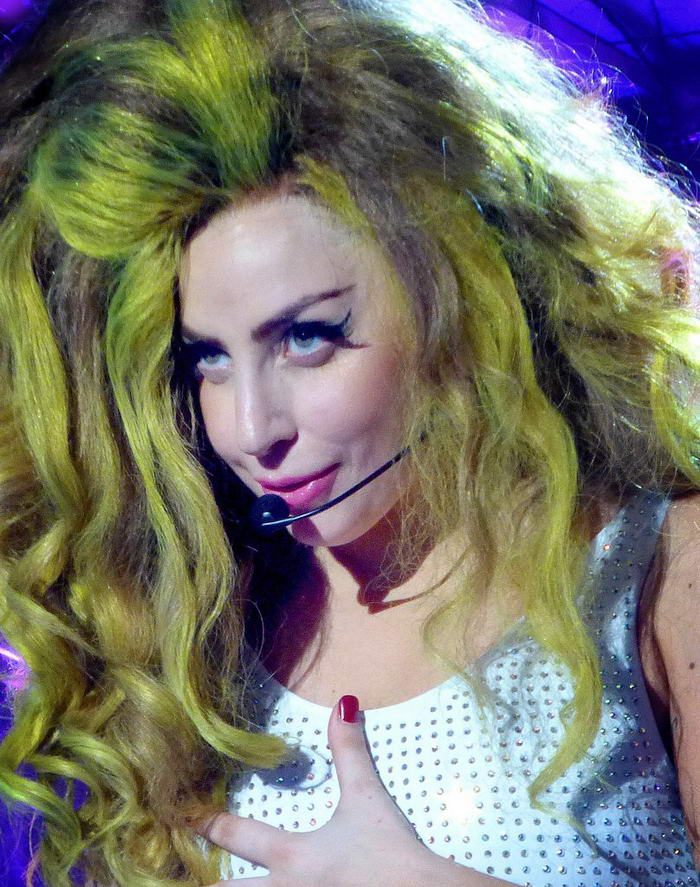 Lady Gaga – By https://www.flickr.com/photos/aphrodite-in-nyc/ [CC BY 2.0], via Wikimedia Commons

We couldn’t write this sort of list without including the meat-loving Lady Gaga. One of the darkest rumours surrounding her is that she will not tolerate any musical rivalry or anything that could damage her career. Allegedly, she would even go so far as murder of fellow musicians to achieve this aim and stay on top. The suspicious death of Lina Morgana in 2008 is the event that people focus on mostly for this theory. 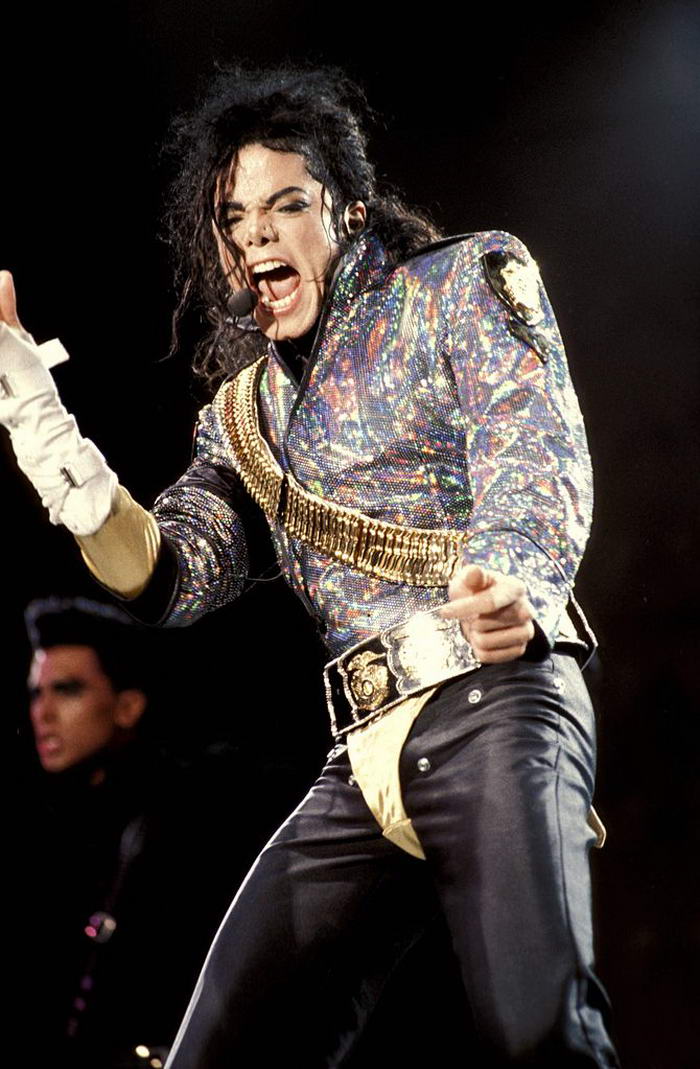 The King of Pop was a hero to many and a true legend of the industry. His death in 2009 was reported as accidental but many out there have questioned this version of events. A slightly odd theory is that Jackson was killed by Iranian agents to help divert news coverage of a revolution in Iran?! The recent election result in Iran did not go down well and the Iranian government did not want this getting out. Although it naturally did due to social media, in the US it didn’t make the news as everyone was talking about MJ’s death. 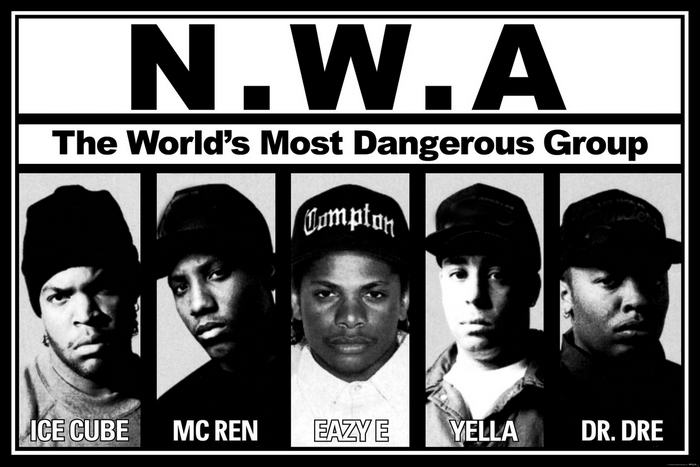 Ok, I know this is a genre rather than a single artist but this is too good a theory to miss out! The story goes that wealthy businessmen met with record company CEO’s in the early 1990’s to ask for their help in filling privately owned prisons they had interests in. The result of this meeting was Gangsta Rap which promoted selling drugs and violence to achieve this aim. 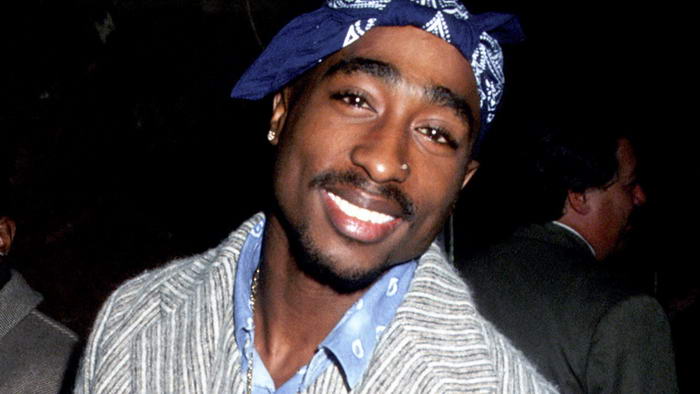 Rather aptly, the next name on our list is celebrated gangtsa rapper Tupac Shakur. Shakur was a brilliant, passionate artist and never hid his roots, as his ‘Thug 4 Life’ tattoo showed. He met his untimely end in Las Vegas on the way home from a Mike Tyson fight when the car he was in was riddled with bullets.
Conspiracy theorists suggest he is either still alive (a bit like Elvis) or that his record label boss, Marion ‘Suge’ Knight, was somehow involved as Shakur was preparing to leave Death Row records. The massive financial loss to the label and the fact they would have to pay Tupac millions on owed royalties apparently formed the motive for this. 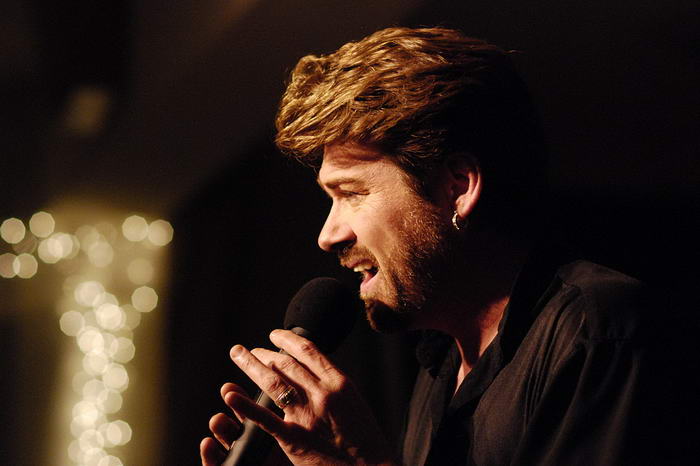 The world was united in grief when it heard George Michael had died in December 2016. The official cause of death was that he died in his sleep but some have questioned this. A theory that reared its head shortly afterwards was that he may have been an Illuminati sacrifice and this was the real story behind his strange and sudden death.

As you can see, there are no shortage of strange and crazy theories when it comes to the music business. It seems there is just something about a famous music star that invites this kind of attention from people. One thing is for sure – if you’re going to be in the music industry, it comes with the territory.