Starbucks the world’s top coffee retailer.In fact I’m personally not a fan of Starbucks because of their self-service system. Anyways losing me as a customer, doesn’t effect their success in market that much. Starbucks is the largest coffeehouse company in the world, with 19,555 stores in 58 countries, including 12,811 in the United States, 1,248 in Canada, 965 in Japan, 766 in Great Britain, 580 in China and 420 in South Korea. You can’t trust these numbers because they are opening nearly 5 stores everyday. So better don’t try to find correct numbers. Their coffeehouse chain based in Seattle, Washington. Their main product is coffee as you know and even just with drinks, their sales number are better than Mcdonald’s food chain. Over the last 30 years their logo has changed 3 times while keeping the original Starbucks theme. If you are a fan of Starbucks, you would like to know these rare facts about them. Here are 10 Most Interesting Facts About Starbucks … 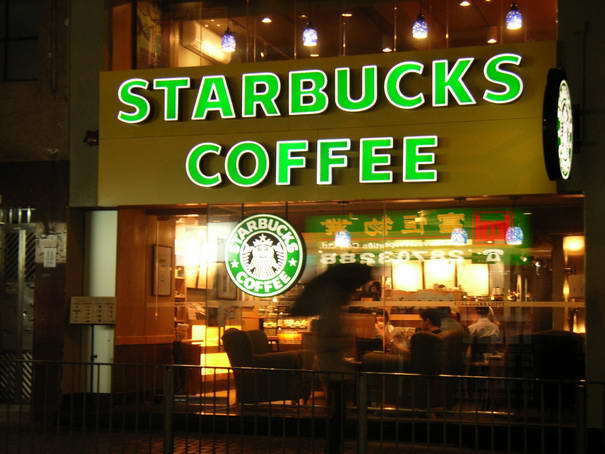 Starbucks has added an average of two stores on a daily basis since 1987. 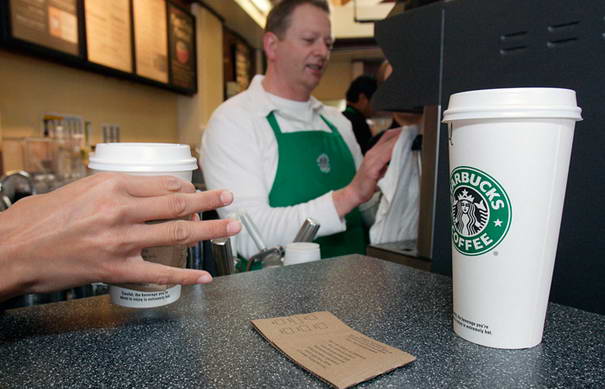 Starbucks had 137,000 employees or “partners” as they call them in 2010. This is twice the population of Greenland. 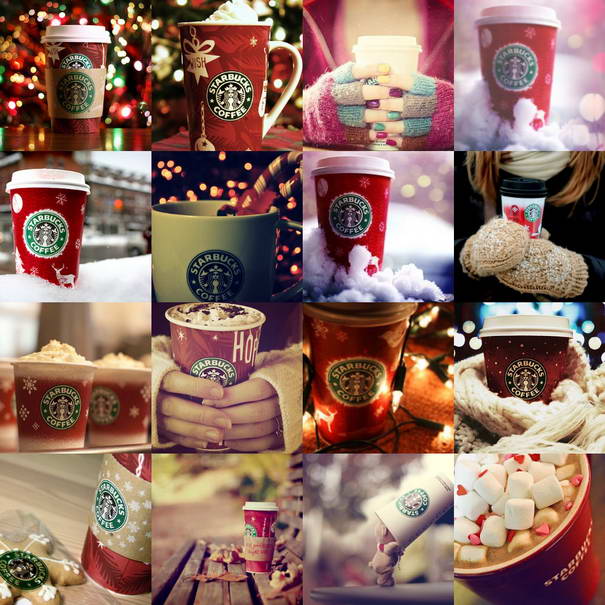 There are over 87,000 possible drink combinations at Starbucks 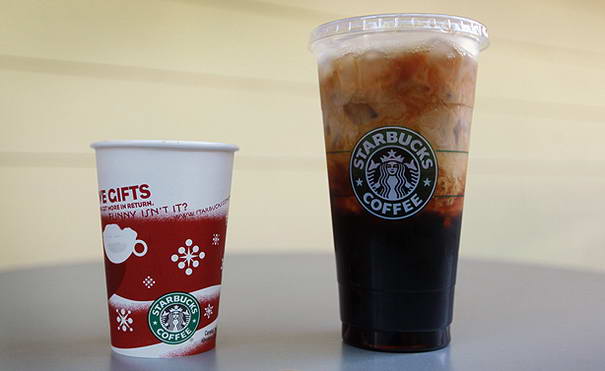 The Trenta is slightly bigger than your stomach with the capacity to hold 916 milliliters. The stomach on average has a capacity of 900 ml. 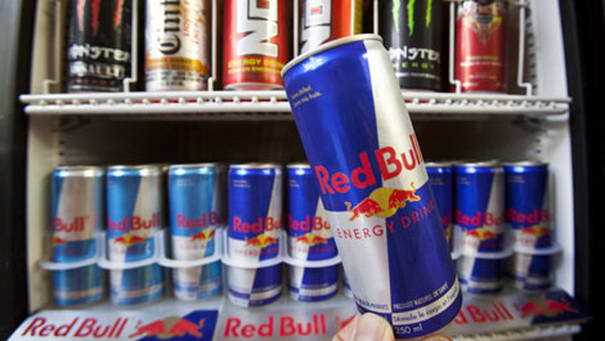 A Starbucks grande coffee has 320 milligrams of caffeine, over four times the amount of caffeine in a Red Bull. 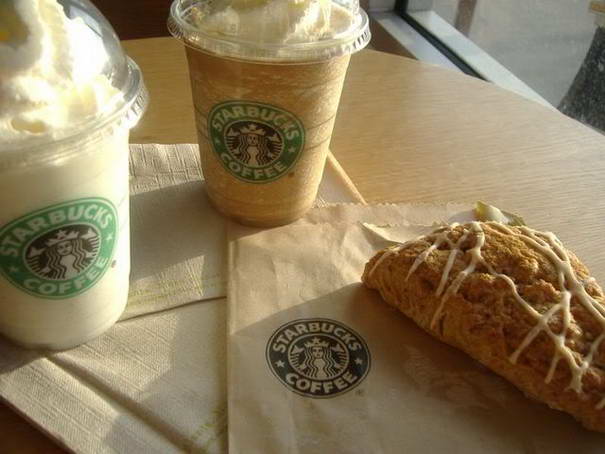 The Starbucks cinnamon chip scone has more calories than a McDonald’s quarter pounder with 480 calories. 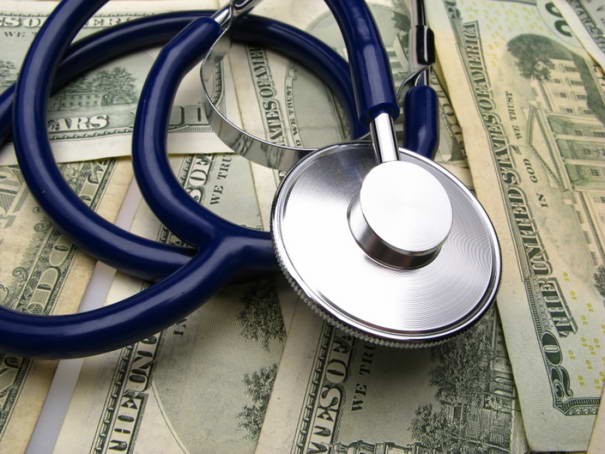 At $300 million Starbucks spends more on healthcare insurance for its employees than on coffee beans. They offer health insurance to all employees including part-time. 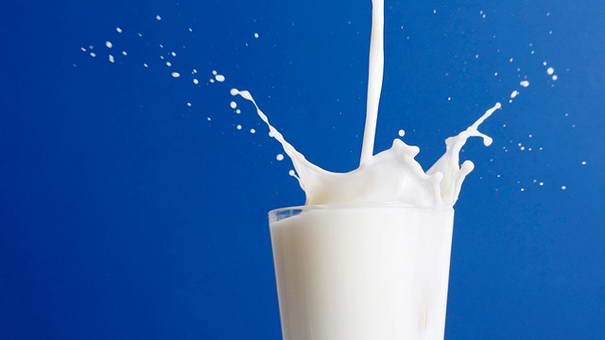 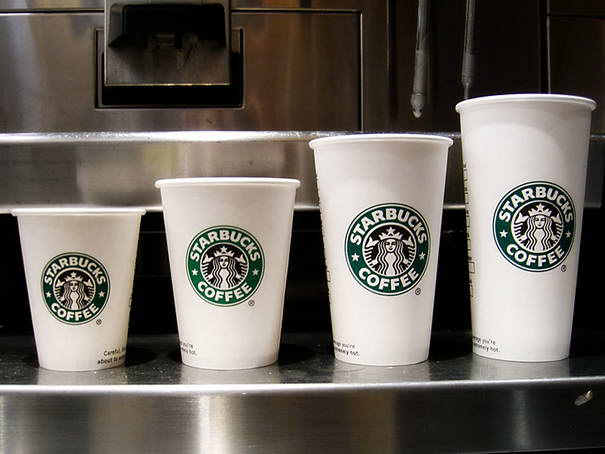 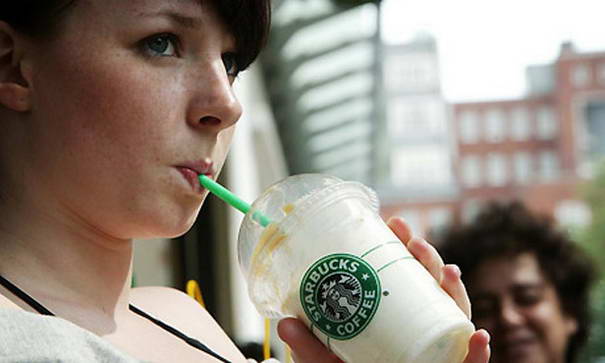