Although not classed as a serious illness or disease, baldness can be no joke for many who suffer from it. It can lead to a loss of self-confidence in people who develop it and lead to feelings of depression in extreme cases. This is not a modern ailment either – hair loss has been the bane of many since ancient times with the Egyptians and Romans striving to cure it. This has continued into modern times where the hair loss industry is now worth around $3 billion.
Although modern science is making great progress now, here are some of the more bizarre cures for baldness from around the world: 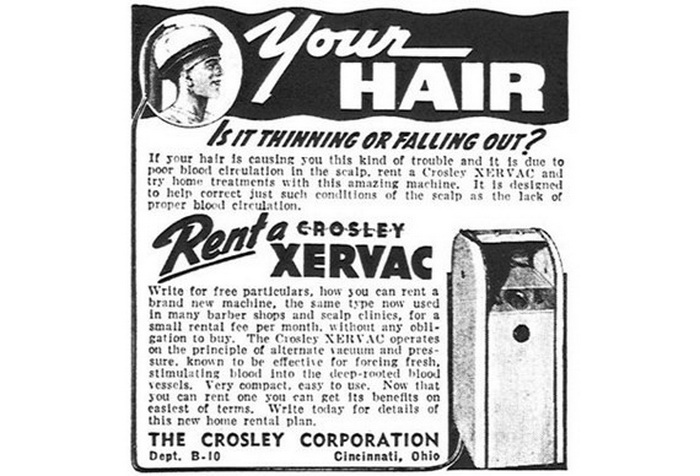 One of the more recent attempts to combat baldness comes from 1930’s America. The Xervac machine was invented by Dr Andre Cueto who thought that baldness resulted from poor circulation of blood to the brain. His answer was to invent the Xervac machine. Users would put on a modified bike helmet which was connected via a tube to a large motor. When on it would alternately apply suction and pressure to the head to stimulate blood flow. As it has never taken off then it is safe to say it didn’t really work! 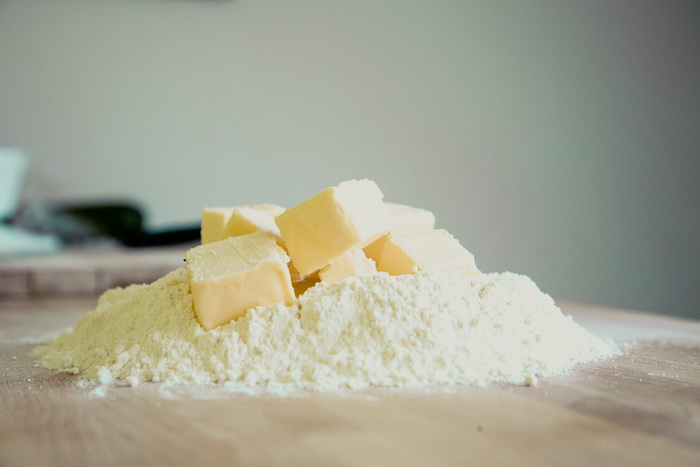 As we have already mentioned, the ancient Egyptians also struggled with finding cures for hair loss. One of their less than fabulous ideas involved using animal fat to help. They used a mixture of lion, cat, serpent, hippo and lynx fat (among others!) to slap on the head and bring the hair back. Appearance was a big deal back then which explains why Egyptian men were so eager to try anything to help. 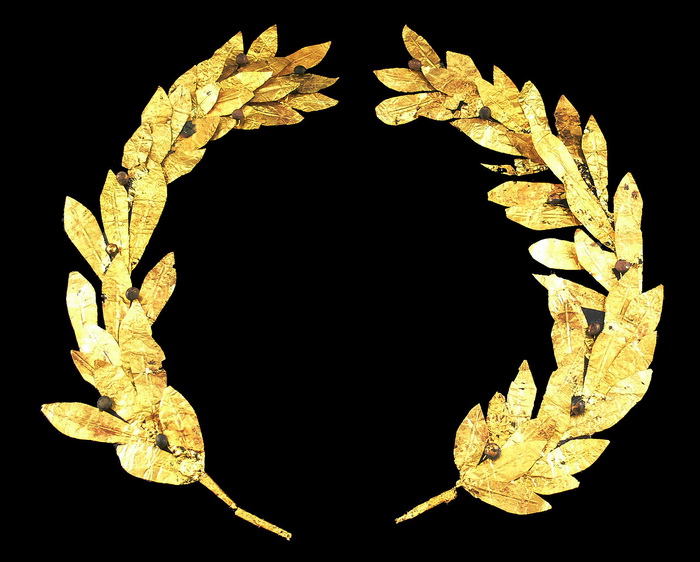 One ancient remedy for baldness came from the Romans and one of the most famous in particular. Julius Caesar was a proud man and so was gutted when he began to lose his hair. Before long, his noticeable bald patch was a subject of mockery and something he hated. To get around it, he wore the laurel wreath he is famous for to cover it up! Although this was actually awarded to him for his many victories, it seems it came in handy for this use instead. 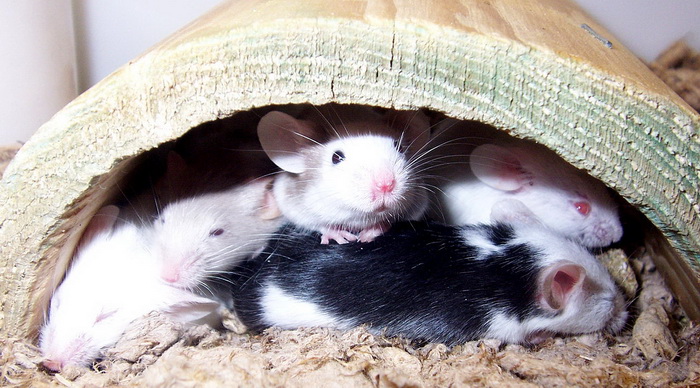 Staying with ancient Rome and Caesar, he was also having a torrid affair with Cleopatra when tackling his baldness. This saw her recommend an Egyptian cure of ground mice and horse teeth rubbed into the head. Roman society classed bald heads as very ugly, so Caesar was desperate for anything that could help. Unfortunately this didn’t though, hence the need for his laurel wreath! 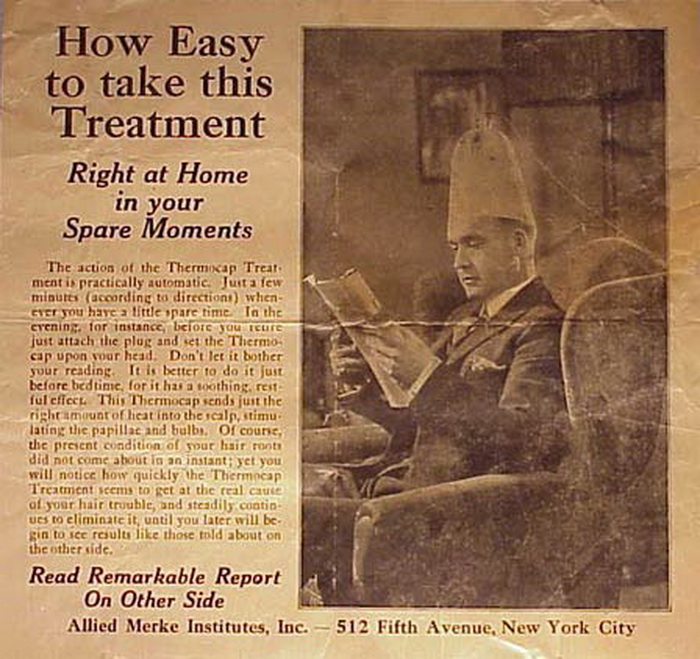 This is another more modern invention that some thought would help with hair loss. This is an American device again which was first made in the 1920’s. The idea behind it was that baldness was simply hair follicles laying dormant, rather than dying off. To get the hair growing again, the follicles simply needed stimulating which is where the thermocap came in. When worn for 15 minutes a day, it was claimed that the blue light given off underneath would see hair return. The problem was that it didn’t! 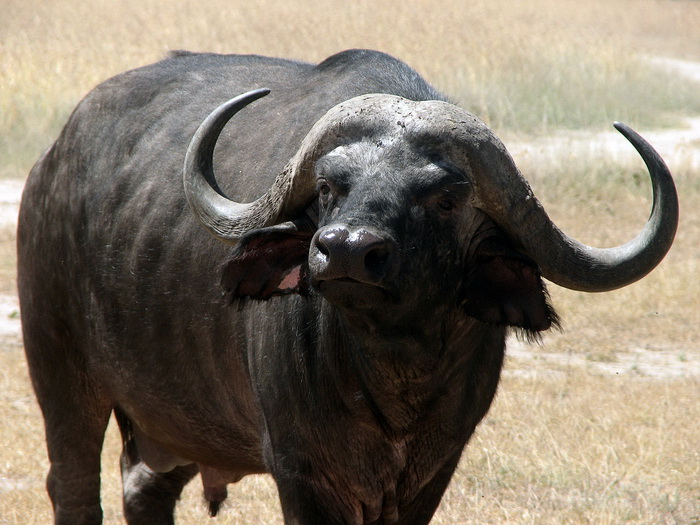 This may seem really strange, but people are so keen for cures that they will try anything! But what is the idea behind using this to help? Well, scientists have found that the high levels of protein in bull semen should be good for making hair grow back in theory. The issue is that it would involve rubbing generous amounts of it into your head regularly to work. Understandably, not many people fancy doing this. 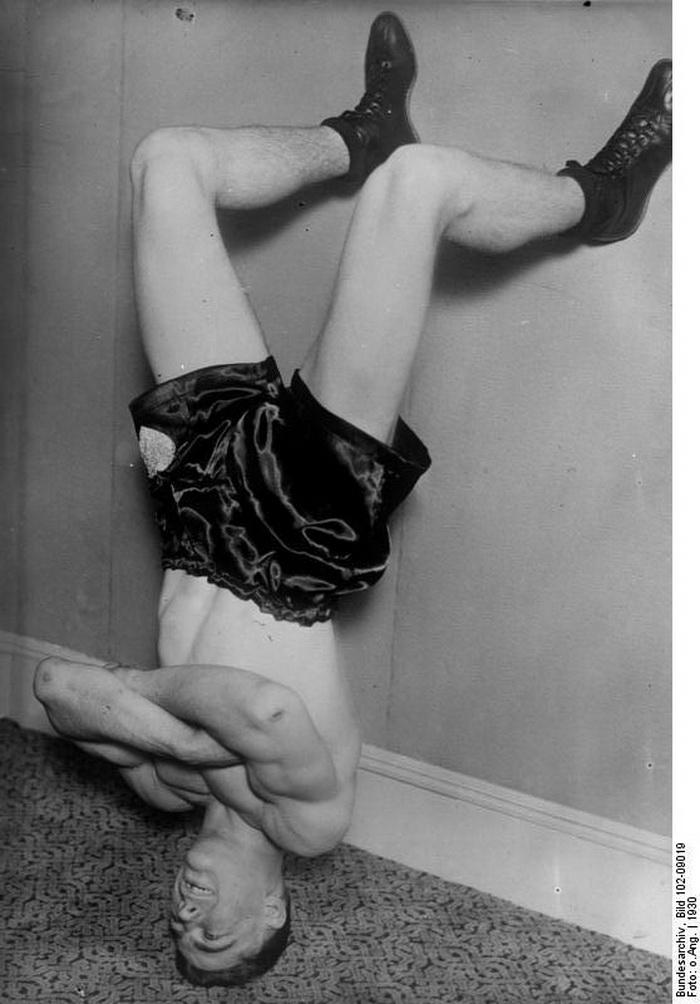 This is one cure that seem to have borrowed from Yoga. With that in mind, it should actually be one of the more doable on this list. The headstand has been widely revered in Yoga for many years due to the many benefits it gives, of which prevention of hair loss may be one. The funny thing is that the general theory is much the same as the defunct Xervac machine. It is thought standing on one’s head promotes blood flow to the head to make your hair grow. 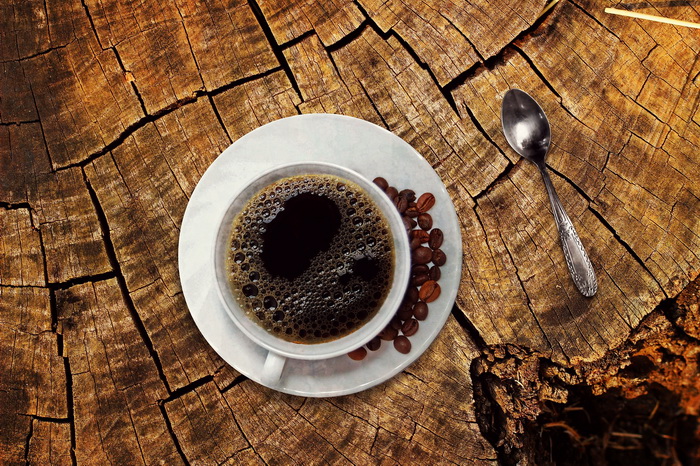 Coffee contains one ingredient that is great for helping with hair loss – caffeine. This is not actually that bizarre a cure as it sounds. Modern shampoos for hair loss include caffeine as a key ingredient for the stimulation it gives to hair follicles. However, coffee itself has not caught on as such. After all, no-one wants to spend the night slapping coffee beans onto their head before bed. 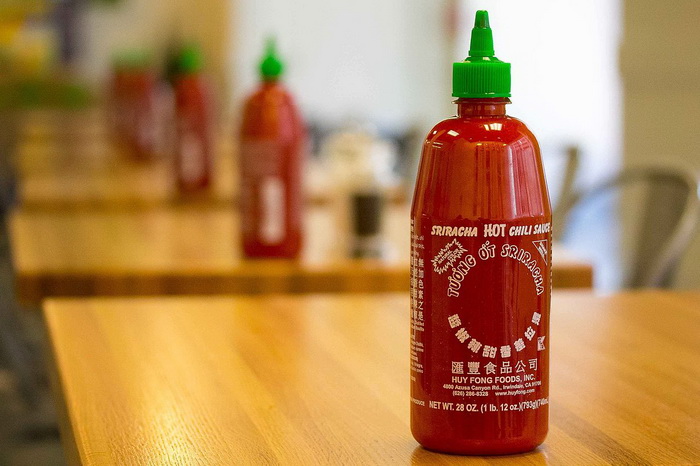 This is another crazy sounding modern hair loss cure to marvel at. Hot sauce contains the ingredient capsaicin which is what makes it hot. It is also a substance that a 2003 study in Korea found may be good at helping hair grow. This has led hot sauce being suggested as a cure for baldness. You would have to be pretty brave to try though – hot sauce getting into your eye for example if it dripped off your head would be very painful. 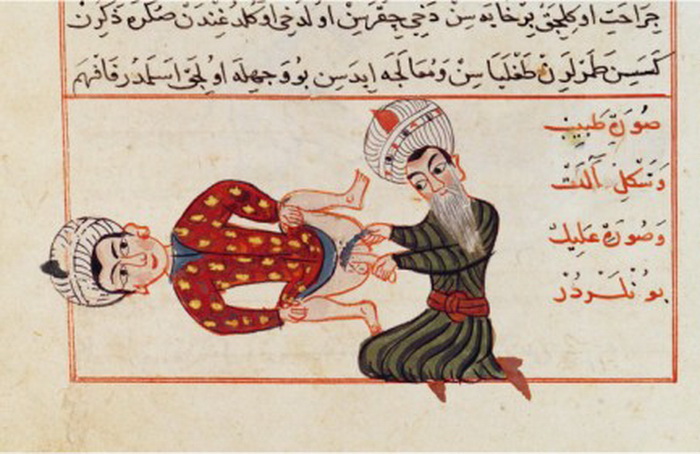 This is the most eye-watering suggested cures for any men who are bald. It was first suggested in ancient Greece when Hippocrates noticed that no eunuchs ever suffered from baldness. This suggested cure cropped up again in the 1960’s when it was found that no cases of baldness had been found in men who had been castrated. This is probably a step too far for most though – after all some things are more precious than your hair.

As you can see, there have been some real wacky and weird ways to prevent hair loss in the past. Luckily, new cures now are developed with normal ingredients and on a purely scientific basis. It certainly means curing baldness in the modern age is much safer than it has previously been.