Fidel Alejandro Castro Ruz who was Cuba’s revolutionary leader has died on Friday (25 November) at age 90 as his brother and President Raul Castro announced on state television. The legendary leader was a titan of the Cold War and had pushed Cuba onto the world stage. He was the symbol of ‘Cuban Revolution’ and held power for almost 50 years before his brother Raul Castro formally took over as the president in 2008.
A controversial leader, Fidel Castro was hated by many people but also admired by many. Here are some of his most interesting quotes throughout the years. 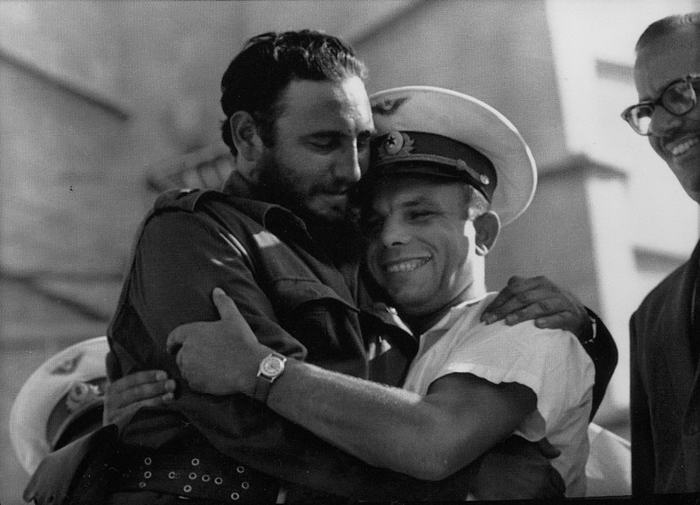 “Capitalism has neither the capacity, nor the morality, nor the ethics to solve the problems of poverty.” 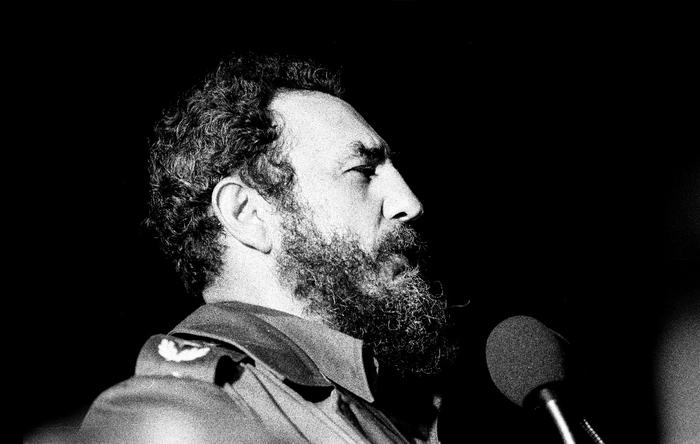 “A revolution is not a bed of roses. A revolution is a struggle to the death between the future and the past.” , speech on the second anniversary of the Cuban Revolution 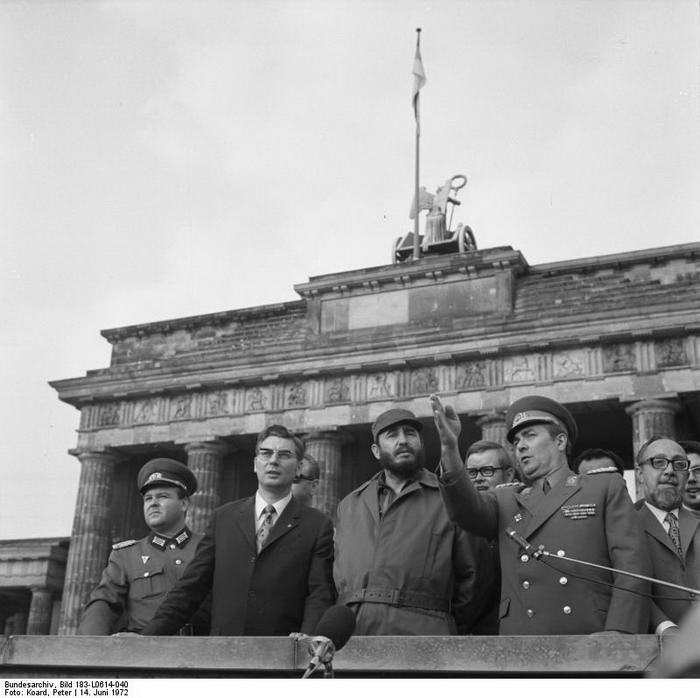 “Condemn me, it does not matter: history will absolve me.” , at his trial for the raid on Moncada Barracks 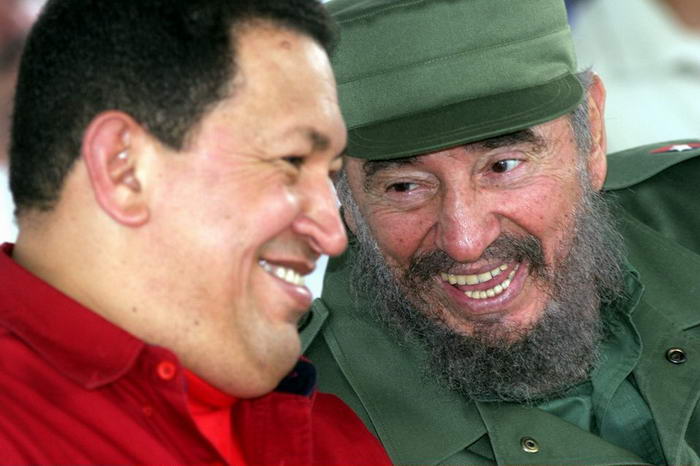 “For a country that can read, write and think, no one can make a more eloquent criticism of the empire than Bush himself.” 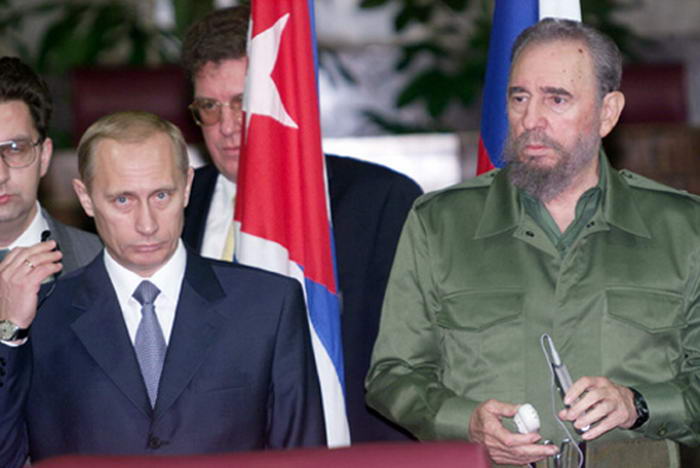 “I never saw a contradiction between the ideas that sustain me and the ideas of that symbol, of that extraordinary figure, Jesus Christ.” 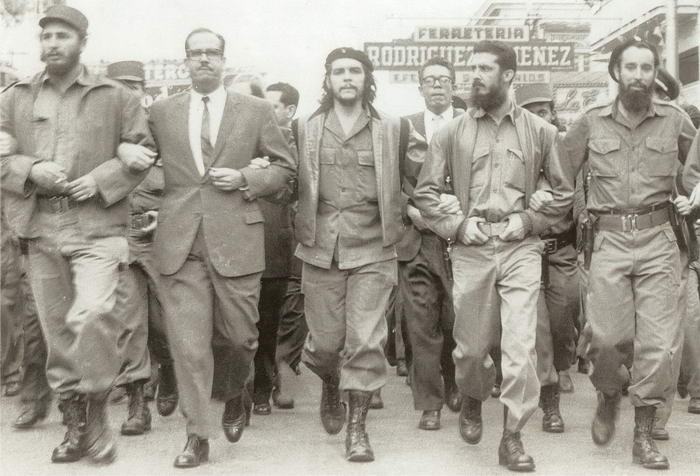 “One of the greatest benefits of the Revolution is that even our prostitutes are college graduates.” , to director Oliver Stone in the documentary Comandante 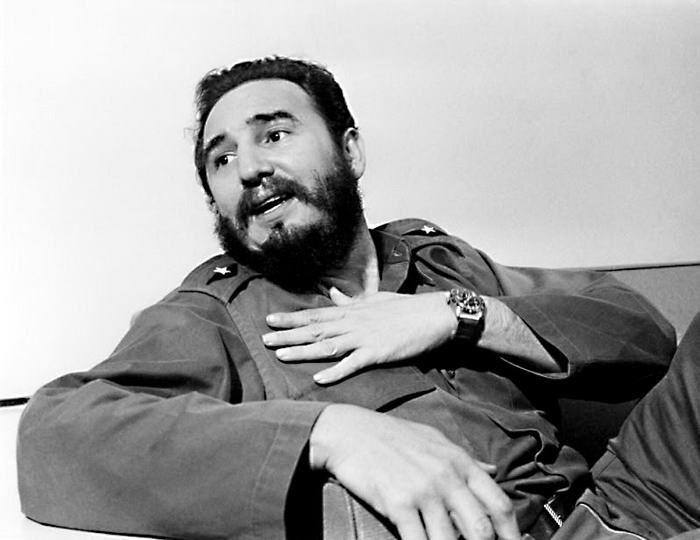 “I’m not thinking to cut my beard, because … my beard means many things to my country. When we have fulfilled our promise of good government, I will cut my beard.” interview with CBS, 30 days after the start of the Revolution 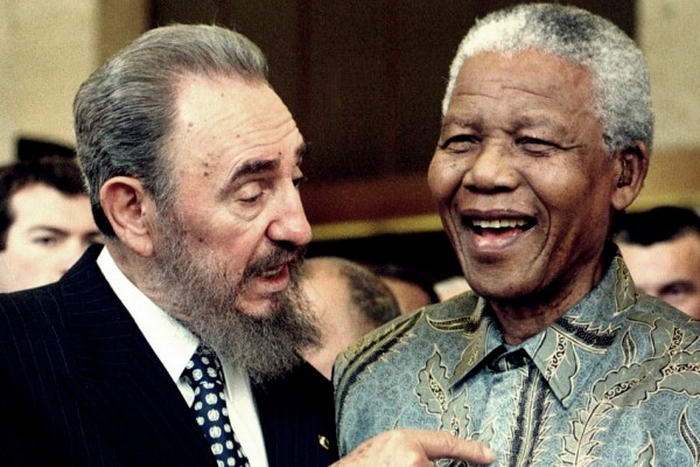 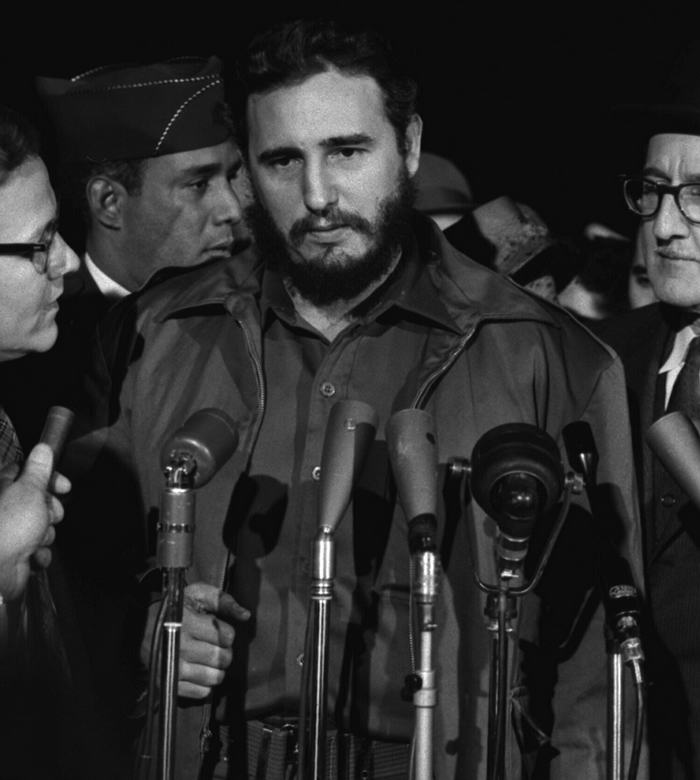 “I find capitalism repugnant. It is filthy, it is gross, it is alienating… because it causes war, hypocrisy and competition.” 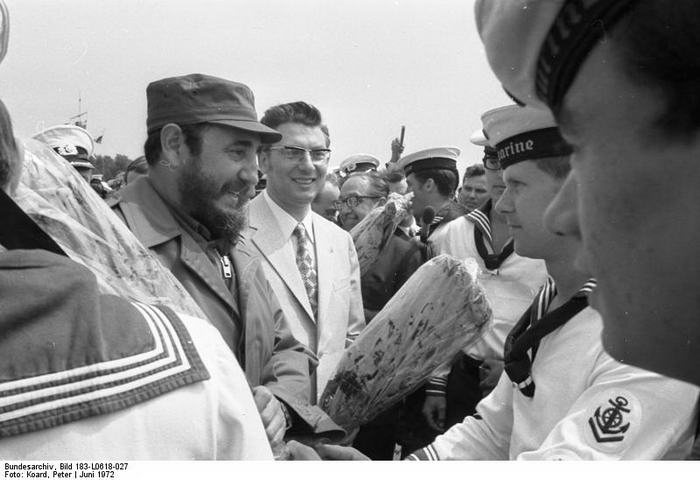 “United States will come to talk to us when they have a black president and the world has a Latin American pope.”