Portrait photography is one of the most famous type of photography, especially in the digital age of the “selfie’’. Also known as portraiture, portrait photography is the art of taking a photo of one person or group of people, capturing their most real mood and emotion. In today’s list, you will find a great collection of portraits of the most iconic people throughout history. Of course it is impossible to pick the best. So feel free to add your examples by using comments section. 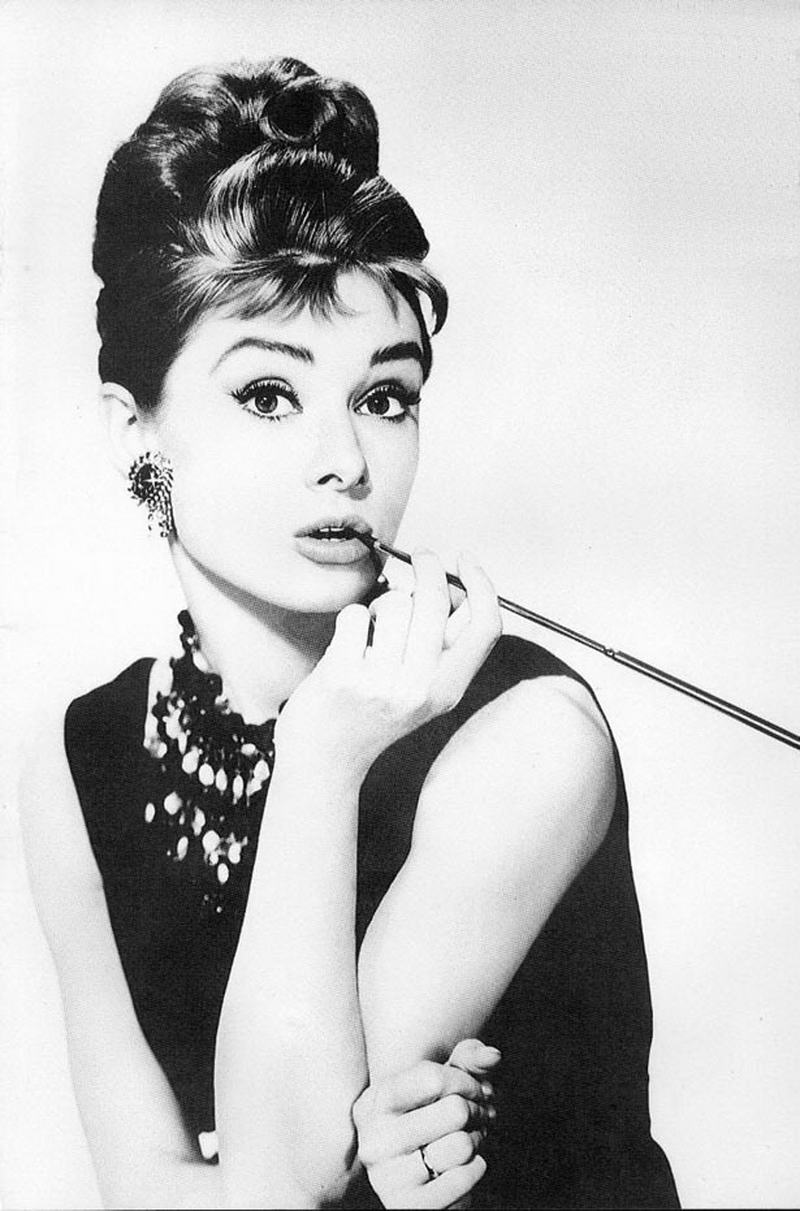 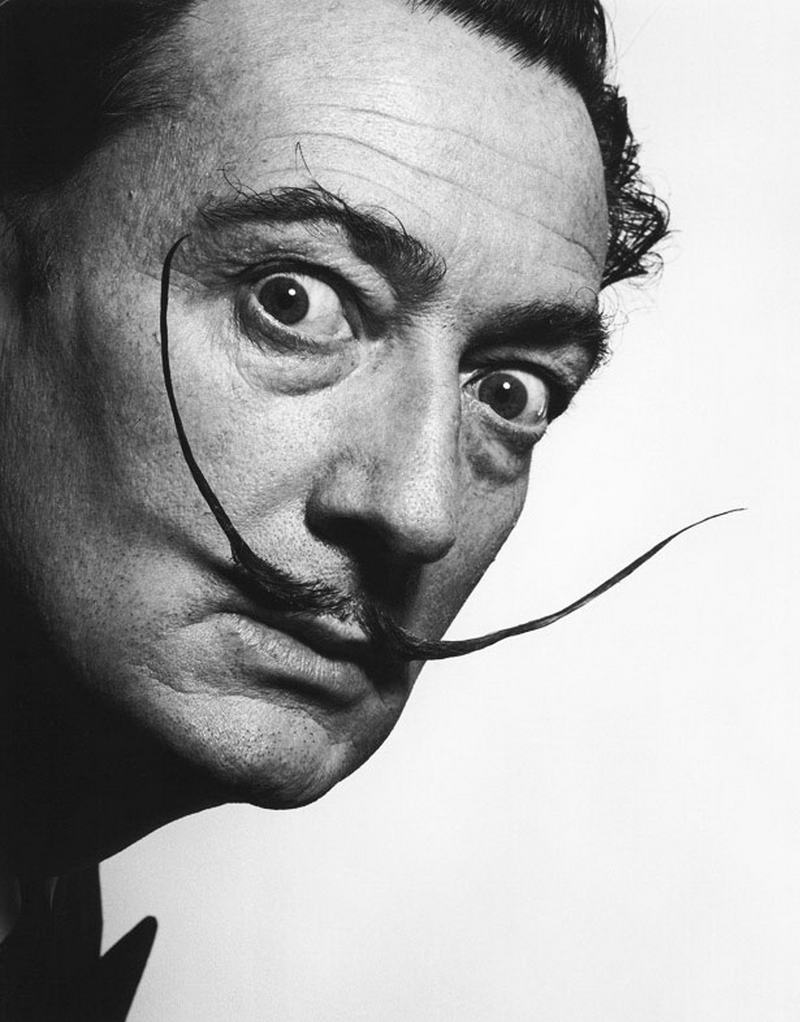 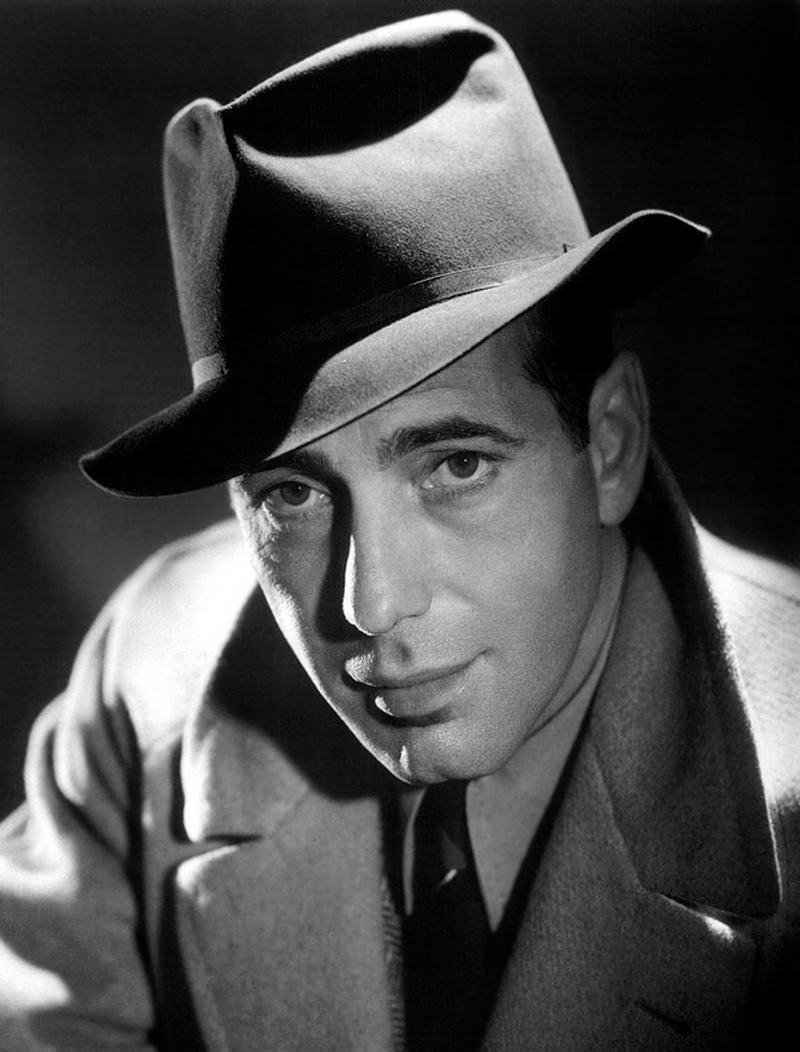 Date: 1938-1939. Photographer: George Hurrell.
Humphrey Bogart was a mega-star in the golden age of Hollywood who is best known with Casablanca movie. 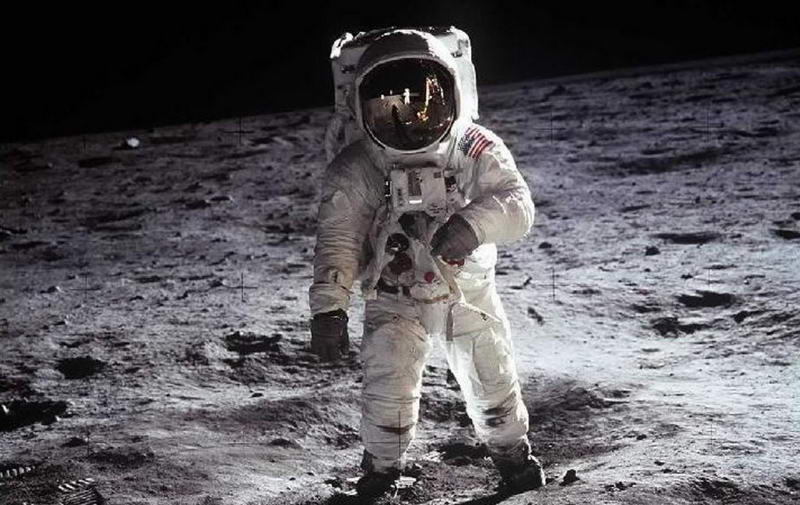 Date: 1969. Photographer: Neil Armstrong.
This portrait was captured in 1969, the day that the Eagle lunar lander made the first touchdown on the moon, 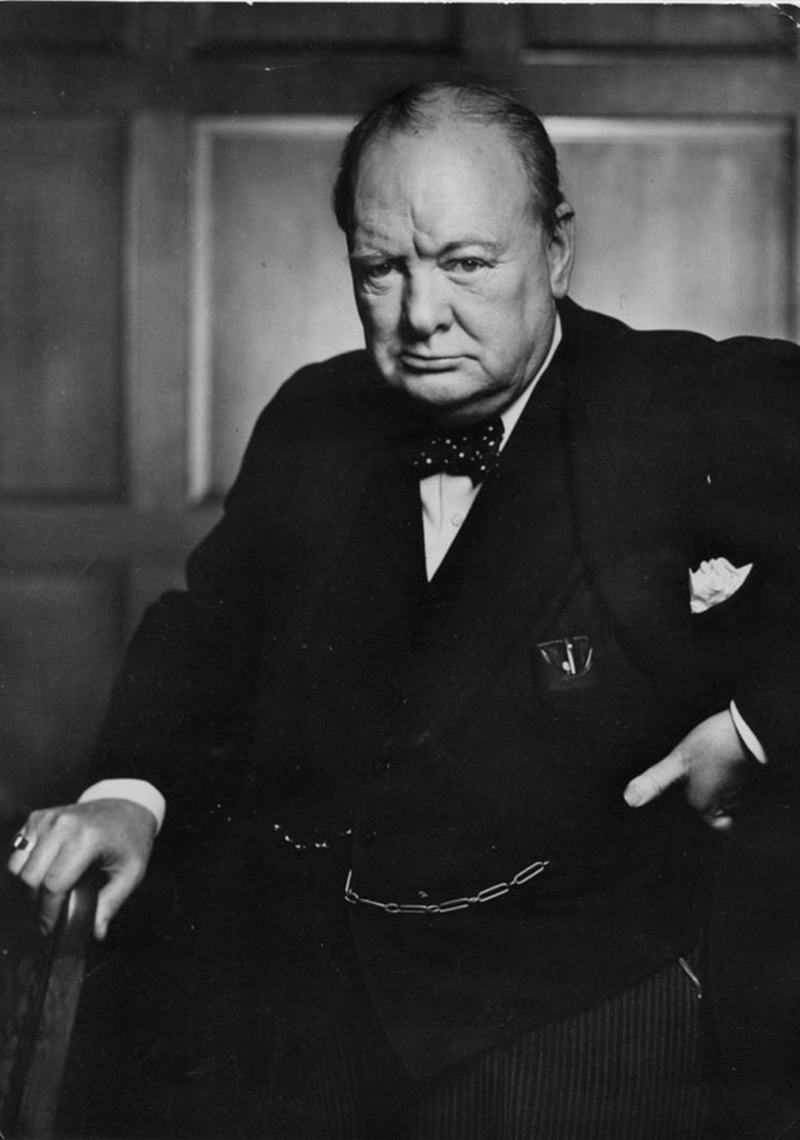 Date: 1941. Photographer: Yousuf Karsh.
This portrait was shot in the Parliament Buildings in Ottawa, Canada after the photographer Yousuf Karsh had annoyed Churchill by taking away his cigar. 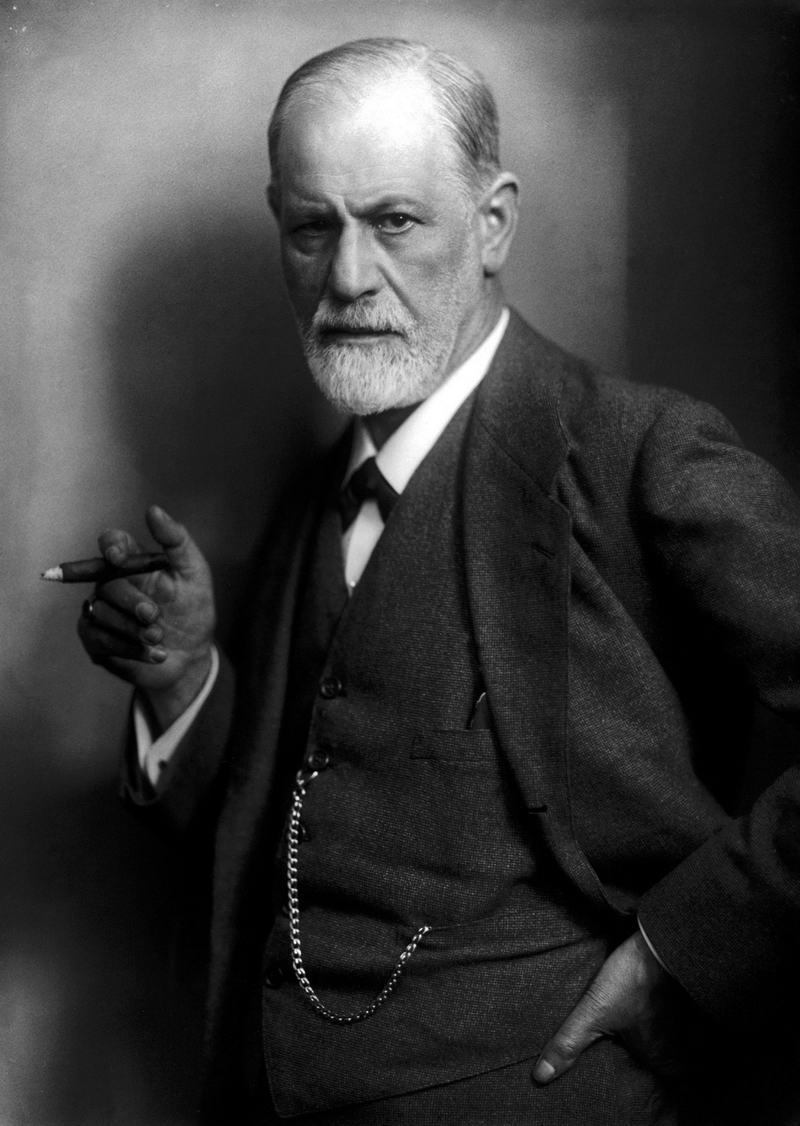 Date: 1920. Photographer: Unknown.
Sigmund Freud was an Austrian neurologist and the founder of psychoanalysis. 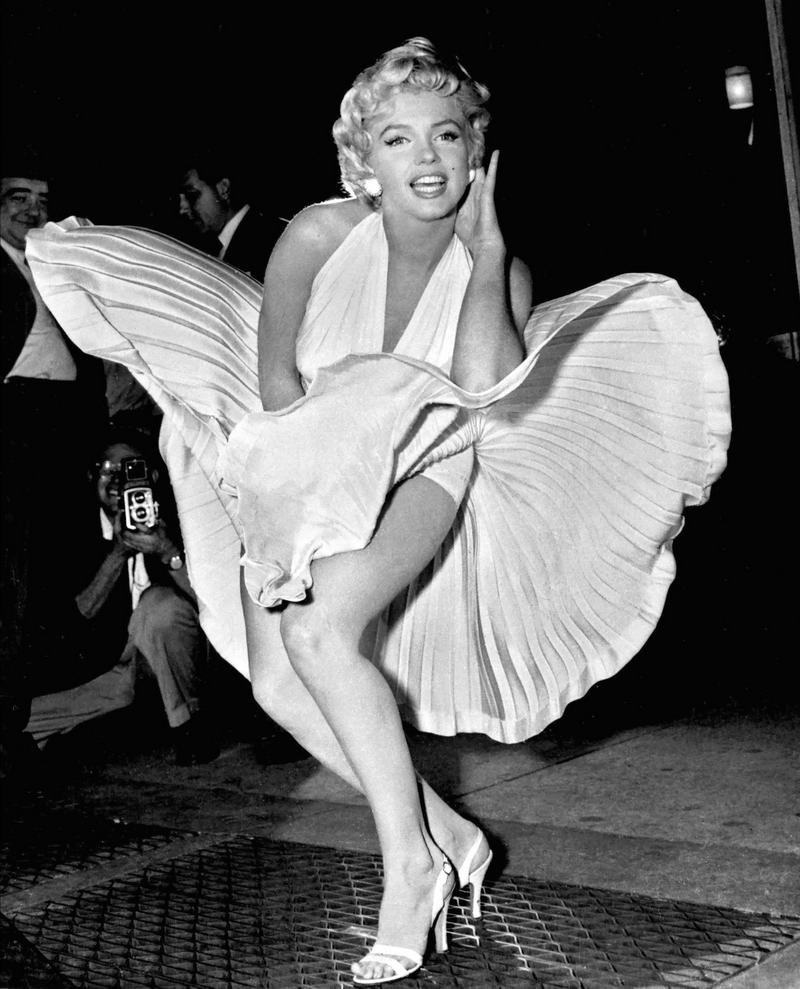 Date: 1954. Photographer: Matty Zimmerman.
This was a scene from the movie “The Seven Year Itch’’. 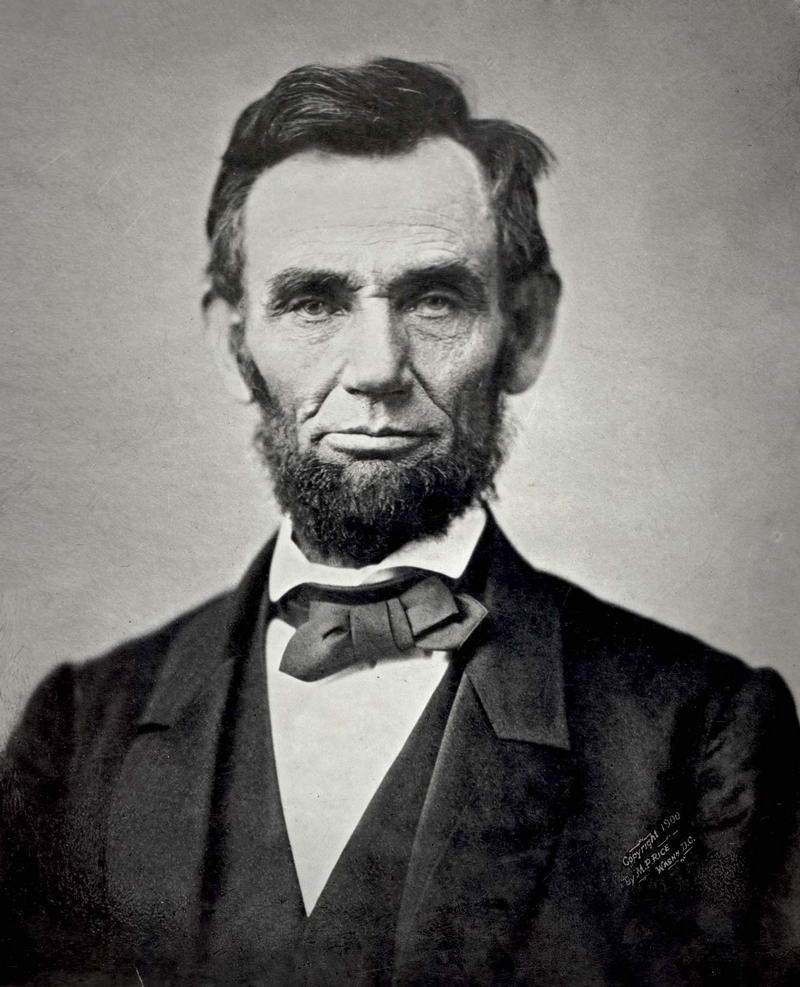 Date: Nov. 8 1863. Photographer: Alexander Gardner.
Abraham Lincoln was the 16th President of the United States and also the first the first president who is assassinated. 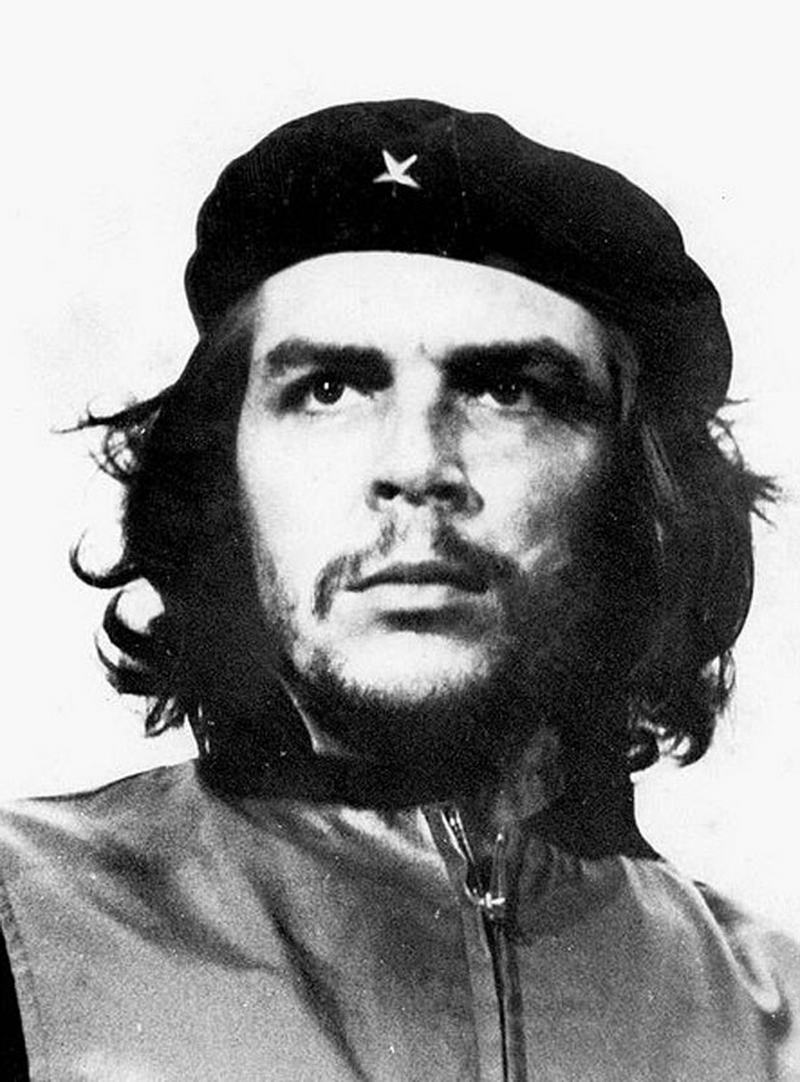 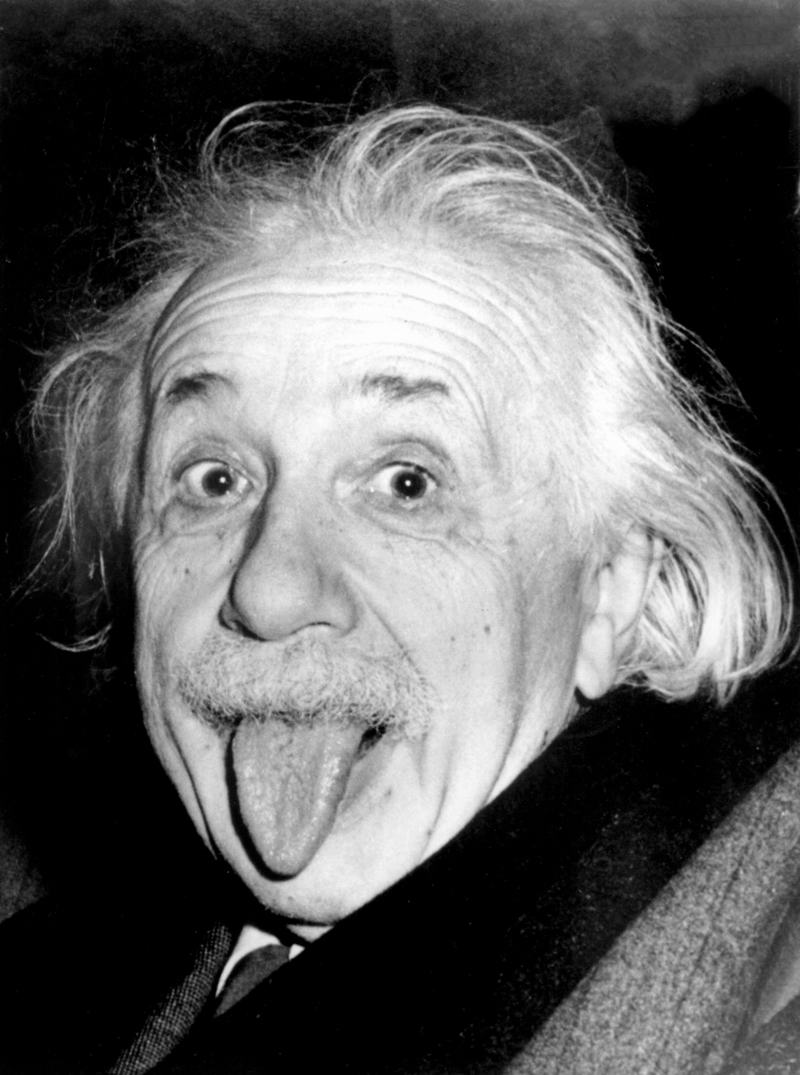