Everybody can make mistakes. Even famous people. Check out 10 Most Famous Shameful Apologies below. Feel free to add your examples in comments section. 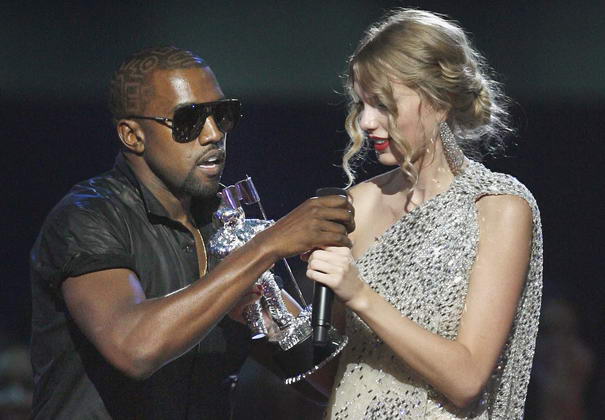 Kanye West has been apologizing to Taylor Swift for his infamous microphone-grabbing moment at the 2009 MTV Video Music Awards for almost an entire year.

“I’m sooooo sorry to Taylor Swift and her fans and her mom [Andrea]. I spoke to her mother right after and she said the same thing my mother would’ve said. She is very talented! I like the lyrics about being a cheerleader and she’s in the bleachers! …………………… I’m in the wrong for going on stage and taking away from her moment!…………….. Beyonce‘s video was the best of this decade!!! I’m sorry to my fans if I let you guys down!!!!! I’m sorry to my friends at MTV. I will apologize to Taylor 2mrw. Welcome to the real world!!!! Everybody wanna booooo me but I’m a fan of real pop culture!!! No disrespect but we watchin’ the show at the cribe right now cause…. Well you know!!!! I’m still happy for Taylor!!!! Boooyaawww!!!! You are very talented!!!!! I gave my awards to Outkast when they deserved it over me… That’s what it is!!!! I’m not crazy yall, I’m just real. Sorry for that!!! I really feel bad for Taylor and I’m sincerely sorry!!! Much Respect!!!!!” 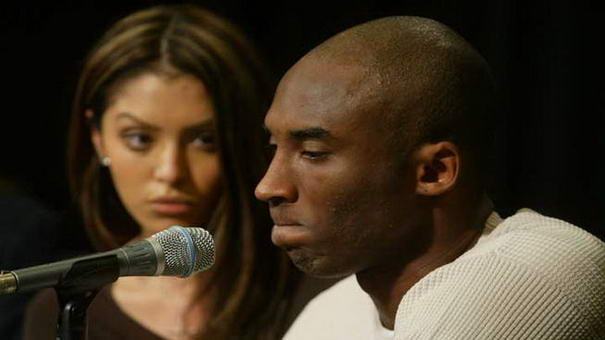 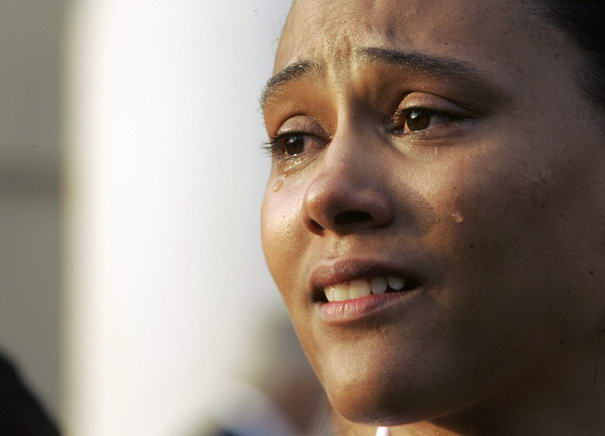 “I recognize that by saying that I’m deeply sorry, it might not be enough and sufficient to address the pain and the hurt that I have caused you. Therefore, I want to ask for your forgiveness for my actions, and I hope you can find it in your heart to forgive me.” 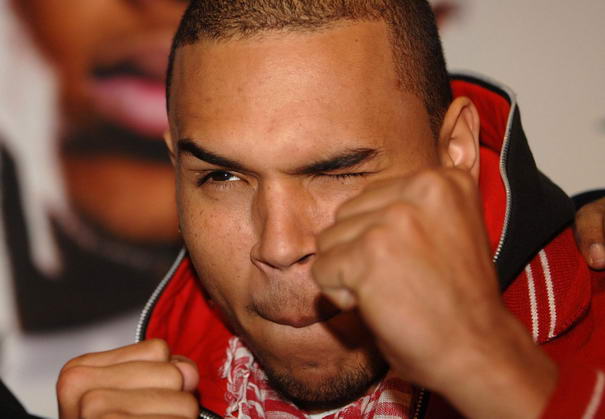 “When I look at it now, it’s just like, wow, like, I can’t believe that that actually happened,” he said during an episode of “Larry King Live.” 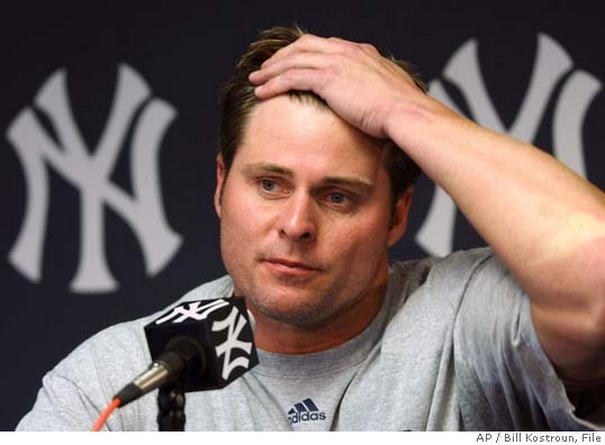 Jason Giambi comes clean at a press conference about steroids.

“We should have apologized back then and made sure we had a rule in place and gone forward. … Steroids and all of that was a part of history. But it was a topic that everybody wanted to avoid. Nobody wanted to talk about it.” 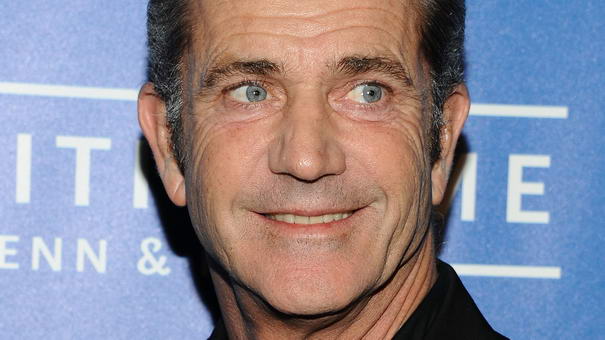 On July 28, 2006, Mel Gibson was pulled over by a Malibu cop for driving under the influence. The enraged actor-director launched into an anti-Semitic rant, which included the statement, “Jews are responsible for all the wars in the world,” according to a police report published by TMZ.

“I want to apologize specifically to everyone in the Jewish community for the vitriolic and harmful words that I said to a law-enforcement officer the night I was arrested on a DUI charge.” 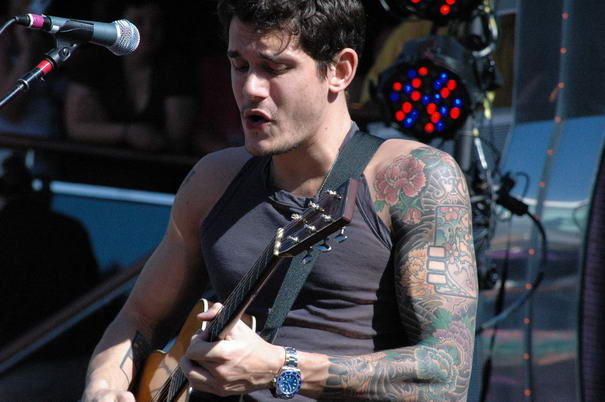 About using the ‘’N’’ word in an interview.

‘’I am sorry that I used the word. And it’s a shame that I did because the point I was trying to make was in the exact opposite spirit of the word itself.” 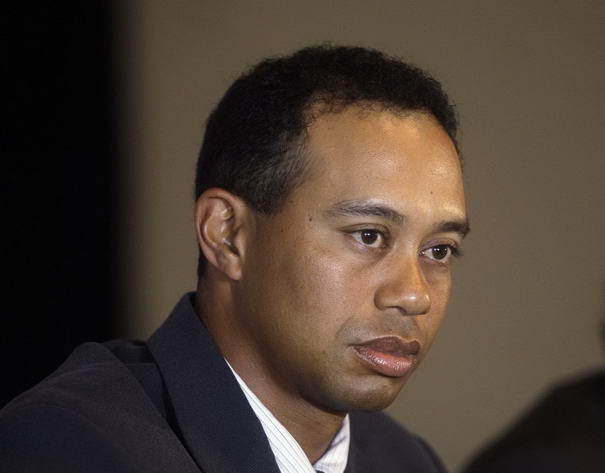 Tiger Woods apologized for cheating on his wife.

“I have let my family down, and I regret those transgressions with all of my heart. I have not been true to my values and the behavior my family deserves. I am not without faults and I am far short of perfect.” 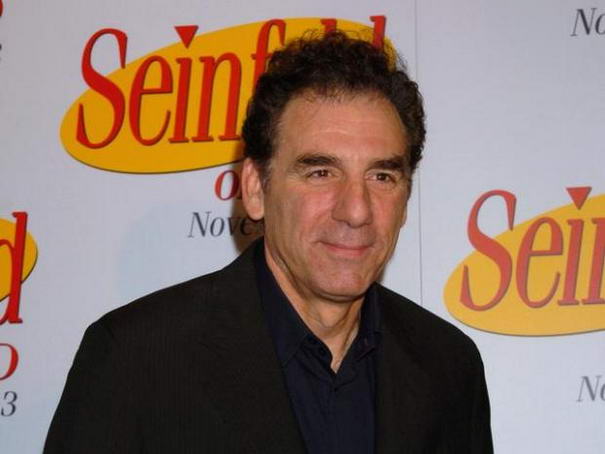 I think everybody knows what was it about…Shameful…

“You know, I’m really busted up over this and I’m very, very sorry to those people in the audience, the blacks, the Hispanics, whites — everyone that was there that took the brunt of that anger and hate and rage and how it came through, and I’m concerned about more hate and more rage and more anger coming through, not just towards me but towards a black/white conflict.” 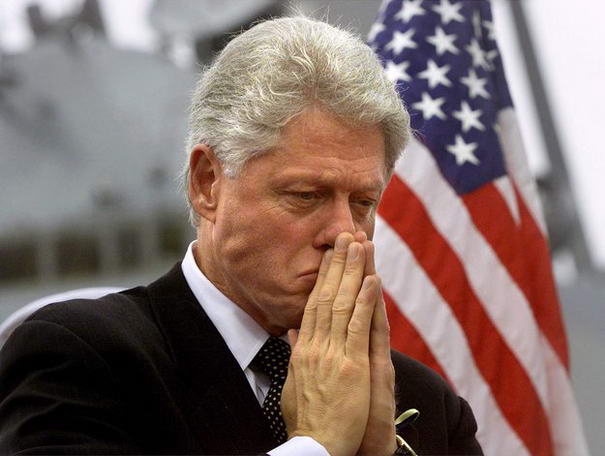 It was about Monica Monica Lewinsky scandal…

“Indeed, I did have a relationship with Ms. Lewinsky that was not appropriate. In fact, it was wrong. It constituted a critical lapse in judgment and a personal failure on my part for which I am solely and completely responsible.”