When it comes to notorious names within the global drugs trade, there is one that still holds the most power – Pablo Escobar. Although Escobar is now dead, he is still THE most recognizable name when people think of cold-blooded drugs kingpins. At the height of his power, the Medellin Cartel that he presided over were responsible for around 80% of the cocaine that made its way into the USA. By the time he was killed by Colombian police, he had a personal net fortune of around $30 billion! This made him not only the most well-known but most successful drug kingpin of all time.
Here are ten of the most amazing facts you may not know about the man called ‘The King of Cocaine’: 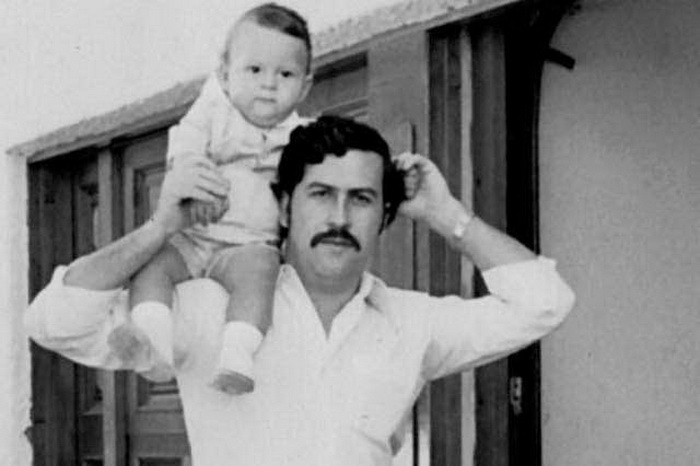 As you would expect for someone with so much money to spend, Escobar lived a lavish lifestyle. This include the massive mansion he owned at Puerto Triunfo. The mansion and the grounds it sat on were fabulous with many rooms and all the latest gadgets for the time. Top of the attractions was the private zoo that he built there! It had giraffes, elephants and hippos amongst other animals. Indeed, it is said that since the estate fell into disrepair after his death, hippos escaped the private zoo and roam the countryside still today nearby. 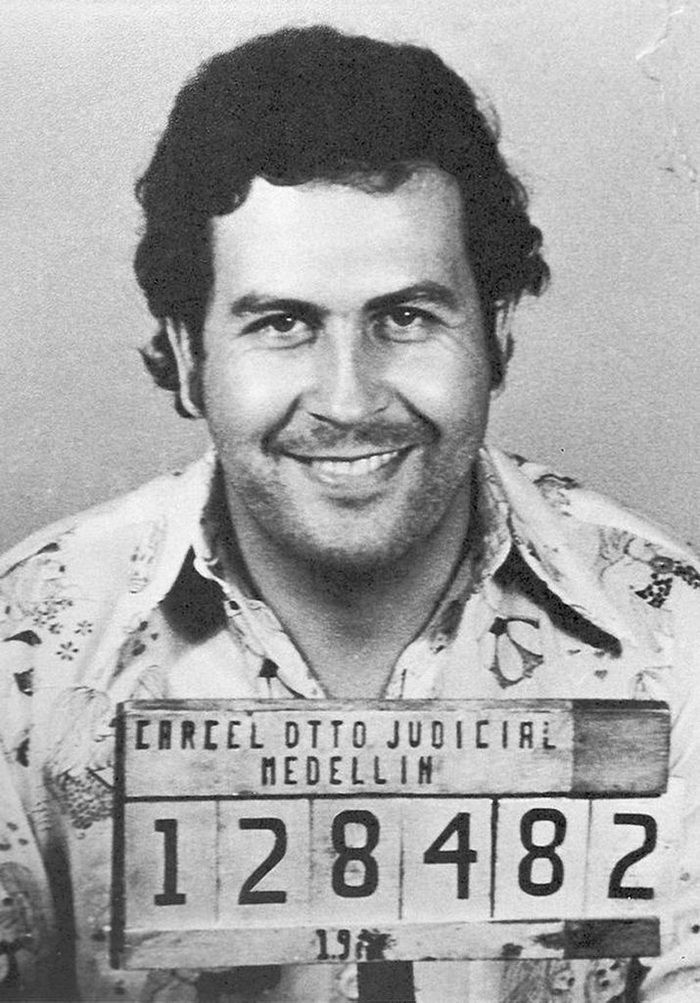 There is no doubt that being a drugs kingpin is a violent and lethal business. It is reported that Escobar was responsible for ordering killings of around 4,000 people during his reign. This included 1,000 journalists, police and public officials. The remainder were other narco terrorists his cartel was at war with or simply innocent people who got in his way. This figure shows just what a cold-blooded killer he was at heart.

08 – He Was Involved In Many Shady Dealings Before Dealing Coke 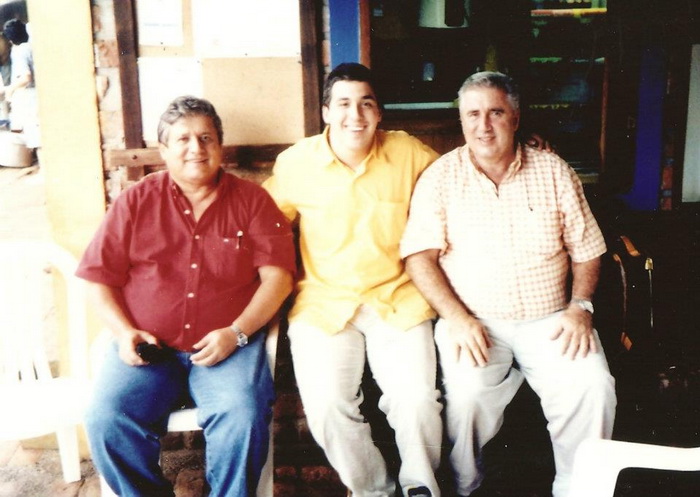 Although he eventually rose to be head of the fearsome Medellin cartel and the man behind much of the Cocaine that came out of Colombia, he wasn’t always involved in this type of crime. Prior to drug dealing, he worked his way through a number of illegal activities in Colombia. This started with selling counterfeit cigarettes before moving onto selling tombstones to smugglers and stealing cars to order. 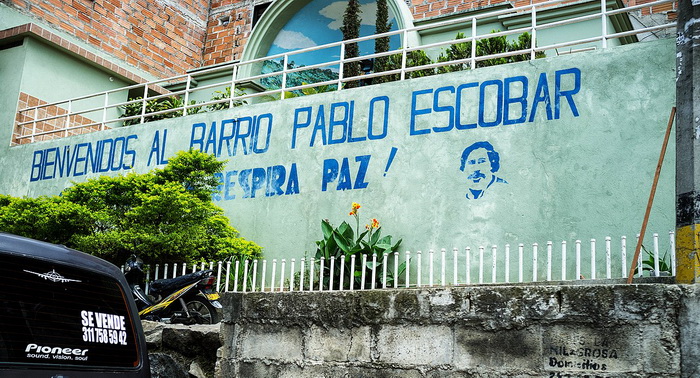 Although he enjoyed a lavish lifestyle and was respected by all, life was not always easy for Escobar and his family. With so many competing drugs cartels wanting him dead, he sometimes had to go on the run to escape them or even the police who were always wanting to arrest him. One of the times his family had to lay low with him his daughter got sick. To give her the warmth of a fire to help her recover, Escobar burnt $2 million! 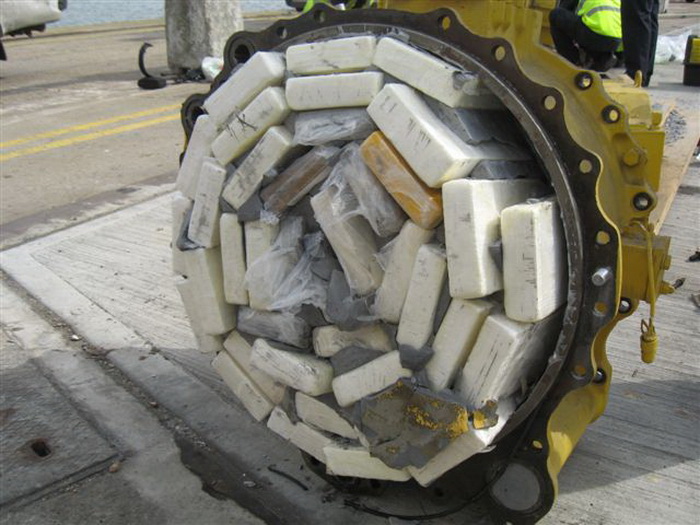 One thing that everyone has to agree on is how ingenious Escobar could be when working out how to get his drugs into America. One of his favorite ways was to put it into the tyres on planes and fly it into the USA that way. The officials would never think to check there and believe it was just another ordinary passenger flight. It is said that the pilots who agreed could earn up to $500,000 per trip for helping the cartel out.

05 – He Offered $10 Billion To Avoid Extradition 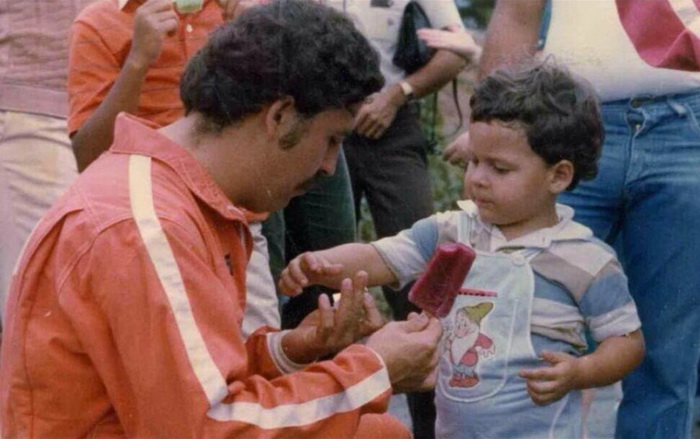 When the authorities began to take a tougher line with him, Escobar reportedly offered to pay off the countries national debt of $10 billion to stop them extraditing him to the USA for his crimes. At the same time, the Colombian government passed a law stopping Colombian nationals being eligible for extradition to America for crimes. This led many to believe that Escobar and other drugs lords had pressured the Colombian authorities into passing this law for the $10 billion on offer. Part of the deal also involve Escobar being under house arrest for his ‘sentence’ at the luxurious La Catedral prison, rather than a normal prison. 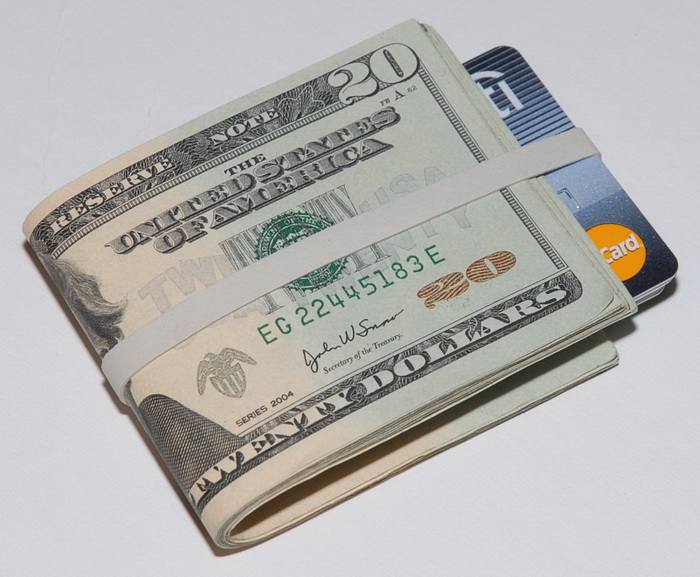 It might sound to crazy to be true, but Escobar spent over $2,000 per month on rubber bands! But why was this? Apparently, it was to hold all the huge bundles of cash he made from his various illegal activities each month. This just shows what massive amounts he was generating each month for the huge quantities of drugs his cartel supplied to other countries. 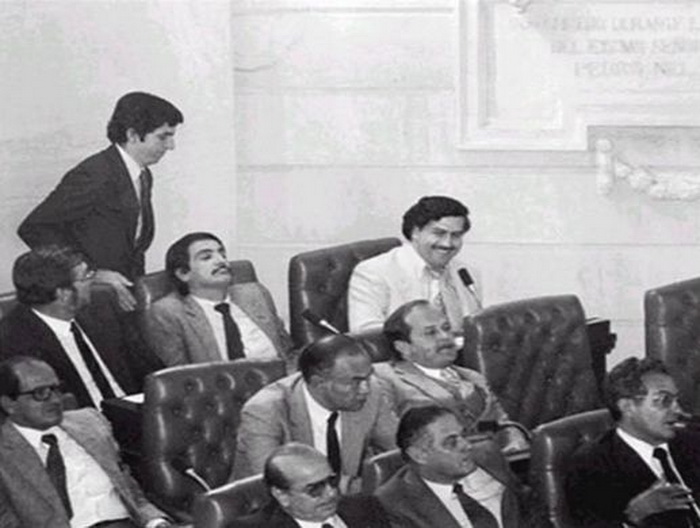 In a somewhat dubious move, Forbes included Escobar on their rich list for several years running in the late 1980’s and early 1990’s. Of course, this was due to the hard facts that he was one of the richest men on the planet. This just showed what a wider influence Escobar had across the globe and how far his fame had spread.

02 – He Got His Daughter A Unicorn 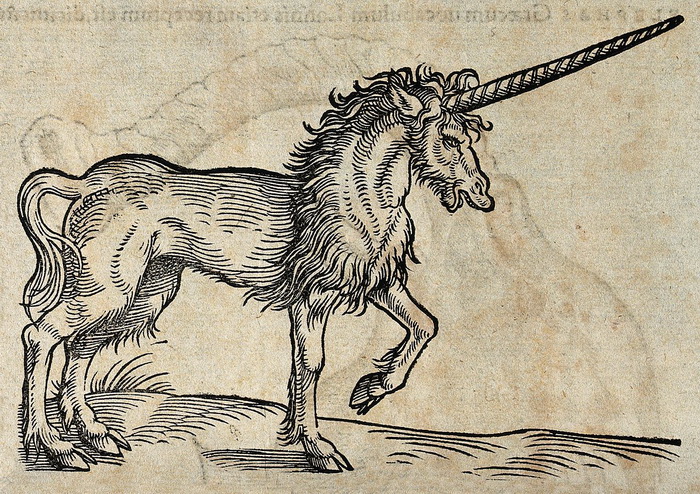 unicorn – See page for author [CC BY 4.0 ], via Wikimedia Commons

All little girls love unicorns and Escobar’s was no different. She had been asking for one for sometime which was problem as they don’t actually exist. However, when you are a mega-powerful drug lord this does not stop you! Escobar simply got a normal horse and stapled wings to its sides and a horn on its head. Although this had the desired effect, the horse soon died from an infection from its additional features being added. 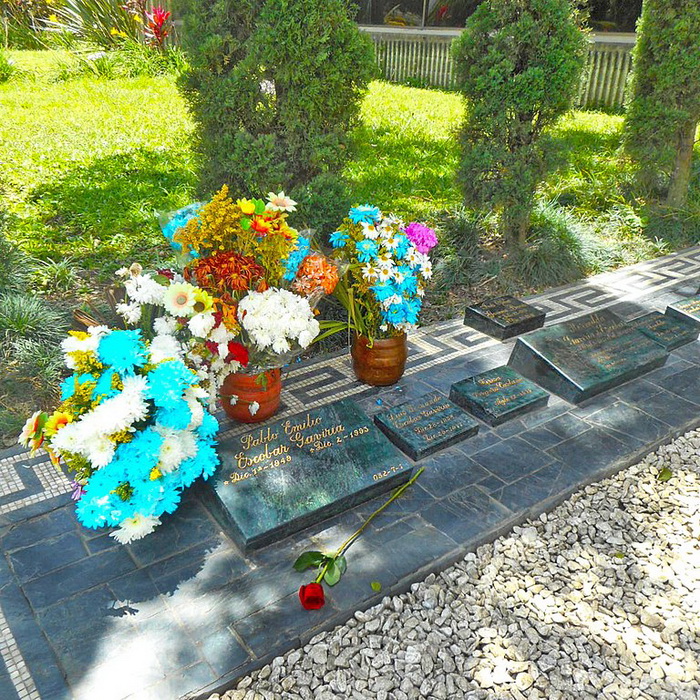 This literally means silver or lead and explains Escobar’s policy on any law enforcement officials that got in his way. He would first offer them a bribe and, if they refused, he would have them killed instead. Occasionally, he would have their family wiped out in the hit also to set an example to other law enforcement officials who may be thinking of not co-operating in the future.

As you can see, Pablo Escobar was a violent and cunning criminal. But for many in Colombia, he was also a hero. Escobar built many houses, facilities and amenities for ordinary Colombians around his local area which got him much love from them. It cannot be forgotten though that he also killed many people, either directly or on his orders.