When it comes to special forces units worldwide, there are many rightfully famous examples. The British SAS are always considered top of the tree where other units like the Russian Alpha Group or French GIGN are well known for their particular talents. One of the most famous units in this sphere also is the American Navy SEALS. These guys are seriously tough and known for their fighting ferocity and high levels of skill.
Here are ten of the most kick-ass facts about them you may not know. 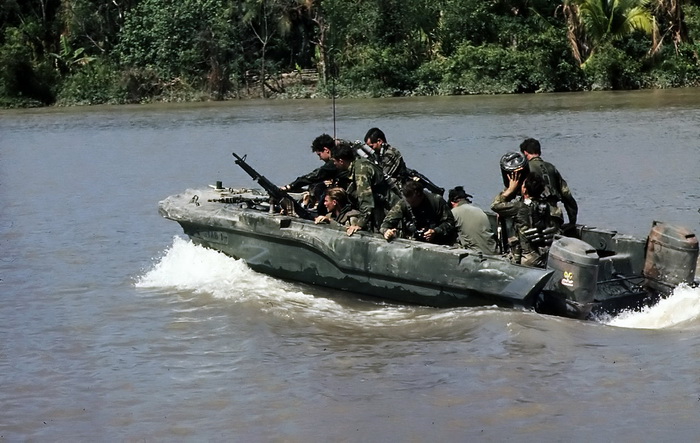 One common question is what does the SEAL name stand for? Although it is not an exact fit, the common belief is that it is Sea Air and Land. This sums up the training the soldiers undergo but also the various mediums they complete missions in. Although many will associate them with the Sea part, they do just as much in the Air or on Land. 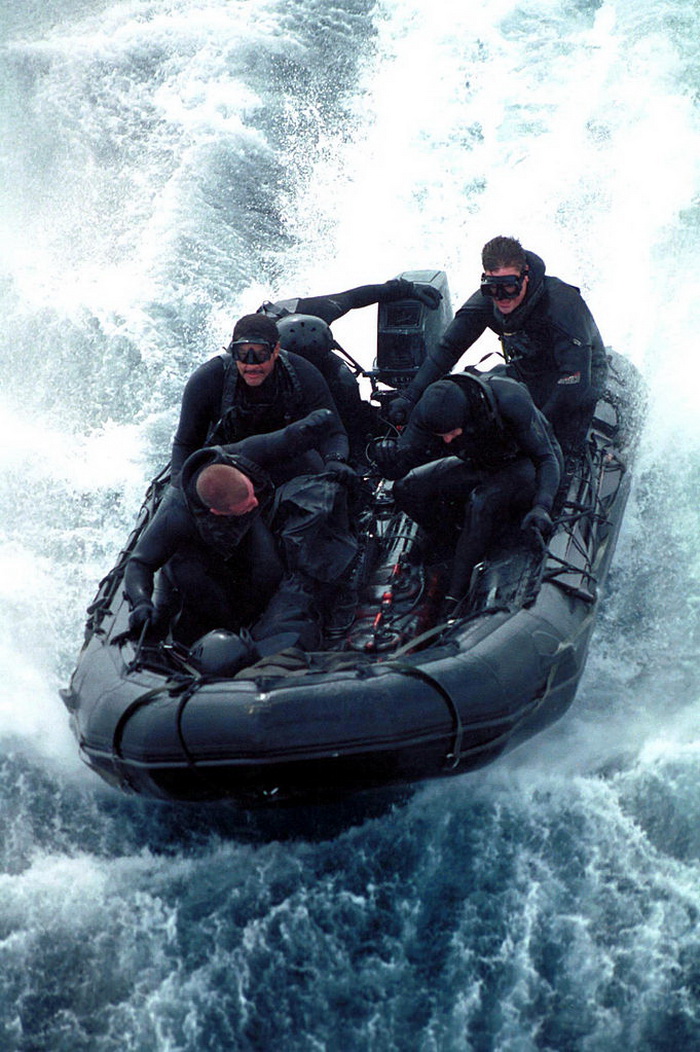 A very surprising stat that you may not know is that around 80% of soldiers wanting to become a proper Navy SEAL fail. In some ways though, it shouldn’t be a shock! Those 20% who do make it are the best of the best which is what makes SEALs so feared and effective. The tough training takes a huge toll both physically and mentally which is what makes it so brutal. 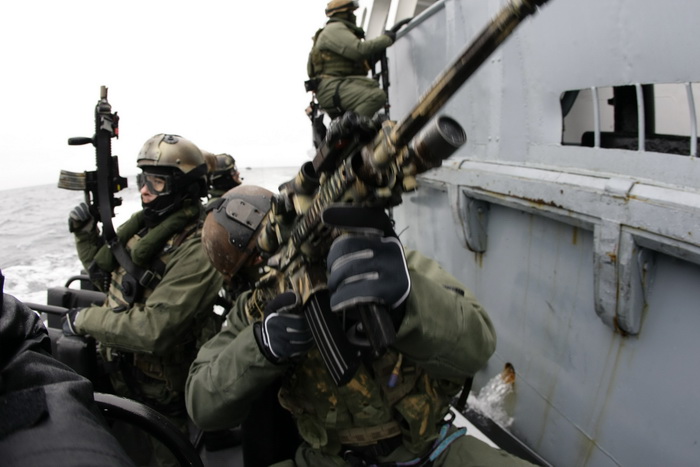 JFK was easily one of the most well loved and widely known US Presidents around. Although he had a reputation for wanting peace in the world, he was also the brains behind the foundation of many modern US Special Forces, including the SEALs. His famous 1961 ‘Man on the Moon’ speech set the blueprint for the SEALs and it was his stamp of approval that got them going. Many do not know that JFK had been in the Navy himself and wanted the SEALs set-up to showcase how great this part of the US military was.

07 – Water-Boarding Used To Be Part Of Training 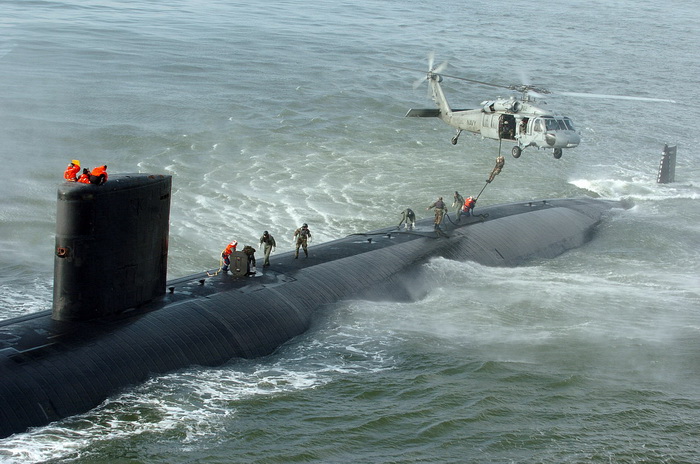 We have all heard of this torture technique that was at one point used by the CIA. What you may not be aware of is that it was also once a part of standard SEAL training too! It was far too arduous though and eventually phased out as the drop-out rate of recruits was far too high. Some of the original SEALs did pass it though and this shows just how hard they were. 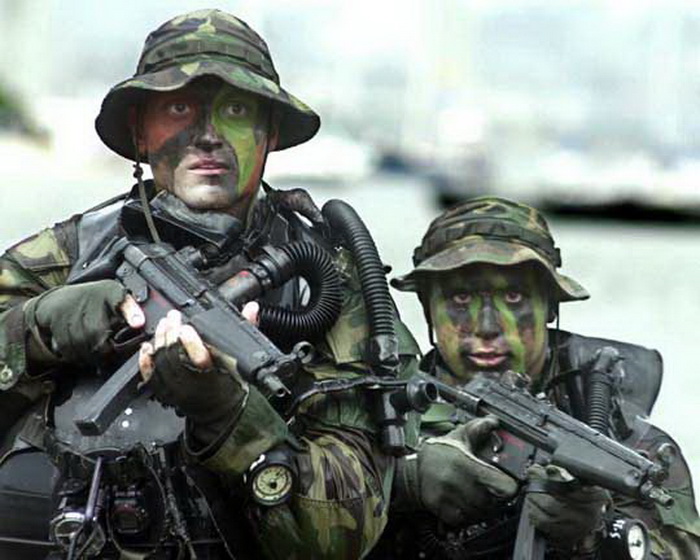 The Navy SEALs were very active in Vietnam when America fought their war there. During this time, the two SEAL teams involved killed 200 enemy soldiers for every 1 SEAL killed. This is a simply staggering ratio and shows just how skilled and talented the SEALs are. Although they did lose 46 SEALs in the fighting, the amount of enemy soldiers they killed was far greater. There are actually a total of 8 SEAL teams split across two groups. Group 1 has the odd numbered teams while Group 2 has the even numbered teams in it. To confuse matters, they are numbered from 1 to 10 in a bid to deceive enemy states into how many there are, and which are active. To add to this general subterfuge, two of the SEAL teams are not officially in existence and the US Government will deny any knowledge of them!

04 – They Are Part Of A Wider Network 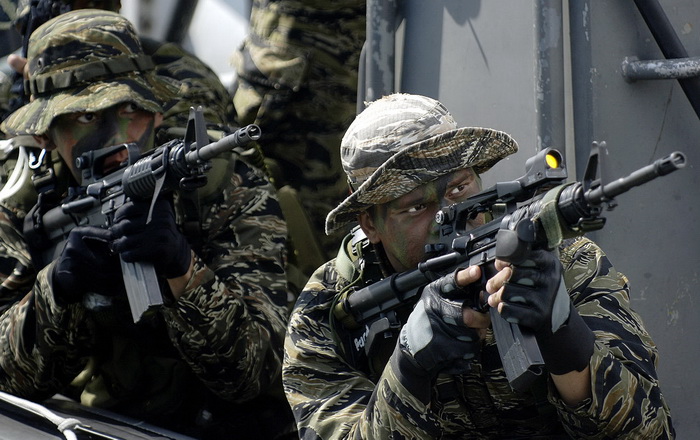 Although SEALs are arguably the most headline grabbing of the US Special Forces units, they are not the only ones. Other famous spec ops units in the USA are the Nightstalkers, Green Berets and Army Rangers. When you also add in Delta Force and MARSOC, then you can see that the USA is pretty well defended if the need arises!

03 – Women Are Not Allowed In The SEALs 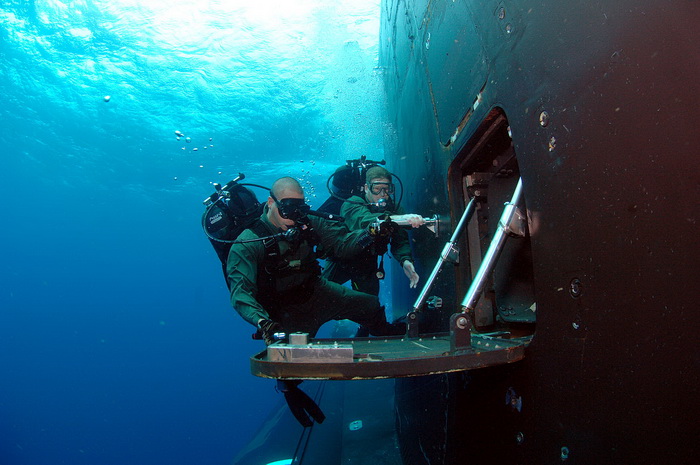 One very surprising fact in this modern age is that no women can join the SEALs by law. Although this seems very antiquated, it is not a ruling based on discrimination against women. Instead, it merely reflects that the nature of what the SEALs have to do, the extreme physical nature of the training and the social impact of women being present in SEAL teams could have makes it not suitable for females to join. 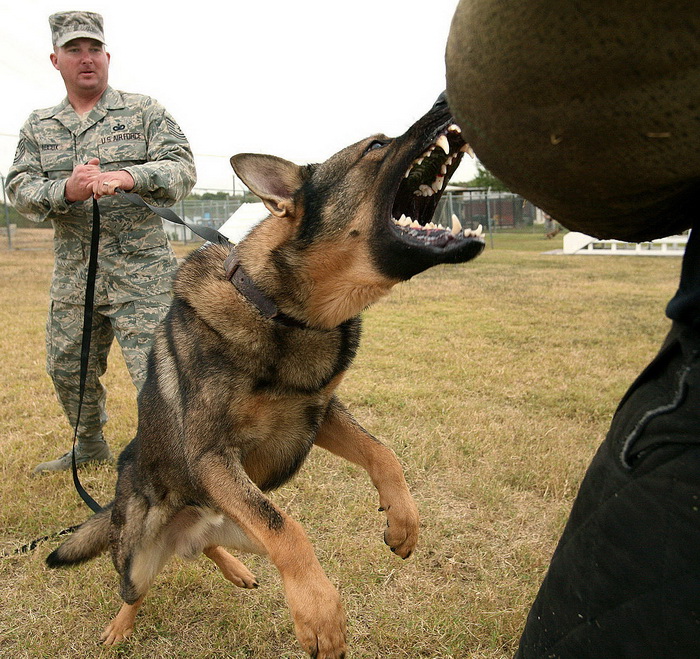 Although not widely known, SEALs use Belgian Malinois dogs extensively when operating in various locations. These dogs are known for being hyper intelligent and can even do things like opening parachutes themselves! Mostly SEAL teams will use them to scout out locations in advance or sniff out hidden explosive devices in an operational area. 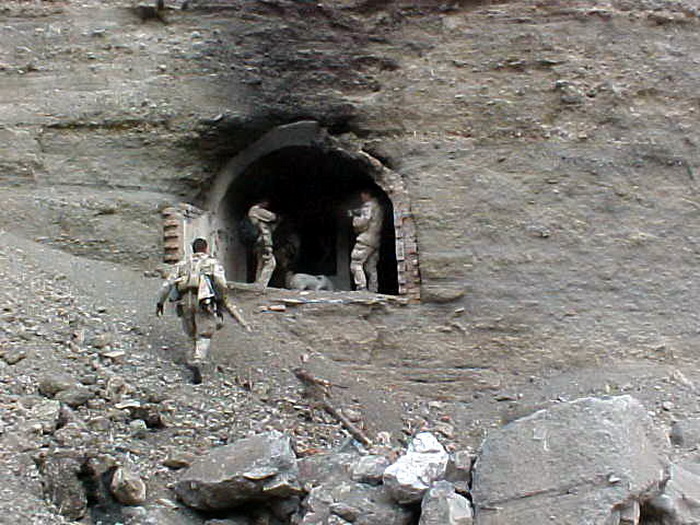 Zhawar Kili – By US Navy [Public domain], via Wikimedia Commons

It is estimated that there are now around 2,500 active Navy SEALS in the US military. This is just 1% of the total US Naval military personnel which shows how special they are. This number actually went up after 9/11 as the US Government wanted more SEALs to conduct operations around the world to combat terrorism.

When it comes to completing dangerous missions successfully without fear or error, US Navy SEALs are the best of the best. These super-tough soldiers can operate in practically any conditions and environments to get the job done. One thing is for sure – when the SEALs turn up, enemy soldiers usually run!