In the modern world we now live in, it may seem strange to think there can be secret prisons anywhere on the planet. After all, with social media and smartphone cameras surely nothing like that could be kept secret anymore? However, this is not true! There are actually many secret prisons around the world that various Governments and intelligence agencies have set up to detain people in. Most use torture as an every day tool to gain information and keep the people inside in very poor living conditions.
Here are the ten most frightening that you do not want to end up in! 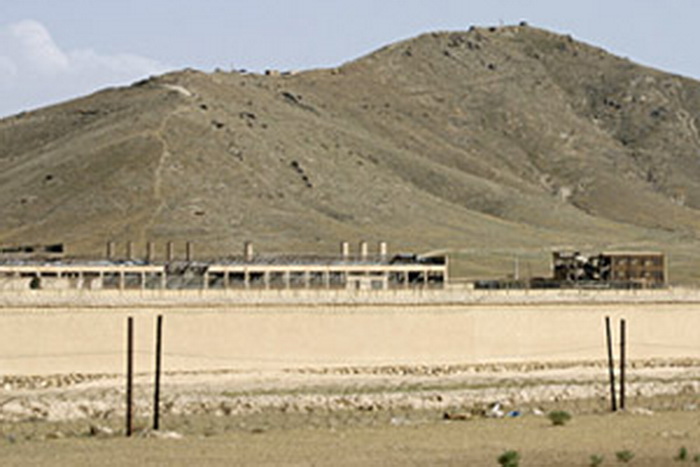 This is a secret CIA site in Afghanistan that was set up by the agency after the 9/11 terror attacks. As with all the prisons here, it does not officially exist which is why no-one is ever held accountable for their existence. This is used by the CIA to hold people suspected of being involved with terrorism for questioning. The conditions here are brutal with very small holding cells which have no windows or amenities. Prisoners here can expect frequent beatings, mock executions and water torture amongst other things. 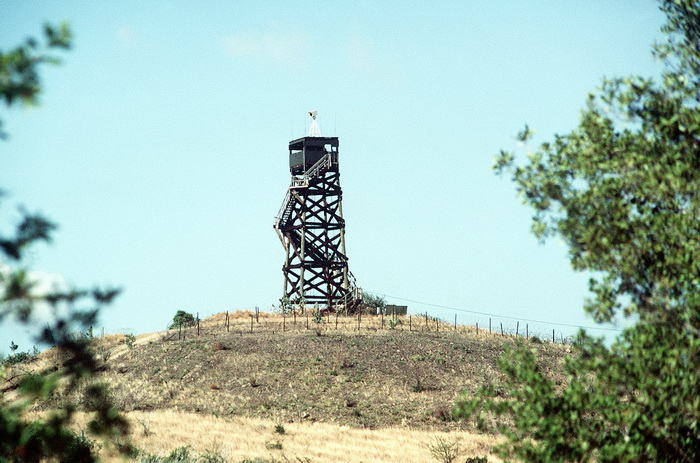 What is a little strange about this secret site is that the prisoners kept there were treated very well! They were not harmed in any way at all and lived a life of luxury, compared to the main Guantanamo Bay site a few yards away. But why was this? This secret camp was solely for captured terrorists who were undergoing training to be double agents from the CIA. This would see them released from prison to rejoin their original terror cells and send information back. Unfortunately, Al Qaeda were very suspicious of any released inmates, so it didn’t work out as planned. 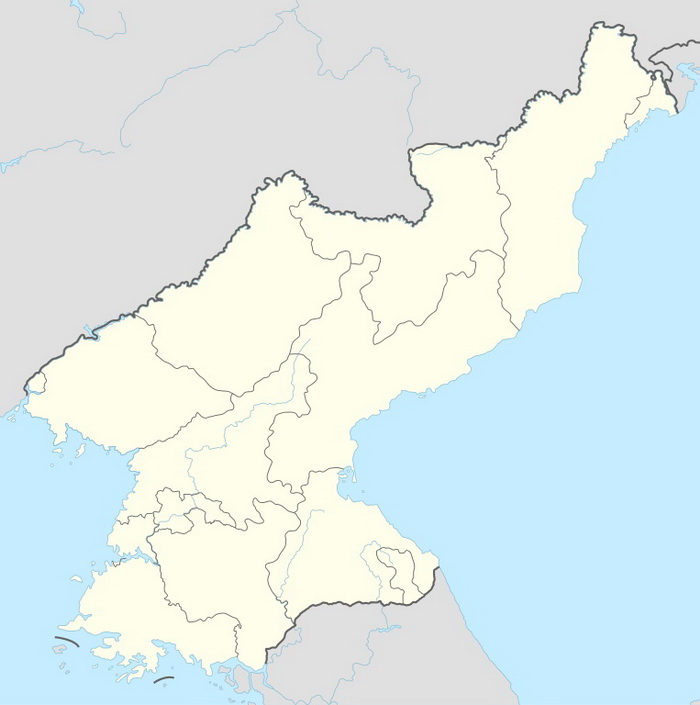 This is almost like the Penny Lane of North Korea! Found close to the Chinese border, it also lets inmates live a life of luxury with no harm done to them. This is mainly because it houses academics and officials who the North Korean government deem as dangerous to them. Of course, any attempt to escape could prove fatal but not many try. With no hard labour and free meals, many are content to spend their days in this secret place. 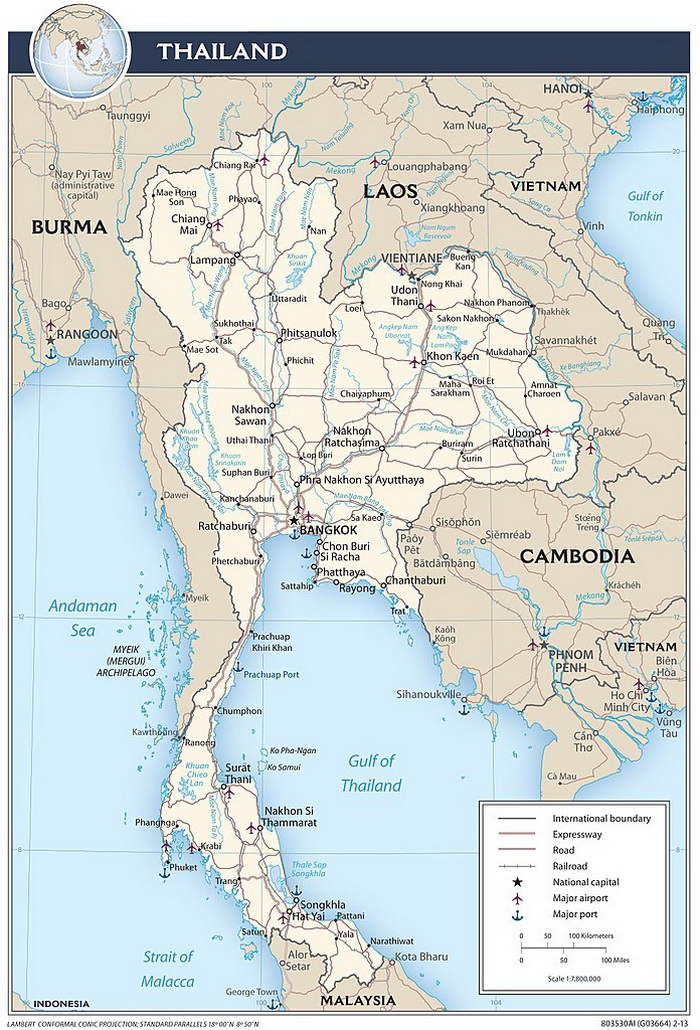 It is maybe no surprise to learn this is yet another CIA run secret prison – those guys certainly do not take any messing! Although its existence is officially denied by both the agency and Thai government, many think it is close to Bangkok and still operational. It was first set up in 2002 to house just one prisoner – Abu Zubaydah. He was joined by a few more after and all were used to develop some of the more infamous CIA interrogation tactics on like waterboarding. Wailing was another favourite technique used here which simply involved slamming prisoners into the walls. 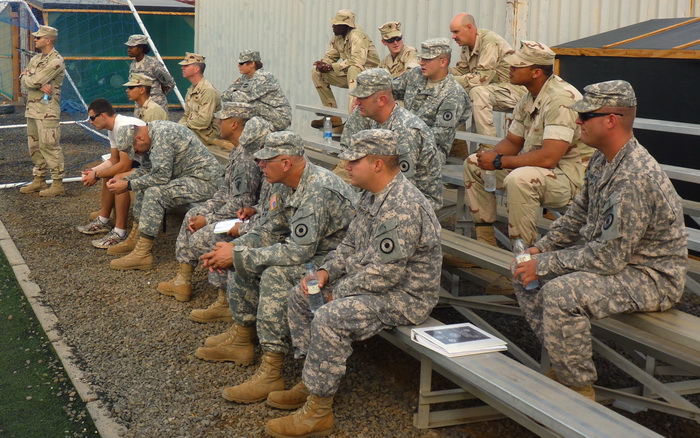 Camp Lemonnier – US Army Africa from Vicenza, Italy [CC BY 2.0], via Wikimedia Commons

Found in the Horn of Africa, Djibouti is a small country but with prime strategic importance. It is close to both Somalia (which is a haven for pirates and terrorists) and Yemen which has experience lots of civil unrest in recent times. This led to the US Government setting up this camp, so it could launch strikes against targets in this part of the world in safety. Many also believe a secret prison is on the same site where suspects from neighbouring countries are taken to after being kidnapped. Once there, they can look forward to beatings, sleep deprivation and other forms of psychological or physical torture. 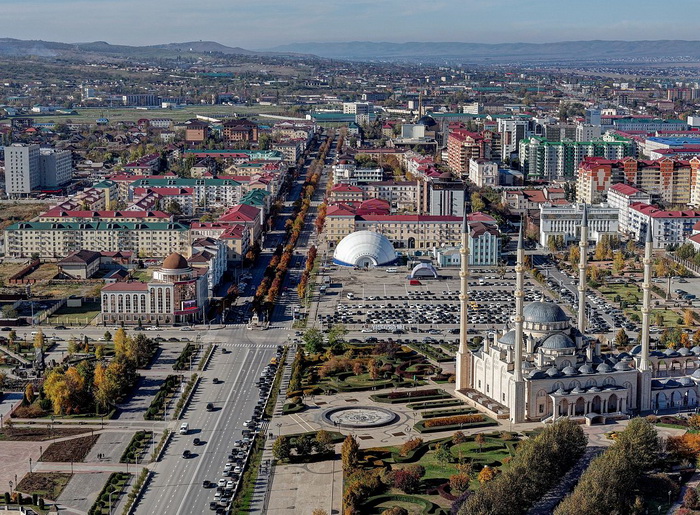 At one time, this harsh country was a part of the greater Soviet empire. When the USSR broke up though, it waged a long war to become an autonomous state against Russia. To end years of conflict, Russia allowed this and also agreed to let Chechnya rule itself without any interference. This has seen secret prisons for homosexual being set up although they officially do not exist. Chechnya is not gay friendly at all and it is reported that many homosexuals have been tortured to death at these prisons. What’s more many Chechnyan journalists who have reported on their existence have also been killed! 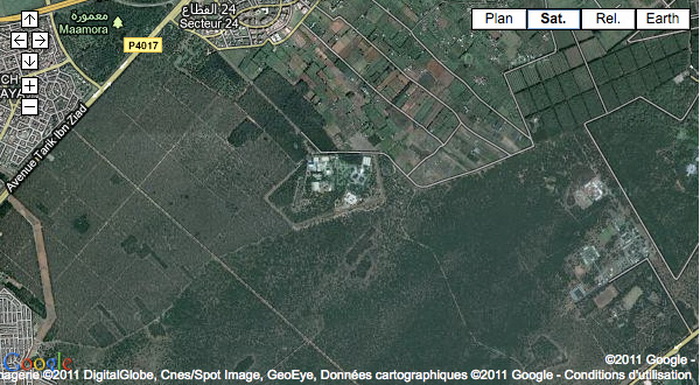 This secret prison is found close to Rabat in Morocco and was jointly run by the CIA (again!) and Morocco. Set up after the 9/11 terror attacks, it was originally just an interrogation suite but soon turned into a full-blown prison. The Moroccans used it more for political prisoners rather than terrorists though! The place was known as somewhere you didn’t return from and would usually leave in pieces after days of appalling treatment. Still operational, it is one place that many would do well to avoid. 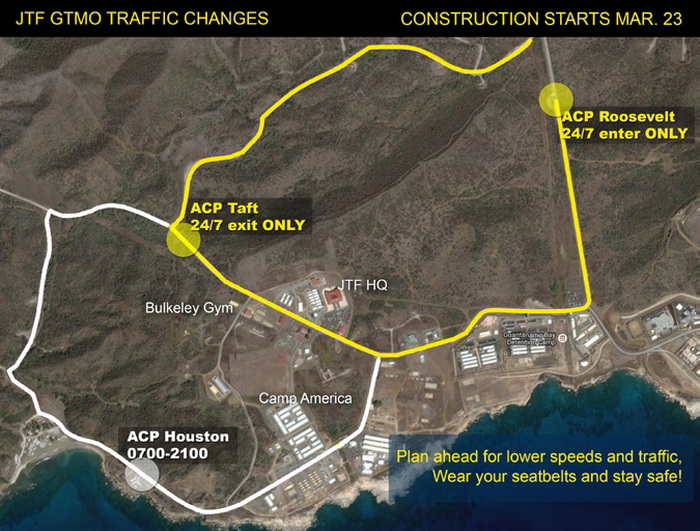 Pretty much everyone knows of the main prison at Guantanamo Bay where the US Government sent people suspected of terrorist offences for questioning. Camp 7 though was a top-secret hidden camp within Guantanamo Bay that no-one knew about for 2 years after it was built! It was used to house select prisoners considered high value by the CIA for special attention. Although no-one will talk about exactly what went on there, you can bet it was pretty bad. 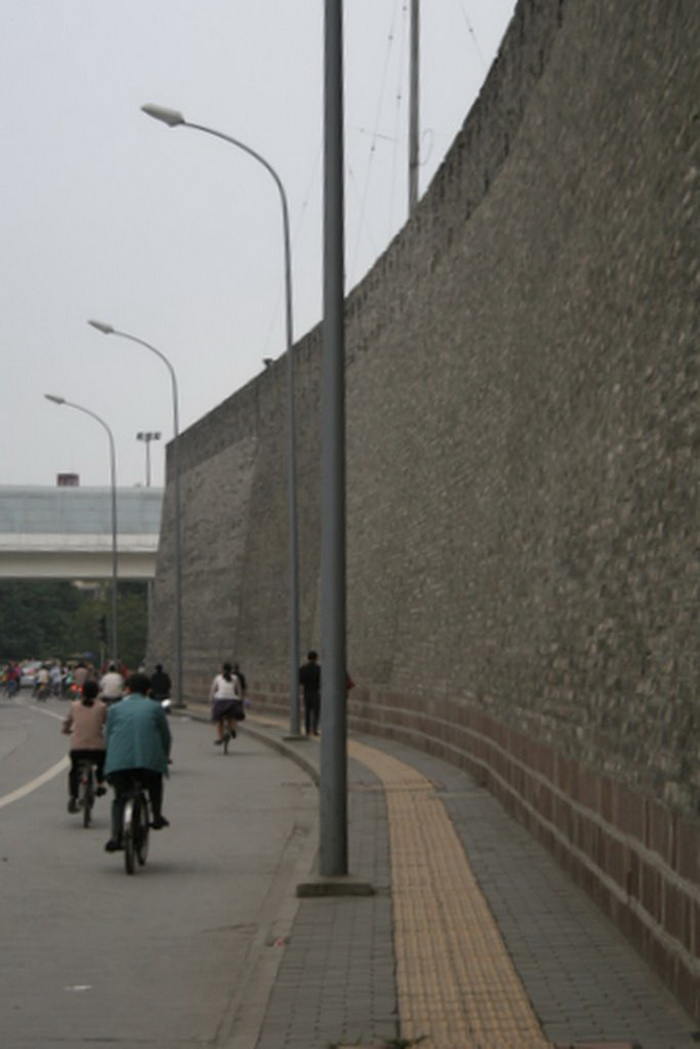 Although not officially in existence, China has many illegals jails across its many provinces. The governmental structure in China is largely the problem here. Local councils are the first port of call for any member of the public unhappy with what may be going on in their town or village. This means that the public must report the problem to them first and then only go to central Government after if they are not satisfied. To keep in the central Government’s good books, many illegal jails are set up in the local provinces by councilors to detain people who were about to complain in this way. 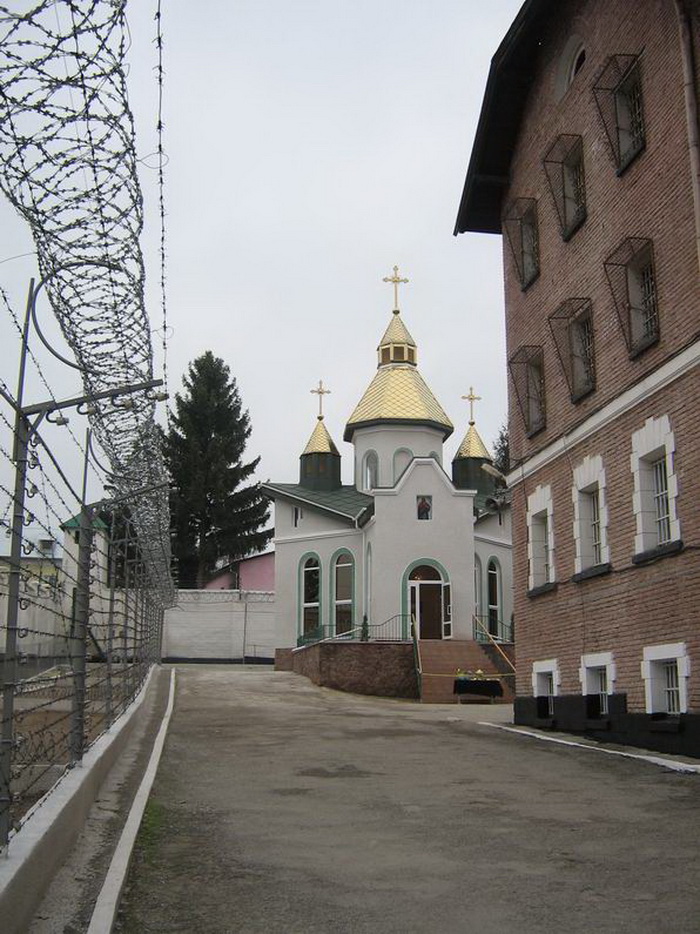 During the recent conflict between Russia and Ukraine, it was found that Ukraine’s secret police (the SBU) had set up secret prions in locations like Kharkiv and Mariupol. These were used to detain and question anyone thought to be helping the Russians during the conflict. One many was held there for over 500 days and was treated so badly he lost a kidney! Common forms of torture here were beatings, confinement and freezing conditions.

You would not think in this day and age that something so appalling as secret prisons would exist. As this list shows though, this is definitely the case! While no-one will ever admit to their existence or take responsibility for them, they still remain a way of getting information that Governments see fit to use when needed.