For many, growing up to be a well-known and respected journalist is a dream. The chance to report on the hottest stories and find out facts that the public don’t know can seem a tempting proposition. There is nothing wrong with this dream as for most journalists, this is what happens. Many will spend a long and happy career in front of the TV camera or working at a newspaper with no trouble.
For some though, it can be deadly work. If they happen to report on something that people want keeping quiet, it can lead them into trouble. Here are ten of the most infamous cases involving journalists: 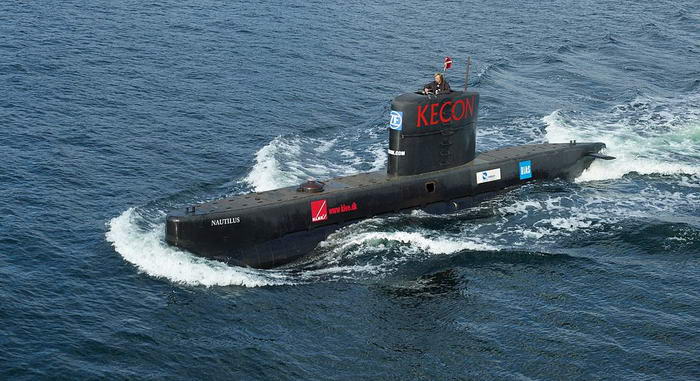 Submarine UC3Nautilus – By Frumperino (Own work) [CC BY-SA 3.0 or GFDL], via Wikimedia Commons

The first name on our grisly list is Kim Wall. She was a freelance journalist who was born in Sweden originally. Wall had completed many dangerous assignments in countries like Haiti and Uganda so a trip to Copenhagen in Denmark to interview an inventor should have been easy. However, it was one assignment she never came back from.
The inventor she met was Peter Madsen and they both set sail in the homemade submarine the story was to be about. Some time later, the sinking submarine was rescued by Danish authorities but with no sign of Wall. Madsen claimed an accident at sea had killed her and he had dumped the body into the sea. Since then, her dismembered body has been found in Danish waters along with a bag of her body parts! The strange thing is no-one is sure why she was killed or what she was mixed up in but it seems safe to assume it was related to her career. 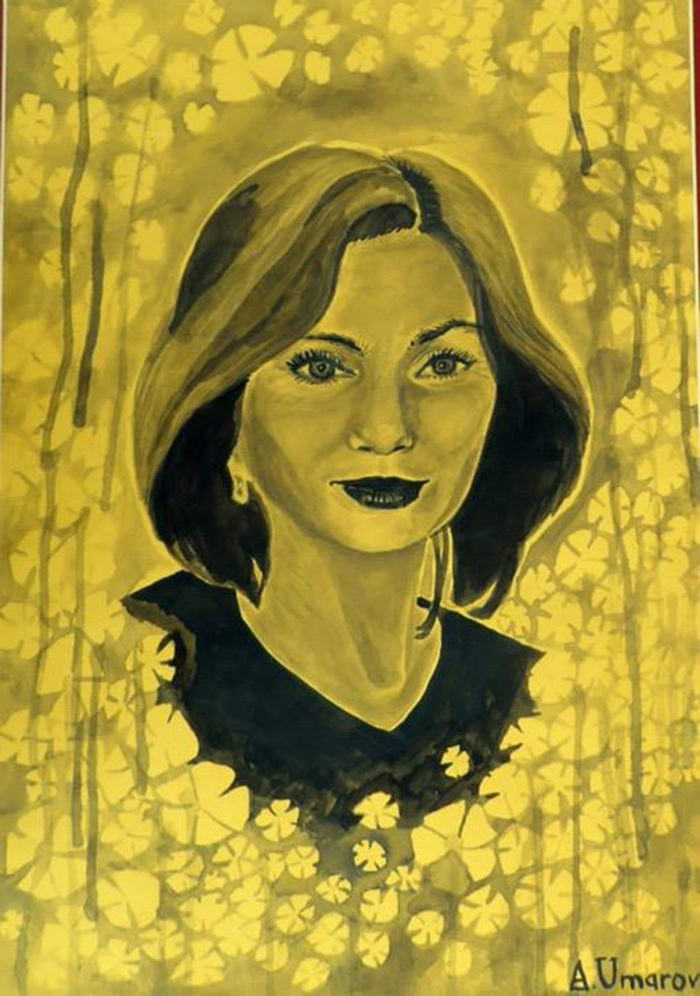 As an esteemed Cheche journalist, Natalia Estemirova was also an outspoken critic of Vladimir Putin. As we all know, this never a good thing for your health in that part of the world! Brave Estemirova did not let this put her off from reporting her opinions on what Putin was involved in as President of Russia. Unfortunately, this most probably led to her death. In the days leading up to her murder, the reporter had told friends she feared for her life. This sadly came true when she was snatched off the street one morning by four armed gunmen and taken to a remote location to be shot dead. Although it has never officially been proved that Russian authorities were behind her killing, many believe this to be true. 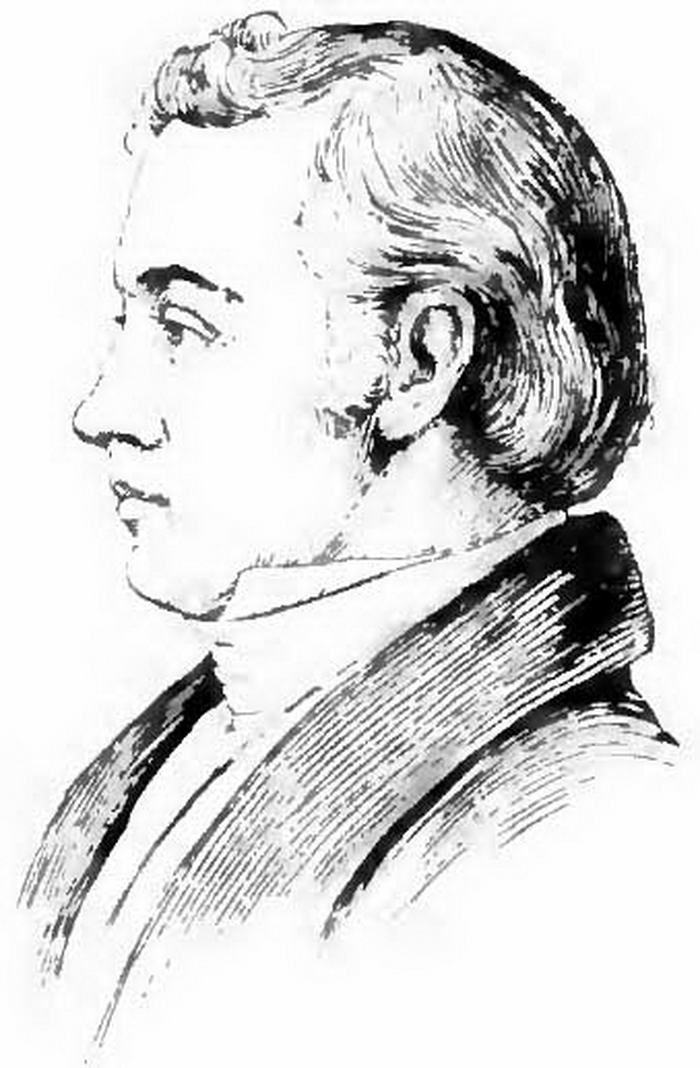 Elijah Parish Lovejoy – By Jacques Reich (undoubtedly based on the work of another artist) [Public domain], via Wikimedia Commons

Born in 1802, Lovejoy was a very vocal opponent of slavery in America. Although this seems normal to us now, at the time his views made him many enemies. Moving to Missouri, he began to use his newspaper column to push for the abolition of slavery in America. Many of the locals did not take kindly to this and he had to leave town for Illinois pretty sharpish. Unfortunately, Illinois was not much friendlier towards him! He had his first two newspaper printing presses destroyed before the building the paper was based in was set ablaze. Trying to quell the fire, he was then shot by an unknown assailant who wanted to keep his vocal anti-slavery views quiet. 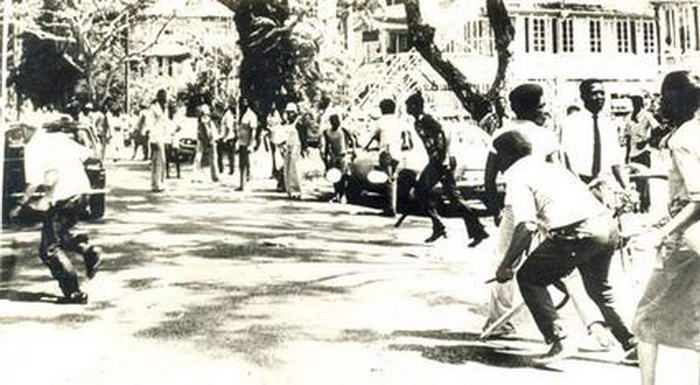 As well as being a Jesuit priest in Guyana, Darke was also a photo-journalist for the local paper where he lived in Georgetown. It was this association that ultimately led to his death as the paper was a vocal critic of then Prime Minister Forbes Burnham. In 1979, Darke had travelled to an anti-Burnham rally to photograph what was occurring for the paper. Unfortunately, things turned ugly and pro-Government forces attacked Darke. After beating him with staffs, they chased him into a corner where he was stabbed to death. Members of a cult called the ‘House of Israel’ were charged with his murder when it came to trial. 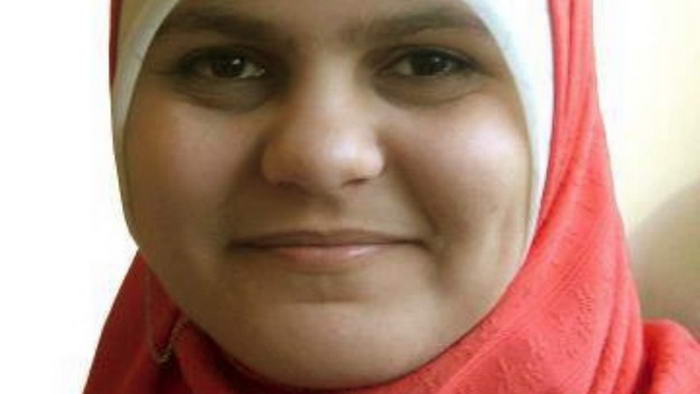 This lady was a prominent Egyptian journalist who was killed in the infamous Raab massacre in the country in 2013. Although attending the rally as a civilian observer, it was perhaps her reporter’s instincts to be at the centre of the action that saw her in trouble. The rally she was attending was in support of deposed President Mohammed Morsi but it soon turned violent when security services stormed the protestors. After not hearing from her for a while, her family called her mobile phone. A stranger answered who coldly told her their daughter had been shot in the head and was dead. 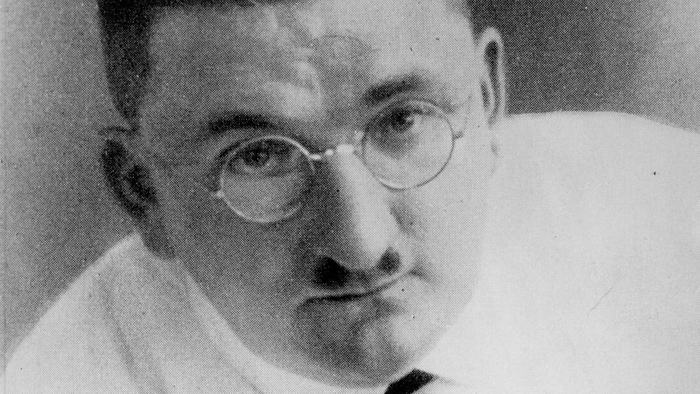 As a right-wing journalist in 1930’s Germany, Gerlich made a very powerful enemy in Adolf Hitler. Although Hitler was not in total control at the time, Gerlich could see his ambitions and where they could lead Germany. After leaving the newspaper he worked at in protest of their pro-Hitler views, he began circulating his own paper. This eventually got a readership of up to 100,00 people and mostly mocked Hitler and the Nazi’s. Unfortunately for Gerlich this came back to haunt him the very next day after Hitler became Fuhrer. Storming his papers offices, SA troops arrested Gerlich and he spent many weeks being secretly tortured before being sent to Dachau concentration camp to die. 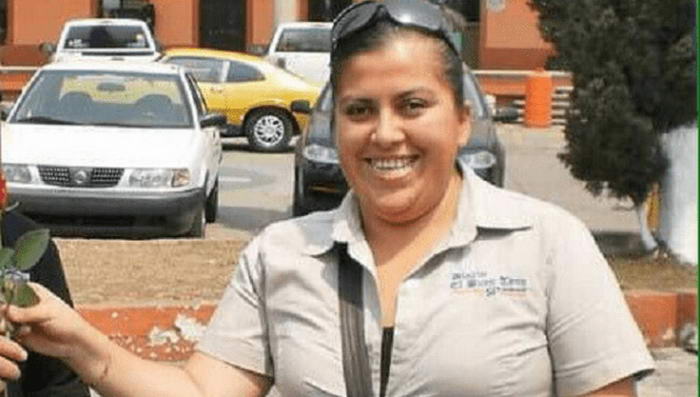 Anabel Flores Salazar was a Mexican journalist from the state of Veracruz. She had been working as journalist for many years and mainly reported on corruption and crime in the region. Prior to her murder she had been looking at strange disappearances of teenage girls in her local area. One night in 2016, a group of armed men in military uniforms stormed into her house. Taking Salazar outside, she was forced into a grey truck and never seen alive again. Days later her dead body was found with a plastic bag over its head with limbs bound. Many believe that her investigations had led her to upset some very dangerous people.

As a British freelance journalist, Intriri was experienced at operating in dangerous territory. When he accepted an assignment in Syria though, it proved a step too far for him. Syria is one of the deadliest countries in the world right now for journalists as the Syrian government does not want them there. They have officially been banned so if found, are open to arrest and torture. Intriri was with a group of journalists just across the Syrian border who were fired upon by Syrian army forces. During this firefight, he was hit and killed outright. 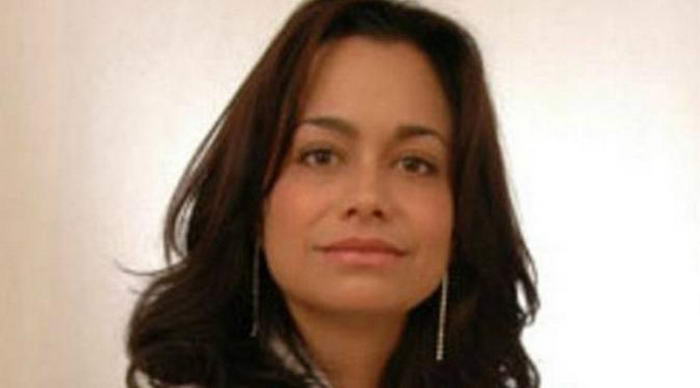 This is another story coming out of Mexico and shows that this is another very dangerous country to be reporting uncomfortable truths in. Castaneda was editor of her local paper Nuevo Laredo and also the main (although supposedly anonymous) contributor to social media site Nuevo Laredo Live. This site saw her post up many details around local gangs under her pen name of the ‘Girl From Laredo’ that they would not have liked being out in the open. She also encouraged others in the area to post details that would hurt the gangs from members identities to local safe houses.
This appears to have led to her grisly death. In 2011, her body was found de-capitated on a local street with her head on a nearby pillar. Next the head was a hand-written note from her killer blaming her death on her postings on Nuevo Laredo Live and sticking her nose into things that didn’t concern her. 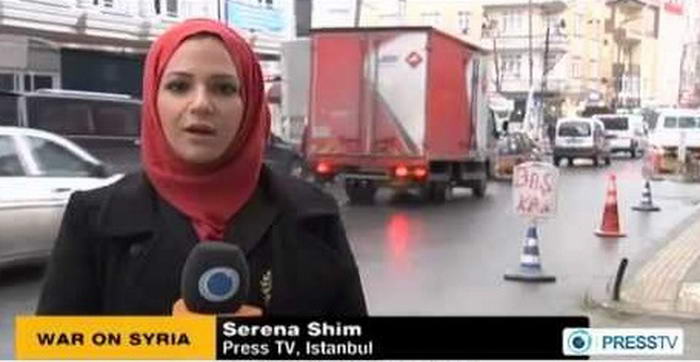 Working for Press TV, Serena Shim met her demise in Turkey. This country has long been hostile to journalists and many believe Turkish authorities to be behind her death. What makes this even more credible is that on her last live TV broadcast, Shim herself admitted that she knew Turkish authorities were looking for her and had labelled her a spy. The very next day, the car she was in was involved in a crash that fatally wounded her. Although the official cause of death was heart failure when she reached hospital in Turkey, many think that she was killed on purpose by Turkish intelligence forces. Of course, we cannot say for sure without any hard evidence, but it does seem like her reporting efforts made her one enemy too many.

As you can see, working as a journalist can sometimes be dangerous work. It can be the people you are investigating or simply the country you are working in. Whatever the reason, it can occasionally prove a deadly job that can see you head to an early grave. With that in mind, it’s probably best to stick to reporting on the football at your local paper!