After the Twin Tower attacks in America, probably the most infamous terrorist bombings of recent times were the ones that happened in London on 7th July 2005. On this date, three explosions ripped through the London Underground train system to cause carnage. This was followed by a fourth bomb that ripped apart a bus in London in devastating fashion.
As with the 9/11 attacks, 7/7 has also attracted its fair share of rumours and conspiracy theories. Here are ten of the most creepy:

10 – Two Of The Bombers Were Double Agents 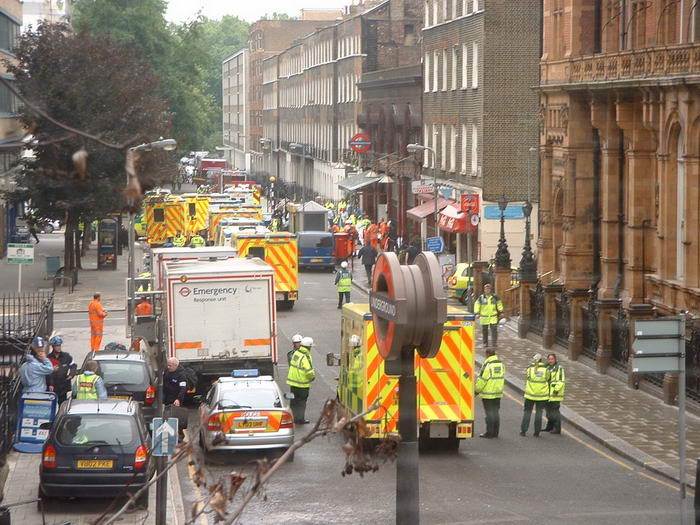 Practically straight after the smoke had cleared from the bombs, many began to suspect that the terrorists involved were known to Intelligence Agencies. Many believed that they were known to numerous secret services worldwide before they struck. Some went a step further though and claimed that two of the bombers were in fact working for British Intelligence as Double Agents! US spies claimed that they had been set to arrest one of the bombers previously in America but had been warned off touching him as he was working for MI6.

09 – What About The Training Exercise On The Same Day? 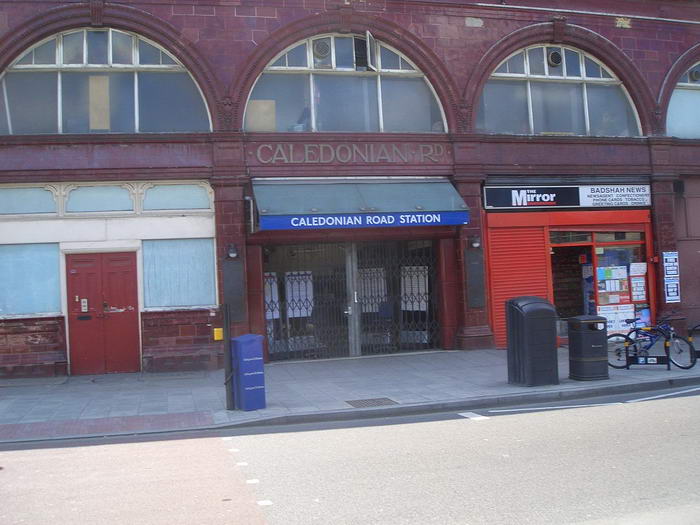 Not long after the 7/7 attacks in London, a guy called Peter Power appeared in the media. Power was CEO of a company called Visor Consultants and what he had to say was quite simply unreal. Power claimed that on the same day, at the same time and in the same places as the explosions happened in the Underground, his company had been asked to conduct a training exercise to mimic what to do in such an attack! Many were suspicious of Power who they thought was a government figure spreading false stories to confuse everyone. If he was right however, then it is to good a coincidence to be true! 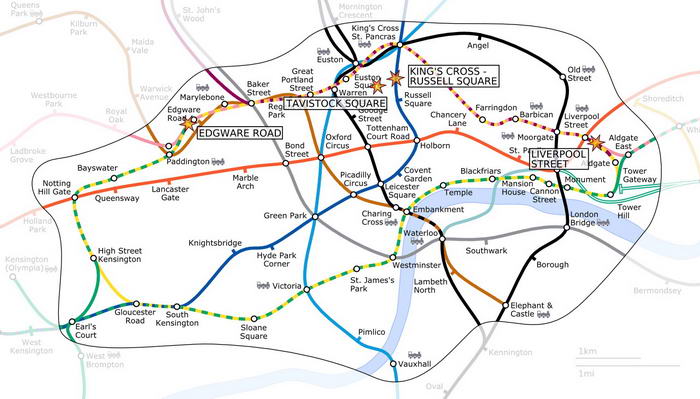 Many conspiracy theorists have claimed to find many anomalies with the official version of events. One such example is the timeline that is still the official line taken by the British authorities to this day. It was initially claimed that three of the attackers met up with a fourth at Luton train station to catch the 7.40am train to London on the morning of the bombings. This was however proved to be false as this train had actually been cancelled on the morning of the 7th July 2005! Authorities then changed tack to say it was the earlier train they caught at 7.25am. Although this did run it got into London too late for the bombers to get on the Underground trains they needed too separately to set their bombs off. All this has led many to suspect more went on than has been admitted. 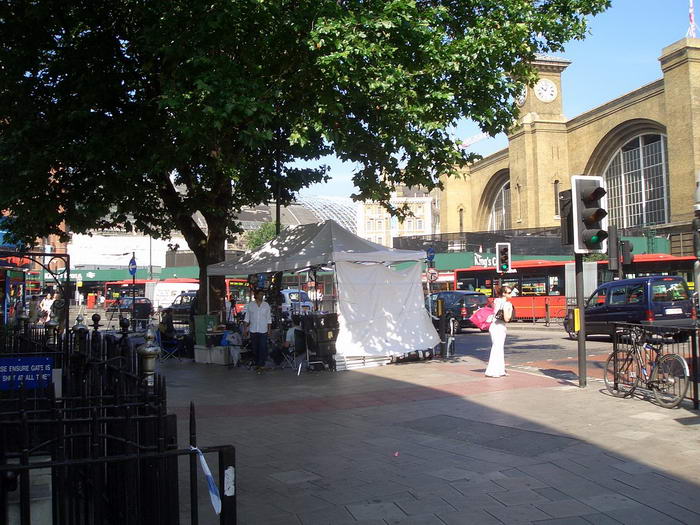 As noted above, four attackers met up at Luton station on the morning of the 7th July 2005. Three of these had driven down from West Yorkshire to make the meet up. What is strange to many is that the driver paid for 7 days of parking on the station car park! If this was a suicide mission, why would he pay for 7 days of parking? Indeed, why would he pay for parking at all if he knew he wasn’t coming back? This occurrence has led many theorists to believe that the apparent attackers were in fact trainee members of the British Intelligence Service who thought they were merely going on the pre-arrange, Visor Consultancy organised training exercise. Little did they know of what their bosses had in store for them.

06 – They Also Paid For Round-Trip Tickets 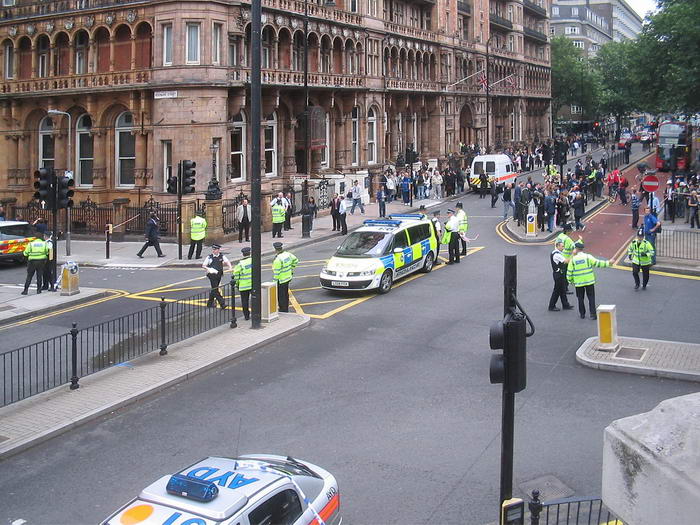 All the rhetoric around the 7/7 bombings were that they had been a long-planned attack by the terrorists. With this in mind, it seems strange that all four who arrived at Luton on their well-researched suicide mission opted to buy return train tickets. Why not buy one-way or simply not bother at all? This has led to even more speculation that they were in fact trainee members of the British Intelligence Services who believed they were merely on a fake exercise and would return home in a few days. 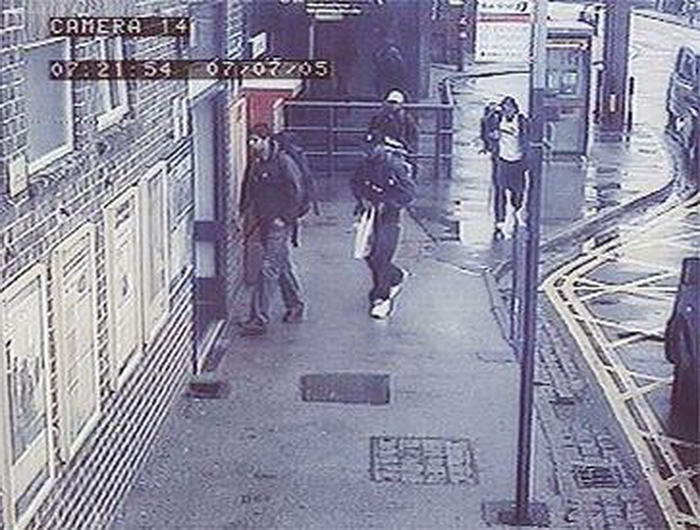 In the modern age, public spaces like train stations are heavily policed. A large part of this is the huge number of CCTV cameras that are all around stations like Luton and all the London ones. This should have meant a large number of CCTV pictures for the police to use in proving what happened and what had gone on that day. Instead, the public have simply been told that most of the cameras in the vicinity that day were not working or hadn’t been switched on! Many onlookers have found these excuses very suspicious and argue they point to a cover up. It is claimed that the cameras were switched off on purpose to hide what went on or the pictures from them were simply destroyed or hidden.

04 – How Did Passports Survive The Blasts? 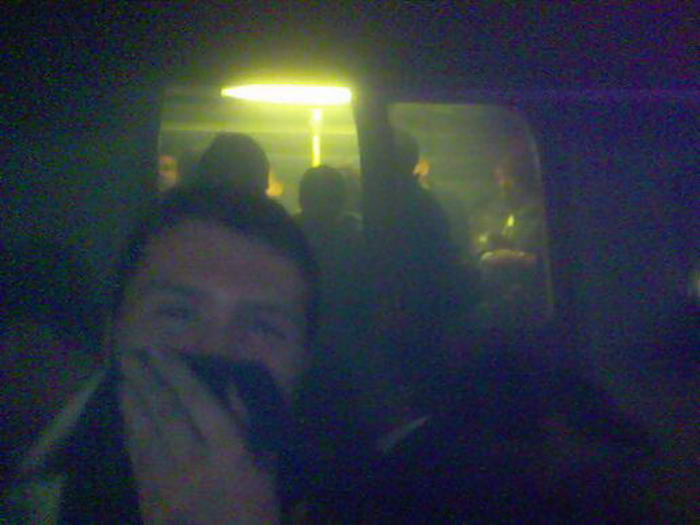 To set the bombs off, it is claimed by authorities that each terrorist carried their deadly device onto the underground train with them in a backpack. Considering this and the way the explosion blew them to pieces, many find it strange that British authorities claim to have found passports and identification documents for each attacker at the scene. With such a large blast in such close proximity to the documents, surely they would have been obliterated too? All this leads to more speculation that the passports were planted to tell the story to the public that the Intelligence Services wanted. 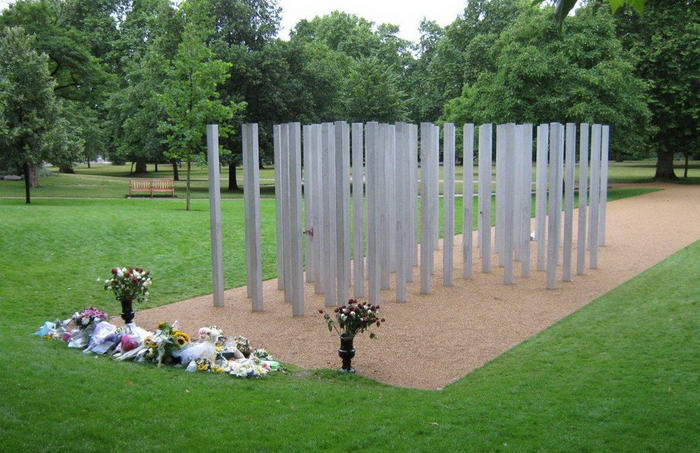 As noted above, the official version of events is that the bombs were carried onto the underground trains by the attackers in their backpacks and then detonated. However, many claim that one of the trains had all the hallmarks of an explosion happening from underneath it. If this were true, then it would cast serious doubt on the story we have been told. The train in question was said by passengers to feel like it had exploded from underneath, as though the bomb were on the tracks. When you consider that the hole left bore all the signs of this too, then it is hard to ignore the evidence. 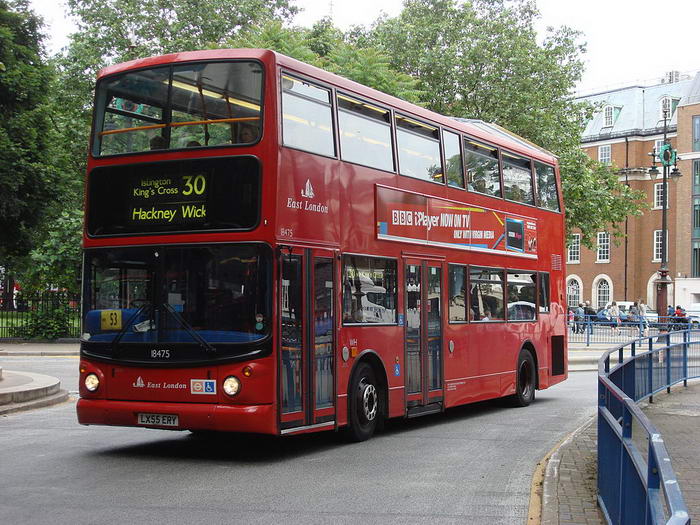 As well as the bombs that ripped open the three Underground trains, there was also another explosion on the Number 30 bus. What is strange here is that the bus should not have been going the route it took that day. Instead, it was diverted through Tavistock Square for some reason that allowed the apparent bomber to board it. When you think that Tavistock Square is home to the Tavistock Institute then it becomes more creepy. The Tavistock Institute has long been rumoured as mind control centre for the Illuminati and the bus blowing up there seems to weird to be true. 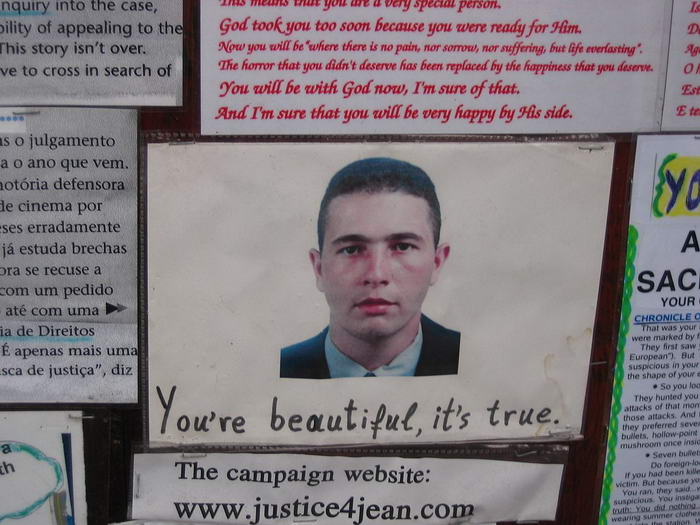 By far the most chilling incident around this event was the killing Brazilian national Jean Charles de Menezes. He was a freelance electrician and in the time following the 7/7 bombings was apprehended by authorities on the underground and shot dead. While the British authorities claimed at the time he was believed to be a terrorist and shot as he had run from police when confronted, many witnesses at the scene of the shooting dispelled this. Instead, it came to light that De Menezes had calmly walked into the station and then onto an underground train where he sat down. It was only then that police boarded, held him down and shot him eight times! Many believe that De Menezes had been employed by Visor Consultants on the ‘training exercise’ they had conducted which had left him privy to secrets he wasn’t meant to know.

There is no doubt that the 7/7 bombings were real as the many victims attest too. Where the confusion lies though is in who carried them out and what for? While the official version of events blames extremist terrorists, the points we have looked at above cast some doubt on that.