As creator of Sherlock Holmes, Sir Arthur Conan Doyle will be long remembered in history. It should also be noted that he wrote many other books on various topics as well as his most famous literary creation. This superb body of work has meant he is still one of the most recognised literary names to this day. Of course, Sherlock Holmes will always be his most popular work and the many movies or TV shows that are produced from those books pay testament to that.
What is interesting is that we probably know more about Holmes than we do about the man who dreamt him up. If you want to know more about this great man, read on.

10 – Sherlock Holmes Was Based On An Old Professor 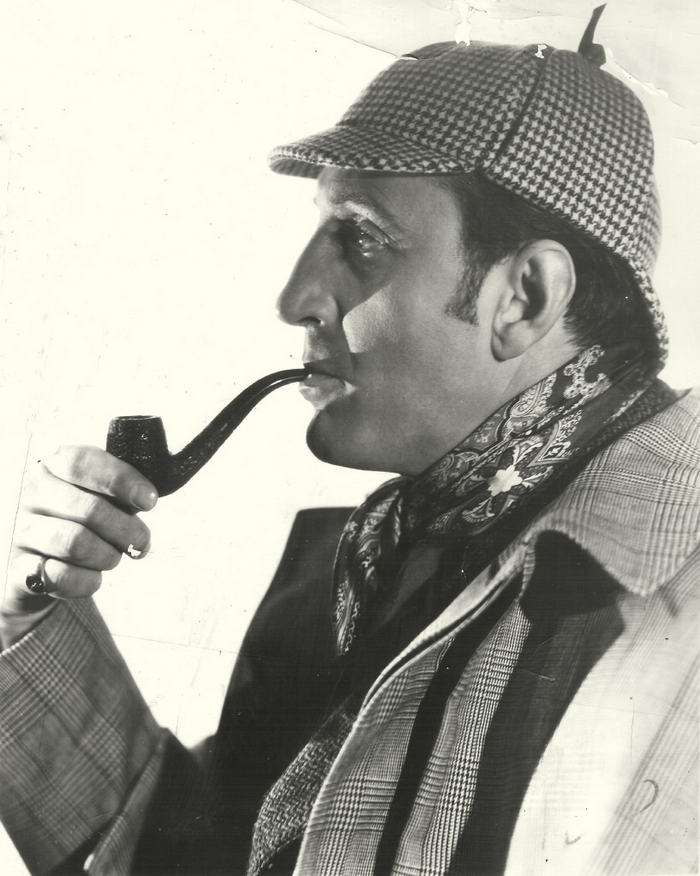 Amazingly enough, it seems that the famous detective was based on a real person. When beginning to form the idea for the books, Doyle turned to his old professor at university for inspiration. This was Dr Joseph Bell who Doyle also worked as a clerk for at Edinburgh Infirmary. Bell was a real-life Holmes with his observant ways and regular assistance to Scottish police during investigations. He even gave analysis of the Jack the Ripper murders to Scotland Yard!

09 – He Was One Of Britain’s First Drivers 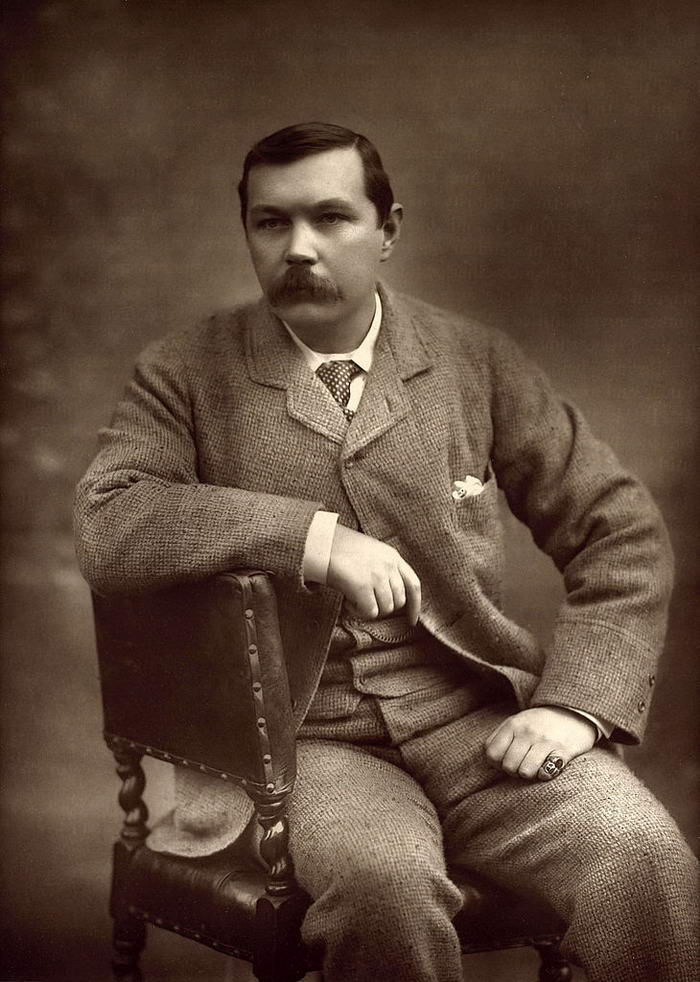 There is no doubt that Doyle was a real innovator and often on the cutting edge of things. This was seen no more so than when he became one of the first motorists in Britain. It is said he purchased his first car in 1911 without having even driven one before! Further to this, he showed his daredevil streak by driving a car in the Prince Henry Tour which pitted British drivers against German ones. 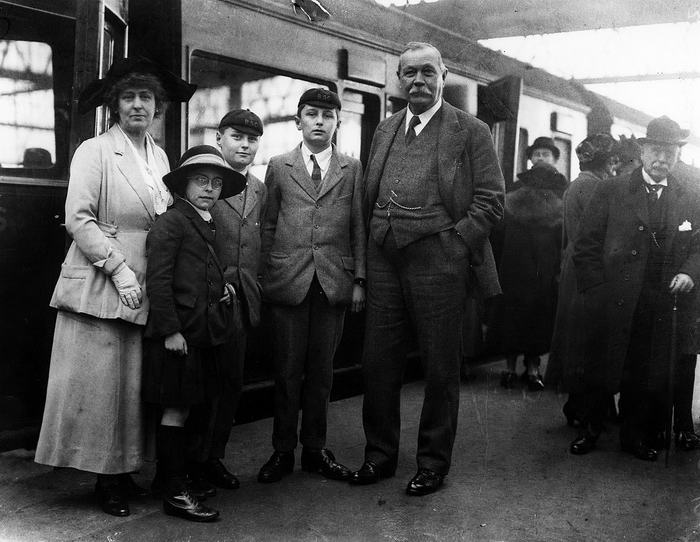 Doyle was well into his sports and loved football along with cricket. What is a little less known is that he also helped make skiing popular too! After moving to Switzerland in 1893 to help his wife recover from illness, he soon fell in love with the sport. He learnt with the Brangger brothers and soon became good enough to make the first pass over the 8,000-foot Maienfelder Furka. He was so impressed he wrote at great length of the thrill skiing gave which soon spread the word of the sport far and wide. 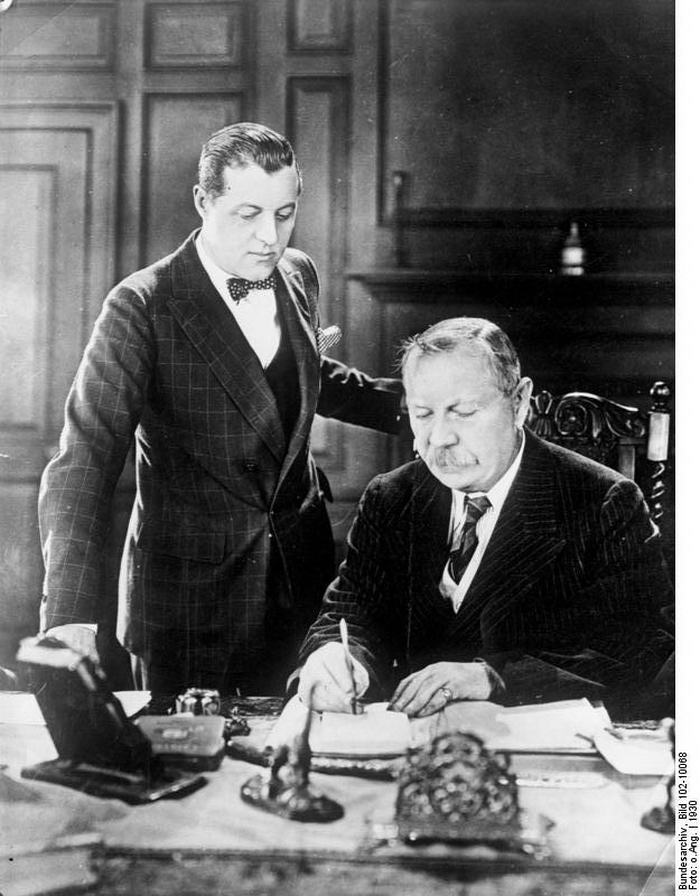 As befitting a man of his stature and intelligence, Doyle was very interested in politics. This soon led him to run to become an MP twice, in 1900 and 1906. His first foray was representing the Unionist Party which he sadly lost. It was quite close though with Doyle getting around 2,500 votes against the 3,000 odd the winner got. Although no figures are known for the 1906 split of votes, Doyle lost again and decided to give up his political ambitions. 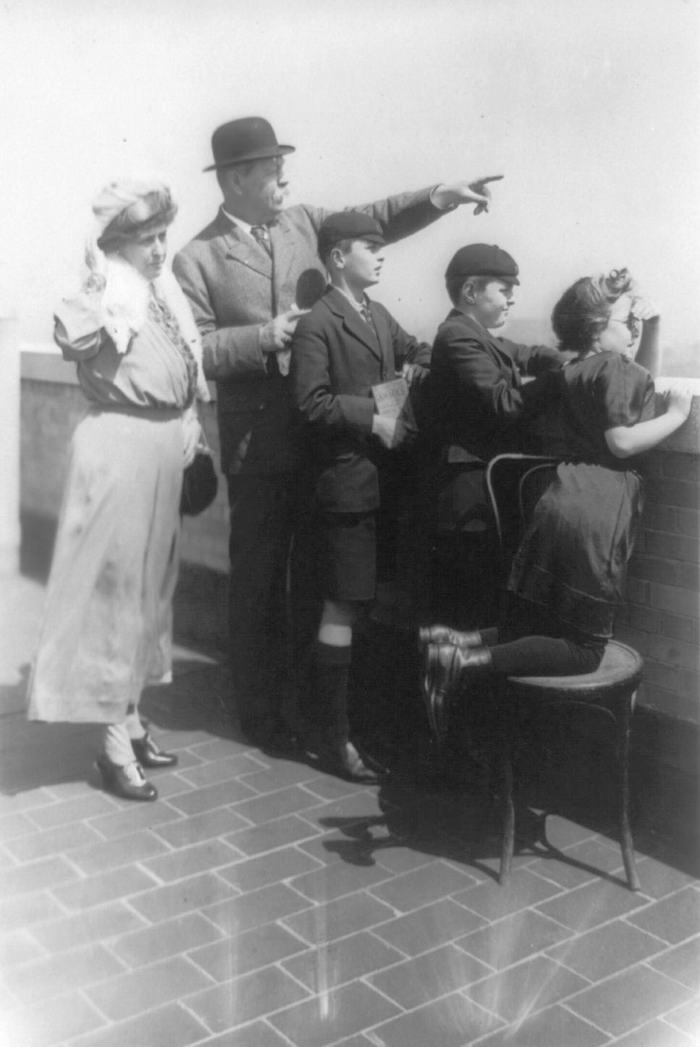 For anyone with a knowledge of Holmes, this is perhaps a little hard to accept! It is very true though that Doyle strongly believed in the existence of fairies. It should be noted however that he based his beliefs on the infamous 1917 Cottingley Fairy hoax. This hoax passed off mocked up photographs of supposed fairies as real which many fell for at the time, Doyle included. Sadly for the great man, it cost him a lot of money as he spent $1 million dollars promoting the fake photos’ 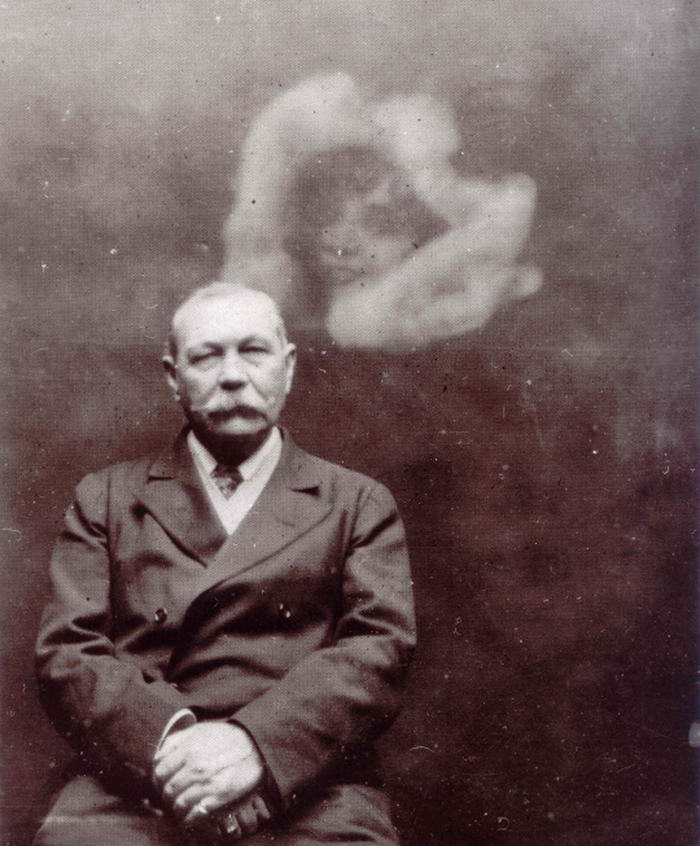 As well as fairies, Doyle also fervently believed in the existence of ghosts and the authenticity of the many mediums around at the time. He was a passionate advocate of the ability some people claimed to have to contact the dead and loved going to seances. His interest in spiritualism actually cost him his friendship with the famous Harry Houdini. Houdini knew how seemingly impossible tricks could be pulled off from his act and clashed with Doyle over the subject.

04 – He Also Fell Out With George Bernard Shaw 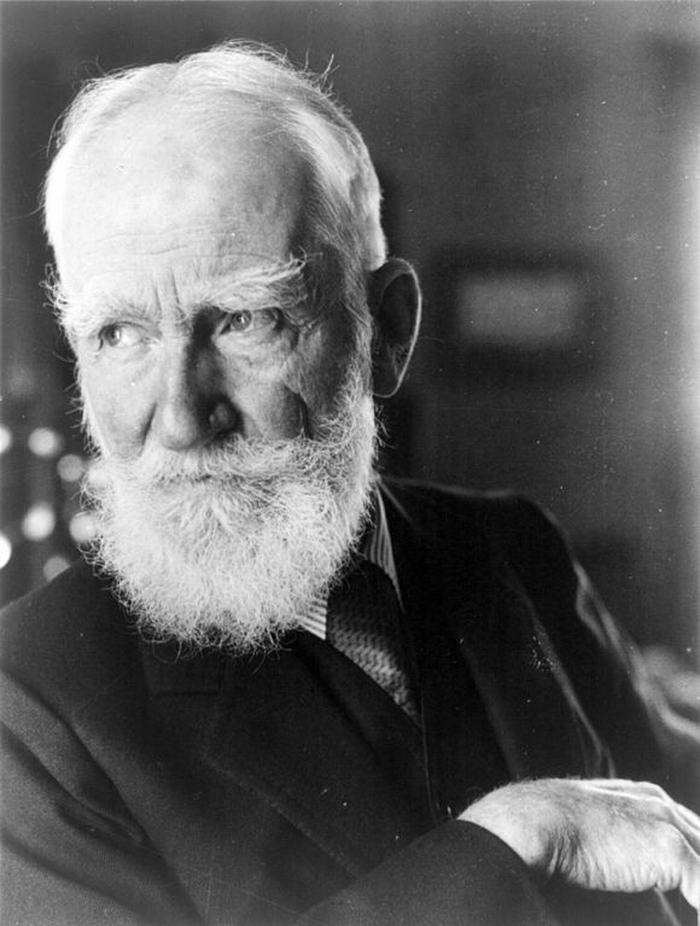 Doyle was a very outspoken character and not shy to air his opinion on any given subject. It is perhaps no surprise then that he and the equally disagreeable Bernard Shaw fell out. As a famous playwright, Bernard Shaw was also very at home telling people what he thought! After the Titanic sank in 1912, the pair had a public row about what happened. Doyle was outraged and hit back after feeling Bernard Shaw made comments after the event that showed disrespect to victims. 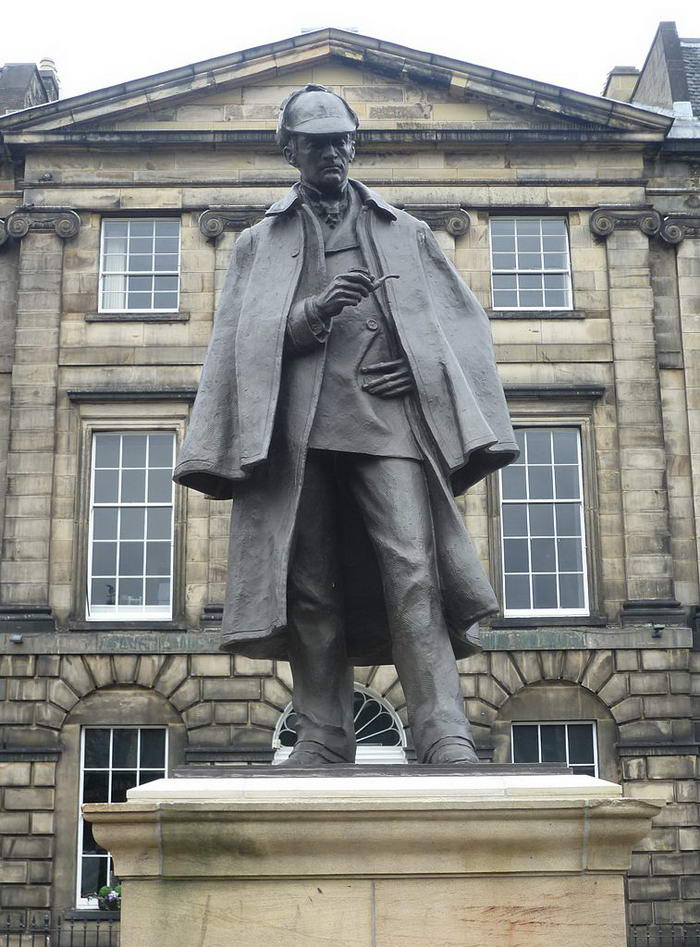 Maybe inspired by his fictional hero, Doyle also took to solving crimes to in his spare time. He used the methods of Holmes and the new angles they could give on cases to help real people. One such case was that of Oscar Slater who had been sentenced to prison for the murder of an old lady. Doyle used his own time and money to uncover new evidence and lobby politicians until Slater was eventually found innocent. Interestingly, Slater got £6,000 in compensation money which he never shared with the man who got him out!

02 – A Séance Was Arranged For After He Died 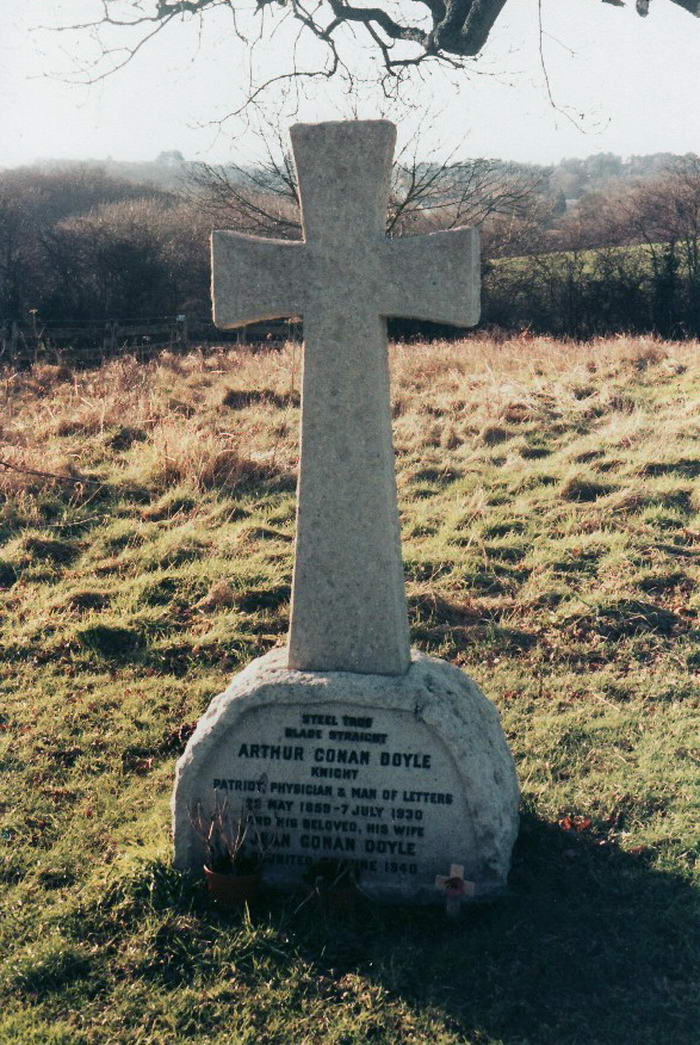 As was befitting his interest in all things spiritual, Doyle left instructions for a séance to be held after his death, so he could prove his theories. This was held at the Royal Albert Hall and thousands of people attended. His family were sat on a row of chairs on stage and one was left empty for the man himself to sit on! Although he did not appear, many in the audience claimed to have felt his presence. 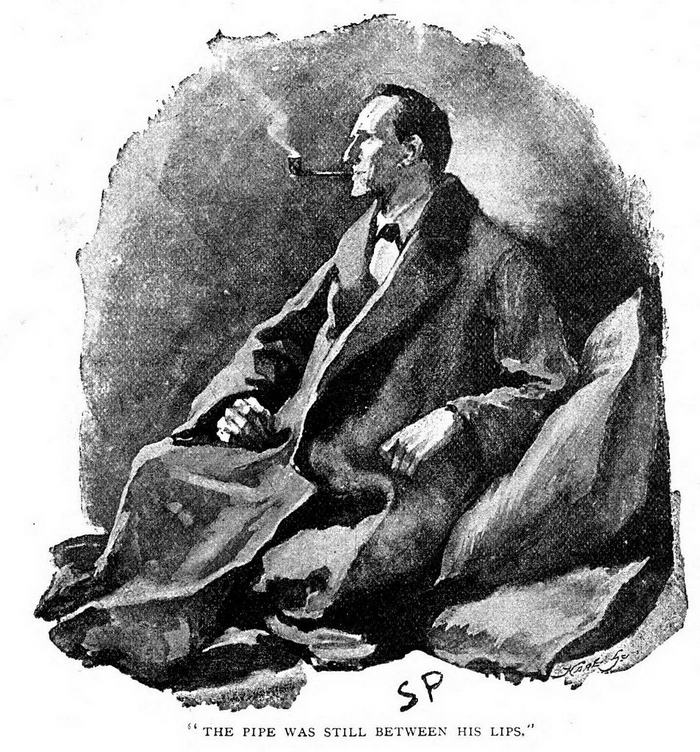 This fact is hard to fathom but totally true! After writing the Holmes stories for a while, Doyle became bored of them and longed to kill his most famous creation off! He did try to do so on one occasion, but the backlash forced him to re-think and come back with ‘The Hound of the Baskervilles’. Eventually he did succeed in bringing the series to an end but only after spending more years than planned penning extra stories.

There is no doubt that Sir Arthur Conan Doyle was a character every bit as fascinating as Sherlock Holmes. His many personal interests and foibles make him someone that is interesting to learn about to this day. Of course, his skill as a writer should not be overlooked either and his other works are certainly worth checking out too. The game is afoot!