One of the most inspiring thing is the view from the top a cliff because the often long and steep hike is forgotten as soon as you glimpse the world from atop where we rest, birdlike, drinking in the scenery and ready to spread your wings. Check out 10 Most Breathtaking Cliffs Around The World… 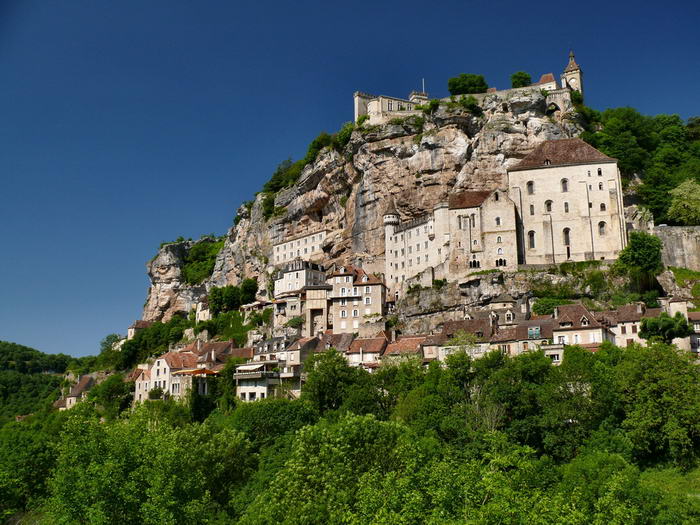 Photo credit: dynamosquito / CC BY-SA
Rocamadour is a small village built on the rocky side above a gorge on the Alzou River in southwest France. The buildings of Rocamadour rise in stages up the side of a stunning cliff. 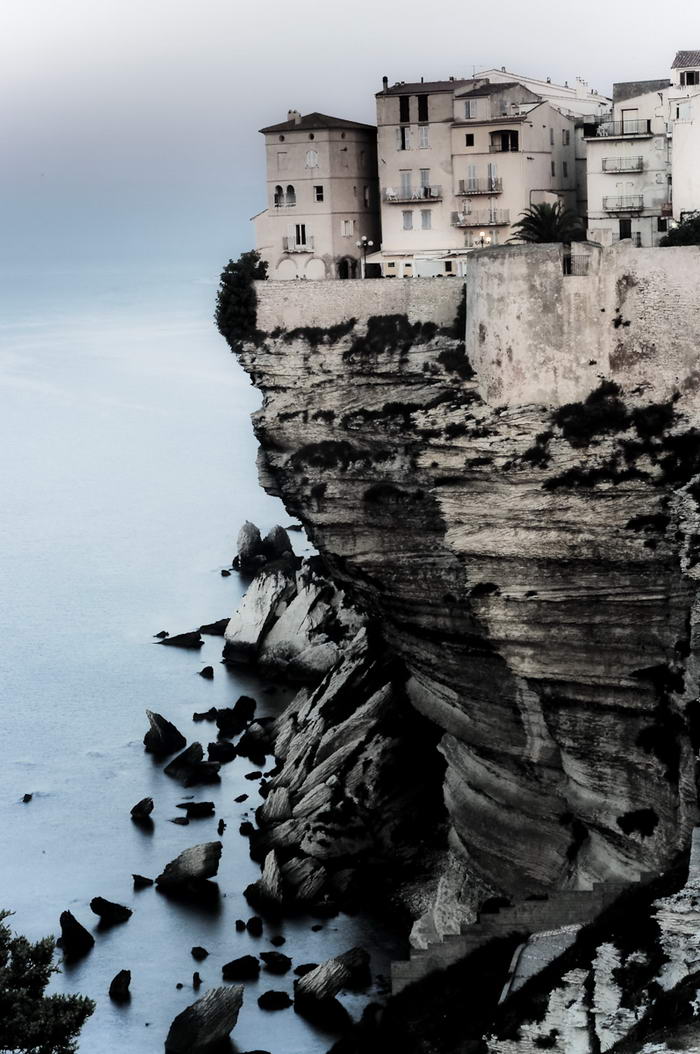 Photo credit: JuanChristophe / CC BY-NC-SA
Bonifacio is a lovely city at the southern part of the island of Corsica. The appearance from the sea side is of a white city gleaming in the sun and suspended over the rough waters below which is amazing. 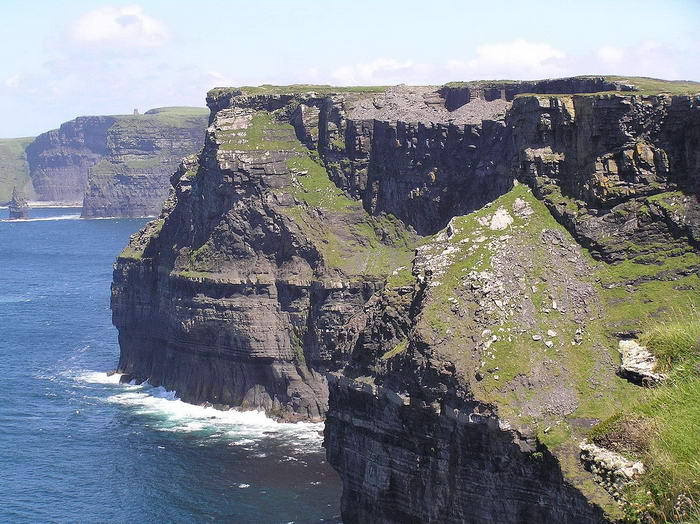 Photo credit: Gdr
Cliffs of Moher take their name from an old fort called Moher that once stood on Hag’s Head, the southernmost point of the cliffs. It is on the Atlantic coast of County Clare in Ireland, looking north from Hag’s Head towards O’Brien’s tower.

07 – The White Cliffs of Dover – England 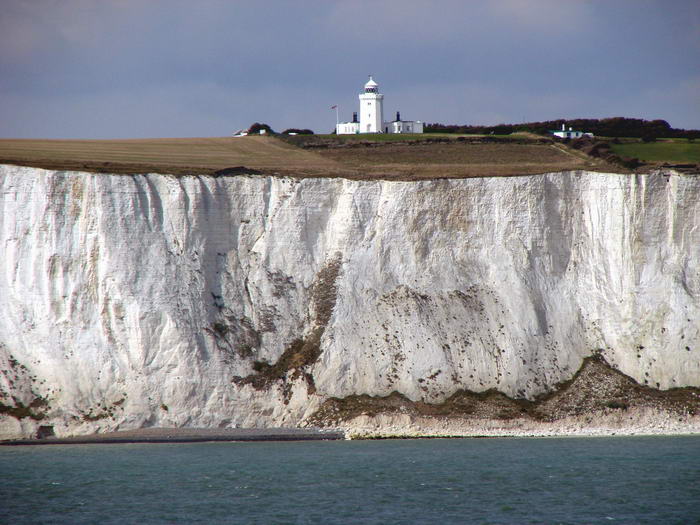 Photo credit: sipazigaltumu / CC BY-NC-ND
The cliffs stretch east and west from the town of Dover in the British county of Kent. The up to 106-m-high cliff face can be clearly seen across the English Channel from France. 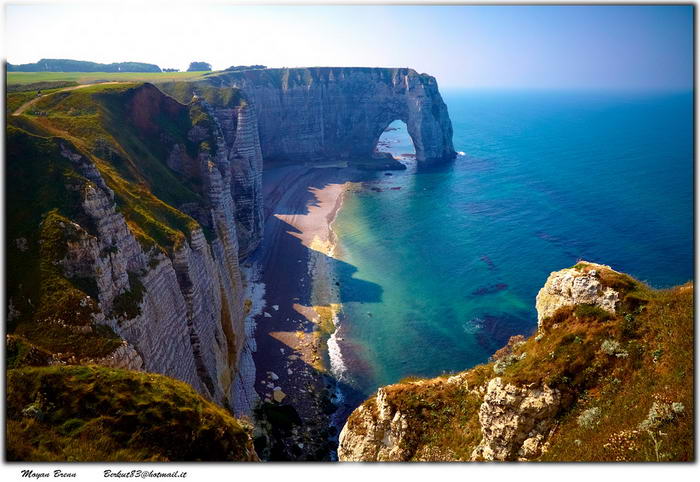 Photo credit: Moyan_Brenn / CC BY
The cliffs at Etretat are part of the Alabaster coast in France. The cliff maximum height is about 100 meters ! 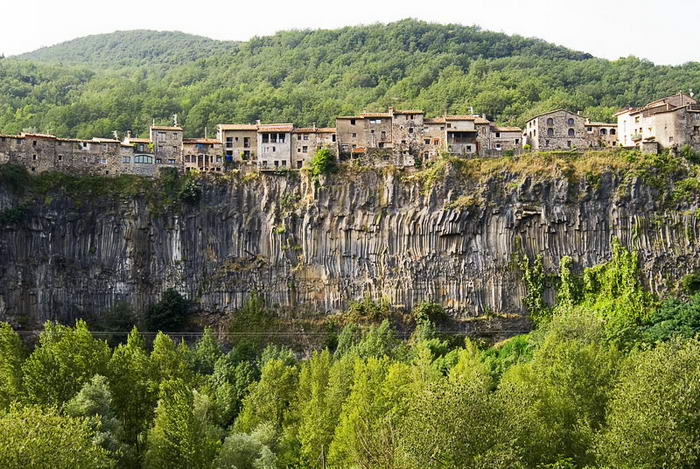 Photo credit: by nafra cendrers
Castellfollit de la Roca is one of the most beautiful villages in the region of Catalonia in Spain. It is built onto the basalt cliffs between two rivers. The whole village is less than one-half of a square mile in size. All the houses are made natural from volcanic rock. 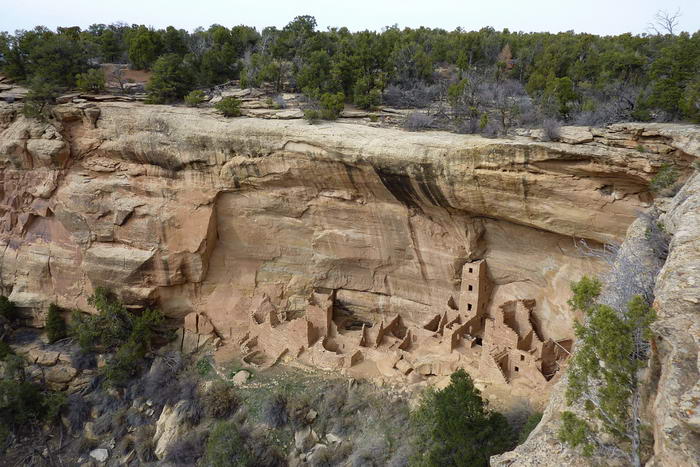 Photo credit: by Markusnl
Mesa Verde is home to the famous cliff dwellings of the ancient Anasazi people. In the 12th century, these people start building the houses in shallow caves and under rock overhangs along the canyon walls. There are some houses with 150 rooms! 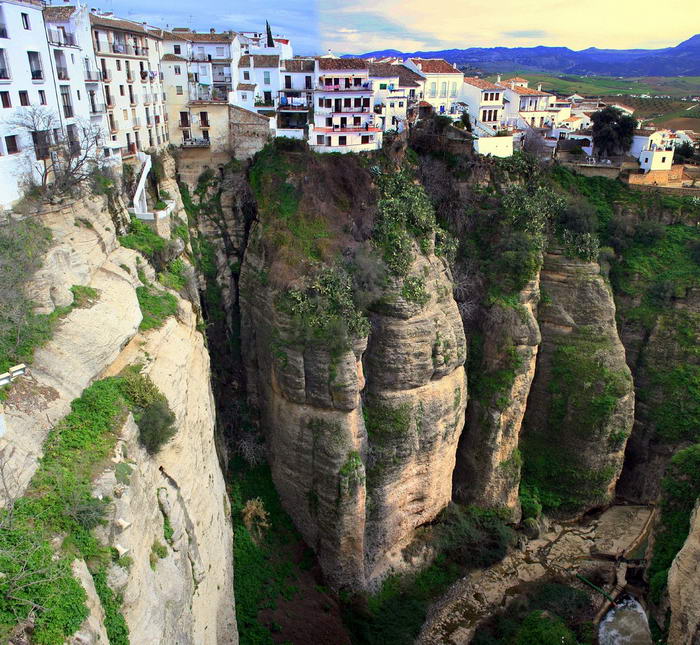 Photo credit: by papalars
Ronda is located in the province of Malaga in Spain and because of the cliffs, Ronda was one of the last Moorish cities to fall during the Reconquest of Spain by the Catholic monarchs. The city has the distinction of being the birthplace of bullfighting and Spain’s oldest bullfighting ring is still exists there. 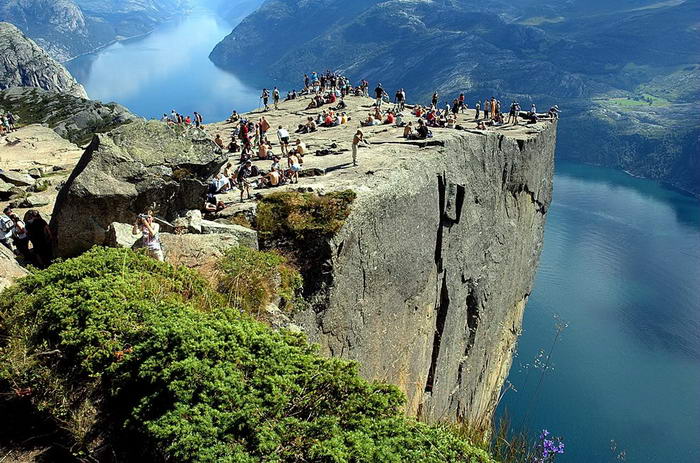 Photo credit: by Ken Douglas
Alternative name for Preikestolen is Pulpit Rock. The natural rock piece is a huge Norwegian tourist attraction. The almost flat cliff is 25 by 25 meters with a sheer drop of over 600 meters into the fjord below. 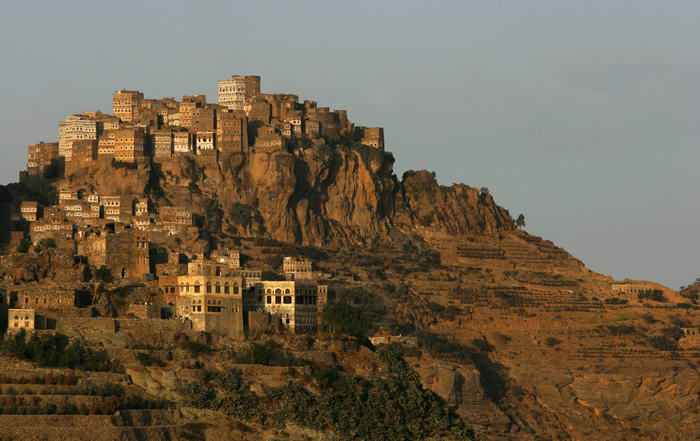 Photo credit: Unknown
Al Hajjara is a historical cliff town in the Yemen’s Haraz Mountains situated west of the city of Manakhah. It is one of the most stunning and easily accessible mountain towns in Yemen.