Hollywood has seemingly entered the era of the reboot and shows no sign of leaving. The latest Ben-Hur release only demonstrates further that studios’ excitement to revisit classics is often misplaced leading only to box office disappoints. Although a few franchises have been strengthened by their new iteration, films like Godzilla (2014) and The Rise of the Planet of the Apes (2011) built upon the series adding modern film techniques to gain a new generation of fans. More often than not though reboots fall flat failing to impress new fans while alienating lovers of the original. Though not an entirely complete list of all the famous flops, these ten movies were fundamentally reviled by fans and critics alike. 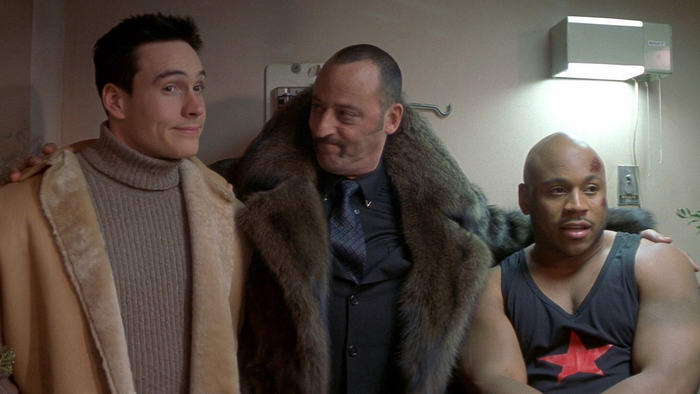 MGM’s remake of the dystopian blood sport classic from Norman Jewison was plagued with difficulties before cameras even began rolling. The script underwent numerous revisions and ultimately the final copy eschewed many of the elements that made the 1978 film such a classic. Lost in the update were the social commentary on individualism replaced by drawn out action scenes and a hard to follow plot. When released, the movie was called one of the top thirty worst films of the 2000s and received a 3% on the famous movie rating site Rotten Tomatoes. 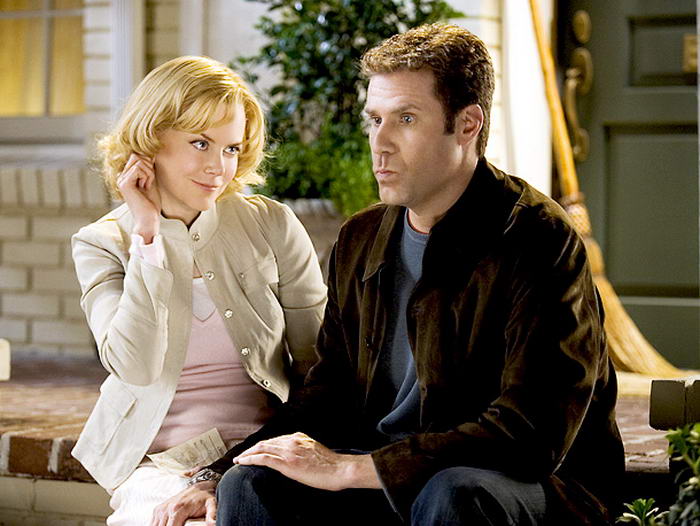 It is difficult enough to bring a series from the silver screen to the big screen especially one as beloved as the 1960’s Bewitched. Proving that star power alone is unable to save a film with a weak premise, Nora Ephron’s semi reboot went on to lose millions for Sony Pictures. 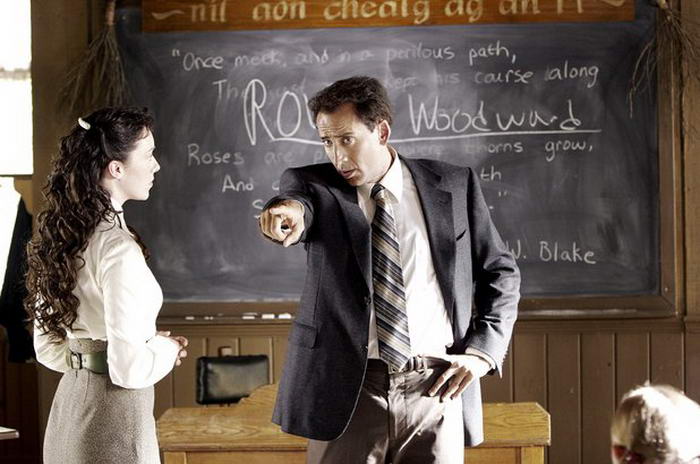 Starring the apparent king of poorly written movies and over the top acting, Nicholas Cage. 2006’s Wicker Man was poorly received by critics and fans of the original 1973 British horror classic of the same name. Loosely following the same plot of a missing child amid an isolated pagan cult, the film becomes unintentionally humorous in a way only Cage can manage. Though the film has become somewhat of a cult classic it was a box office flop earning only $38 million. 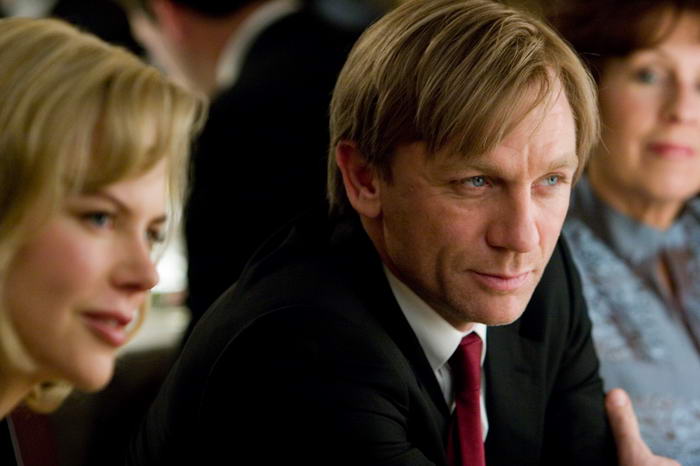 The Nicole Kidman vehicle, The Invasion, gained its premise from the cult classic horror film Invasion of the Body Snatchers and much like the title kept very little from the source material. Gone is the alien invasion slowly replacing neighbors, brothers, and mothers with replica pod people. In its place is an alien virus whose purpose beyond making infected carriers keen on spreading their vomit inducing contagion never is revealed. The film had an estimated budget of $80 million but was barely able to recoup a fourth of that in box office sales. 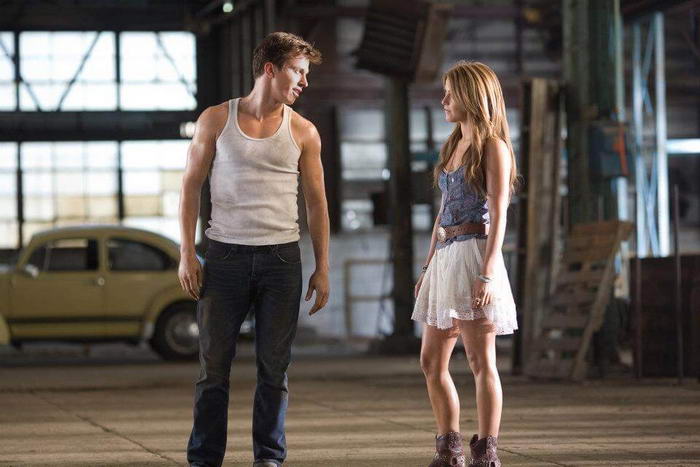 The early 80s was a truly unique period of time for film making and few films embody that spirit more than the film that propelled Kevin Bacon into fame, Footloose. Set in a rural town that has banned dancing and rock music, Kevin Bacon’s teen rebellion went on to perfectly encapsulate the growing trend of teenagers across the country looking to shake free of their parent’s world. That said, the film is very much a period piece as it belongs strictly to the 80’s and the Paramount Pictures’ reboot made that painstakingly obvious as it struggled to retell the story of a teen who needed to dance away small town oppression. 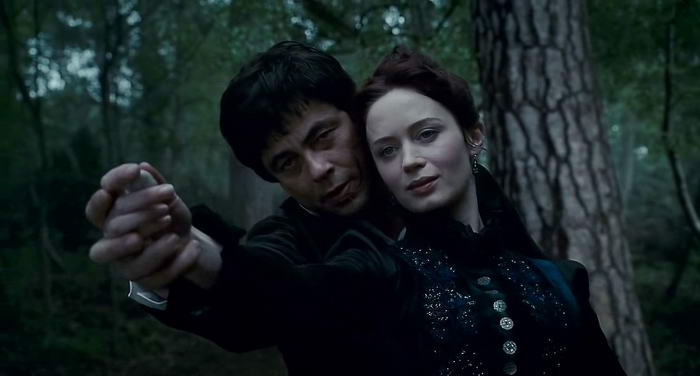 A trend should becoming quite clear to studios attempting to rehash their great classics, often throwing bigger budgets and expensive special effects sequences does little to recreate what made the original film a classic. Universal’s Wolfman failed on both fronts proving to be a box office disaster and an uncertain film unable to be saved by a star laden cast or giant budget. 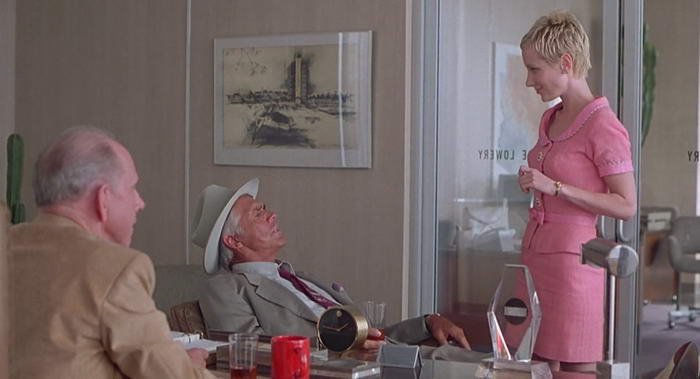 While many reboots tend to stray from their source material in each their own way few strive to be so readily a shot for shot remake. Gus Van Sant’s Psycho aimed to do exactly that even mimicking the technique and style of the late Hitchcock in his 1998 release. 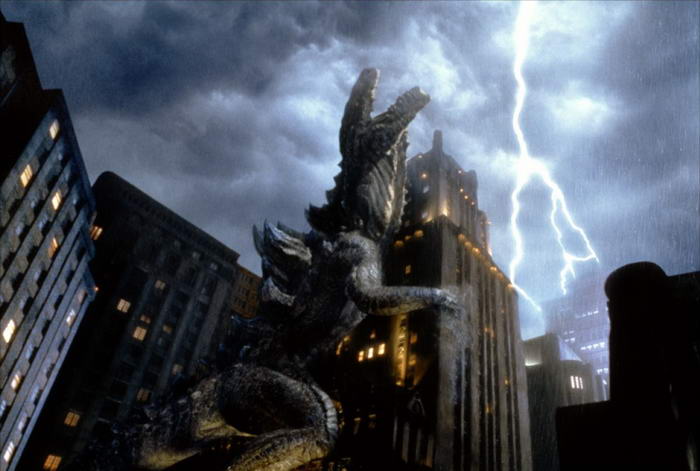 The franchise was never quite serious as the original Japanese films were famous for monsters portrayed by actors in costumes and badly dubbed audio but Roland Emmerich’s adaptation felt unintentionally campy from the beginning. Featuring a completely reimagined titular character and Ferris Bueller as the leading man, the film was financially successful but not well received by critics or fans of the original Toho series. 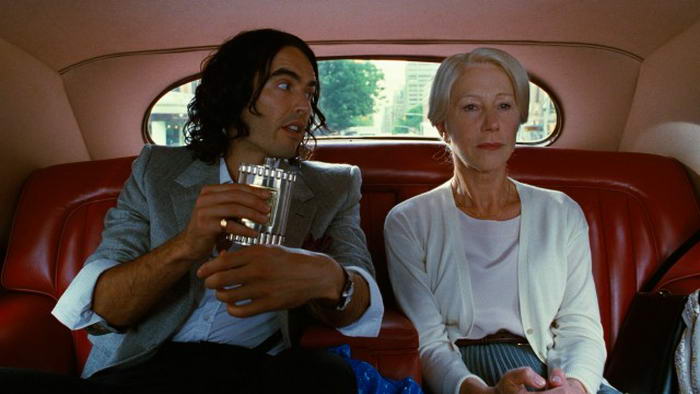 This retelling of Dudley Moore’s affable drunk stuck deciding between his fortune and the woman he has fallen for featured Russell Brand among other stars but failed to attract the same success of the Steve Gordon’s early eighties film. 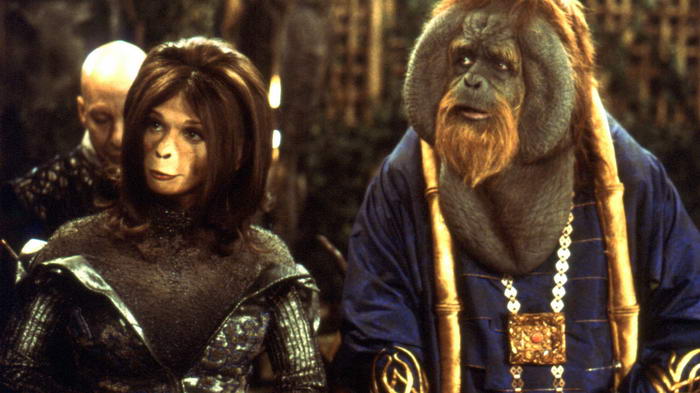 Planet of the Apes

Tim Burton’s venture into the sci-fi classic series had all the makings to be a hit film but may have suffered from the period and demand of the studio. What was once a poignant commentary on humanity was reduced to a series of action scenes and confusing finale, albeit the film was visually stunning. Fans of the original were not impressed by the special effect laden reboot although internationally the film was a financial success. It would be the final attempt at the series for Burton and another decade before a director decided to reboot the series.