As much as we admire movie stars for their acting abilities and on-screen presence, the ones we truly love are the hell-raisers. These anarchic, charismatic individuals very often lead a more interesting life off screen than they do in front of the cameras. Their knack of getting into trouble and creating memorable incidents makes us feel an affinity with them despite their obvious flaws. Maybe it’s just that they are more interesting to read about and closer to the person on the street than their more sanitised contemporaries.
Here’s ten of the most notorious and crazy hell-raisers ever to have lived: Hollywood stars don’t come much bigger than the actor born Marion Morrison. Known for his roles in many western films, his tough-guy persona and man of the people appeal made him hugely popular. It seems his tough-guy persona was no act though! Already an inveterate drinker by the time he starred in Hollywood, reports suggest that he sometimes turned up so drunk to film that he had to be wired onto his horse.
Other stories around Wayne’s drinking are legendary such as having a drinking contest with the soviet leader Nikita Khrushchev at the height of the cold war and punching a hole in every door of a gym with a friend in a drunken test of strength. This was someone who was a hell-raiser in the true sense of the word! 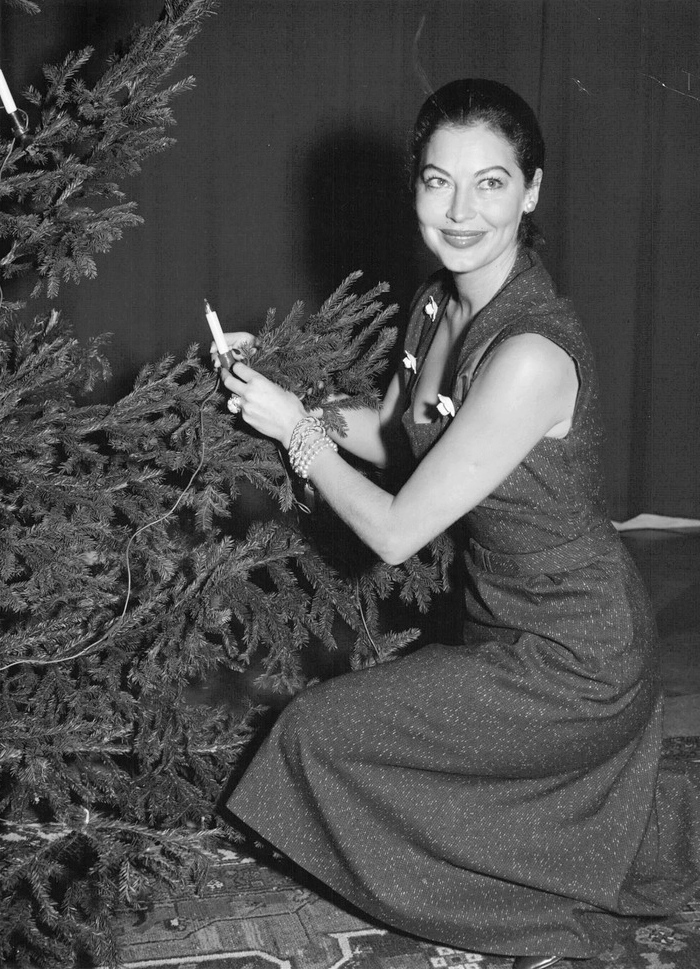 Most famous for saying “my vices and scandals are more interesting than anyone can make up”, this screen legend was also one of the wildest to have graced Hollywood. Known for a fiery temper, especially after a drink, she once knocked out husband Howard Hughes with a marble ashtray. Finally hooking up with Frank Sinatra, they once rode round in his Cadillac shooting out street lights with revolvers from it.
If that wasn’t enough, she moved to Madrid in the 1960’s where she seduced matadors, chucked drinks at paparazzi and somehow got banned from the Ritz there. If there was someone who started off girl power, Ava Gardner was it. 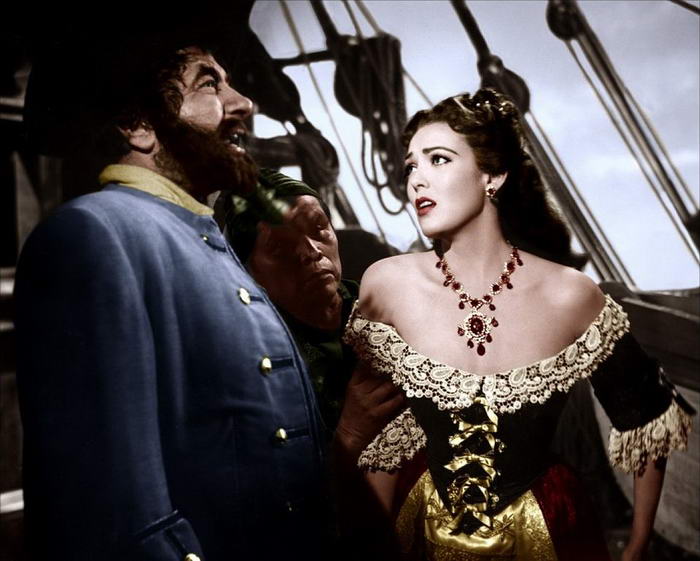 Once a big star in the movie business, Newton had played roles in hits such as Treasure Island and Oliver Twist. Unfortunately, his fondness for alcohol curtailed what should have been a stellar career. Practically permanently sozzled, his liking for a trip to the pub or a club was well known. Once work had slowed down due his drinking, Newton got friend David Niven to get him a part in the film Around the World in 80 Days. Confiding in Niven that one more binge could kill him, this sadly came true when he suffered a fatal heart attack soon after. 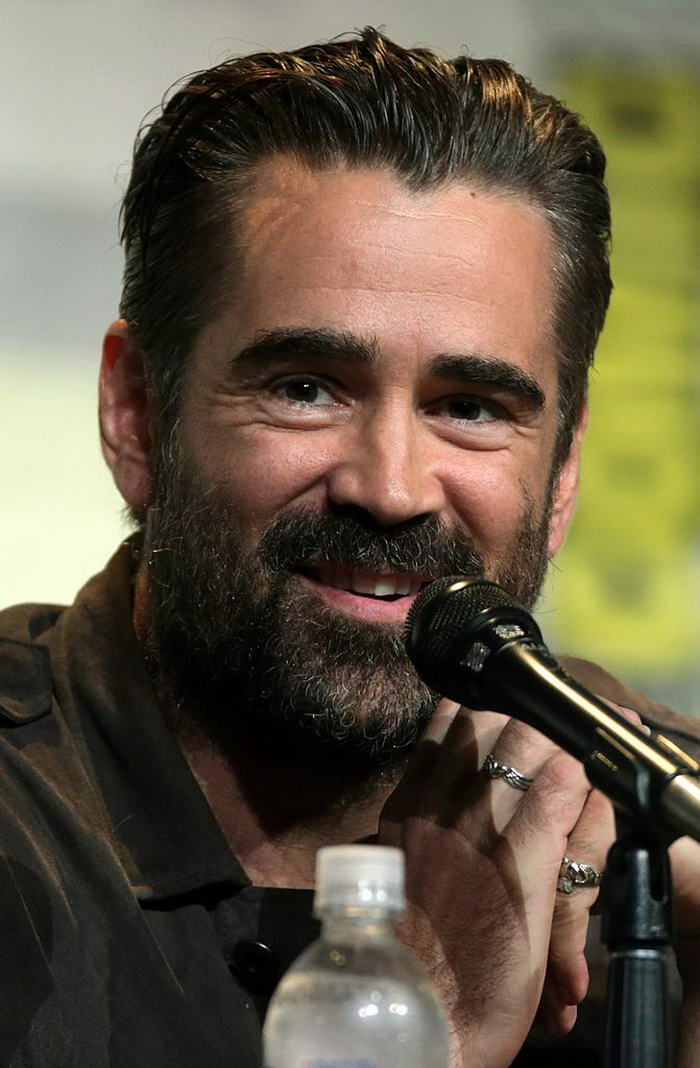 Showing that bad behaviour and naughtiness is not something only for old movie stars, we have Colin Farrell. With his liking for drugs, drink and a cigarette along with straight, expletive ridden talking, he can truly be considered for our list. Although his drug habit eventually landed him in rehab in 2005, his career shows no sign of being affected and he looks set to star on our screens for many years to come. 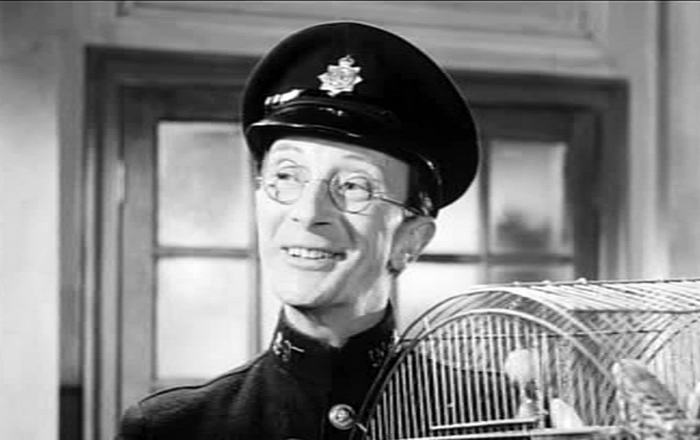 One of the regular ‘Carry On’ gang, Hawtrey was a well-loved actor by the public but not so popular with other actors or the crew on set. A big drinker, his personality would change after a few and make him somewhat awkward and disagreeable. Reports of arguments when he was drunk abounded and it seemed his fondness for a tipple only led him into trouble.
This was the case after his retirement as he managed to burn his house down after a raucous night out. A discarded cigarette was found to be the cause and it made news in the UK with pictures of an unkempt Hawtrey appearing. His smoking was actually as prodigious as his drinking and he was told at one point he might lose a leg due to the effects of too many cigarettes. 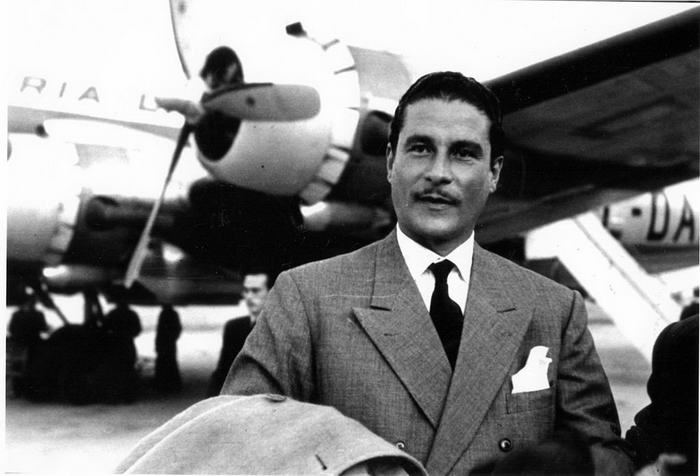 Remembered for the mega-successful swashbuckling roles he played in films like Robin Hood, Flynn was the epitome of the suave, ladies man Hollywood actor. Although he played some interesting characters on-screen, it was nothing compared to his off-screen activities. A notorious brawler, drinker, cocaine user and womaniser, Flynn was a dangerous guy to know.
Once betting a film crew $500 he could bed co-star Olivia De Haviland, he also shared a Malibu bachelor pad with David Niven that was known as ‘Cirrhosis-by-the-Sea’ due to the amount of drinking that went on there. A drinking pal of Cuban leader Fidel Castro, Flynn not surprisingly died due to his excesses. 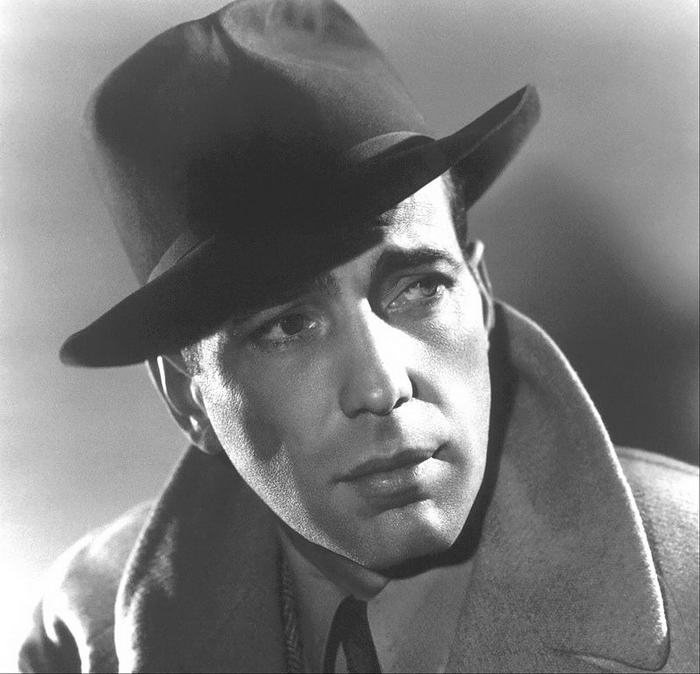 Well respected as one of the greatest actors in Hollywood history, Bogart had the rugged good-looks and suave persona every classic movie star needed. With starring roles in brilliant films like Casablanca and The African Queen, his professional life was more successful than his personal one. A big drinker, friends said that he was a nice guy to know until half past eleven at night!
Although his legendary drinking sessions did not impact on his early career by the end he would frequently arrive on set drunk or hungover. One amusing tale goes that he turned up drunk one day on set of a film in his pyjamas, refused to work and instead just rode round the studio on a bike all day. Even by the standards of the other people here he was a crazy character and was banned from many bars and clubs. 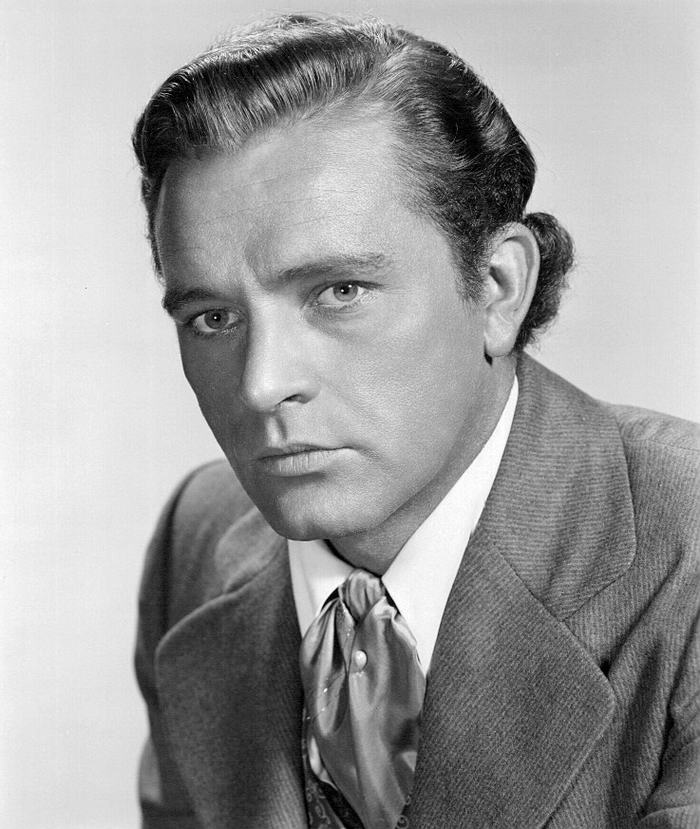 As with all of the actors on this list, Burton had so much talent it was untrue. With his booming delivery that demanded attention and dynamic acting style, he was a fantastic on-screen presence. It was his personal life, notably his relationship with Elizabeth Taylor and drinking, that most caught people’s attention though.
Burton claimed his drinking started from the age of 12 and by adult life the pattern was set. Apparently on three bottles of vodka a day at his alcohol fuelled peak, his acting naturally suffered at times. On the set of some films like The Klansman he was so drunk the whole shooting he had to do all his shots sitting or lying down! Numerous antics in his personal life went hand in hand with his drinking such as diving into the sea when reports of a shark went around after drinking 21 shots of tequila. 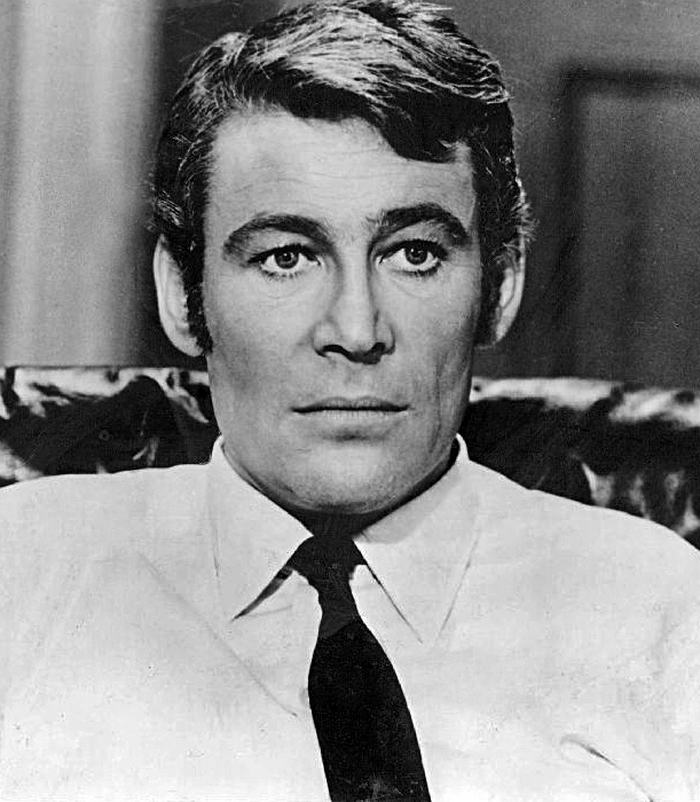 A contemporary of Burton and Oliver Reed, O’Toole was probably the greatest actor of the three. Achieving eight academy award nominations in his time and starring in seminal films such as Lawrence of Arabia, his mesmeric on-screen presence and cut-glass accent were magical to watch. As with many of the most famous hell-raisers though, it was alcohol that fuelled him.
Rumours of his wild drinking sprees and attendant antics were rife when filming Lawrence of Arabia and he was reportedly drunk for the entire filming of Becket. Legend has it that he was so drunk once that he took a date to see a play he was actually starring in! Perhaps the funniest story involving O’Toole is that he was so busy partying and drinking that he didn’t know JFK had been assassinated until 22 years after it happened?!

Perhaps the definitive hell-raiser in movie history is Olive Reed. In terms of bad behaviour, memorable incidents and copious amounts of alcohol drunk, Reed was hard to beat. In his prime he was a fine actor and a massive box-office draw in the late 1960’s and 1970’s. Films such as Oliver and The Three Musketeers confirmed him as a charismatic performer who could play any role perfectly.
There are so many stories around him that it’s impossible to fit them all here. Times such as when he drank 126 pints of beer in a 24-hour period before doing a handstand on the pub bar and his shambolic appearance on the Michael Aspel TV Show in England where he staggered out with a pint of vodka orange before doing a karaoke version of the song ‘Wild One’ stand out. Equally known for a penchant for removing his clothes in public when drunk, he has since sadly passed away following one last binge. While filming Gladiator, he relaxed after filming one night with eight bottles of beer, three bottles of rum and a few shots of whisky. This was too much for his battered body though and he died sometime afterwards.

With numerous stories and tales around their naughty behaviour and many alcoholic drinks consumed in the name of research, all the actors on our list can be considered true hell-raisers. Their ability to get into scrapes is something that the public and newspaper editors alike loved them for.