It seems there is nothing that Madonna (August 16, 1958) cannot do. Singer, composer, producer, actor, executive, humanitarian and mother. I’m sorry if I forgot something. She is a living legend. Today i was using stumbleupon’s random function and discovered an old magazine cover of Madonna. I decided to search for more magazine covers with Madonna and get tired after 80! Enjoy checking ‘’10 Most Different Faces Of Madonna On Magazine Covers ’’ below. Feel free to add your favourite Madonna magazine cover in comments section. 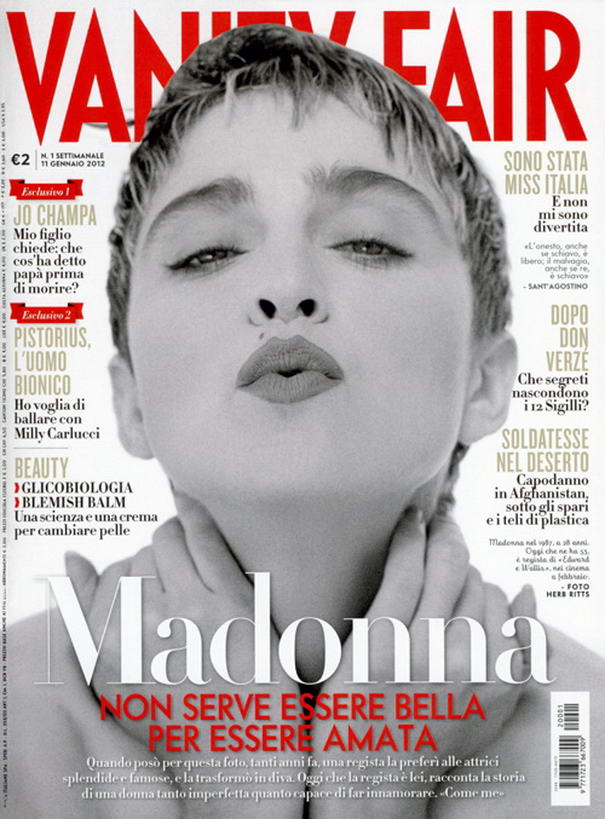 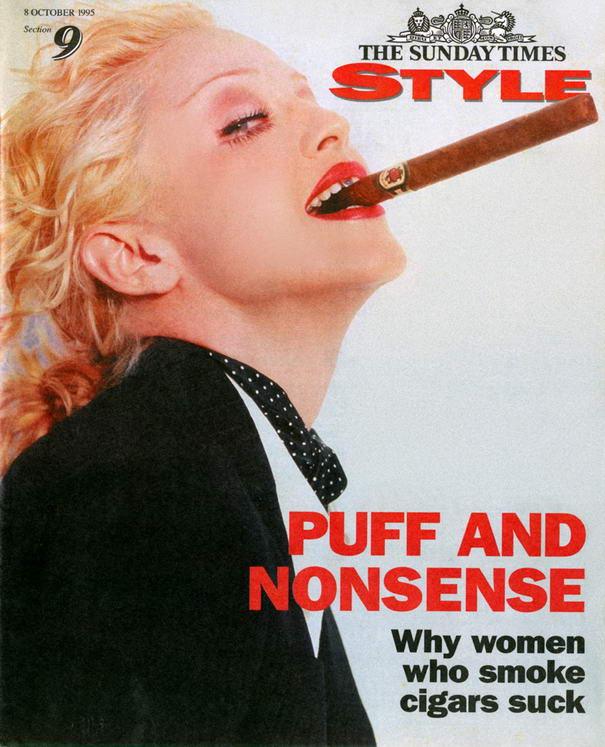 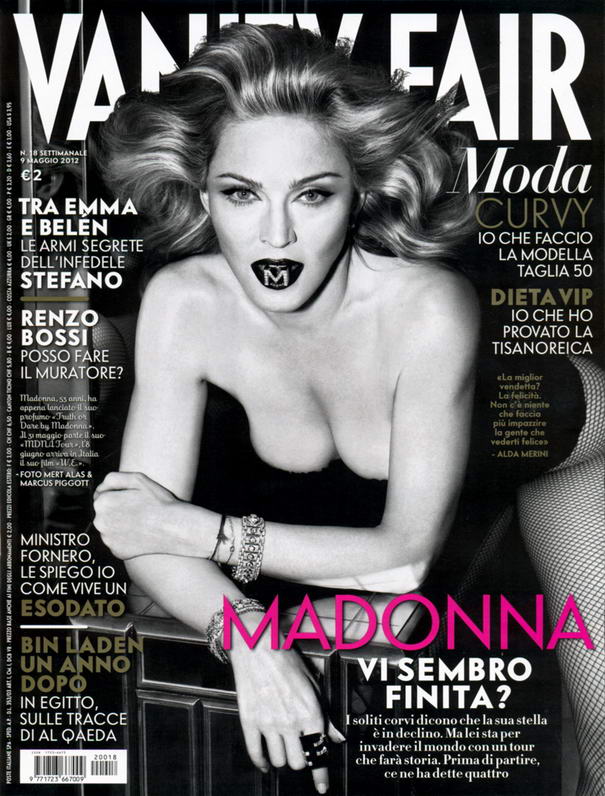 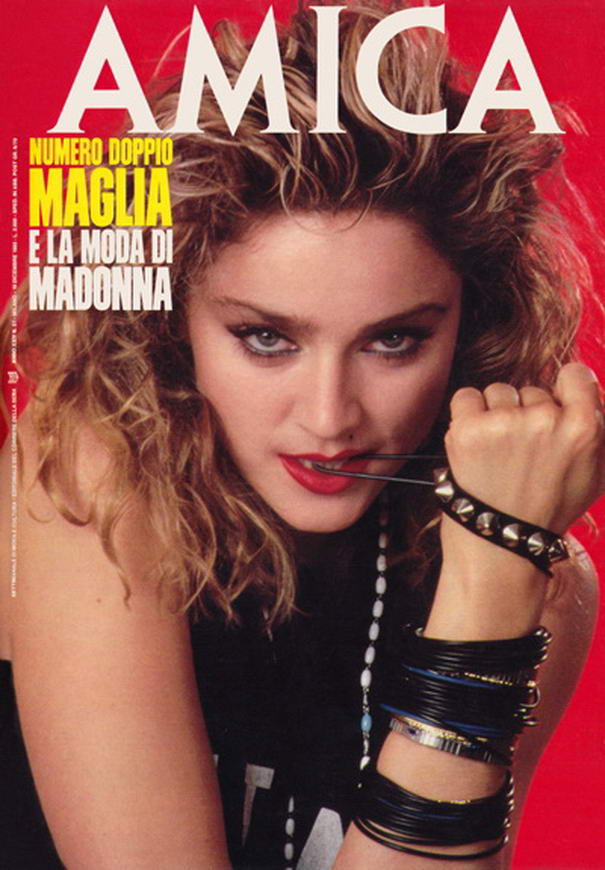 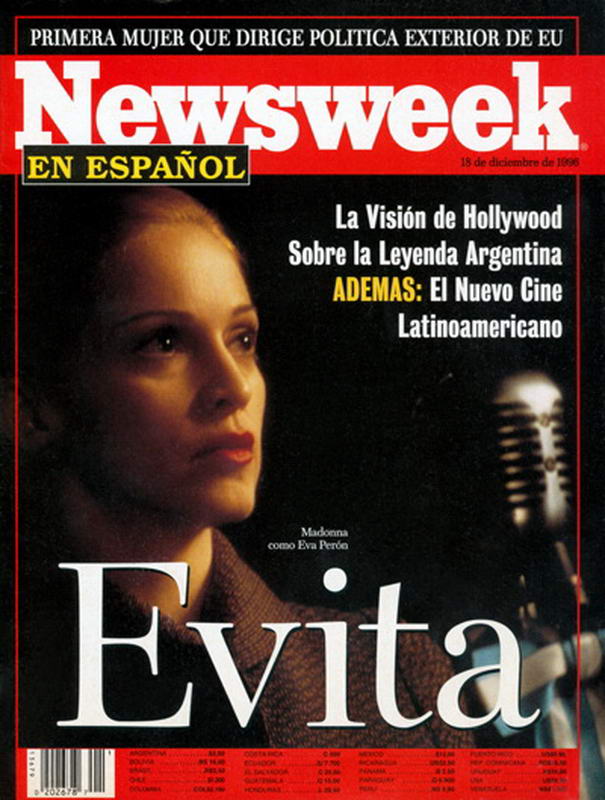 Newsweek Spain edition. Issue December 18,1996. One of the most successful acting performance from her. Madonna as Eva Perón. 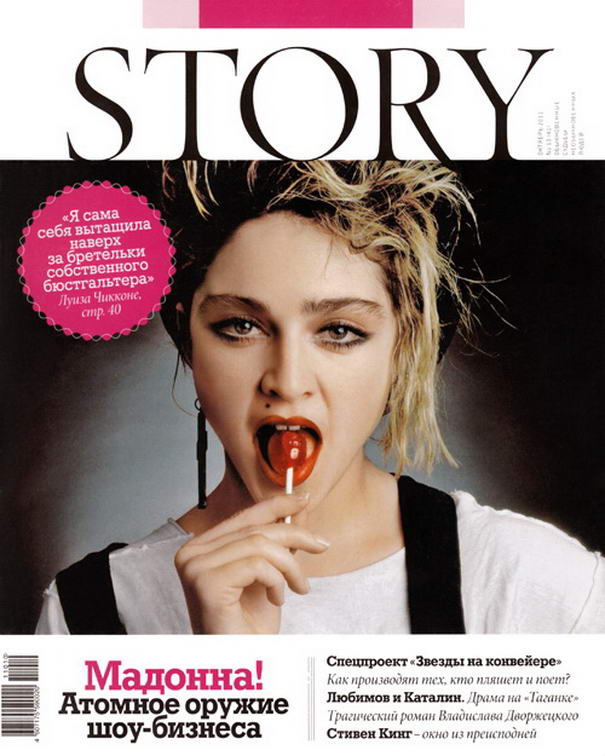 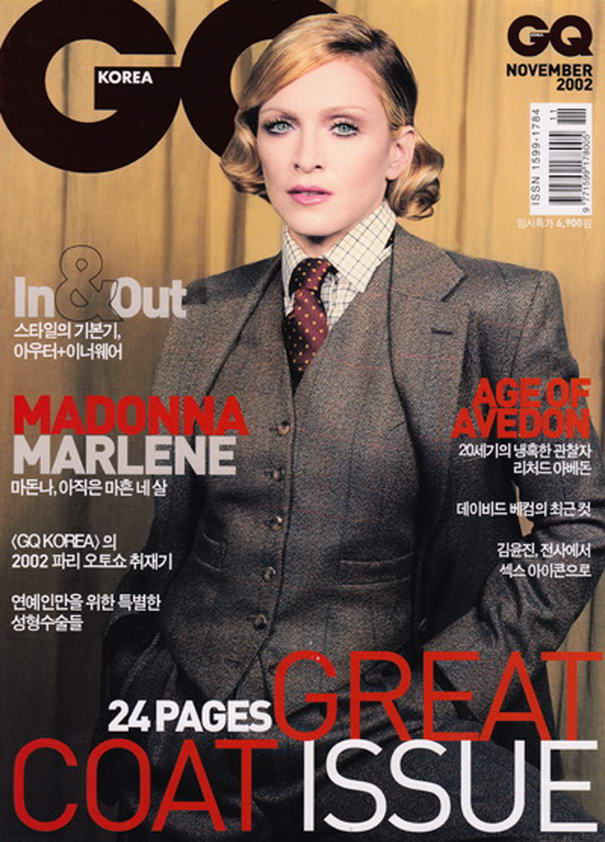 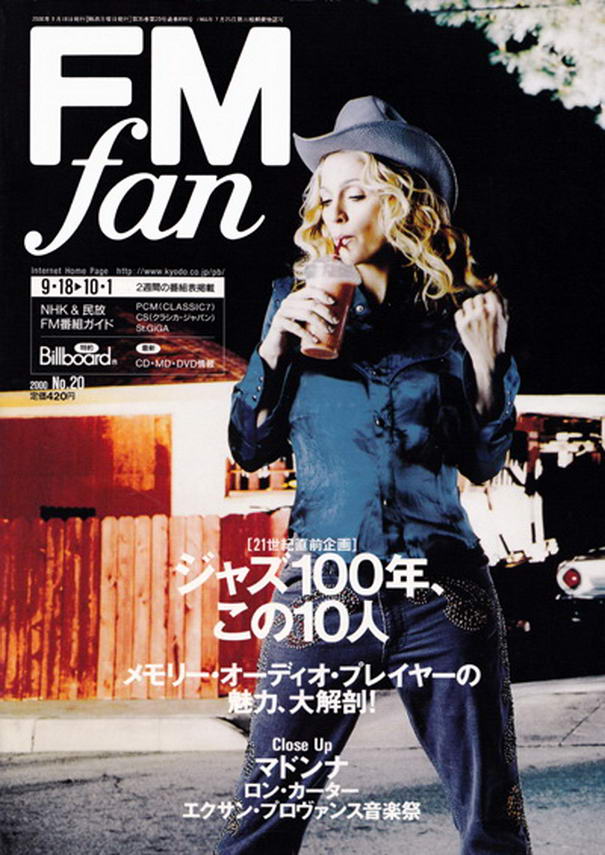 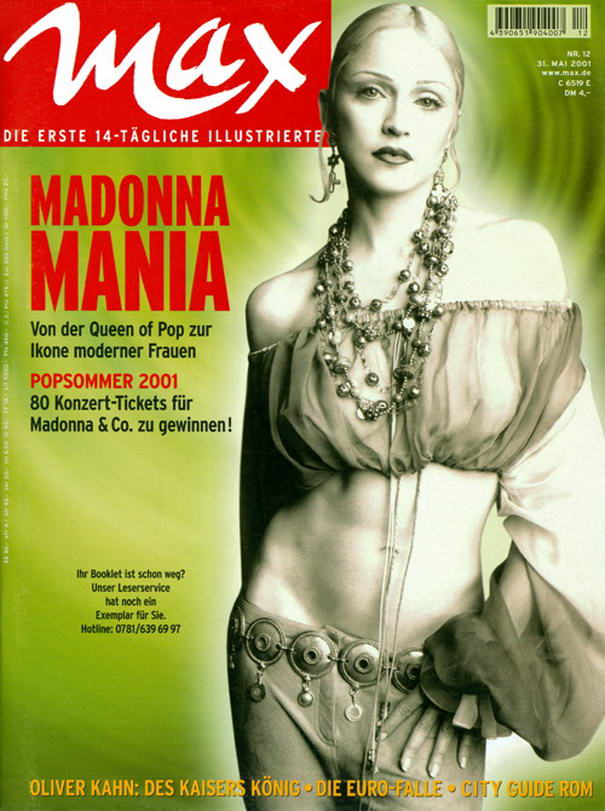 Max magazine from Germany. Issue May 2001. Photography by Steven Meisel. 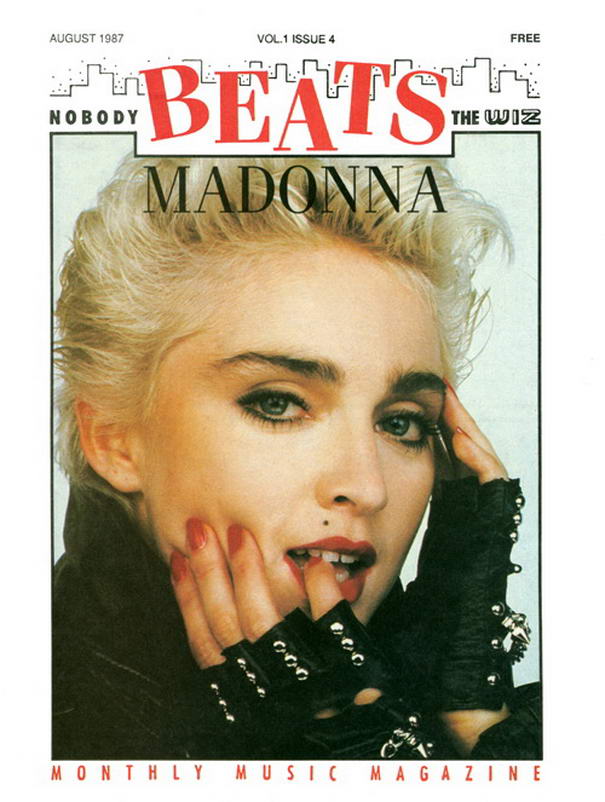