Magazines are dying because of internet media, but with the power of photography art and talented fashion photographers like Mert Alas and Marcus Piggott, companies can still sell magazines just with eye-catching magazine covers. They Both born in 1971. Mert Alas in Istanbul and Marcus Piggott in Bangor, Wales. They met in England in 1994 after stints in the worlds of classical music and graphic design, respectively. “Marcus was a photographer’s assistant, and I had a little design shop,” says Alas. “We did some tests, and some were cool, so we showed them to Dazed and Confused magazine, and next thing you know, they had published them.”
Alas and Piggott now count among their credits some of the fashion world’s most influential advertising campaigns, including recent ones for Lancome, Hugo Boss and Missoni as well as Louis Vuitton. They are also working with world’s most famous fashion magazines like Vogue, W magazine, Vanity Fair, Love magazine, Interview and more. These 10 selected magazine covers are from Vogue Magazine. Check out 10 Most Stylish Vogue Magazine Covers By Mert Alas and Marcus Piggott below. 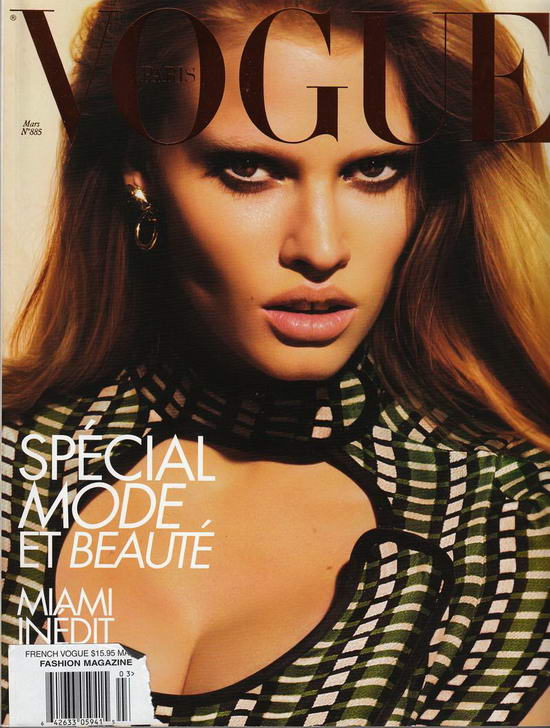 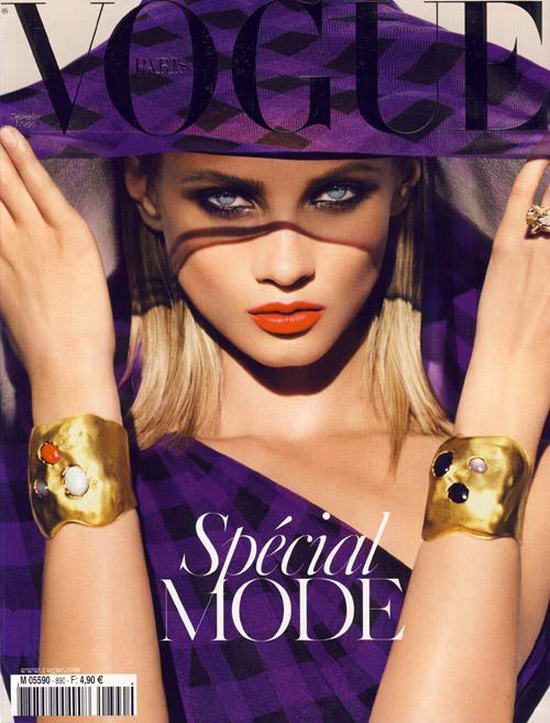 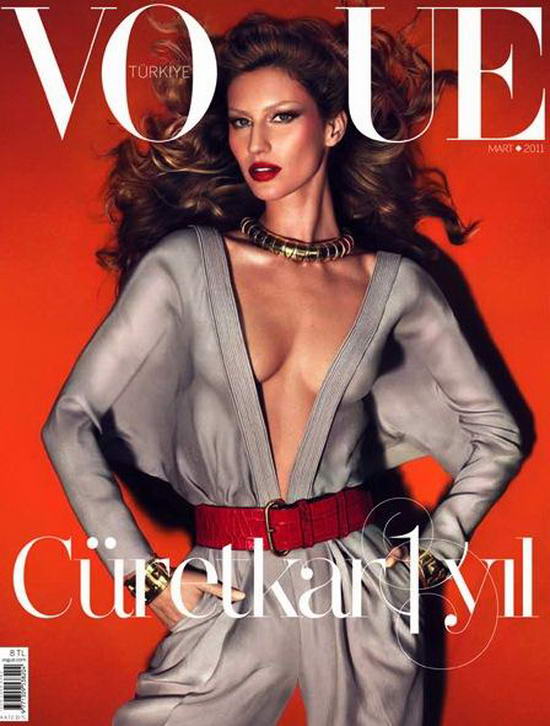 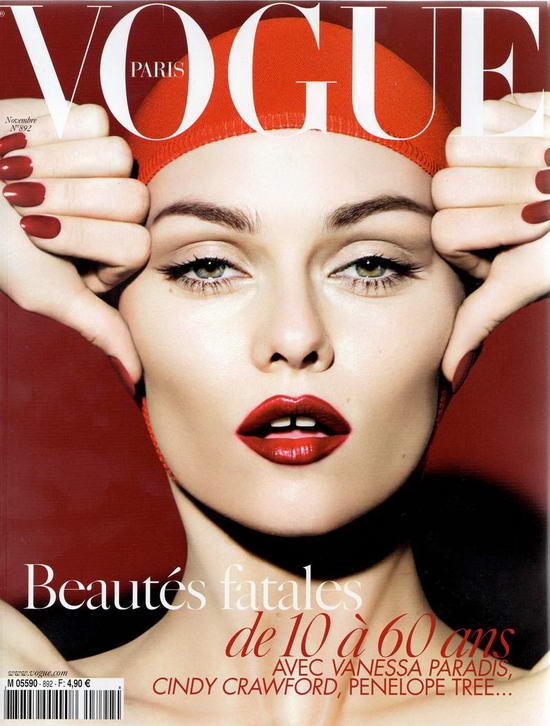 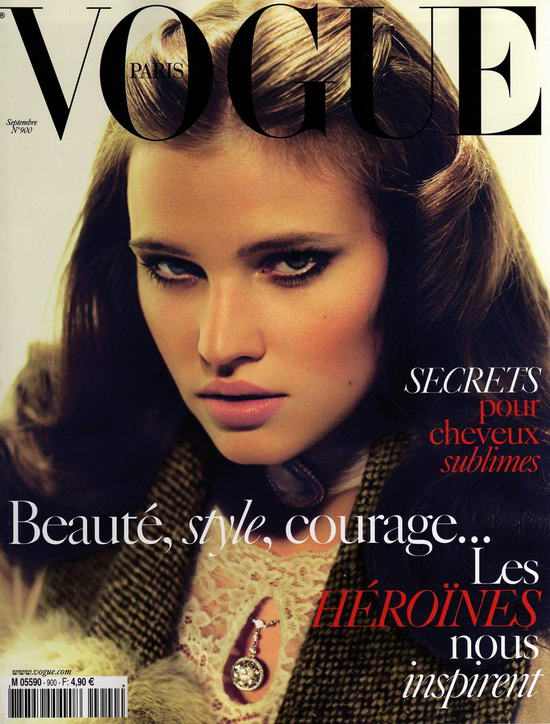 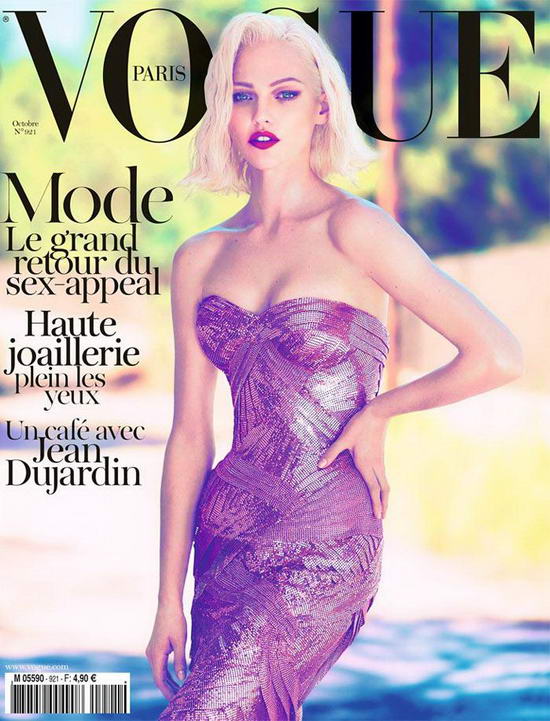 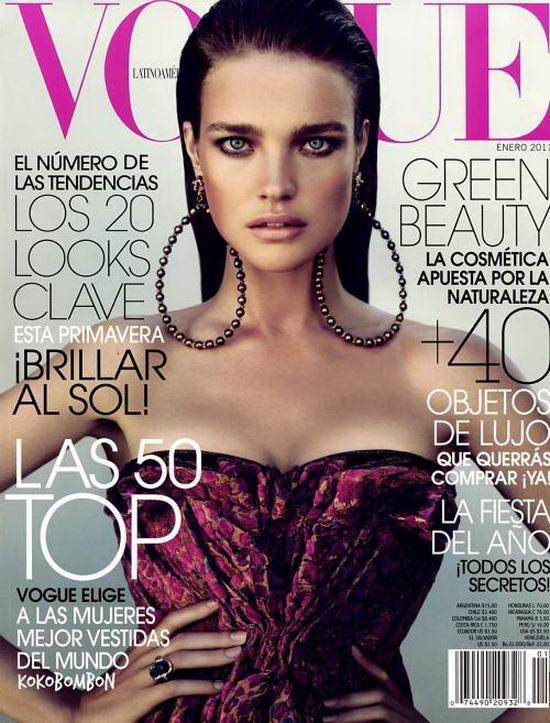 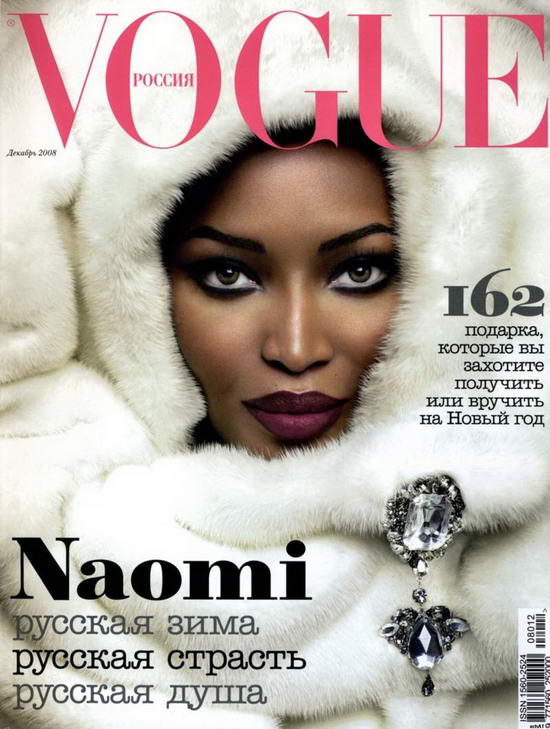 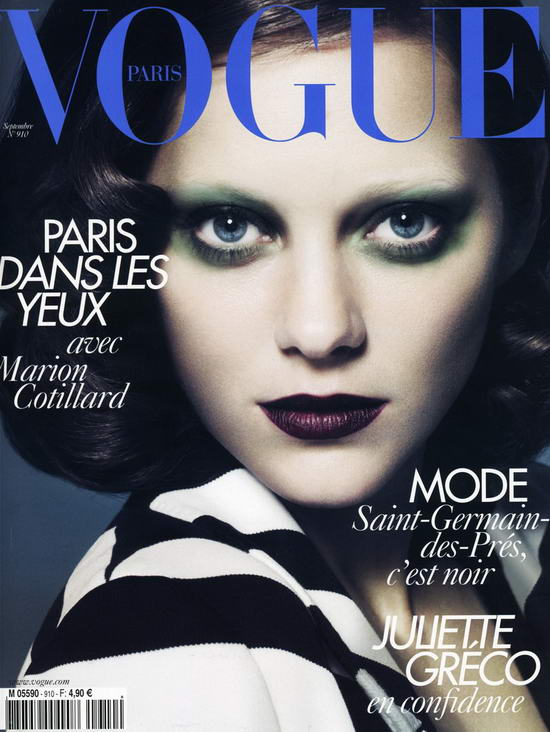 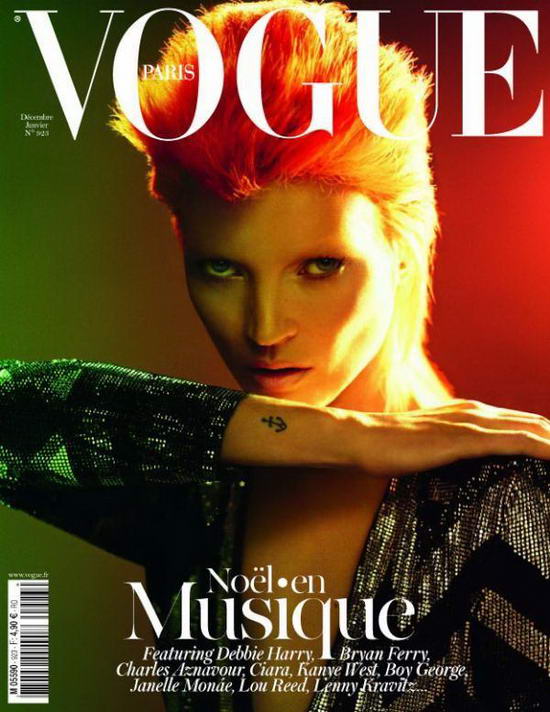