Martin Stavars is a photographer who was born in 1981 in Czestochowa, Poland. He studied economics, computer science, and photography, which he ultimately focused on.
He specializes in black-and-white cityscapes, landscapes, and night photography. He and his camera have visited more than twenty countries, with Asia holding a key spot.
His work has been showcased in numerous international competitions, and he was named “Architecture Photographer of the Year” at the International Photography Awards in New York; he also received the “Grand Prix” at the Image International in Canada and Hei Ming Prize in Tokyo. He won the first prizes in the 2008, 2009, and 2011 International Photography Awards in New York.
Martin says,’’ I’ve always been fascinated by landscapes – places that are absolutely desolate, where I can stay one on one with nature. For me, the growing joy right before pressing the shutter button as well as the possibility of interacting with the world filled with inspiration is as important as the creative act itself. This initial fascination has rapidly grown into obsession that eventually took control over my life.’’
Check out 10 Most Impressive Photos of Istanbul By Martin Stavars… 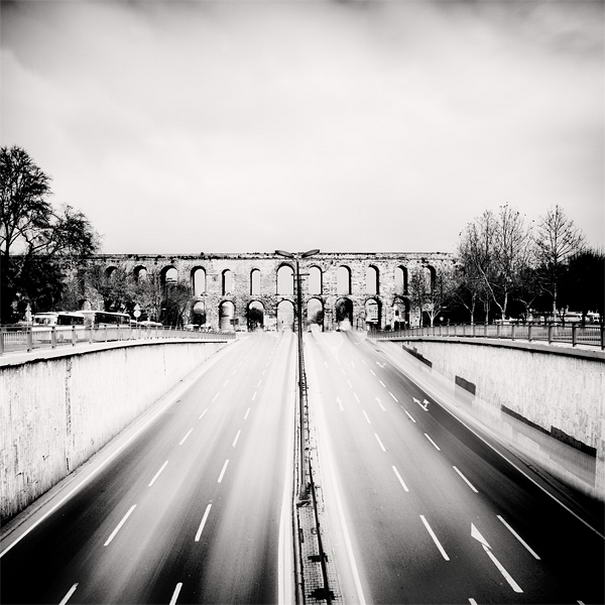 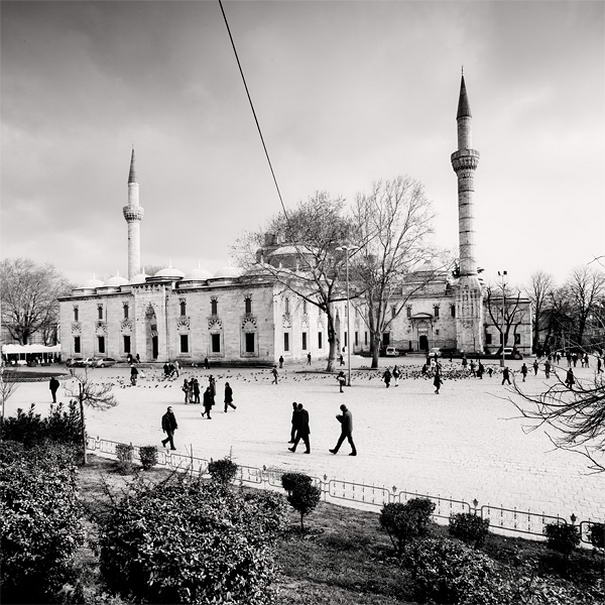 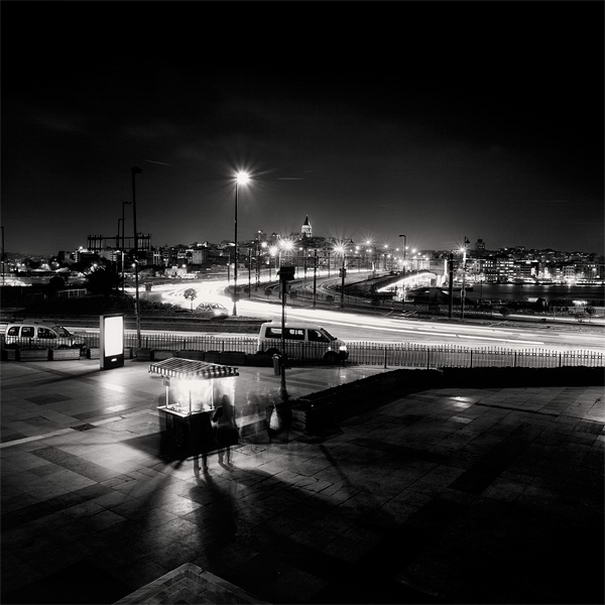 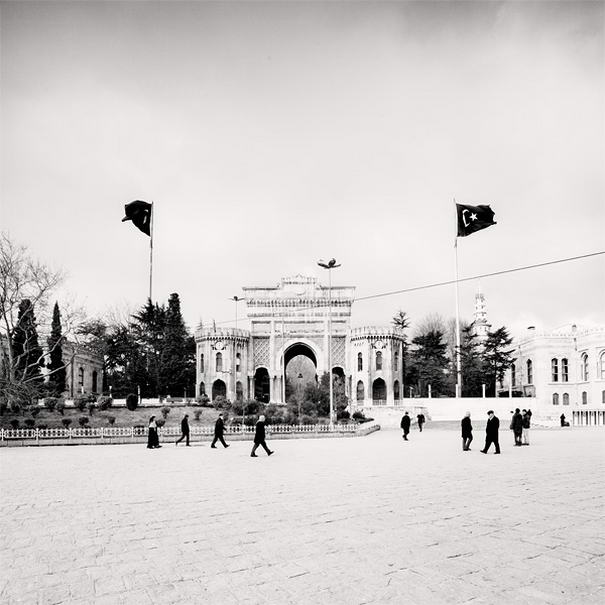 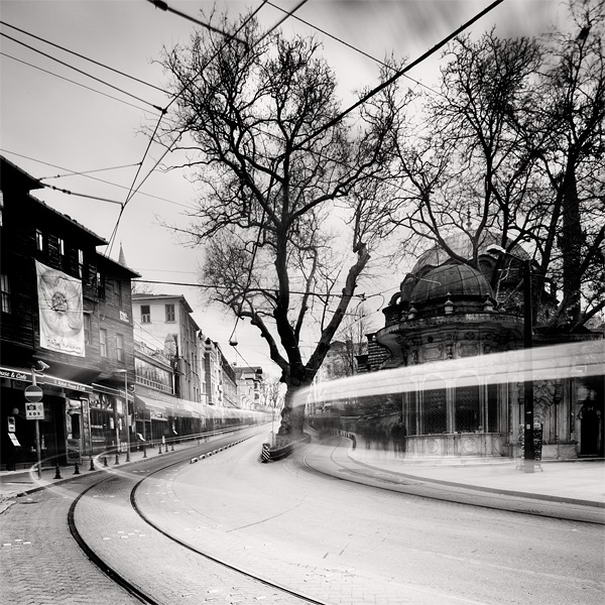 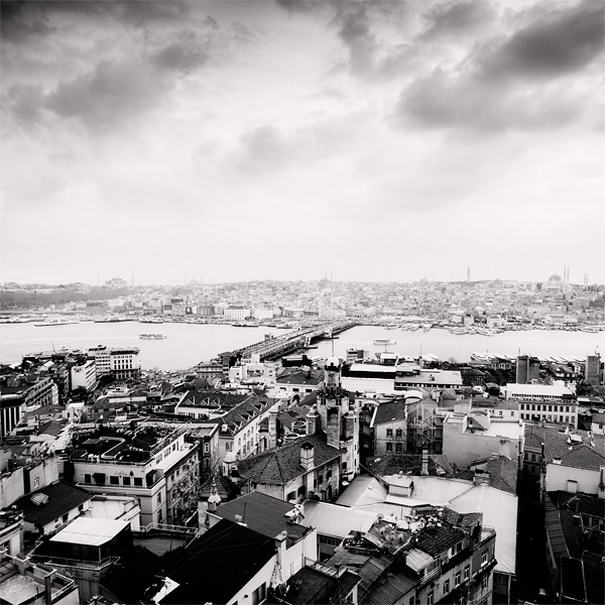 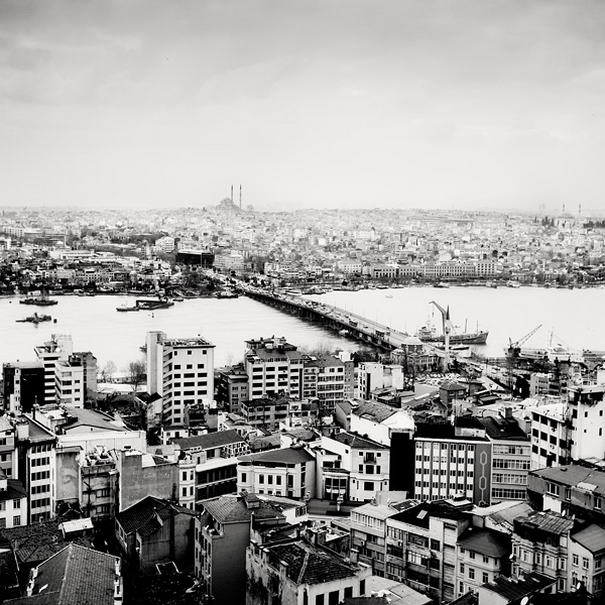 03 – Dark Side Of Istanbul By Martin Stavars 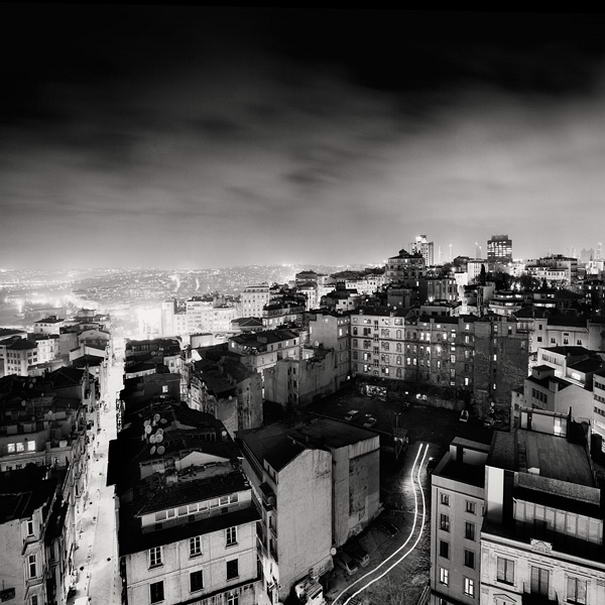 Dark Side of Istanbul 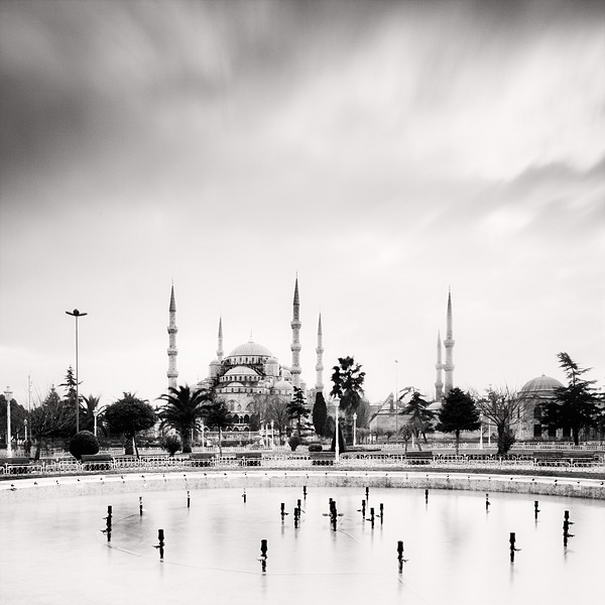 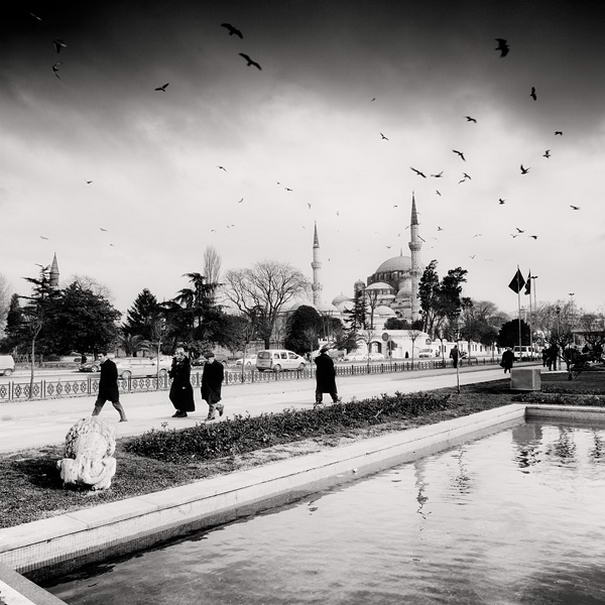