Christian Stoll is a famous talented freelance photographer who has been working since 1991. Nowadays he is working with big advertising agencies between the two worlds of New York city and Düsseldorf, Germany. From the cities of the world and the ships that traverse them, Stoll uses daring perspectives to capture today’s techno culture in motion. With a wide angle lens and the backing of major ad agencies, Stoll’s photographs become the bed upon which world-wide print campaigns are delivered. These photos are great examples for wide angle lens usage. Looking back on his career, Christian Stoll has formed a collection of photographs that he deems “epic”. Christian Stoll works for numerous global brands and companies and for their networking companies and creative agencies. These great shots are for big companies like Microsoft, IBM, DB Schenker, General Electric, BMW-Magazine and Wired Magazine. You can check Christian Stoll’s clients from his official website. Here are 10 Most Successful Futuristic Photography Examples By Christian Stoll. 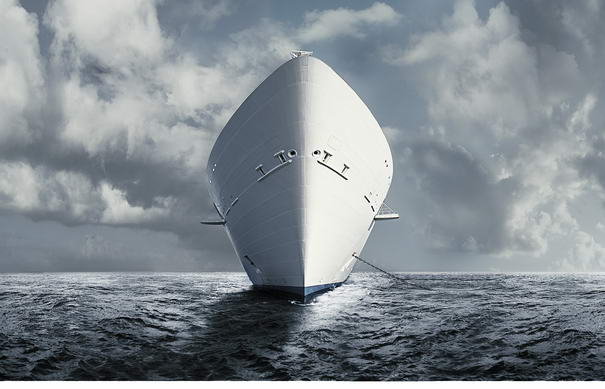 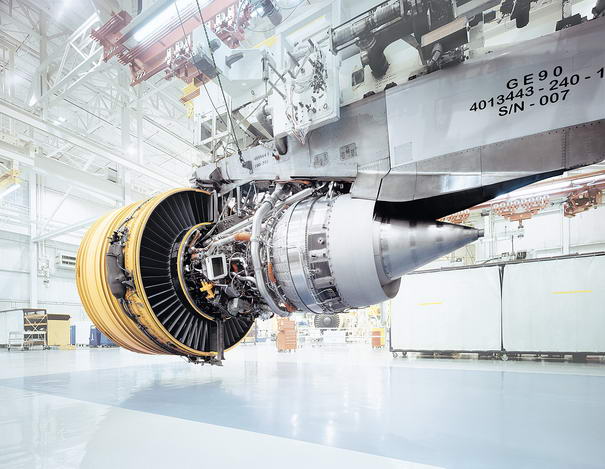 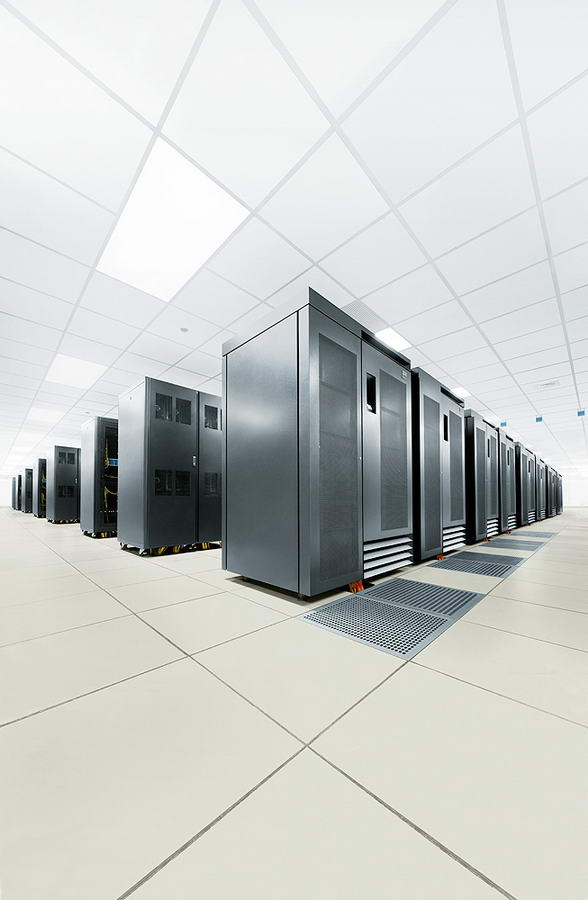 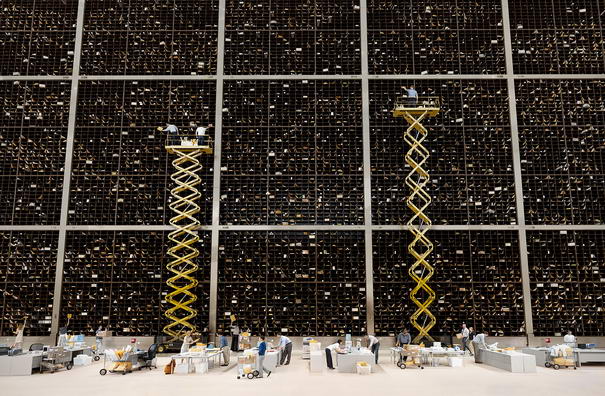 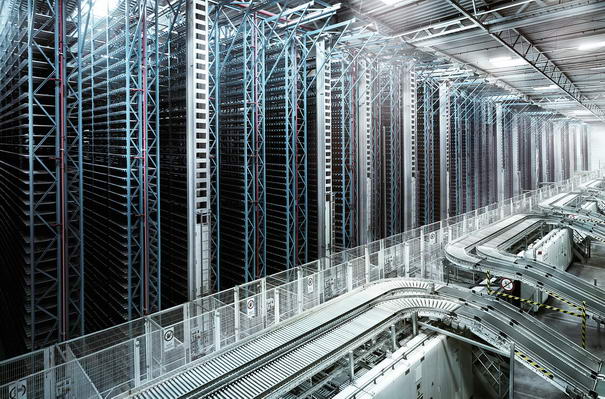 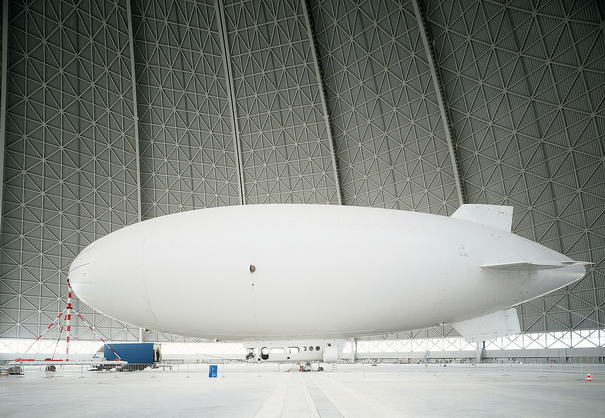 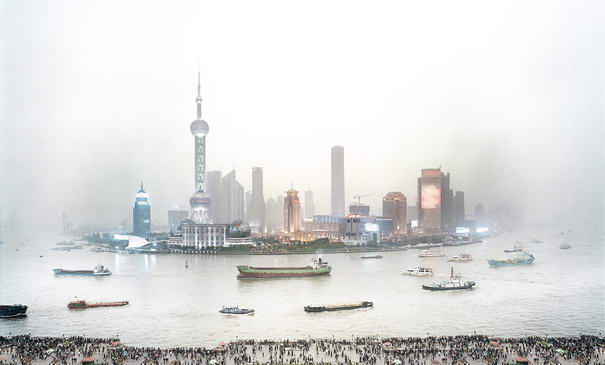 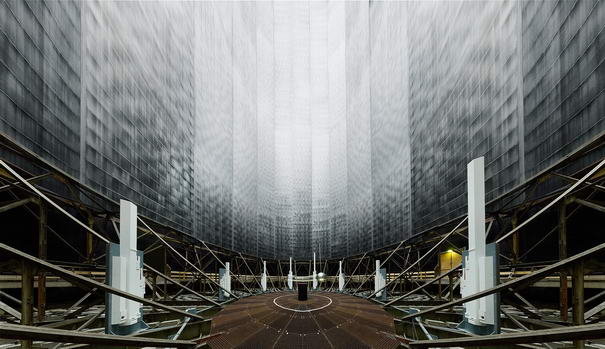 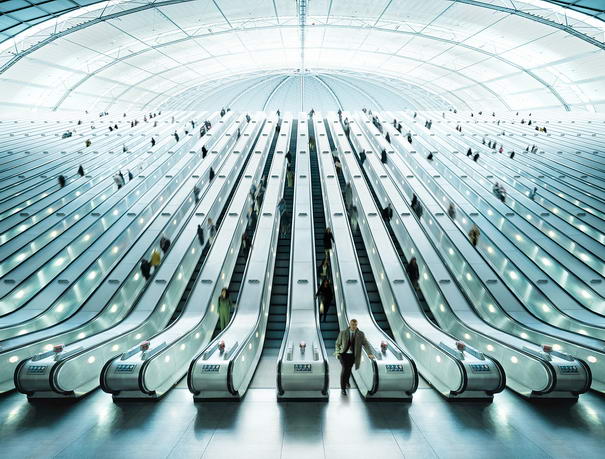 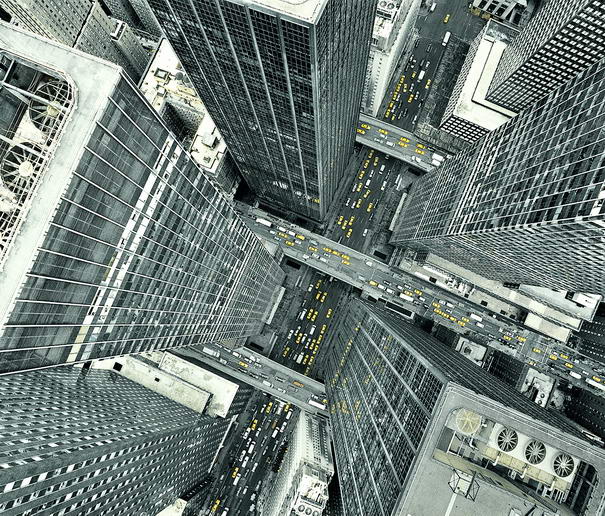