Since it is really impossible to make 10 lists of best photos, I would try to continue posting best and unforgettable photos in history in next days. Here is 10 Most Shocking Black White Photos In History … Feel free to add your examples in comments section. 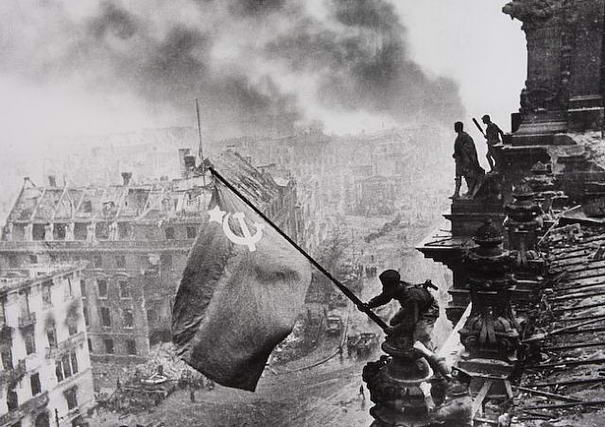 Soviet Union soldiers Raqymzhan Qoshqarbaev and Georgij Bulatov raising the flag on the roof of Reichstag building in Berlin, Germany in May, 1945.
Source: wikipedia.org 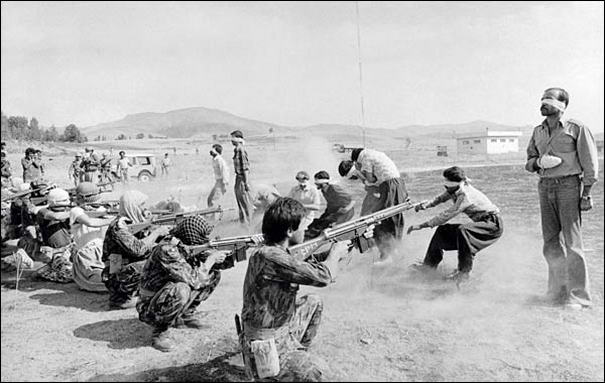 Jahangir Razmi captured nine Kurdish rebels and two of the Shah’s policemen being executed by firing squad in revolutionary Iran. 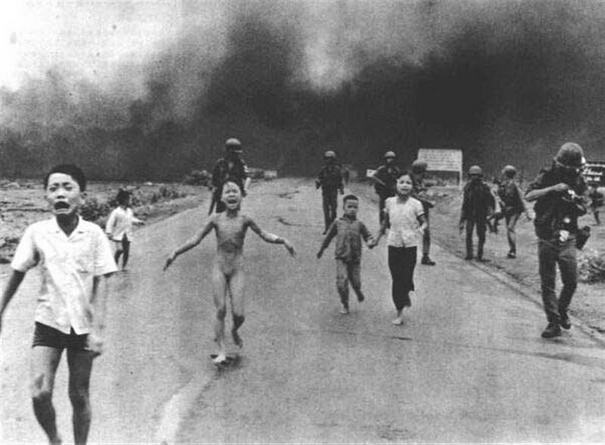 This photo of a naked and terrified young girl running towards Pulitzer prize-winning photographer Nick Ut has entered popular culture as a symbol of the horror of the Vietnam War. 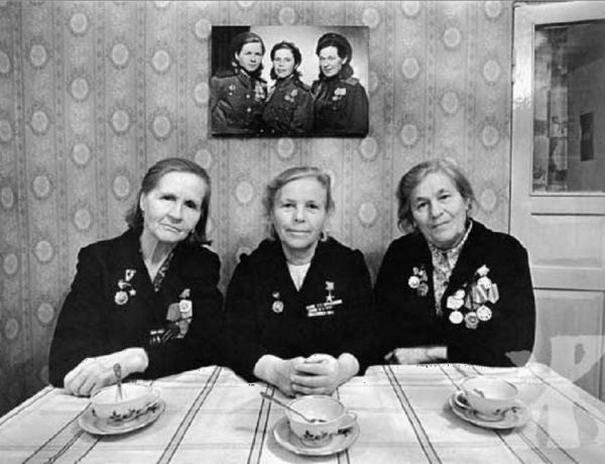 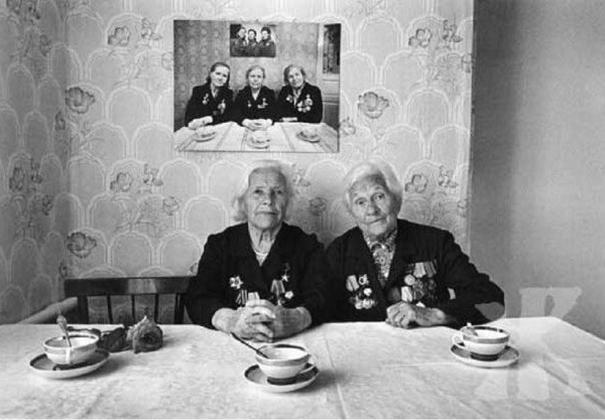 Sisters pose for the same photo three separate times, years apart. These aren’t as historical as others may be but deserve to be in any Shocking Black White Photos list. 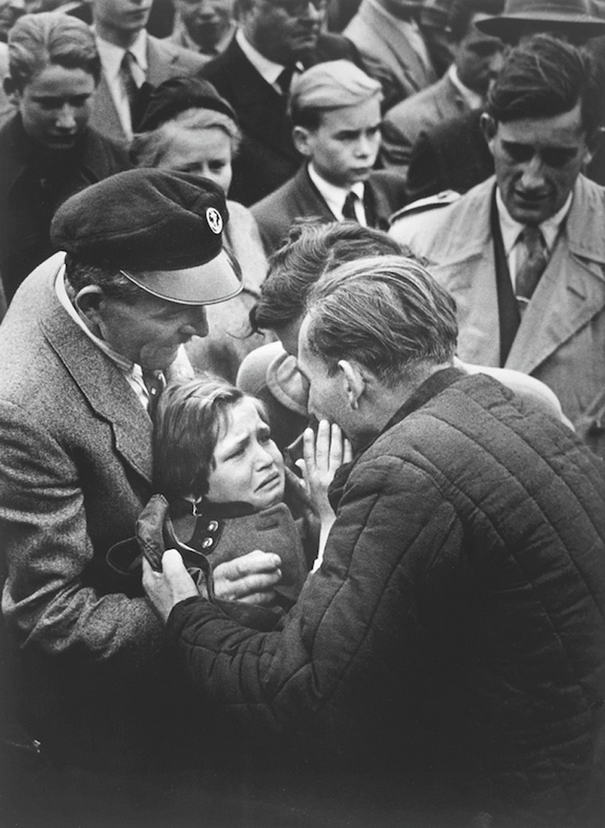 A German World War II prisoner, released by the Soviet Union, is reunited with his daughter. The child had not seen her father since she was one year old. 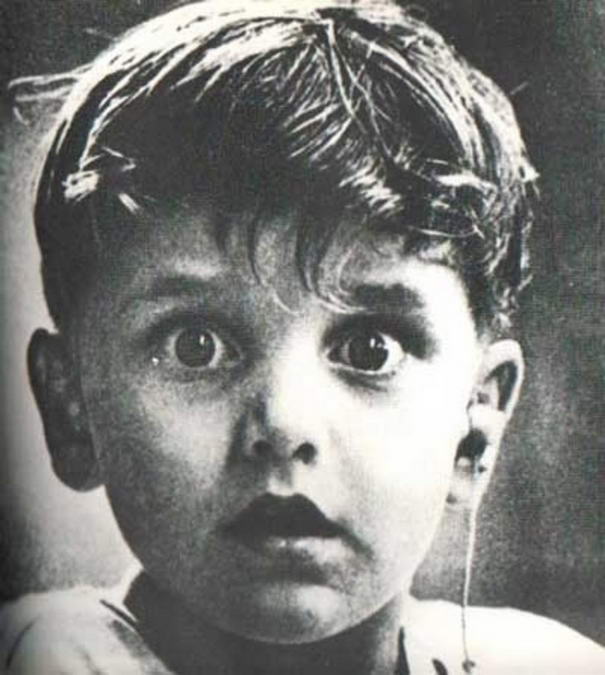 This photo was taken by photographer Jack Bradley and depicts the exact moment this boy, Harold Whittles, hears for the very first time ever. The doctor treating him has just placed an earpiece in his left ear. 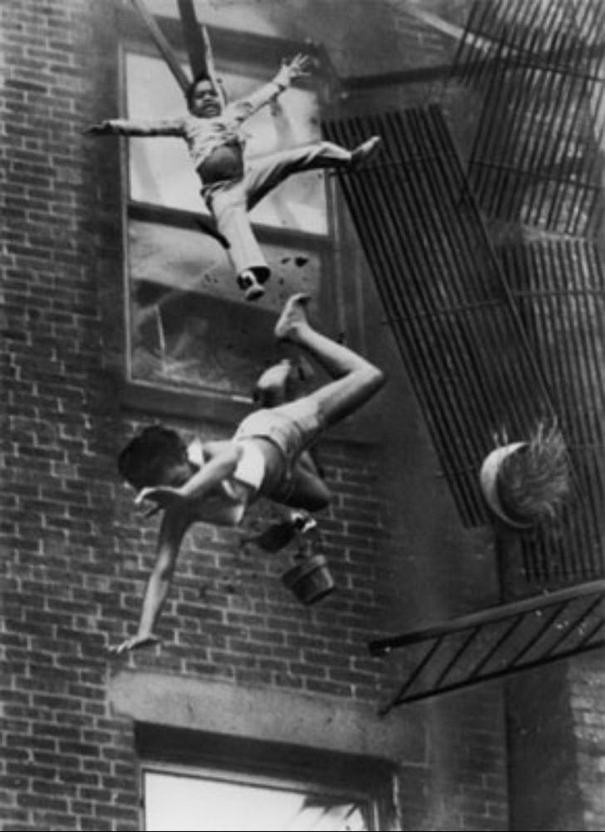 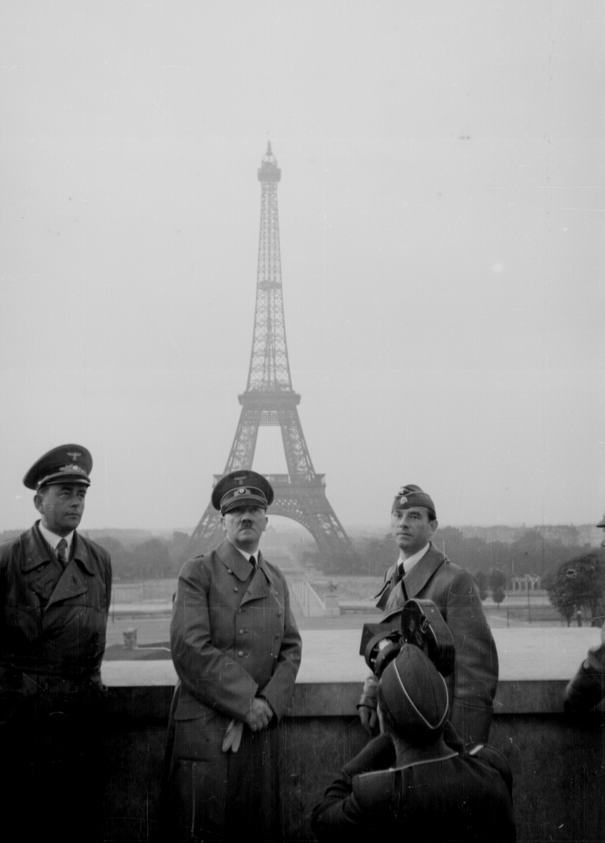 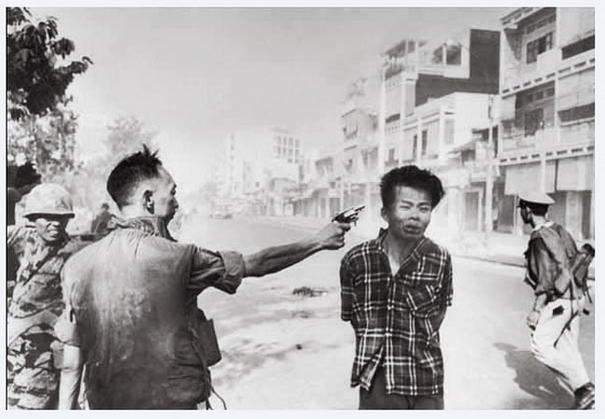 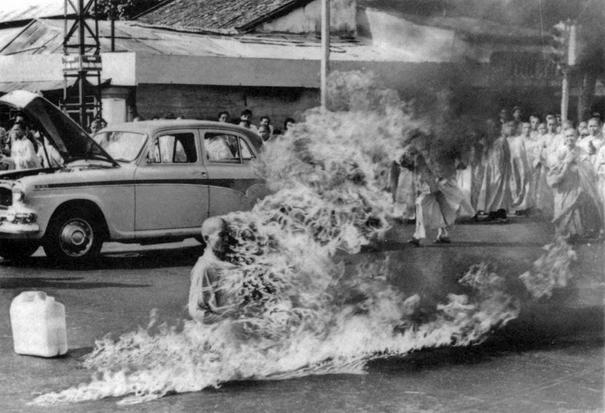