The fashion and modeling industry has an almost endless list of women with beautiful faces and flawless bodies. We are just featuring 10 of them here… 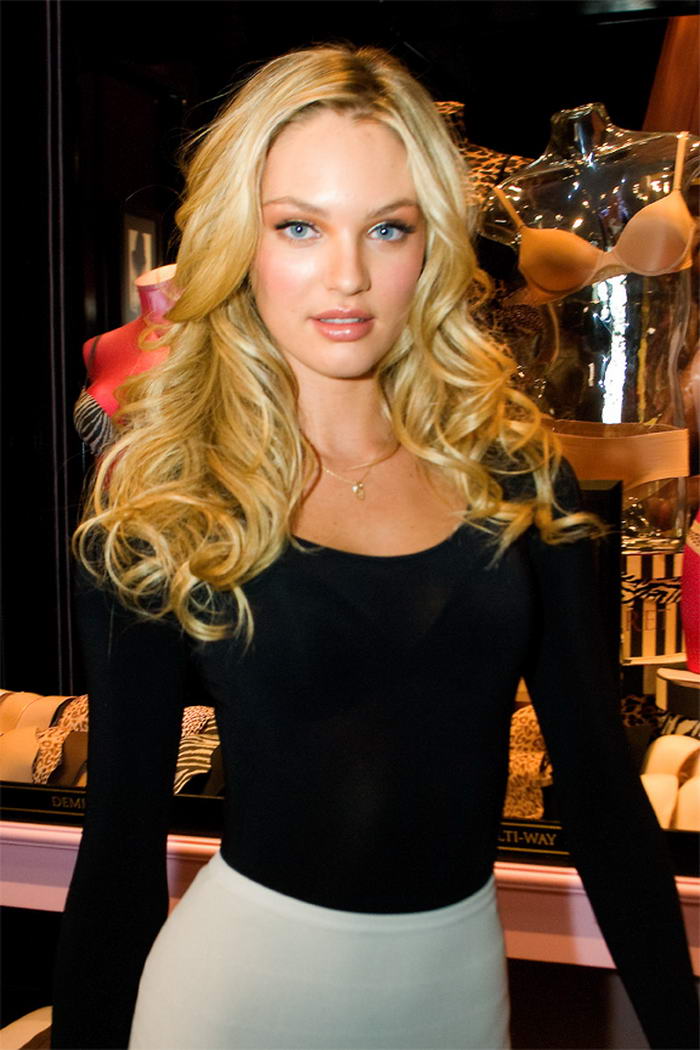 By Photobra, Adam Bielawski (Own work) [CC BY-SA 3.0 or GFDL], via Wikimedia Commons
Candice became popular in the modeling world when she started modeling for Victoria’s Secret. Her flawless face and her perfect body caught the attention of designers. She was born and raised in Natal Province, South Africa. She started modeling when she was 15 years old. Among the biggest names on her resume include Tommy Hilfiger, Michael Kors, Oscar de la Renta and those are just to mention a few. 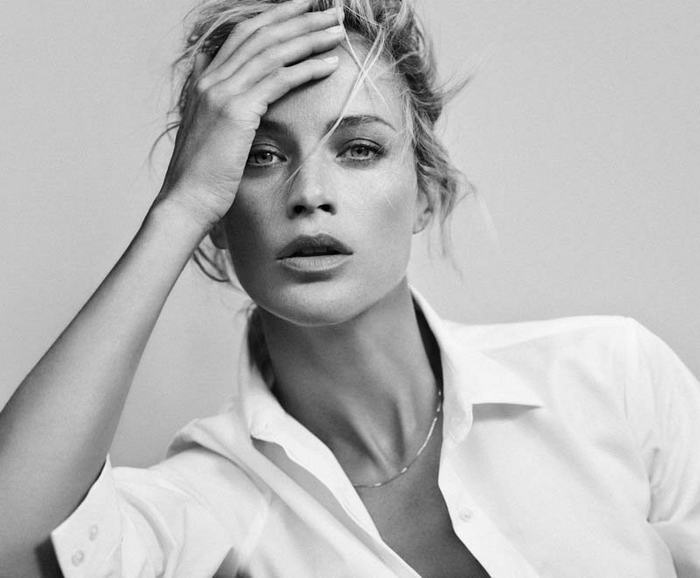 The model was born in the U.S. and raised in Panama City, Florida. At an early age, Carolyn Murphy started to take interest in the modeling world. She was enrolled by her mother in a modeling school and landed her first break when she was 16 years old. In 1998, she was recognized as Vogue’s Model of the Year. Among the major names which she has modeled for are Calvin Klein, Estee Lauder, Versace and Tiffany & Co. 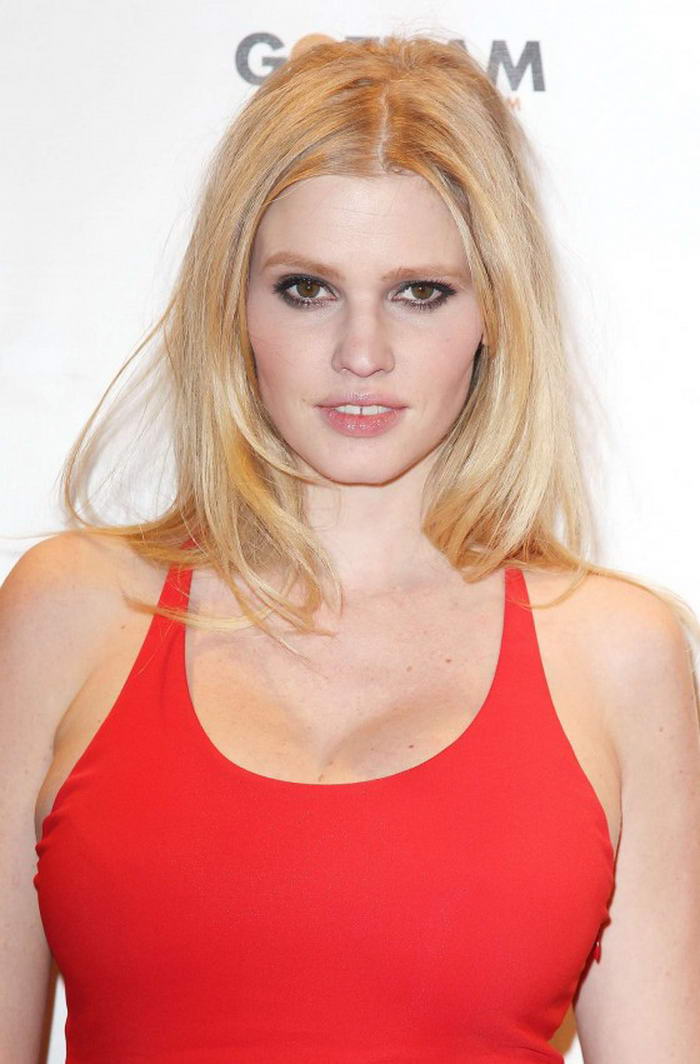 She is one of the most famous Dutch models today and her name was recently included on Forbes top earning models list.She was born in the Netherlands and grew up in a Dutch town called Mierlo.In 2006, Lara Stone signed her contract with IMG Models, a premiere modeling agency. This kicked off her career and soon she was strutting down the runways for Givenchy and Calvin Klein. 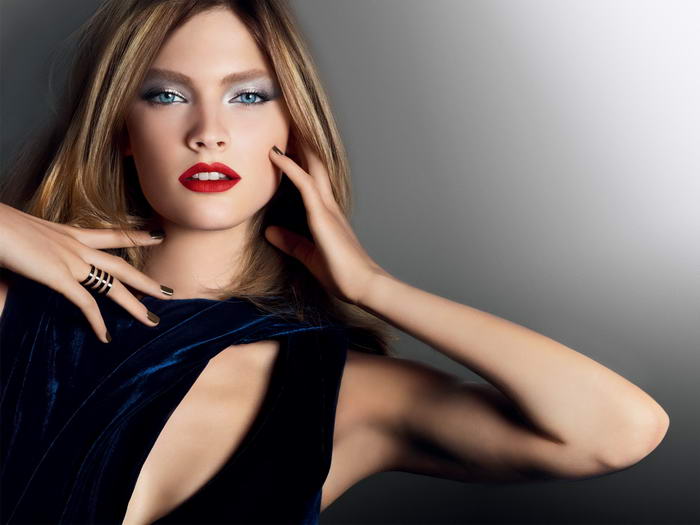 Constance Jablonski is a French Model who was born in Lille, France. It was in 2006 when her modeling career began to bloom and this happened when she joined the French Elite Model Look of 2006 .When she was young, she wanted to become a professional tennis player. For almost 10 years, Constance was actually competing professionally. 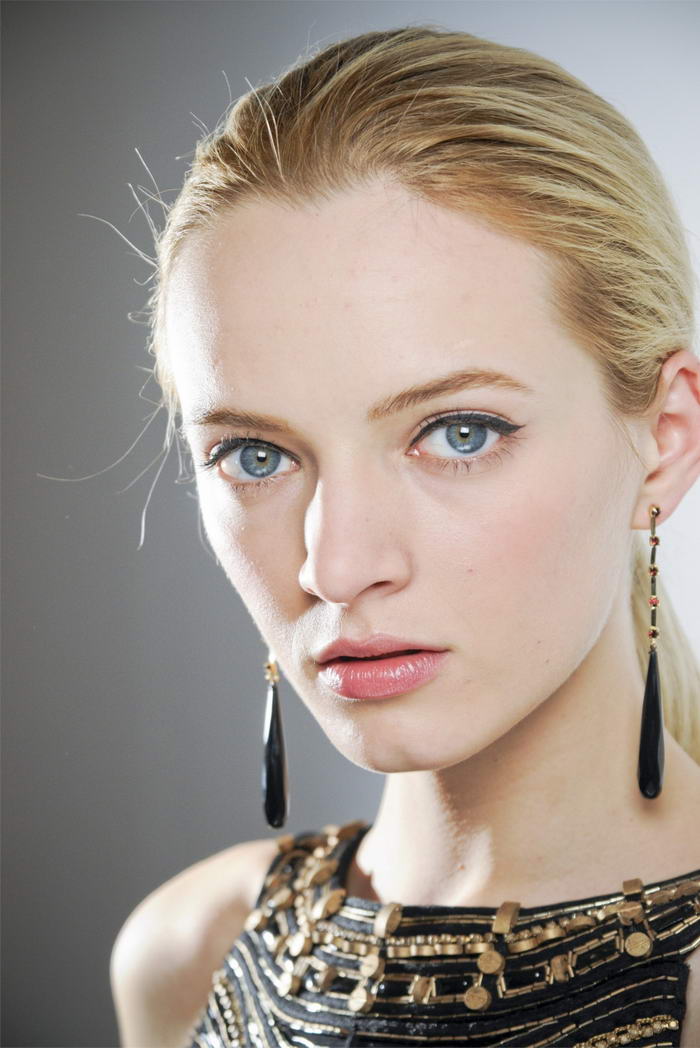 The beautiful model was born in Moscow, Russia, but she grew up in Benin, Africa. Her exceptional beauty caught the attention of many famous designers. However, her skills and talent do not end there just yet because she is also a photographer and a movie actress. 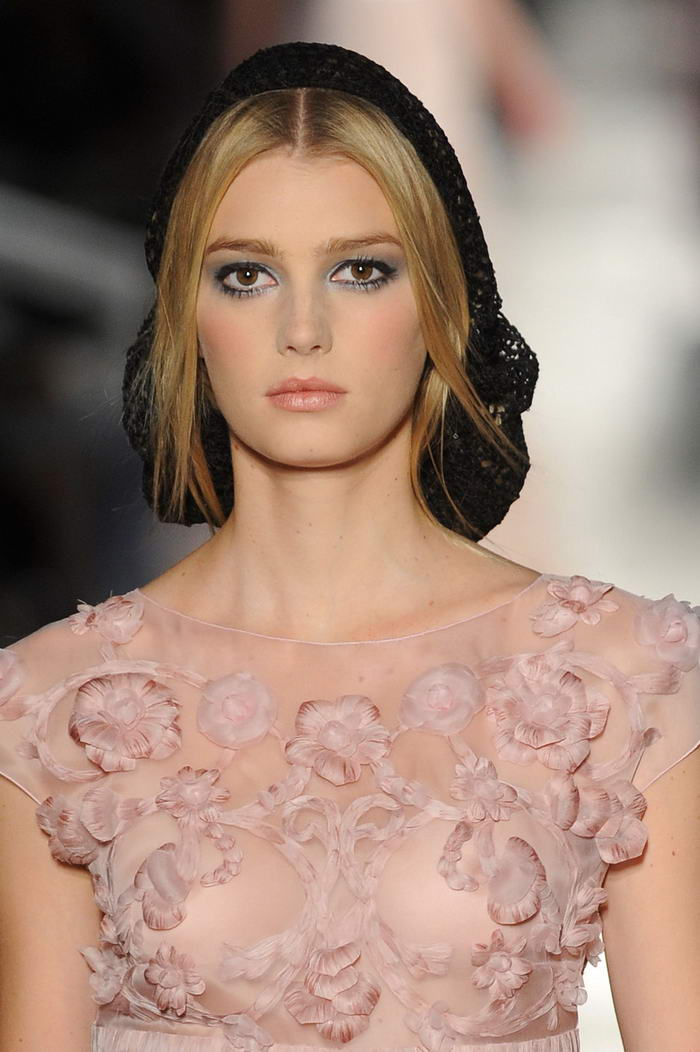 She was born in Martinique, France and she started modeling when she was only 13 years old. Sigrid Agren may have taken a break for a few years when she decided to pursue higher education, but when she came back to the industry in 2008, she was welcomed with open arms once again. Since then, she has modeled for Calvin Klein, Ralph Lauren, Donna Karan and Yves Saint Laurent. 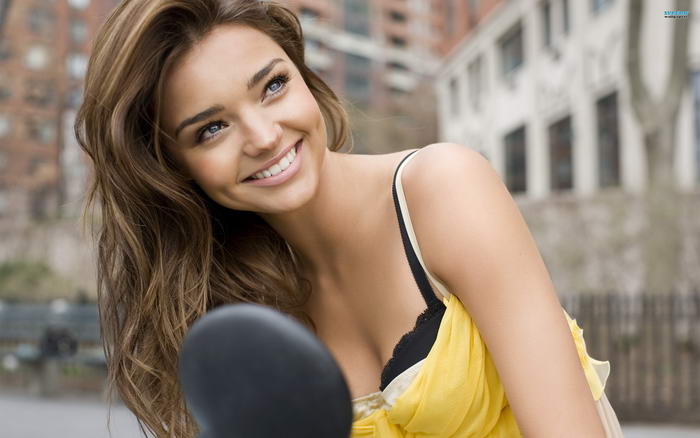 In 2007, Miranda Kerr impressed the world with her beauty during the Victoria’s Secret fashion show. She was born and raised in Australia. As a kid, she knew the ropes of the farm and even rode horses. Interestingly enough, she grew up to be a very graceful and gorgeous model.

Doutzen Kroes was born in Friesland, Netherlands. It was the Paparazzi Model Management in Holland which paved way to her career in New York. Aside from doing Victoria’s Secret, she also modeled for prestigious designers such as Versace, Valentino and Gucci. She appeared on many covers of prominent magazines across the globe. 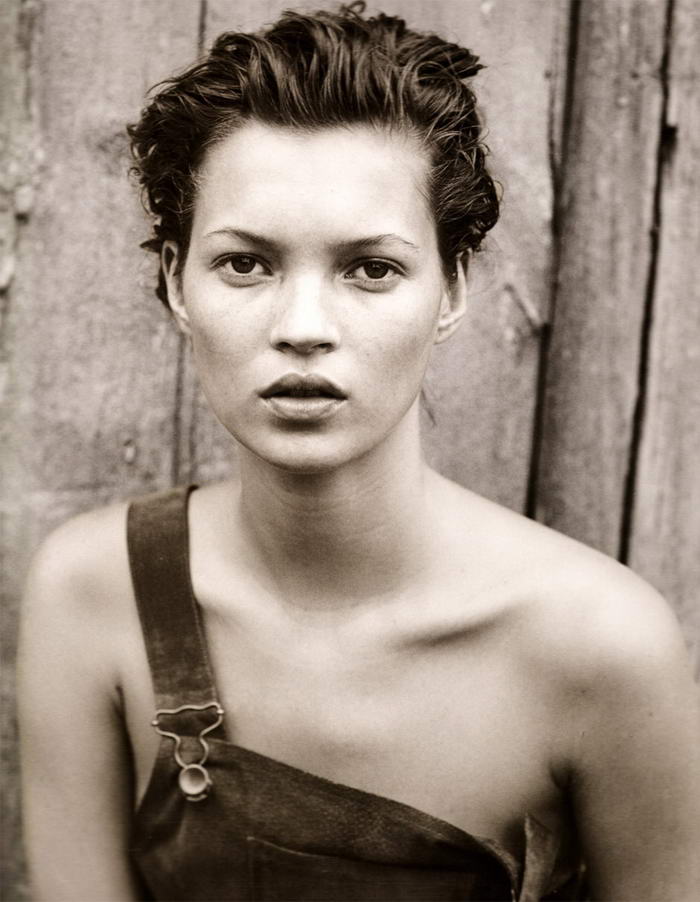 She was born in Surrey, England and her talent got her to the list of highest paid models in the world. She was discovered at the age of 14. She made a buzz in the modeling world when she started because she was styled to rebel against the stereotypical supermodel image. During the time when models are aiming for the flawless look and perfect body, she rocked a messy yet fashionable image. 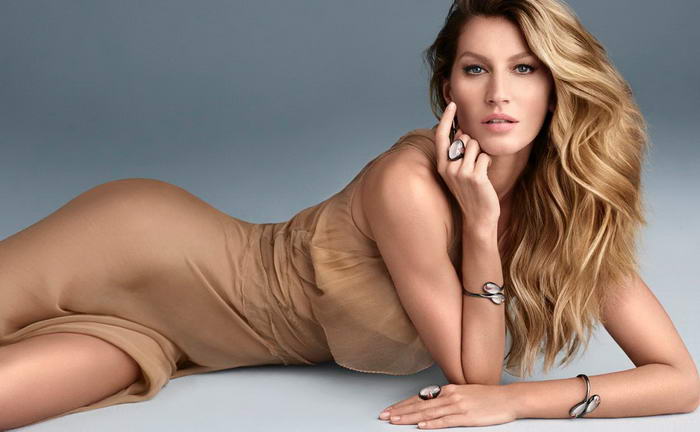 The Brazilian model became famous in the early 1990’s. On top of all her modeling achievements, she managed to add film acting and producing in her list of accomplishments.
Her name is known across the globe and she has definitely gone a long way from being a Victoria’s Secret model.