It is really impossible to determine who qualified as most popular from the candidates available. This list can be acceptable as a random list. Singers,politicians,celebrity stars and other honorable women. Here is a non official list of 10 most famous women in history. 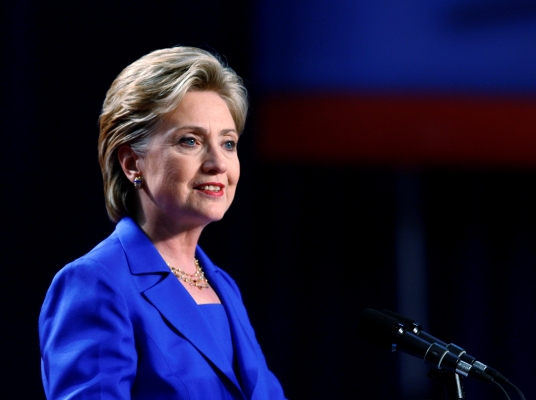 Hillary Clinton, First Lady as wife to President Bill Clinton (1994-2001). She was an attorney and reform advocate before moving to the White House. Then Hillary Clinton, made history by being elected to the Senate and running for President herself. She is the 67th United States Secretary of State today. 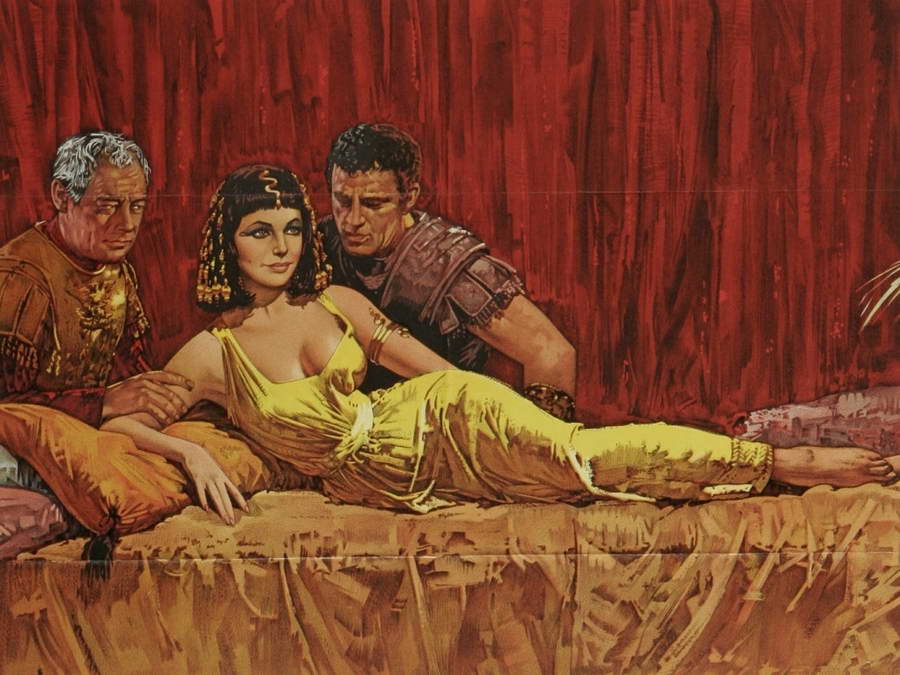 Cleopatra was the last Pharaoh of Egypt. The most well known by far of the queens called “Cleopatra”, she is the one usually meant when this name is mentioned. Cleopatra was a woman of intelligence and charisma, later celebrated as a great beauty. 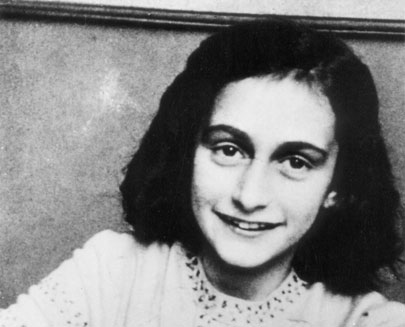 Anne Frank was a young Jewish girl in the Netherlands.She kept a diary during the time when she and her family were hiding from the Nazis. Unfortunately she didn’t survive her time in a concentration camp, but her diary has become one of the world’s most widely read books. She was the most discussed Jewish victim of the Holocaust. 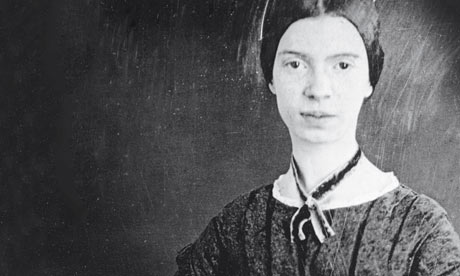 Emily Elizabeth Dickinson was an American poet who lived between (1830 – 1886). She wrote hundreds of poets like “Because I Could Not Stop for Death”, “Heart, we will forget him!”, “I’m Nobody! Who are You?”, and “Wild Nights! Wild Nights!”. She wasn’t recognized that much till her sister discovered her cache of poems after she is dead. 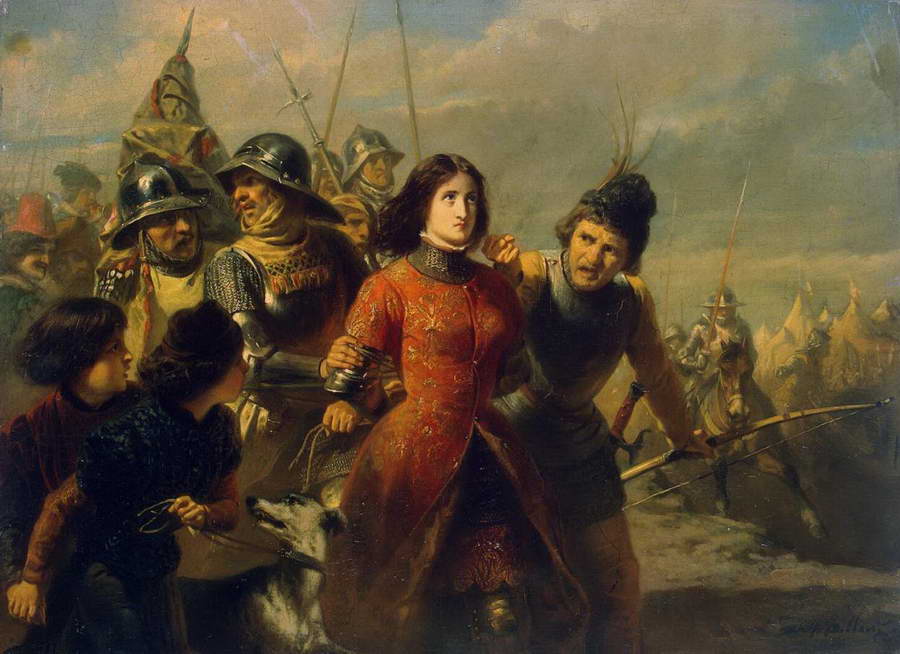 Joan of Arc, nicknamed “The Maid of Orléans” , is a national heroine of France and a Roman Catholic saint. She was burned at the stake after she helped restore the King of France to his throne. She was later canonized. 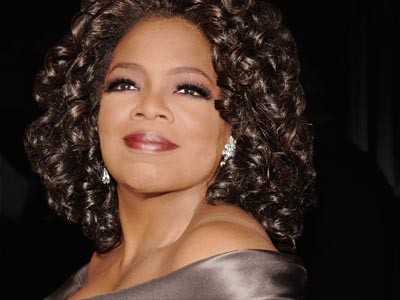 Oprah Winfrey, is an African-american talk show host.She is also one of America’s most successful business people and a philanthropist. 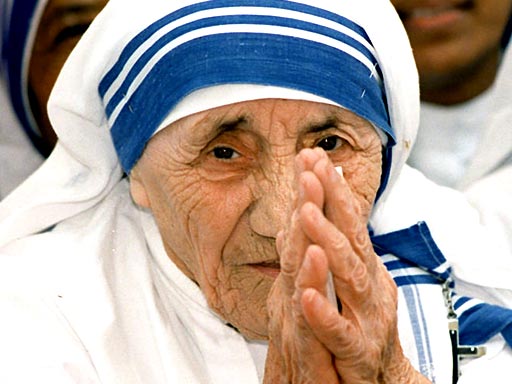 Mother Teresa was a Roman Catholic nun of Albanian ethnicity and Indian citizenship, who founded the Missionaries of Charity in Calcutta. . For over 45 years, she devote herself to caring for the sick and poor. She won the Nobel Peace Prize for her work. 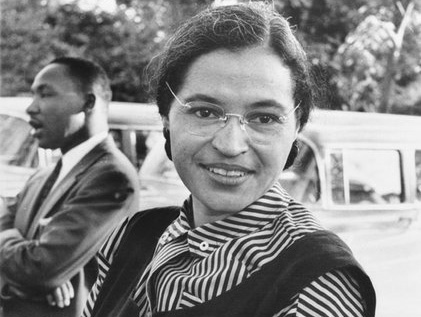 Rosa Louise McCauley Parks (1913-2005) was an African-American civil rights activist, whom the U.S. Congress called “the first lady of civil rights”, and “the mother of the freedom movement”. 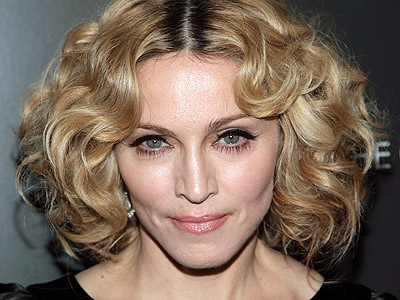 Madonna (born Madonna Louise Ciccone; August 16, 1958) is an American singer, songwriter, actress and entrepreneur. May be she isn’t as important as Mother Teresa, but her fame is known all over the world more than her. Probably that’s because she is an hard worker and doesn’t stop to produce new materials even she is getting older. Basically an icon. Marilyn Monroe, actress who was discovered while working in a World War II defense plant, epitomized a certain image for women in the 1940s and 1950s. She starred in a number of commercially successful motion pictures during the 1950s.