This weekend will see the marriage of one of the world’s most eligible bachelors – George Clooney – to his barrister fiancée Amal Alamuddin. For decades many ladies around the world have had their eyes on this silver fox as the ‘ideal man’. Now that he’s officially off the market, who will replace him? Here’s a look at some of the other unmarried rich, successful, handsome men who might be able to step up and fill George Clooney’s shoes. 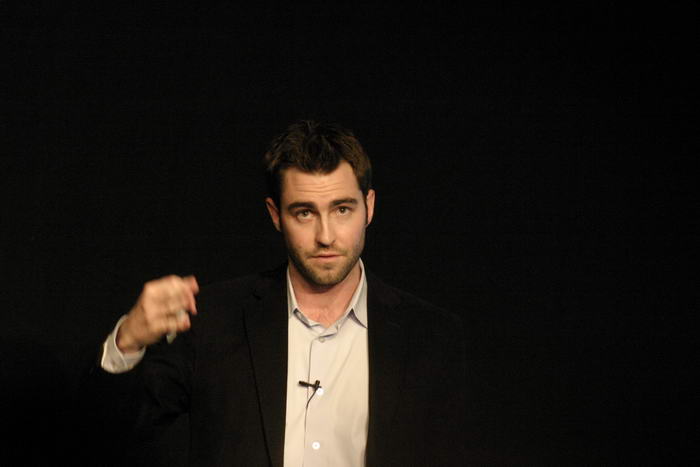 You might not recognise his name, but that’s no reason not to be included on the list of most eligible bachelors. That’s especially true when you consider that he’s the founder and CEO of the fantastic website that is change.org. The 34 year old started the business after hearing comments which were made when one of his brothers came out as gay. A family man who’s generous as well as devilishly handsome…what’s not to like?

This blue-eyed boy has dated some beautiful women in the past, including Jennifer Esposito and current girlfriend Suki Waterhouse. That said, if you do catch his eye, he can bring a cool $28 million to the table, along with a home in L.A. itself. The only downside? He still lives with his mother. Oh well, nobody’s perfect, but he’s pretty darn close! 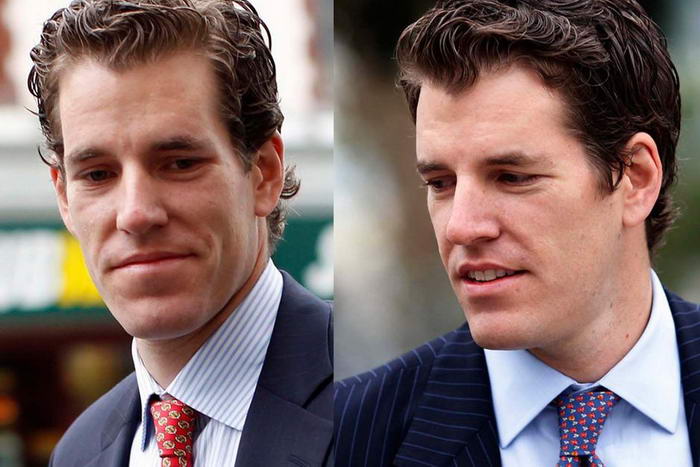 We’re going to group these two together as quite frankly it’s too difficult to tell them apart. The Winklevoss twins are best known as the duo who sued Mark Zuckerberg for stealing their idea of a social network and turning it into Facebook. These guys are the complete package. Aside from being extremely savvy, smart businessmen, they’re nice and tall (they both measure well over six feet), and they’re sporty too. They represented the United States in rowing at the 2008 Beijing Olympics. Is there nothing these men can’t do?

We all remember Pippa Middleton’s bottom at the wedding of her sister Kate to Prince William. One member of the family who didn’t steal quite so much of the limelight is brother James – who is very much still unmarried. His eyes are enough to melt even the stoniest of hearts, but his upsides don’t end at his looks. He runs his own company which makes cakes and cake kits, which means he must be pretty good in the kitchen. Get in line, ladies.

There are very few men who achieve real success at a young age. Those that do usually get snapped up very quickly, as they become rather desirable! Not so with Nikolai von Bismarck. The 27 year old is an extremely talented photographer, who had his first pictures published in Tatler magazine before the age of 20. He has worked with some of the biggest names in the photography industry, including Mario Testino and Annie Leibovitz. As if all that wasn’t enough, he has royal connections too – there were rumours of a romance with Great Britain’s Princess Beatrice after he took some official photographs for her birthday. If he’s good enough for a princess, he’s good enough for us! 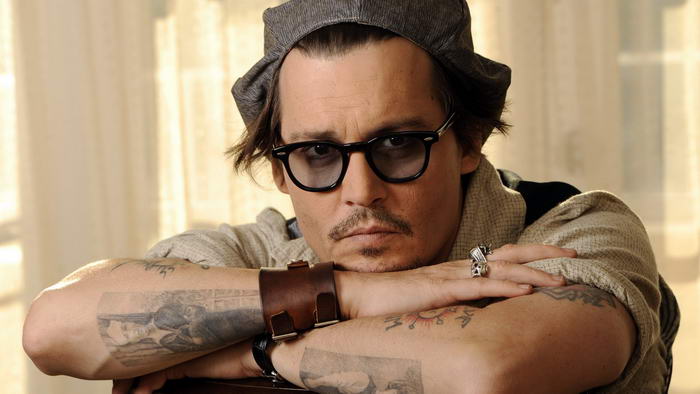 It’s only fairly recently that Johnny Depp has been able to join the ranks of most eligible bachelors; he split from Vanessa Paradis, his wife of 14 years, in 2012. He may have been married twice before (including to Lori Anne Allison in the 1980s), but his major drawback may be that he appears to have some commitment issues. He has been engaged to no less than four other women, not including his wives. With a jawline that striking, there had to be a catch somewhere! Nevertheless, he remains one of Hollywood’s most desirable men and most eligible bachelors. 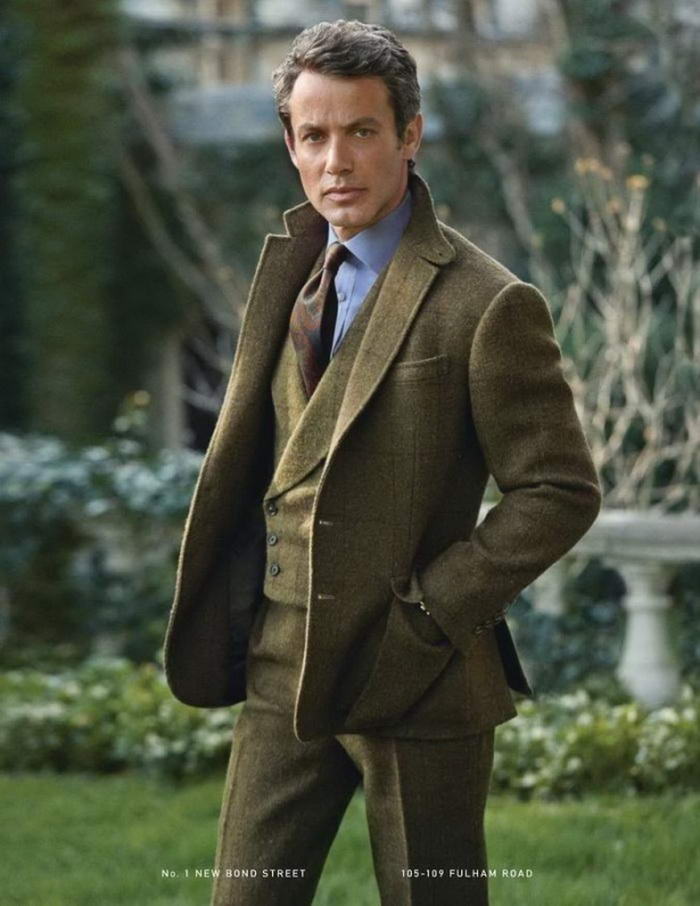 You might recognise this handsome man’s father: Ralph Lauren. Andrew is the oldest of the famous fashion designer’s three children, and the most ravishing. He may be 45, but his features look as though they have been chiseled by a master sculptor. He’s a very successful film producer; with his father’s business thrown into the mix, you can have a fabulous dress to wear to all those film premières!

It wouldn’t be a list of most eligible bachelors without an athlete making an appearance. Michael Phelps has won more Olympic medals than any other person in history, which is an incredible achievement. He’s a swimmer, so he has a rather impressive set of muscles. Standing at six feet four inches tall, it’s a wonder he hasn’t been snapped up already!

With a name as distinctive as this, it’s no surprise that Patrick Schwarzenegger is the son of bodybuilder-turned-actor-turned-politician Arnie. He has definitely inherited his father’s suave good looks, which will make any woman go weak at the knees. At the age of 21 he’s still very young, but he already runs his own pizza restaurant in California. I’m sure you’ll agree that you can’t get much better than a dishy guy from an influential family (he’s even related to the Kennedy family) who can feed you pizza!

Coming into the number one spot of most eligible bachelor is none other than Prince Harry, fourth in line to the British throne. He is the ultimate bachelor, and a worthy winner of the crown. He has enough class and sophistication that it’s still very clear he’s a member of the royal family, but not too many of the responsibilities that he gets tied down. He is widely regarded as an incredibly down-to-earth, personable chap, who is constantly involved in charitable work with wounded heroes. This side just makes him all the more attractive, which is perfect as he hasn’t yet tied the knot. So ladies, who’s up for becoming a princess?