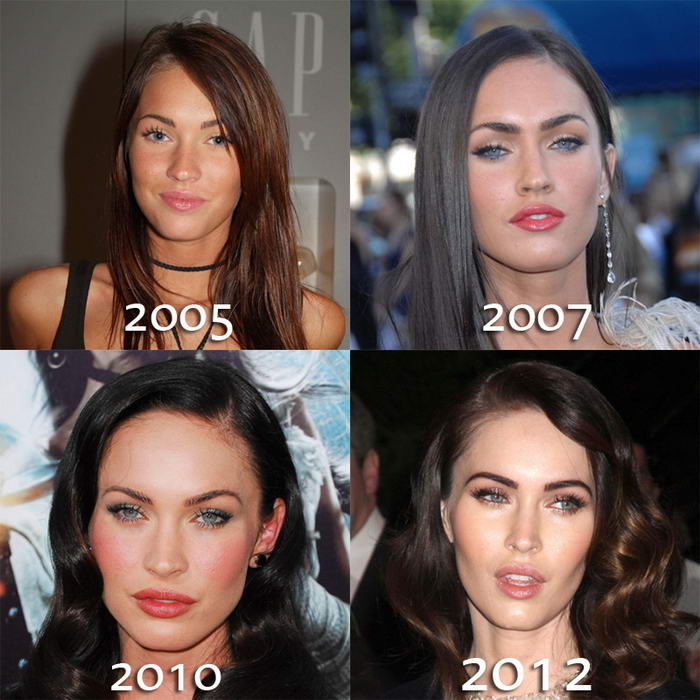 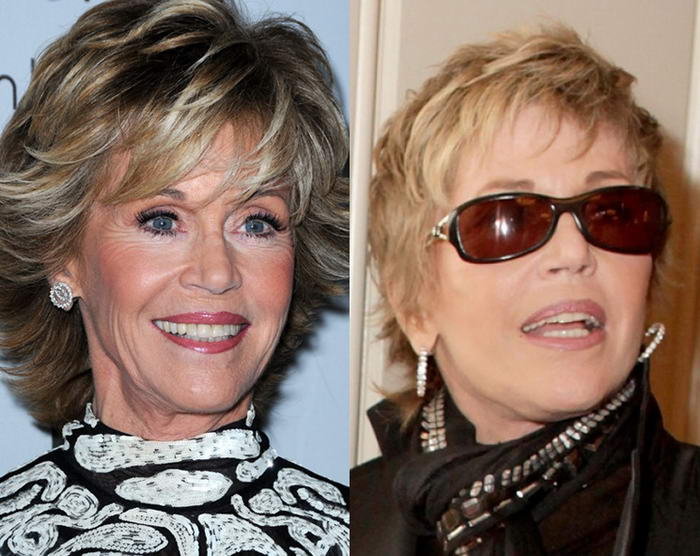 Jane Fonda, who had acted in Monster in Law, looks even better than she had been looking some 10 years before. The changes in the chin and cheeks are visible, and her surgery has been offering the desired results. 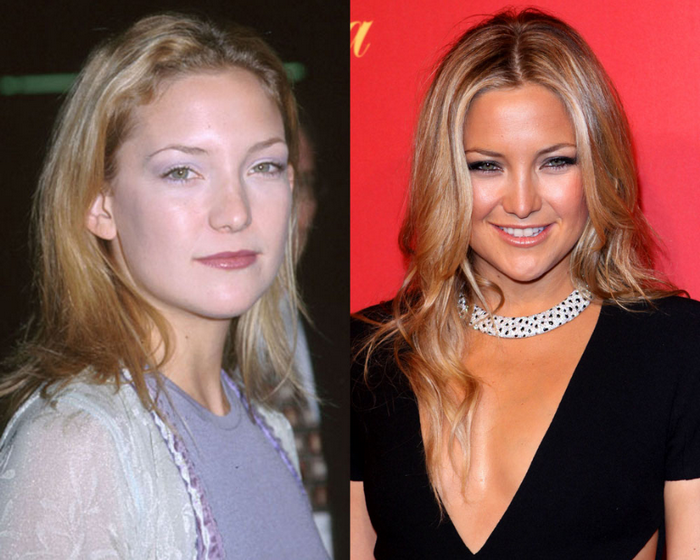 For most people, it is a surprise to see Kate Hudson in this area. However, she has gone for breast augmentation, and it has been done by none other than Garth Fisher, the most popular cosmetic surgeon in Beverly Hills. He had done a perfect job, and her breasts now look perfect and natural. 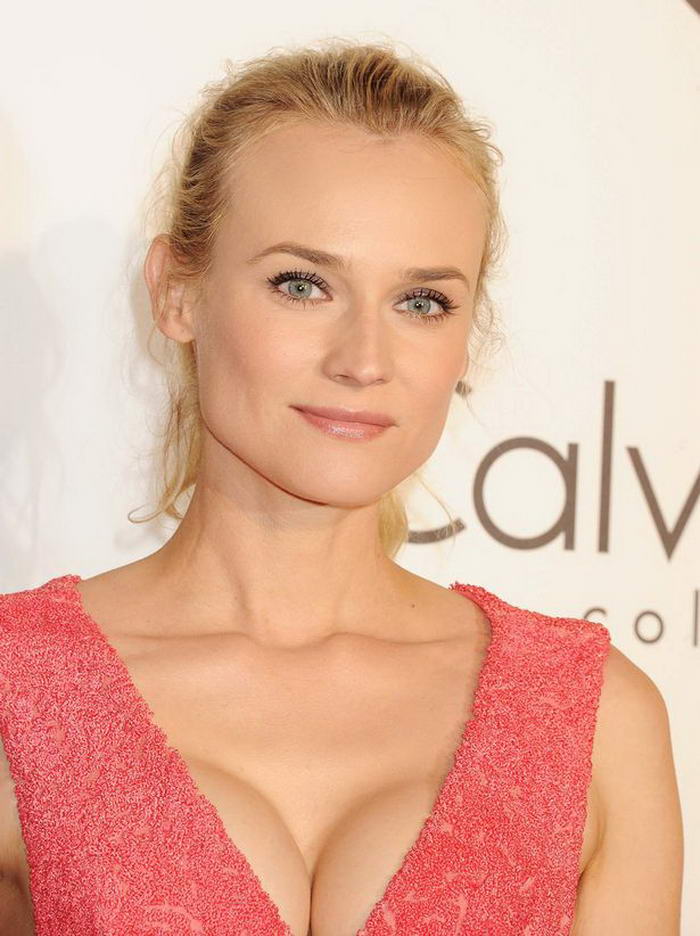 Diane Kruger is another celebrity who has gone for breast augmentation surgery. Her new implants offer a perfect look, and they do not look big or too small. In fact, they are in the right size, to attract fans. 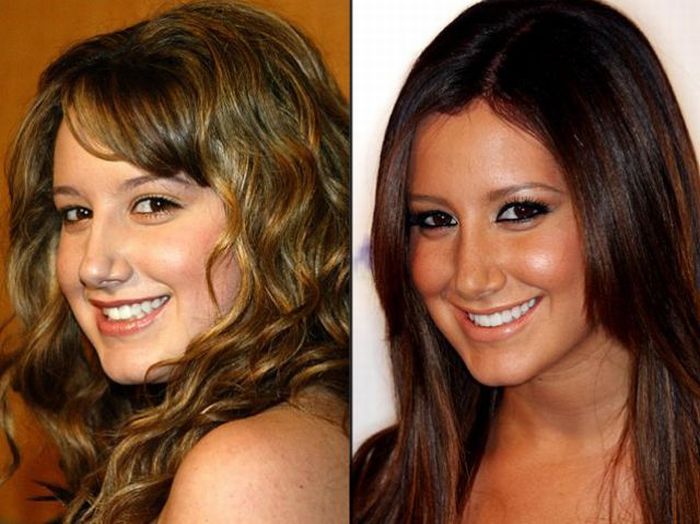 Ashley is the first star in this list, who is the most young celebrity to have undergone a cosmetic surgery. This Disney star went for rhinoplasty for a deviated septum. If these technical terms do not make sense to you, then in simple words, she had undergone cosmetic surgery to get her nose right. She proves that age is no restriction to improve looks under the knife. 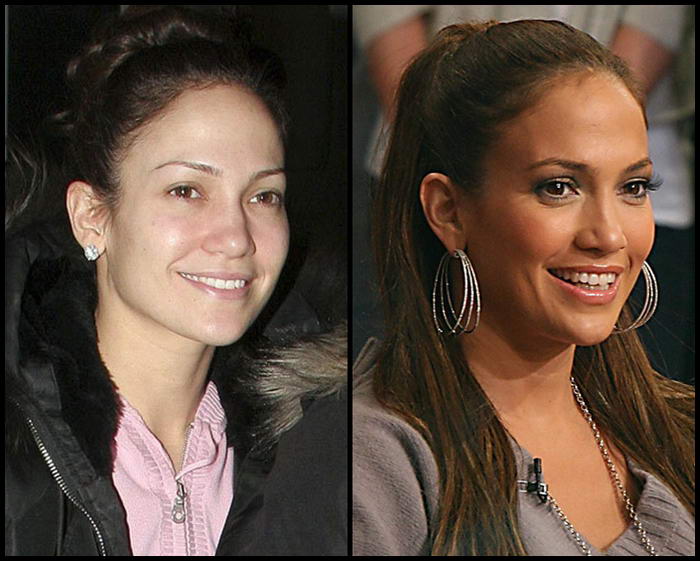 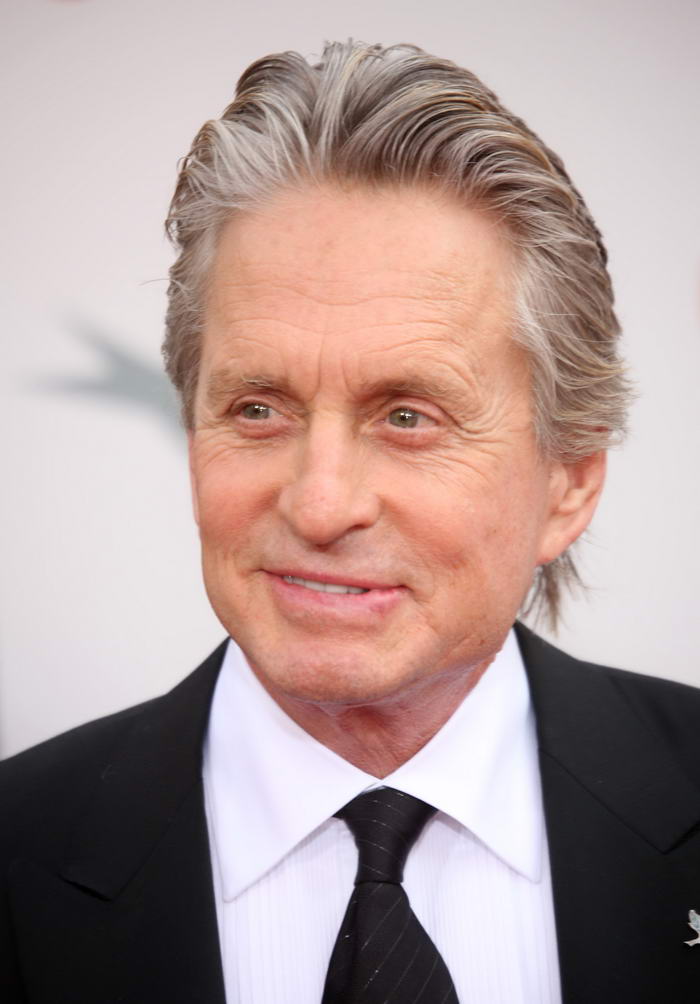 With all the things Michael Douglas had to handle from his cancer, his wife’s bipolar disorder and his son’s imprisonment, he looks befitting an aging icon of Hollywood. Though his cosmetic surgery has not removed all his wrinkles, he has gotten the look of the one who is aging gracefully. 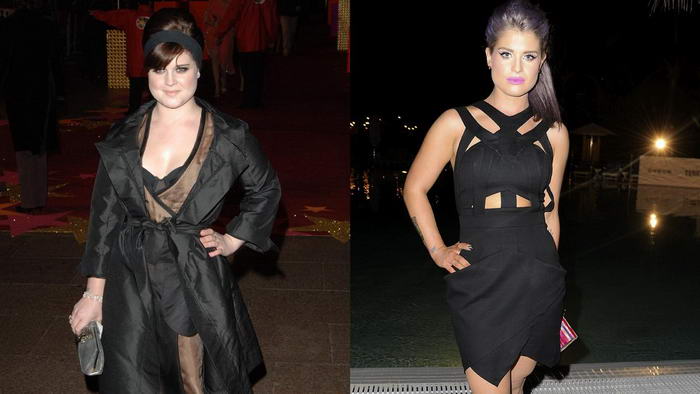 Kelly Osbourne has definitely improved a lot in her looks, though she keeps denying that cosmetic surgery is the secret behind her beauty enhancement. She has lost 70 pounds instantly, and this, without any external help, sounds incredible. 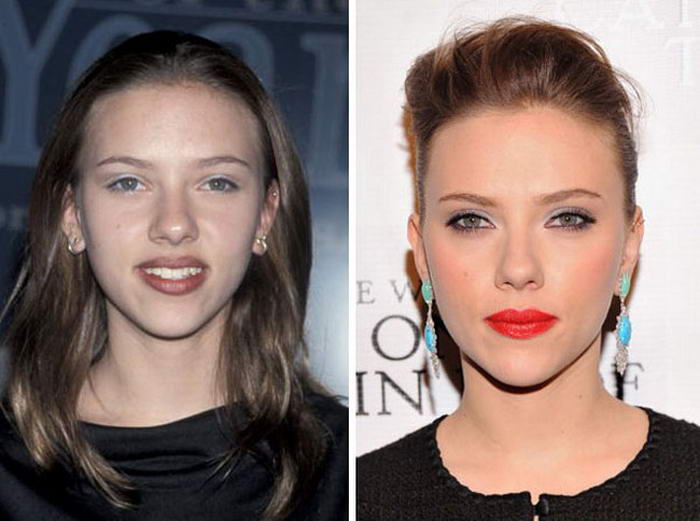 If it has to go by Scarlett Johansson’s words that she has not gone for a cosmetic surgery yet, then how her nose has improved a lot and her boobs look perfectly grown. Without any doubts, the credit goes to her cosmetic surgeon, who has done a flawless nose job and implants. 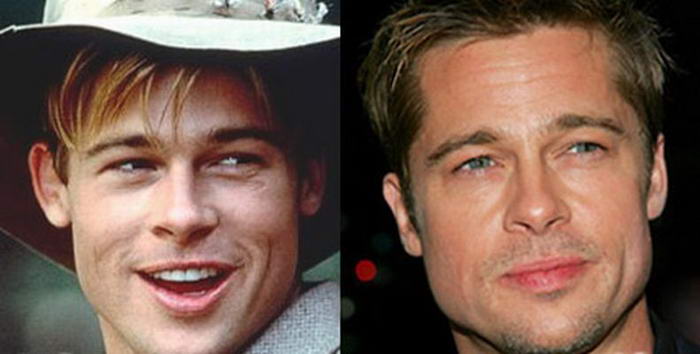 Are you wondering why Brad Pitt, the most handsome actor would have gone for cosmetic surgery? Are you still not able to find the difference? Then look at his ears they are perfect now with the aid of cosmetic surgery.