Life is for living! With the world at your fingertips, you’ll want to get started on your planning and preparation. Whether you’re in search of a once-in-a-lifetime dream destination, or an entertaining escapade on your bucket list, you’ve come to the right place. Our listing of the 10 most incredible places to travel with friends will have you experiencing the world in all its majesty. Let’s begin in earnest.

10 – The Incredible City of San Francisco 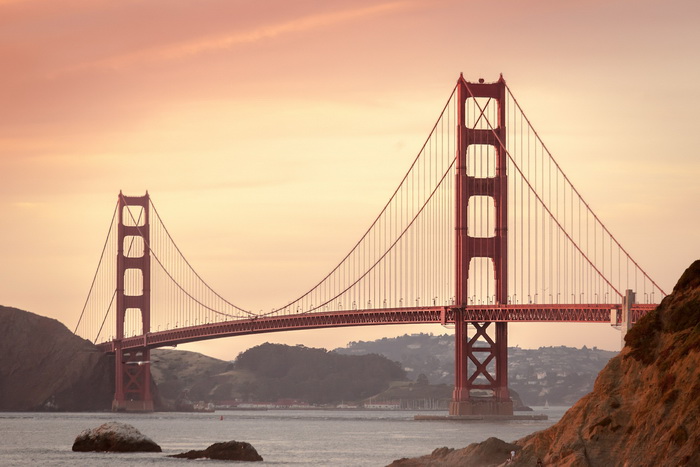 San Francisco, California is a dream destination filled with adventure, culture, and fabulous foods. It’s one of America’s great melting pots, with Chinatown, the Mission District, and Golden Gate Park to name but a few. The iconic Golden Gate Bridge and Alcatraz Island are certainly must-see landmarks for groups of friends. Be sure to pack warm clothing and a good pair of walking shoes, since the city is chilly and hilly – just the way you like it. 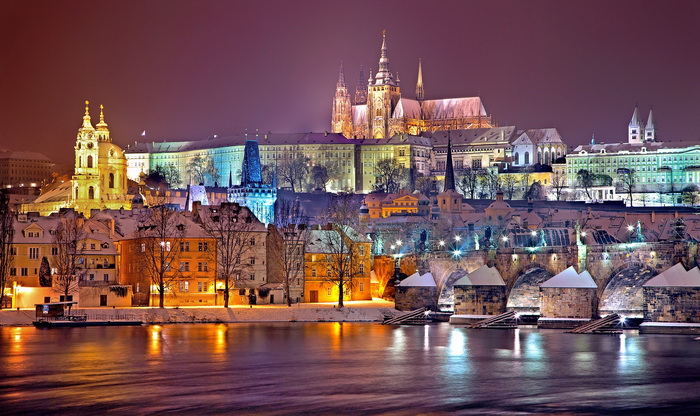 Prague is picture perfect. It is arguably one of the most incredible cities in Europe, and one which is still affordably priced. When you are looking for the ideal getaway with friends, Prague must be high on your list. It features the Prague Castle, Old Town Square, and some of the best beer in all of Europe. If you’re on a shoestring budget and you’re looking for red-carpet treatment, this European enclave is everything and more. 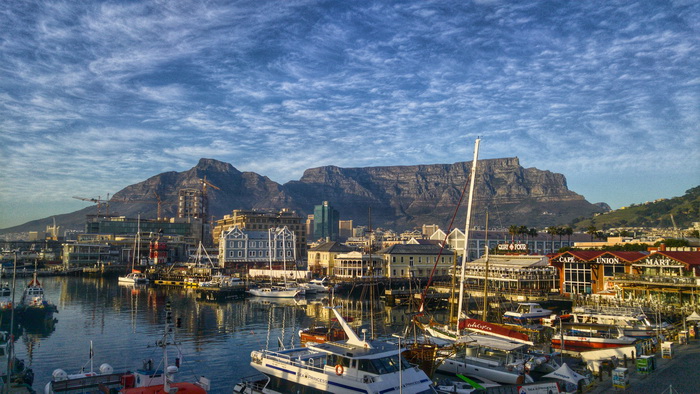 The Cape of Good Hope, Table Mountain, Lion’s Head, Hout Bay, and The Wine Route are some of the fantastic hotspots in and around Cape Town. This South African city, named the Mother City, is a hive of activity of arts, culture, and tourism. If you’ve ever wanted to experience paradise at an affordable cost, this is it. From Robben Island where former president Nelson Mandela was incarcerated to Seal Island; from Table Bay to Bantry Bay, you will be wining and dining among multi-millionaires and movie stars. For those who have been there, there is simply no place better than Cape Town. 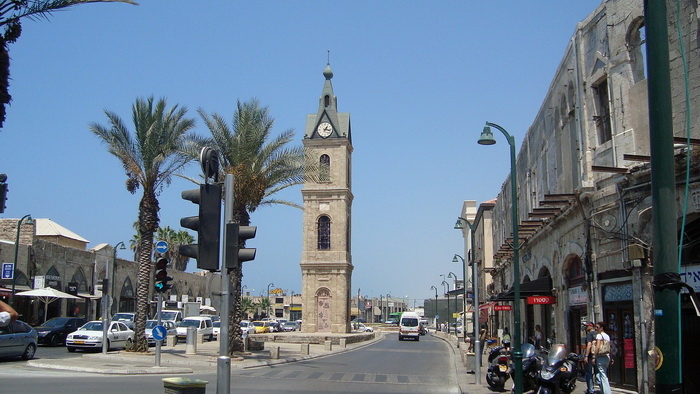 Would you believe that Tel Aviv is one of the world’s top 10 tourist destinations? This Middle Eastern city is home to the world’s most incredible innovations, start-ups, artists, and attractions. Its tourist central with Triple-A-rated hotels such as The Setai and the Sheraton Tel Aviv, but that says nothing about this vibrant city. It has a nightlife second to none, with bars, clubs, and coffee shops buzzing into the early hours. When you’re in search of theater, song and dance, film and fanfare – Tel Aviv has it all. With sunbaked beaches and fantastic sunsets, this city rocks 24/7. 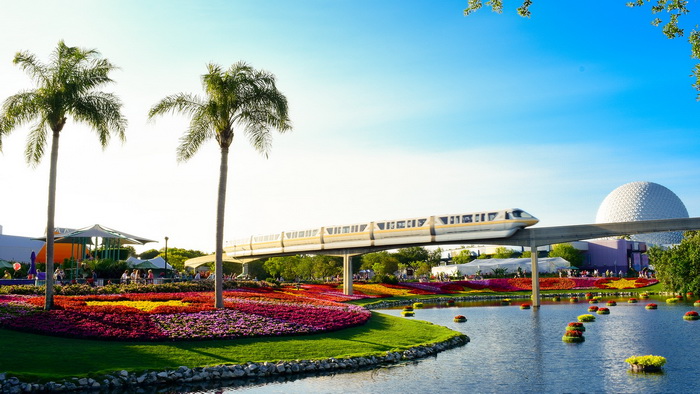 Orlando is the home of suspension of disbelief. It is everything you have ever dreamed about, read about, and imagined about the good old US of A. If you’re a foreigner, you will have your sights firmly set on Walt Disney World, Universal Studios, SeaWorld, NASA, and all the other fantastic attractions that Orlando has to offer. It is a virtual hive of activity; a place of pulse-pounding entertainment. You definitely want to visit Orlando with friends – it has the best foods, the best entertainment, and the best accommodations. Watch your budget, the city is all about buy, buy, buy. 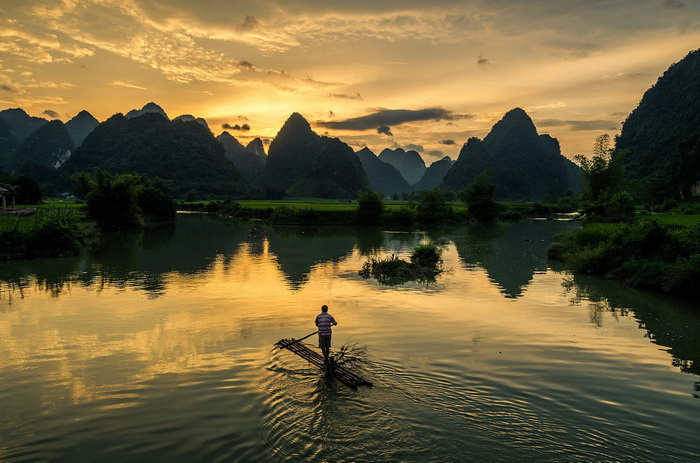 Here’s a place many people have never even heard of. But those who know it believe it is the best place on earth. Many expatriates now call Ho Chi Minh City home, and they love it. It is one of the most beautiful, affordable, and exciting Asian enclaves. If you stay long enough, you may get a little homesick, but you can always power up your electronics with VPNs and access your social media and American Netflix while you’re away from home. The longer you stay in Vietnam, the more you will love its people, its culture, and its natural beauty. 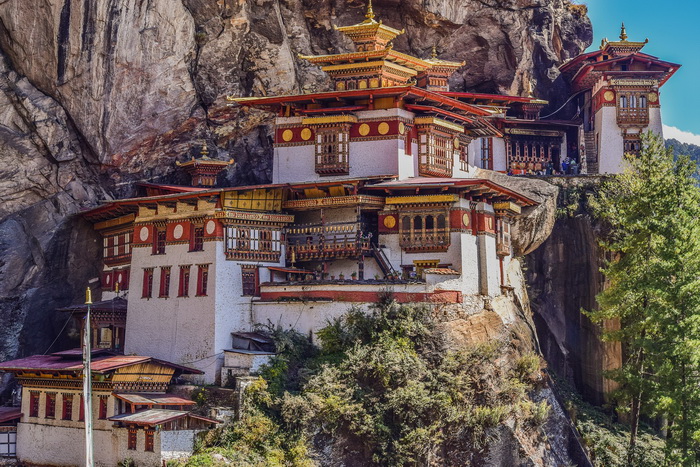 The kingdom of Bhutan is ruled by a monarch and it is nestled in the Himalayas, far away from the hustle and bustle of Western civilization. A stone’s throw away from Mount Everest, this peaceful nation is also one of the world’s most highly sought-after tourist destinations. Its rugged and beautiful, with rivers and mountains peppering the landscape. The locals know one another by name, and a sense of community is pervasive with the wonderfully hospitable Bhutanese people. If you can afford it, bring your friends to Bhutan and live the life. 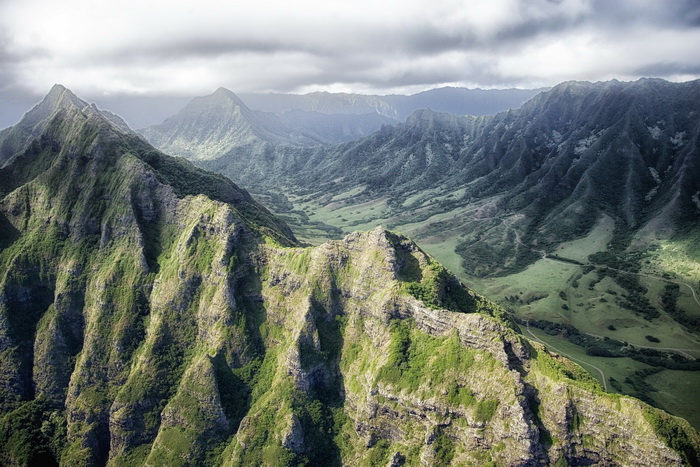 Hawaii! The name says it all. Where better to enjoy Big Island fun in the sun and share the best memories than the Big Island. Waikoloa Village is a fantastic destination for friends, and it’s situated in the heart of the most beautiful resort imaginable. Enjoy unforgettable evening events, oceanfront playgrounds, spas, canal boats and trams, and dining par excellence. You’ll know you’ve arrived in Hawaii and it’s a feeling you’ll never forget. Gear up for the holiday of a lifetime. Out in the middle of the Pacific Ocean, it’s a world unto itself. This volcanic island paradise has everything and more. 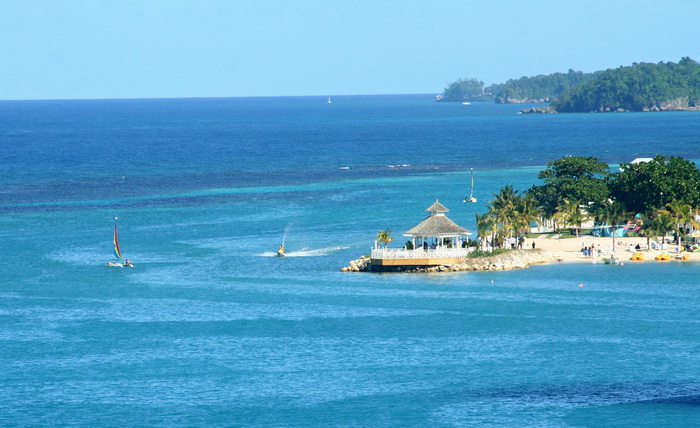 Montego Bay is a beautiful city in St James Parish. It snugly located on the north coast of Jamaica and it’s a tourist hotspot. What’s there to do in Montego Bay? Drink rum of course! This is a place where you come with friends to relax, eat good food, soak up the sun’s rays, and enjoy the hospitality of Jamaica. It’s about chilling out in style, exploring Rastafarian culture, and enjoying fresh coconuts served up with a smile.

01 – Tenerife in the Canary Islands 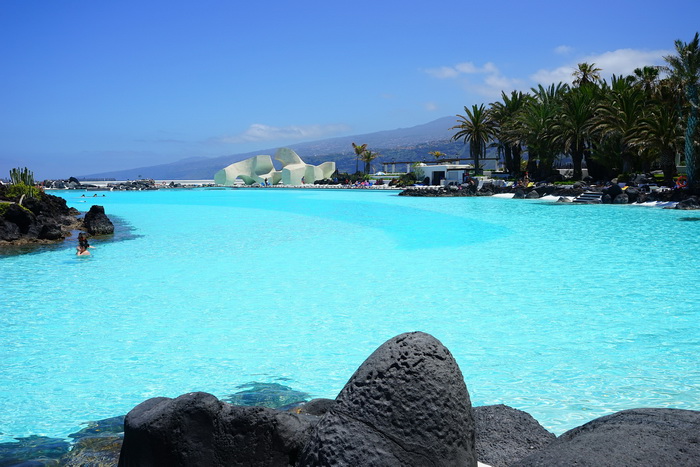 Perhaps you’ll be getting there in a cruise ship, or flying in from Europe or the Americas. Tenerife is simply stunning. This is the largest of the Canary Islands located off Africa’s west coast, near Agadir, Morocco. If you’re going, be sure to time your vacation so that you get to Carnaval de Santa Cruz. There are more beaches than you can imagine, but don’t expect white sandy beaches – these ones are yellow, brown and black. There are 8 golf courses on the island, whale watching, and the iconic Teide National Park to enjoy. You’ll instantly be smitten with this vacation hotspot, and for good reason.