Choosing the best location for a stag can be a tricky task. Europe has dozens of cities that provide the perfect setting for one last weekend of partying for the groom-to-be, so deciding where to go is quite a challenge!
One way of deciding where to go is to look at which destinations are typically the most popular for this type of trip. Thankfully the guys over at Last Night of Freedom have designed a useful tool called the ‘Last Night Of Freed-O-Meter’ which shows how many stag and hen groups will be celebrating at any given weekend across all the major cities in Europe. This will surely come in handy when trying to decide where to host a stag party of your own.
Here are the 10 most popular stag do locations within Europe together with an overview of why they are chosen so frequently: 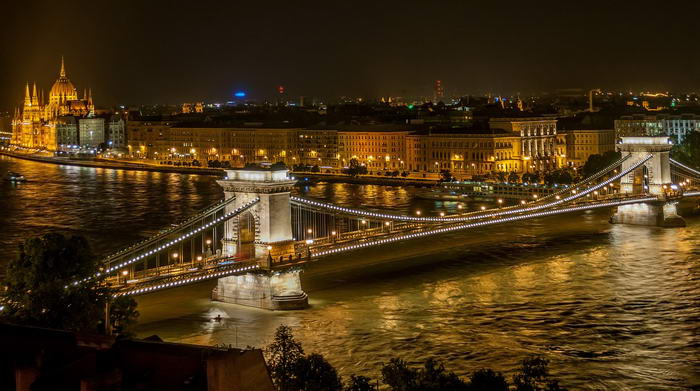 The capital city of Hungary has quickly become one of Europe’s top destinations for a stag do. Almost everything in Budapest is very cheap, including accommodation, food and drink as well as flights to get there, making it a wonderful choice for a budget-friendly stag.
There’s an abundance of pubs and clubs throughout the city with many of the clubs being open-air venues that are a welcome change from the more traditional style club. 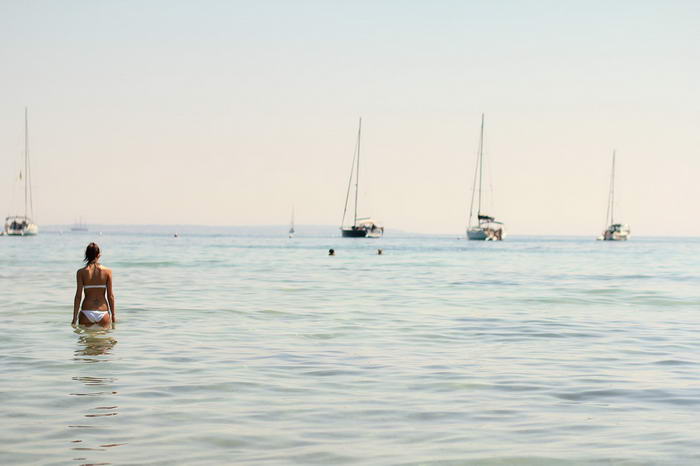 The well-known Spanish island of Ibiza is a great place for a beachside, party-filled stag do. Home to famous nightclubs such as Pacha and Amnesia, Ibiza is a must for those who love partying and who are keen to see some of the best DJs in the world.
Not only are there countless bars and clubs throughout the island, but there are also plenty of golden beaches that make the perfect place to recover after a wild night of clubbing.

Beer lovers looking for an unforgettable stag party should look no further than Munich. Prices for a pint often range from £2-£3 and you will find an incredible selection of beers everywhere you go.
Football fans may also want to try and catch a game at the incredible Allianz Arena, the home of German football’s most successful team, Bayern Munich. 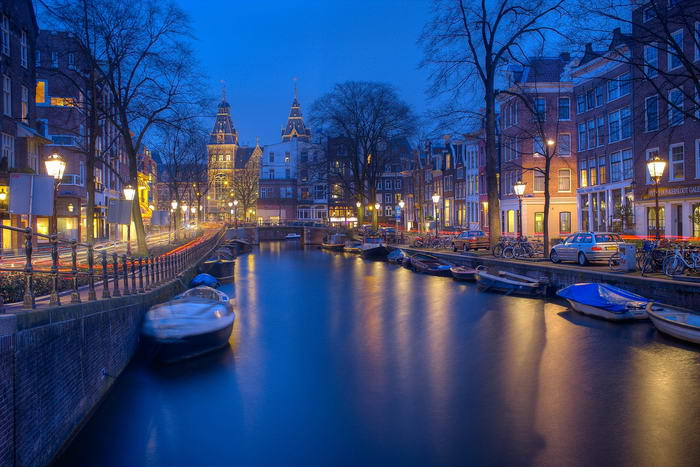 Flying to Amsterdam and finding decent accommodation there is generally quite a cheap affair, which makes up for the prices of food and drink which can be on the expensive side. Amsterdam is certainly a great place for a stag-do, especially for those seeking a more decadent time with the lads!
There’s plenty to see and do in Amsterdam, with lots of pubs and clubs for drinking, coffee shops for getting your daily caffeine fix (among other things) as well as the opportunity to take a canal boat ride or visit the world-famous Red-Light District. 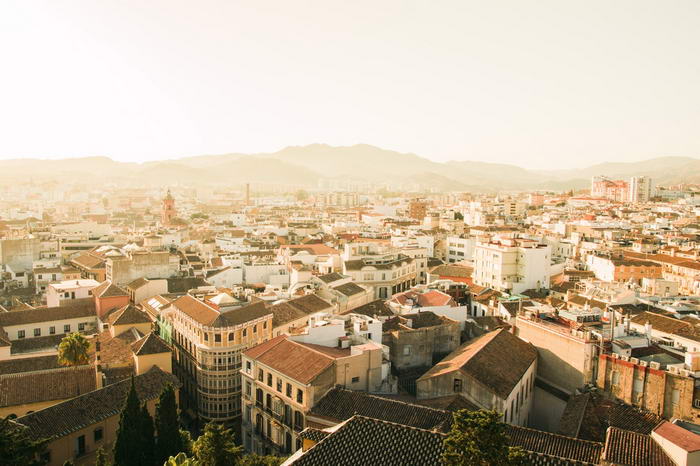 Whilst not the cheapest destination for a stag do, Barcelona is certainly a place that will guarantee a memorable ‘last night of freedom’. The city itself is a stunning place to visit, namely the Gothic Quarter, where you can find fantastic restaurants, cafes, and bars. There are several top nightclubs worth checking out too.
The beaches are often the most popular places to visit during the day and they are easy to get to via the Metro. Here you will find various activities such as parasailing, windsurfing and jet skiing. 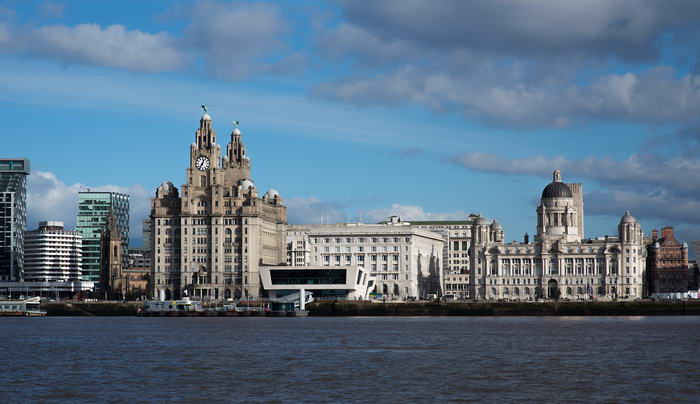 Liverpool is a much cheaper city to visit for a stag compared to London and it isn’t lacking in things to do and see either. Prices are relatively affordable and most of the activities on offer take place in the centre of the city.
Known as a musical city, many bars and clubs host live music with local talents playing classic songs to sing along with. The Beatles Museum is certainly worth checking out during the day after hitting one of the city’s famous nightclubs. 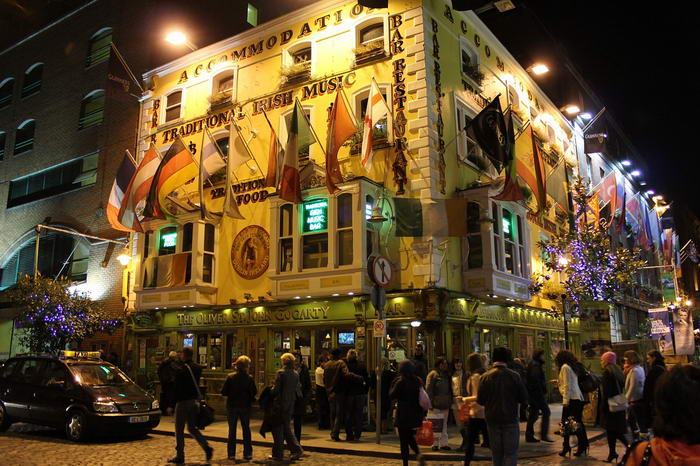 Those looking to take part in an epic pub-crawl for their stag do won’t be disappointed with a trip to Dublin.
Ireland’s capital is known for its many pubs and bars where you can grab a few pints of Guinness and a couple of whiskeys whilst getting to know the friendly locals. The pubs often host live music and offer the chance to soak up some incredible Irish culture, although prices for drinks aren’t the cheapest.
It wouldn’t be a trip to Dublin without visiting the Guinness Factory, where you can learn about the brewing process of Ireland’s most famous export. Other nearby attractions that will make for a memorable stag do include go-karting, laser tag, paintballing and assault courses. 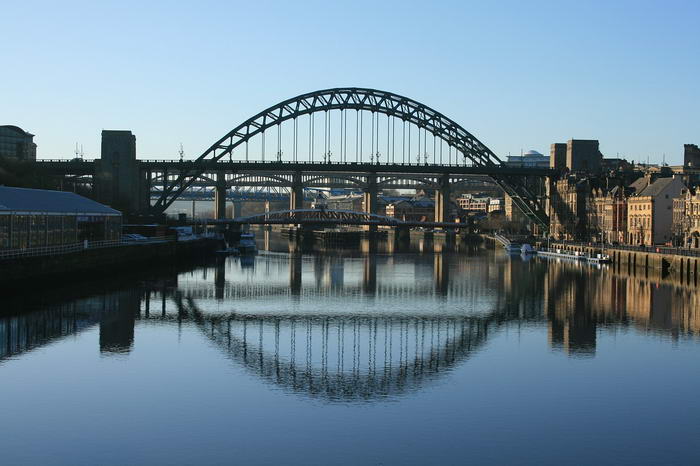 Newcastle has a reputation for being the best city in the UK for a stag do. This is thanks to an incredible nightlife scene found in and around the city centre, making it easier (and cheaper) to head from venue to venue during the night out.
It’s quite an affordable place to visit, with flights, accommodation as well as food and drink all being cost-friendly. Along with the necessity of hitting the pubs and clubs, there’s also plenty of sightseeing to be done as well as an abundance of activities on offer such as paintballing, go-karting and quad-biking. 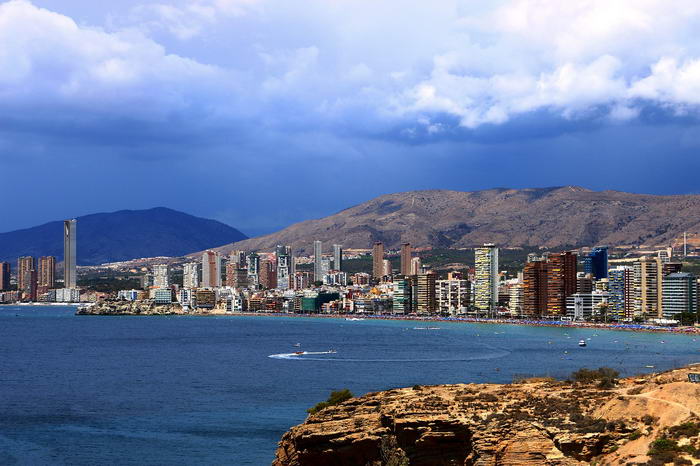 Benidorm is a well-known party destination in Europe, making it a no-brainer for those looking for a wild stag celebration. With a combination of amazing weather, cheap prices and plenty of places to eat and drink, it’s little surprise Benidorm remains a favourite for stag groups.
Here you can book a very affordable pub crawl experience that takes you through a range of pubs, bars and clubs with cheap drinks and good music, which is surely the essence of any decent stag party! Spend the day chilling in the sunshine eating good food and then head back out for more debauchery after the sun goes down. 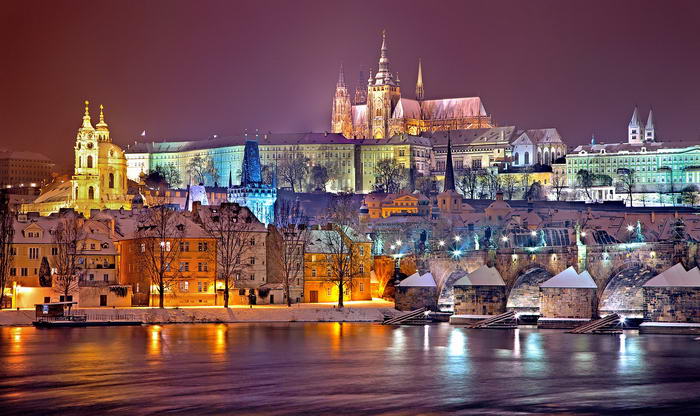 Offering some of the cheapest drink in all of Europe, a stunning city full of history and culture, and lots of places serving delicious yet affordable food, it’s little surprise Prague is the go-to stag party destination in Europe.
With beer often costing around £1 per pint, the pubs around Prague are a must-visit for any stag group, especially if your looking for a bar crawl. The Old Town area of the city is packed with amazing architecture and plenty of sightseeing and there are also lots of non-drinking related activities available to partake in as well.

So there you have it – the 10 most popular destinations for stag groups in the whole of Europe. Which one sounds the best for you and your mates?