A city famous not only for its architecture and its stag and hens do hosting, but also for its food, culture and its people, Prague is one of the most interesting and absorbing cities in Europe. However, whilst it can be liberating to take a “we’ll see when we get there” approach, if you’re heading there for the first time, you probably want to know a few of the things to see in Prague that you really can’t miss. 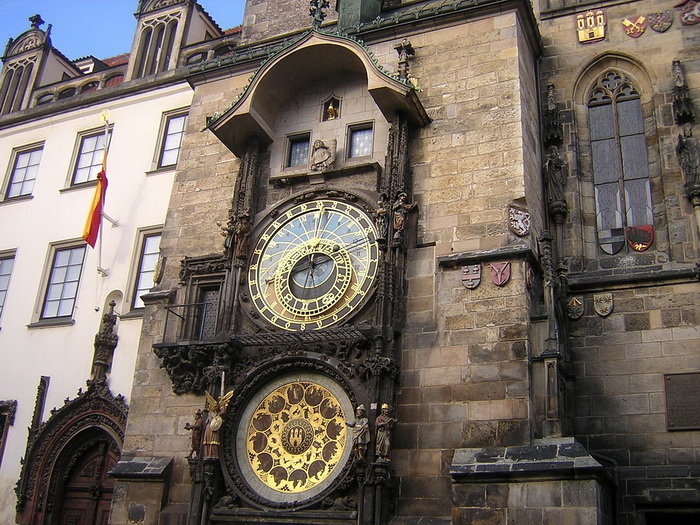 The Astronomical Clock – Angela Stefanoni [CC BY 3.0], via Wikimedia Commons

Regarded as one of the best kept medieval clocks in the world, this magical contraption is the pride of Prague and rightly so. Make sure you’re present in the Old Town Square at the chime of the hour to watch it dance its truly unique and remarkable dance. 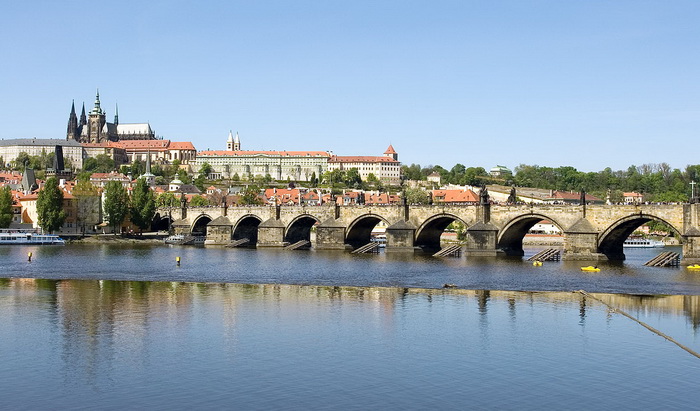 First commissioned in the 14th century by Charles IV and joined by those impressive statues some 300 years later, this achingly beautiful bridge is an immaculately kept joy that’s also frequented by artists and musicians. 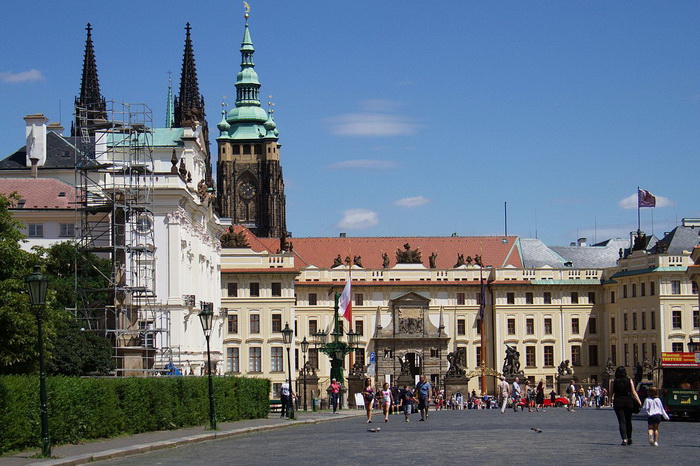 Once the home of the kings of Bohemia, the castle is now home to the president of the Czech Republic and has been standing since around AD 870, when it was a walled fortress. Portions of those walls still stand today, but this massive castle complex (the largest in the world) has plenty more to offer today, including the spectacular Royal Garden and our next pick. 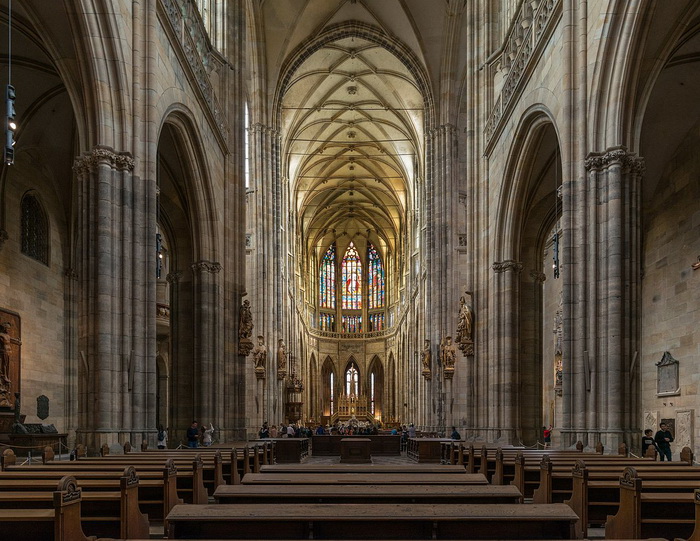 Whilst you’re within the vast grounds of Prague Castle, why not also check out the glorious St Vitus Cathedral, which is the biggest in the Czech Republic and one of the most beautiful and ancient in all of Europe. 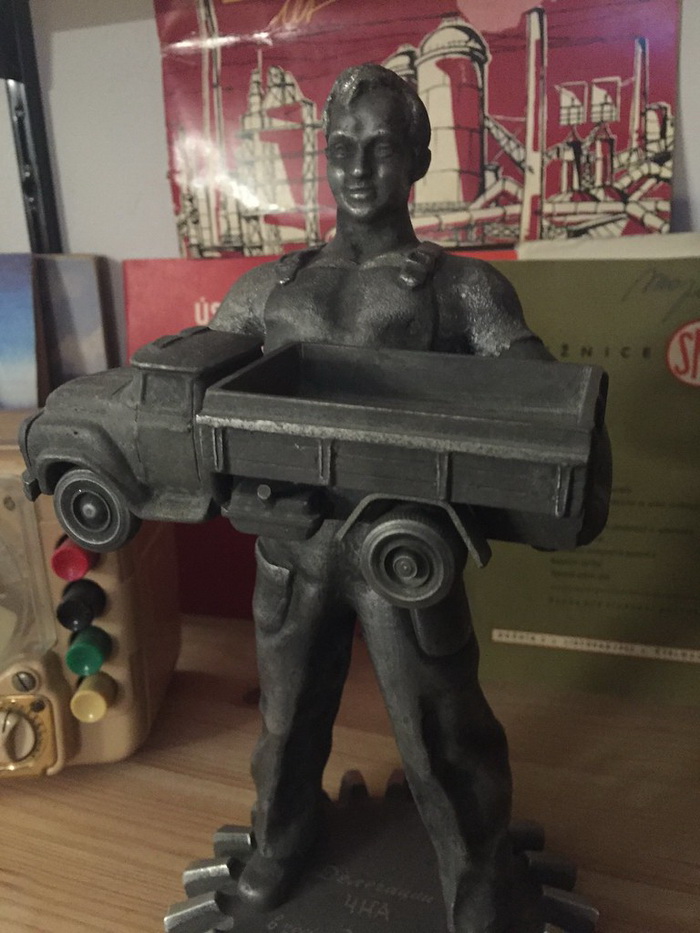 A call-back to when the city was under Soviet rule, this quirky little museum features a fascinating (and rather frightening) assortment of leftovers from the period and various trinkets and weapons (not to mention interrogation equipment) used by the dreads Russian police. 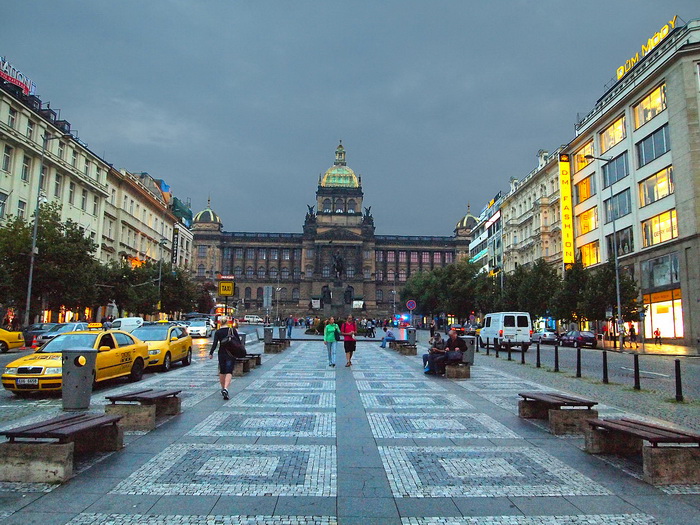 The crown jewel of the gorgeous New Town area – Wenceslas Square is not only home to the Czech National Museum and various other architectural wonders but also houses many of the city’s best bars and restaurants. It’s also where the famous Christmas Market is held every year! 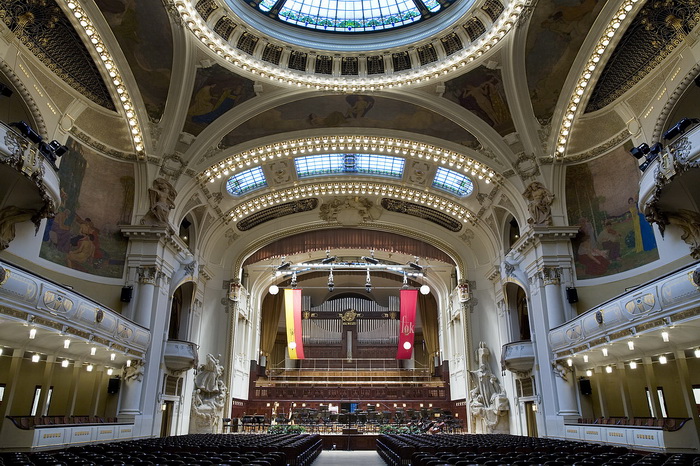 Constructed in 1912, this resplendent civic building is an Art Nouveau triumph that also just so happens to house the city’s most famous concert venue – Smetana Hall. Outside you’ll see gigantic murals and intimidating domes, whereas inside it’s all stained glass and ceiling length pantings. 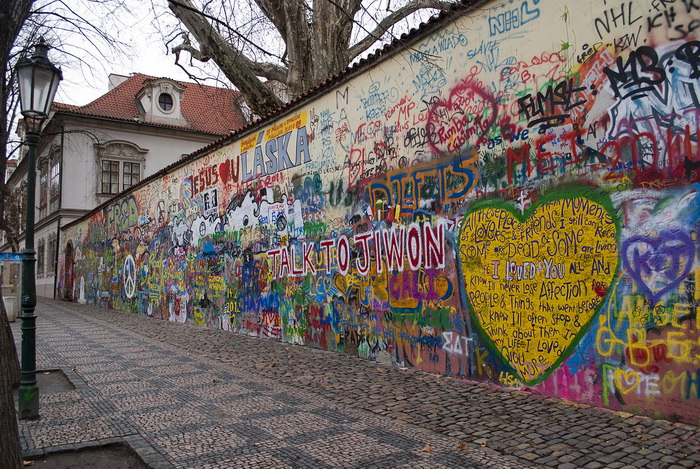 Whilst John Lennon might never have actually lived in Prague, that didn’t stop the locals from erecting a staggering monument to him upon his death in 1980. Fans of graffiti art shouldn’t miss this! 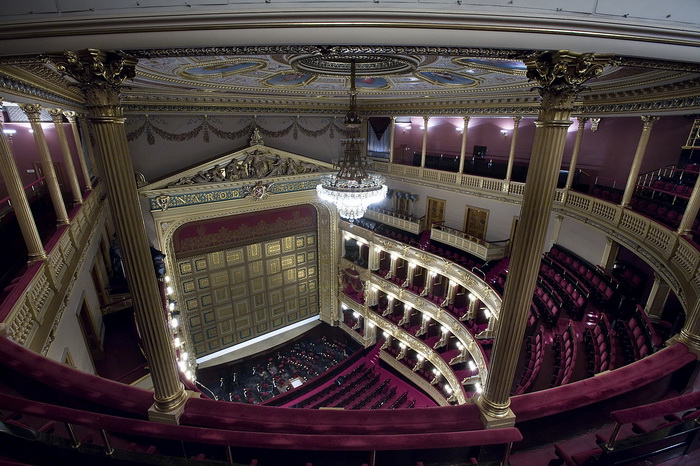 In a city swimming with architectural highlights, the National Theatres perhaps the cherry on the cake. Having undergone extensive renovations over the years, the cultural cornerstone is more than a concert hall – it’s a symbol of the Czech national identity! 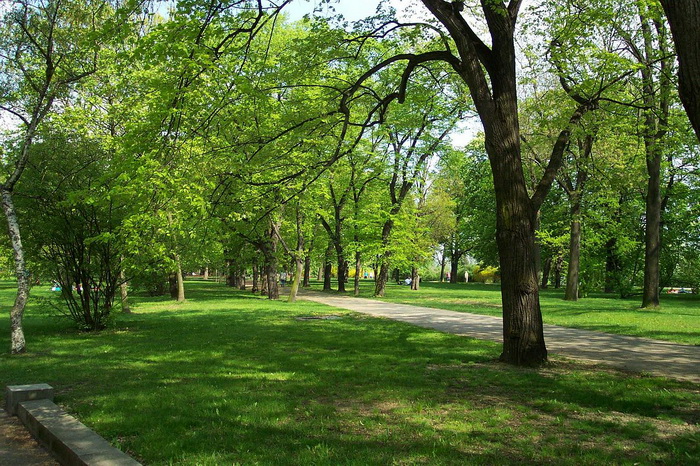 Finally, why not unwind after a long day in the city at one of the world’s most picturesque beer gardens?

Whatever you plan to see whilst you’re in Prague, make sure you have your Prague airport transfers booked prior to leaving, as otherwise, you are likely to be fleeced by taxi drivers. It’s perhaps one of the simplest and safest countries to travel to in Europe and now you know exactly what to expect, we’re sure you’ll have an absolutely incredible time in the “city of a hundred spires.”