When you ask someone to name a canal city, the first name that comes to mind is Venice. But did you know that there are dozens of other beautiful canal cities across the globe? This 10 list is about these magical canal towns.
Canals come in various sizes, from waterways that connect oceans to small waterways through lovely cities. These towns are often recognized with the name of Venice and people are used to compare with this the most famous canal city. But these cities also have their own charm and history and definitely worth a holiday season to spend.
Check out 10 Most Marvelous Canal Cities Except Venice. All image rights belongs to their respective flickr users. 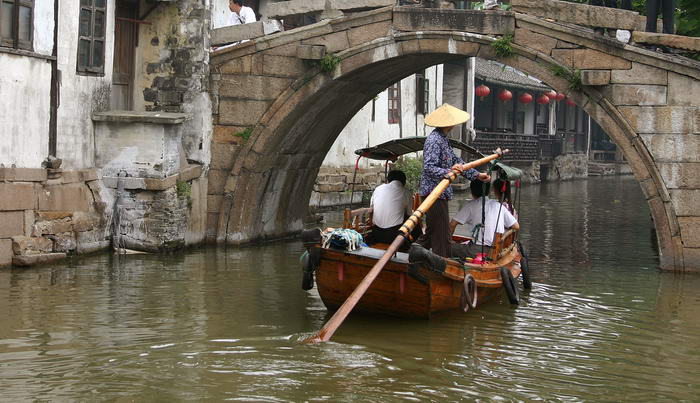 Suzhou is located in Eastern China on the lower Yangtze River. Founded in the 5th century BC, Suzhou is renowned for its charming waterways, it’s intricate gardens and historic stone bridges. It’s also famous for its silk trade and for its proximity to the Grand Canal, one of the largest waterway trade routes in the world. 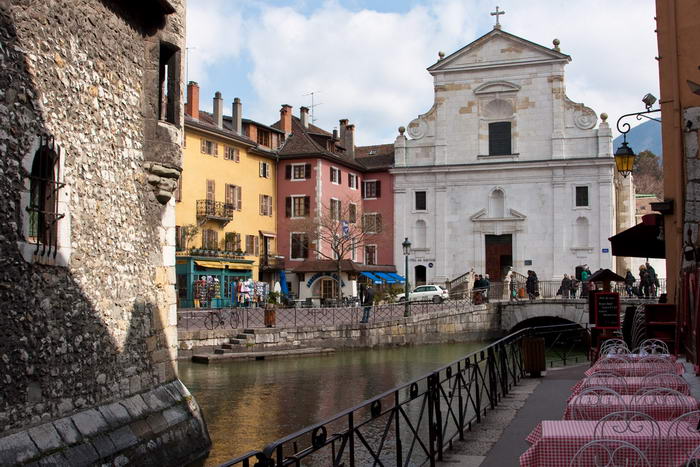 Annecy is a popular tourist location due to its many attractions and the beautiful countryside of the northern Alps of Savoy. It is famous with flower-draped bridges, cathedrals, ancient archways, and many canals with picturesque reflections. 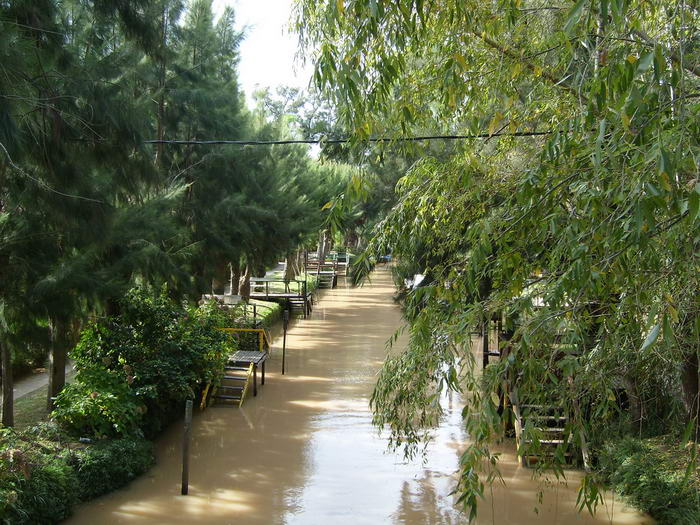 Tigre is named for the jaguars; which were called tigers, that once roamed here, before the islands became important agriculturally for wicker and fruit in the mid-1800s. With its islands and canals, Tigre is what Venice might have looked like before development. 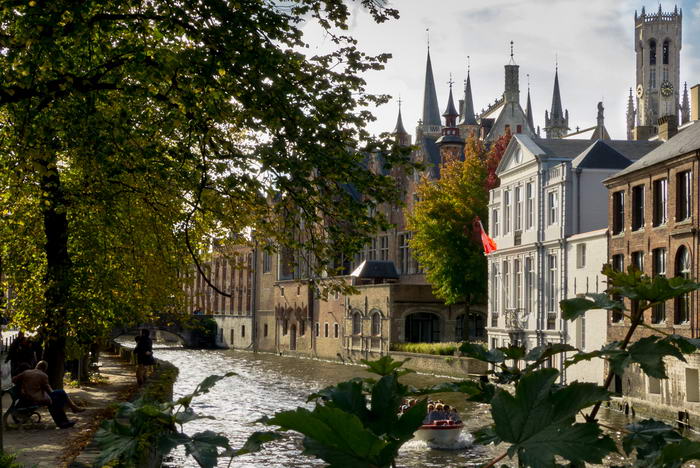 Suspended in time centuries ago, Bruges is now one of Western Europe’s most-visited medieval cities. Beautiful canals and old whitewashed almshouses all evoke a world long since gone. But its reputation as one of the most perfectly preserved cities is in part fabrication. 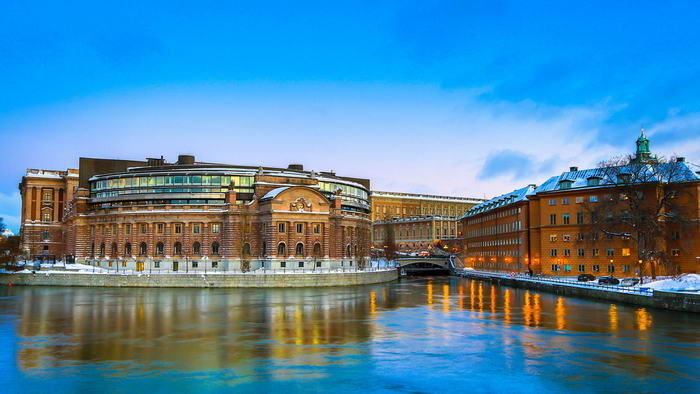 Visiting Sweden’s capital Stockholm is a great way to explore the canals is to rent a canoe or kayak and spent an hour paddling between the city’s islands. 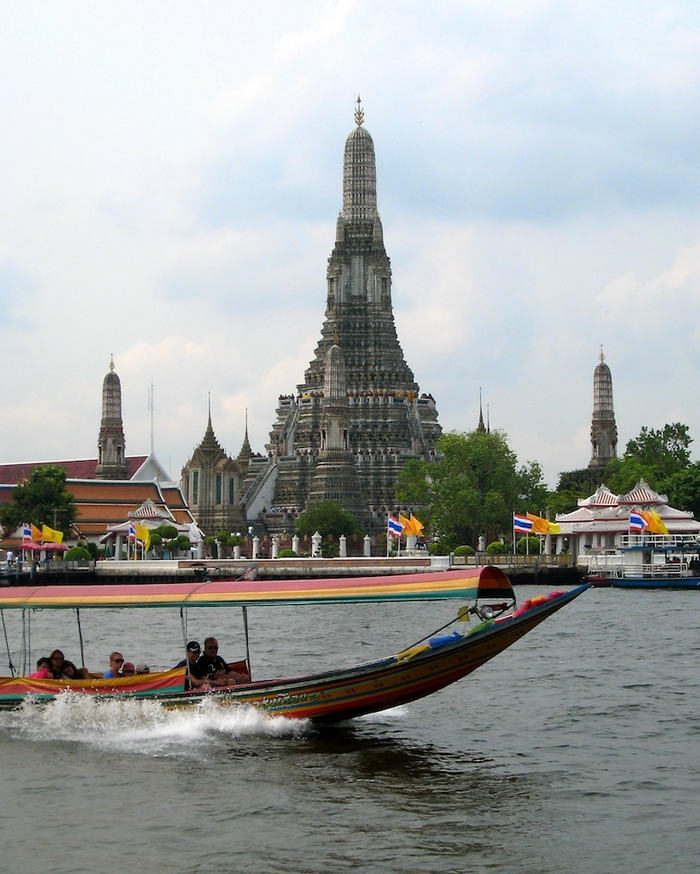 Bangkok is one of Asia’s most cosmopolitan cities with magnificent temples and palaces, authentic canals, busy markets and a vibrant nightlife that has something for everyone. 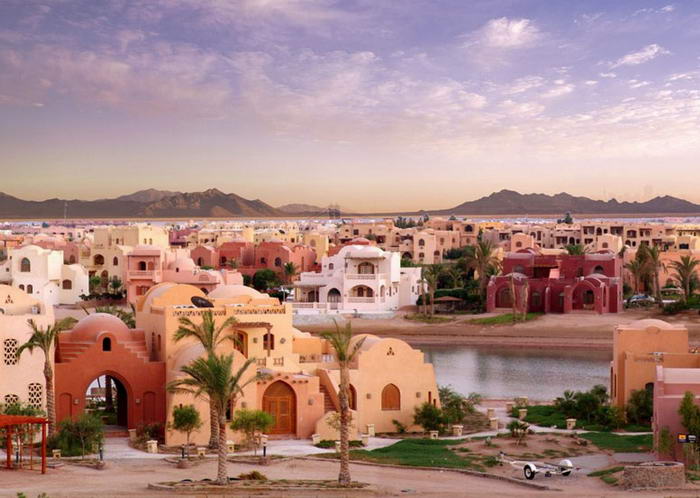 El Gouna is a self-contained town on the beautiful Red Sea coast, El Gouna offers an unrivaled lifestyle. At El Gouna sandy beaches and the ideal temperatures welcome visitors all year round. 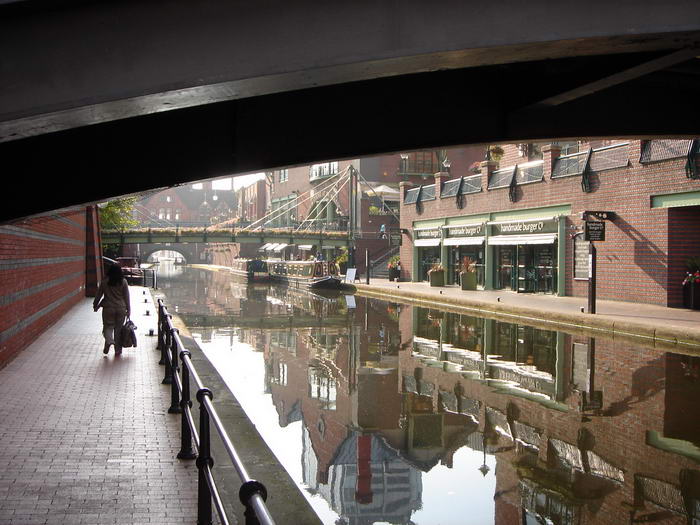 Birmingham by House of Hall

Did you know that Birmingham has more miles of canals than Venice? Birmingham’s historic canals which wonce vital to the city’s commerce during the Industrial Revolution of the 19th century — are now primarily a tourist attraction.

Alappuzha a.k.a. Alleppey is known as ‘’The Venice of the East’’ is an ancient and beautiful place in India full of canals. It is connected to the famous Kerala backwaters and visitors can rent a houseboat to explore the backwaters for one or several days. 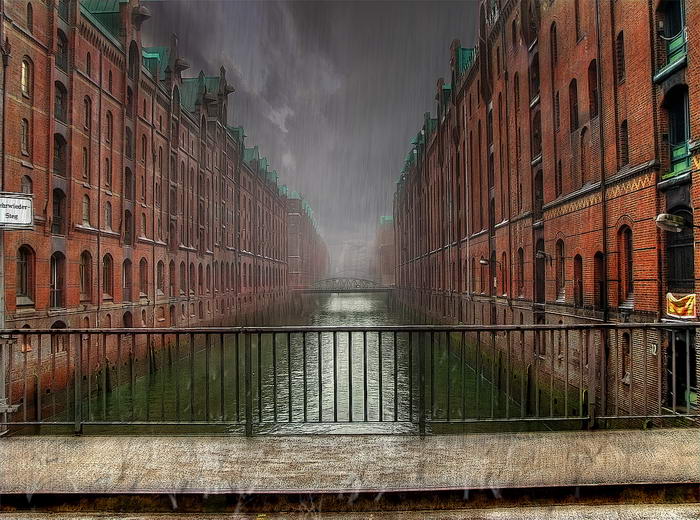 Hamburg is a harbor city – its port is the third largest in the world, after London and New York. North of the Rathausmarkt, you find white arches at a canal called Alsterarkaden. The whole area behind is full of indoor shopping arcades. The most well-known one is the Hanse Viertel.